For years the Mississippi Attorney General’s office has been on the forefront of fighting cybercrimes in Mississippi.

This week, AG Lynn Fitch announced teaming up with the United States Secret Service to form the new Cyber Fraud Task Force, which will add a white collar facet to an arena that used to focus primarily on sex crimes.

“So what does it really mean? It means we’re going to go after these criminals,” said Fitch. “We have the ability to investigate these cybercrimes and to prosecute these cyber criminals. And to truly police the information superhighway. To take these cybercriminals down. That will be our job.”

It’s basically adding to the arsenal that’s already in place, and bringing in new resources and funding by partnering with as many agencies as possible, says Cyber Crime Division Director of Investigation Charlie Rubisoff.

“When we talk about cyber crime, we’re actually talking about a collection of crimes, and that ranges from our traditional role in working on child exploitation, which is the use of technology to exploit children,” Rubisoff said. “We’re now moving into different areas where we’re hoping to make a much larger contribution into white collar crimes, but also more traditional crimes such as street crimes, violent crimes, property crimes, we see that there’s going to be a greater and greater opportunity to help there.”

Rubisoff said that so many agencies around the state are looking for answers to the problems they’re facing, but there’s strength in partnerships because each agency involved brings something different to the table.

“So it’s a wonderful solution to a terrible problem,” he said.

Fitch said she’s thrilled to have the agencies that are already on board, and that the new task force can only grow from here.

“We certainly expect several more state and local agencies to become part of the task force as well, that’s certainly how we get stronger and have better action results as we work together,” she said.

A Warren County man was found shot to death in his front yard around 7 p.m. on Tuesday. Now his wife and son have been 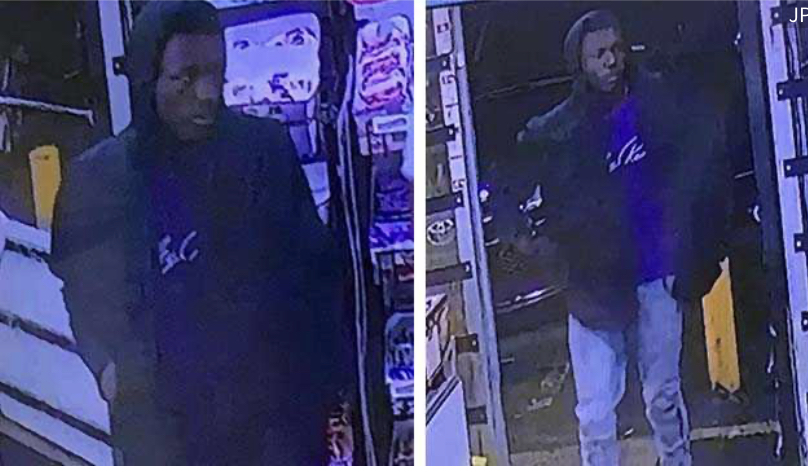 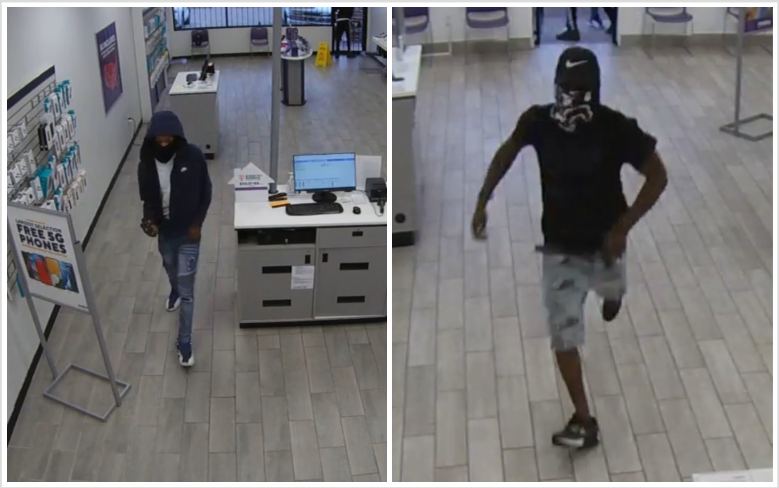 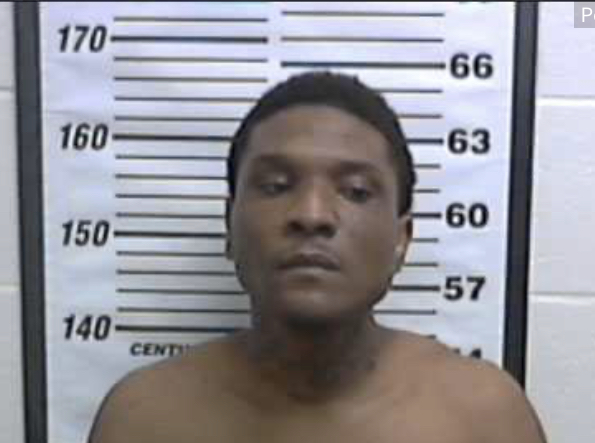 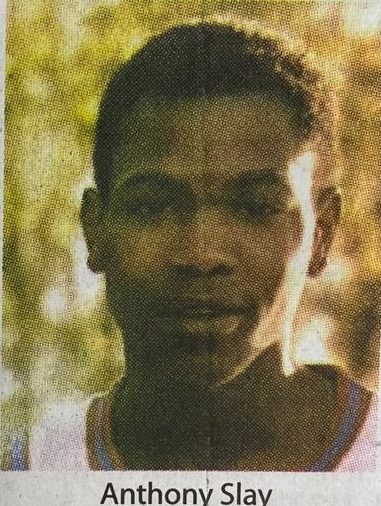