On World Alzheimer’s Day, Williams hopes to honor her father’s memory by shining a light on the signs, symptoms, and treatments for Alzheimer’s.

According to the Alzheimer’s Association, an organization dedicated to ending Alzheimer’s and all forms of dementia, one in three senior citizens dies with Alzheimer’s or another form of dementia. In fact, it kills more people than breast cancer and prostate cancer combined.

“My father was one of millions,” Williams said. “That’s really what motivates me to keep talking about Alzheimer’s today and every day. It’s not a part of normal aging. It’s something we need to fight.”

“My father was in pain, mentally and physically,” Williams said. “When I think about patients in Mississippi, his face is the first one that comes to my mind. Whether or not medical cannabis could have been part of his treatment regimen, he deserved more options when it came to his care. We all do.”

Regarding Alzheimer’s, Williams believes that knowledge is power.

“It’s so important to know the early signs and symptoms of Alzheimer’s,” Williams said. “That’s why World Alzheimer’s Day is so important. We’re creating awareness around this life-threatening disease.”

Williams encourages people to learn and share the ten signs and symptoms of Alzheimer’s: memory loss that disrupts daily life; challenges in planning or solving problems; difficulty completing familiar tasks; confusion with time or place; trouble understanding visual images and spatial relationships; new problems with words in speaking or writing; misplacing things and losing the ability to retrace steps; decreased or poor judgment; withdrawal from work or social activities; and changes in mood or personality.

As a woman with business and legal experience, Williams has strong personal ties to both the state of Mississippi and the patients and caregivers who will benefit from medicinal cannabis.

“We’re opening doors and bringing comfort to communities that haven’t yet had this option,” Williams said. “Kelly’s Green didn’t sit on the sidelines and wait until Mississippi had a medical marijuana program. We’ve been in this fight since the beginning, and my dad’s struggle with Alzheimer’s has ignited my passion to help Mississippians like him.” 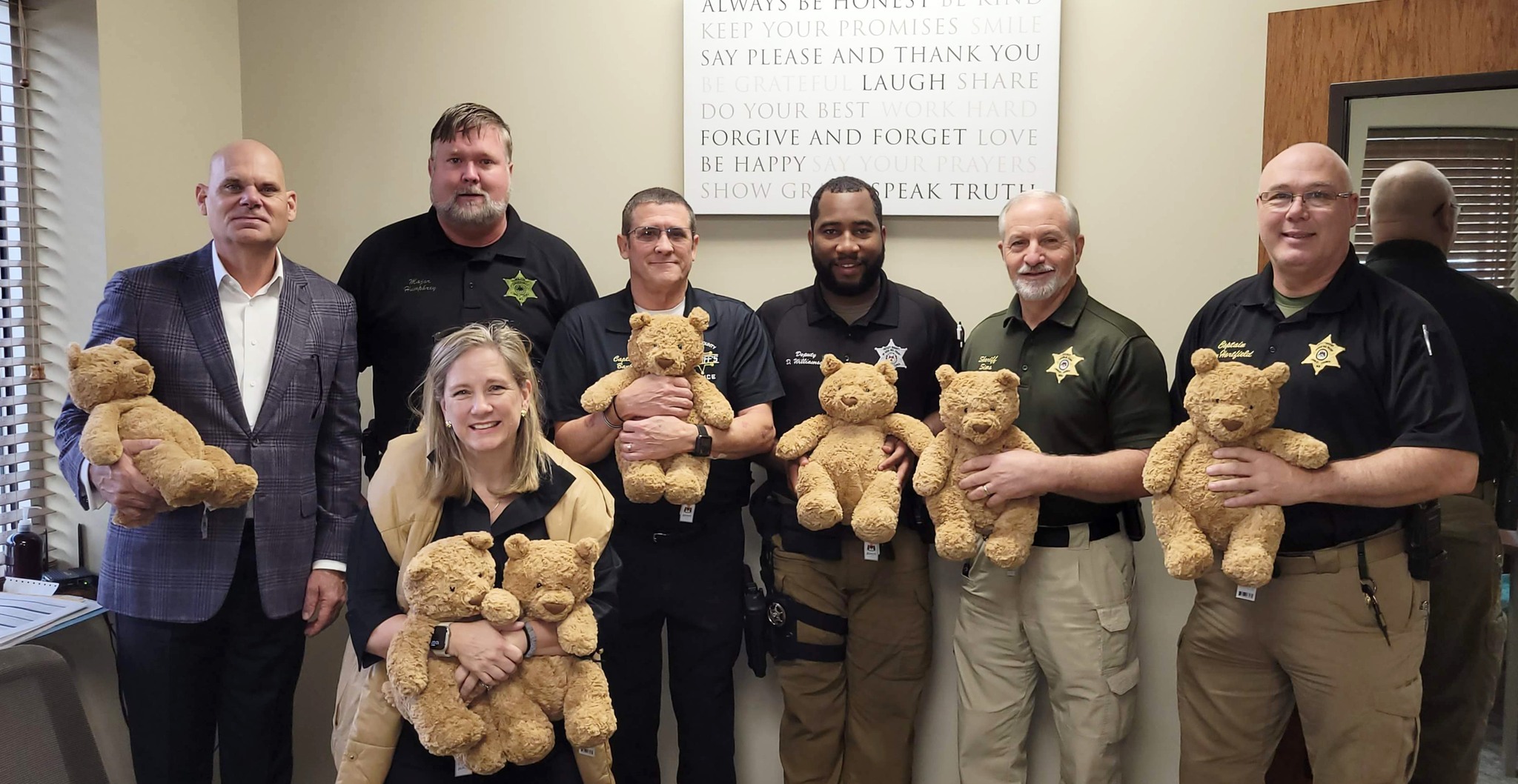 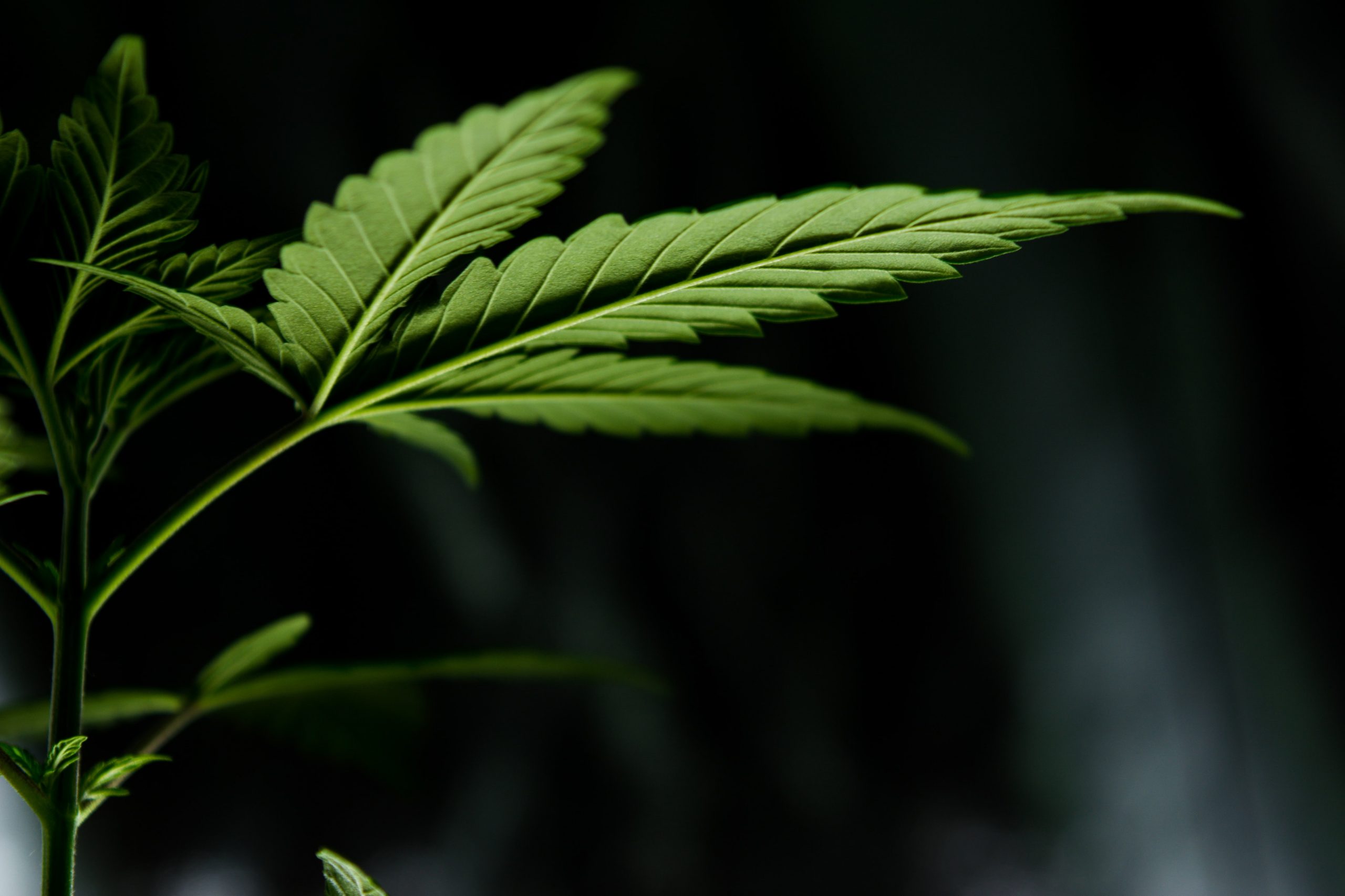 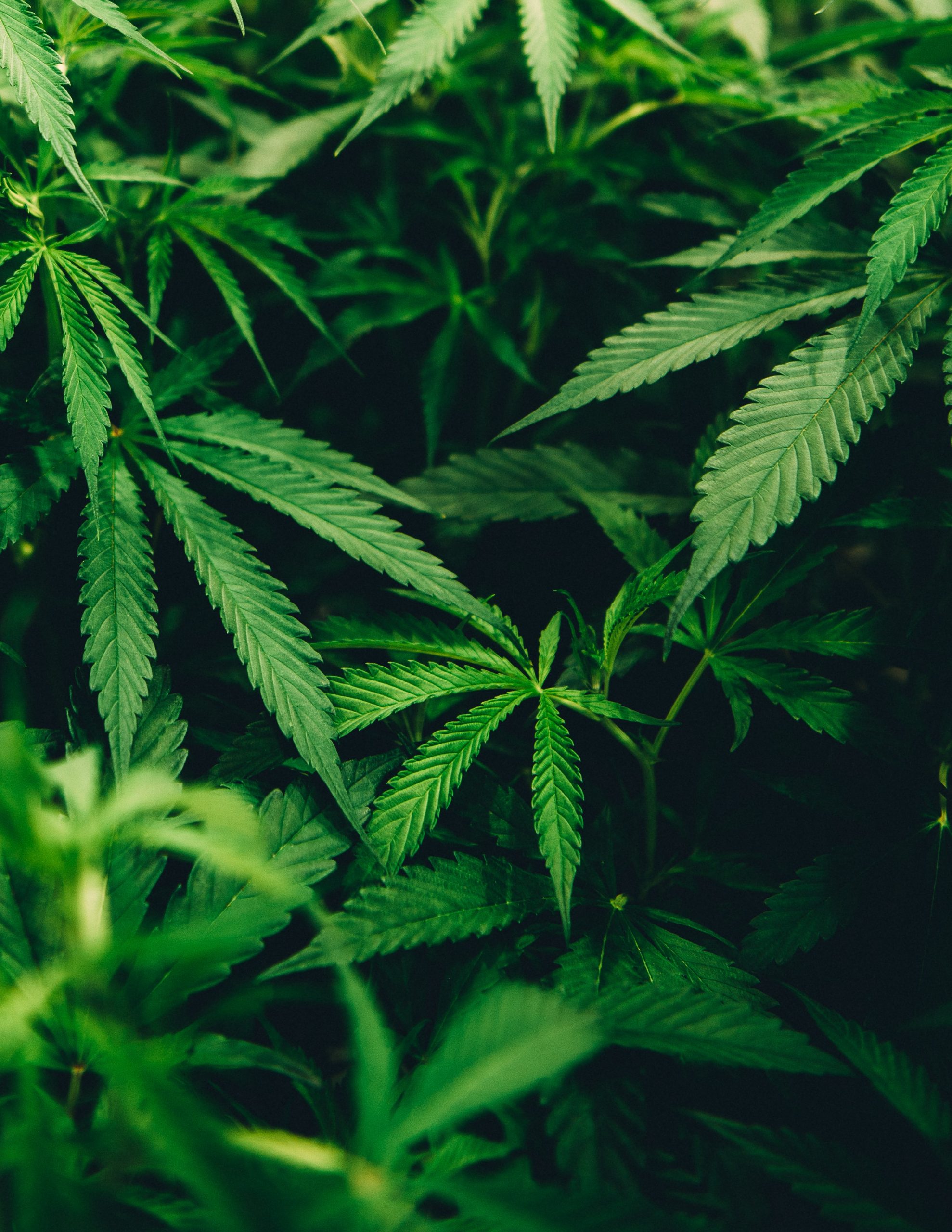 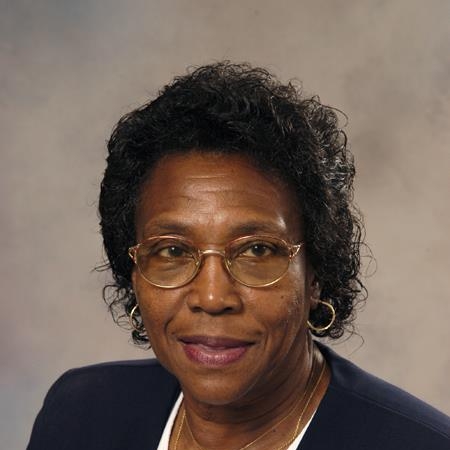 The Biloxi Police Department posted about the Chester family. The department said that Mrs. Jannie Chester was a part of the agency for many years when 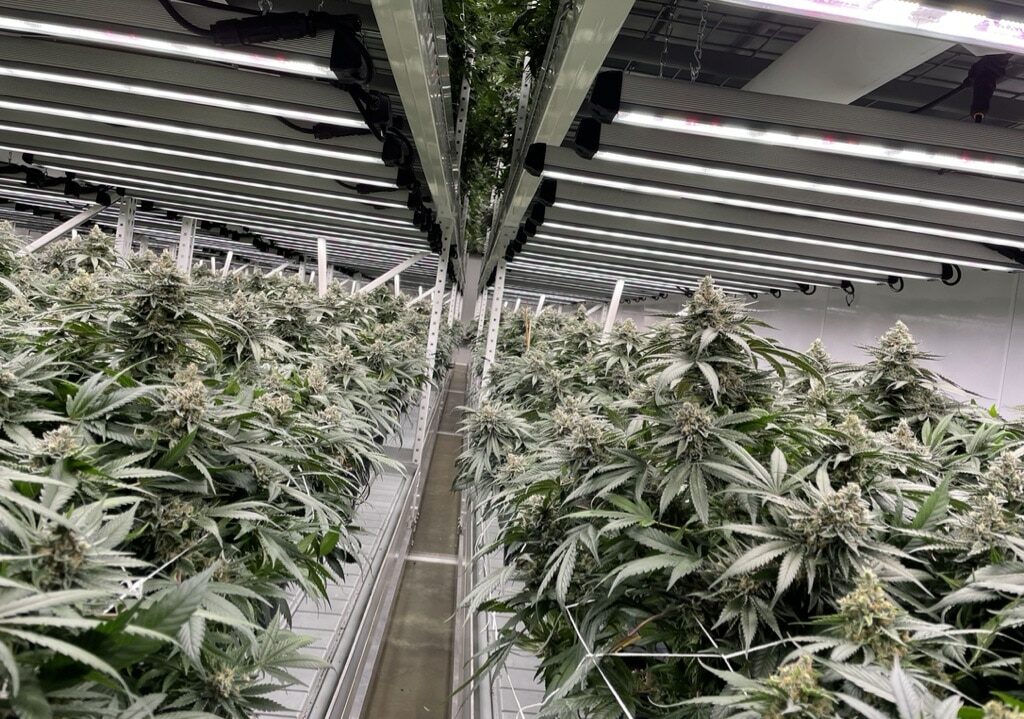 A medical cannabis company and a patients’ alliance coalition have teamed up to promote patient education and research. On Tuesday, the Mississippi Cannabis Patients Alliance