Strength, courage, and compassion are traits that a lot of people aspire to have. And Bentley Strickland, a seven-year-old from Union, has already displayed those traits in an impactful way. He beat the odds of his genetic disorder, only to turn around and give back to the hospital that saved his life.

Bentley was diagnosed with Hurler Syndrome in 2015 at the young age of one year old. He has since been receiving treatment form Children’s of Mississippi – which is the state’s only children’s hospital plus pediatric clinic.

Hurler Syndrome is a rare genetic disorder where a person is lacking an enzyme that the body needs to digest sugar molecules. A bone marrow transplant, however, can enable the body to produce the enzyme.

Since his diagnosis, he has undergone a bone marrow transplant, chemotherapy, thirteen bone surgeries, and had had to learn to walk again.

Bentley’s family hosts a large annual trail ride to raise money for Children’s of Mississippi called Believing in Bentley. The 2021 trail ride was an unbelievable success.

About 40 wagons and 400 riders participated in this year’s trail ride. People come in on Friday night and stay all weekend. The family cooks and provides meals for them, and entertainment includes an auction and a live band.

Bentley’s favorite part of the event is riding his horse, Tweeter. He was cleared to ride just in time for this year’s trail ride and was able to participate on horseback with other riders.

The Strickland family has made many friends over the years. And this year, another family who also spends a lot of time at Children’s hospital reached out to them. Their daughter, Lynlee, had a brain tumor. She has undergone three brain surgeries at Children’s, and is one tough little girl.

The two families spent the trail ride together, and both participated in helping with the fundraiser.

Last years trail ride donation was put towards getting a clinic room at the new hopstial, which was named in honor of Bentley.

This year, they are honoring Lynlee.

“Lynlee has been through so much, and she deserves to be noticed!”, Cindy stated on the trail ride event page. Go follow the page, Believing in Bentley, to get updates for next years trail ride!

You can also be a part of making a change at Children’s of Mississippi. 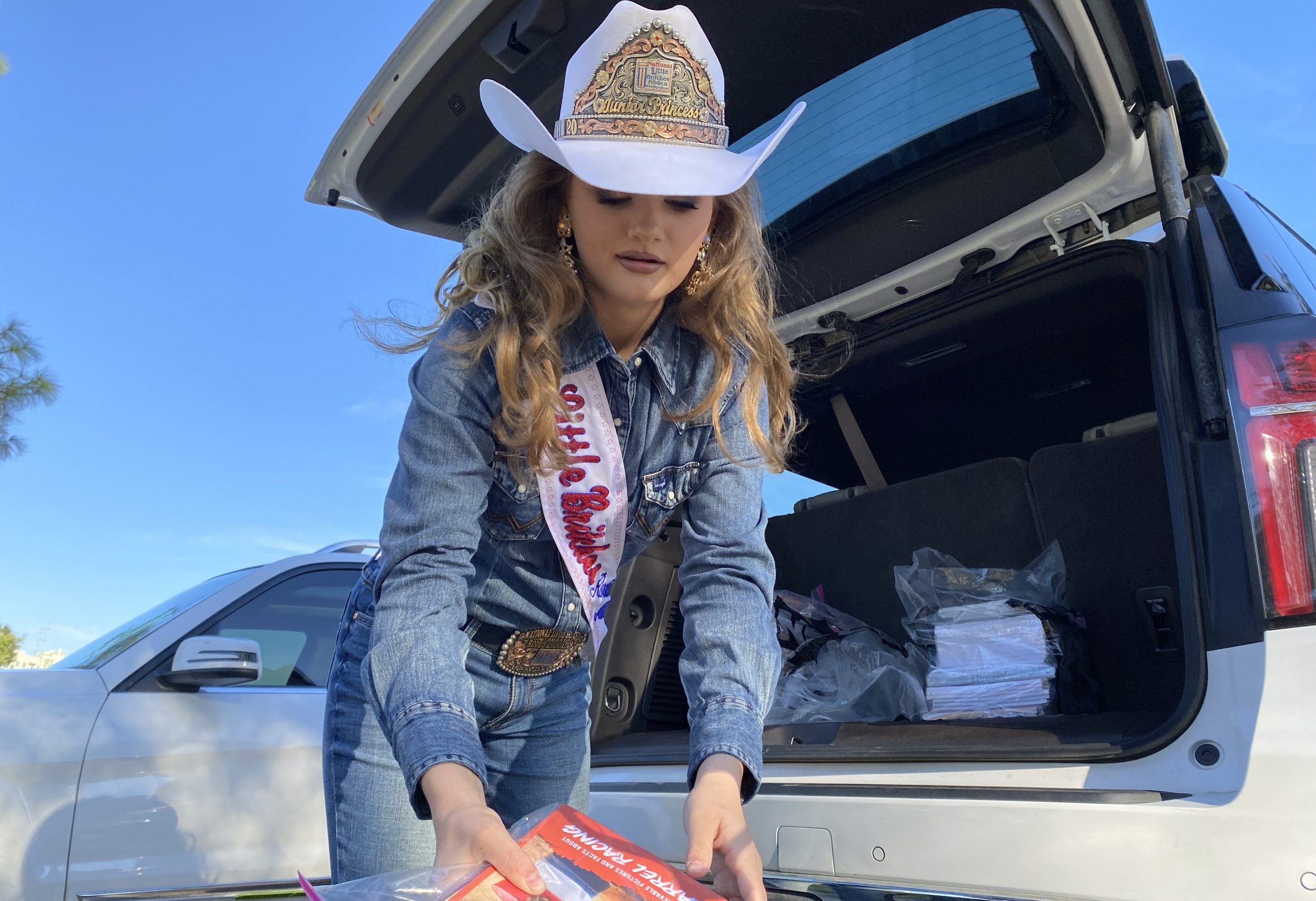 The holiday season is a time for giving. And the National Little Britches Rodeo Association (NLBRA) Junior Princess, Zoë Morgan, is a well ahead of 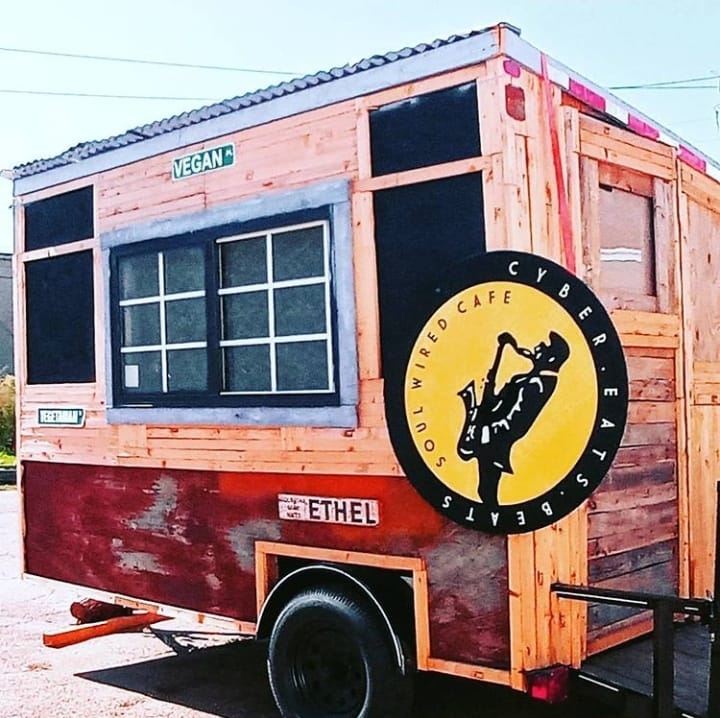 Vegan food chef Stacey “Soul” Winters was in the midst of making big moves to expand her business; but her plans changed when the food 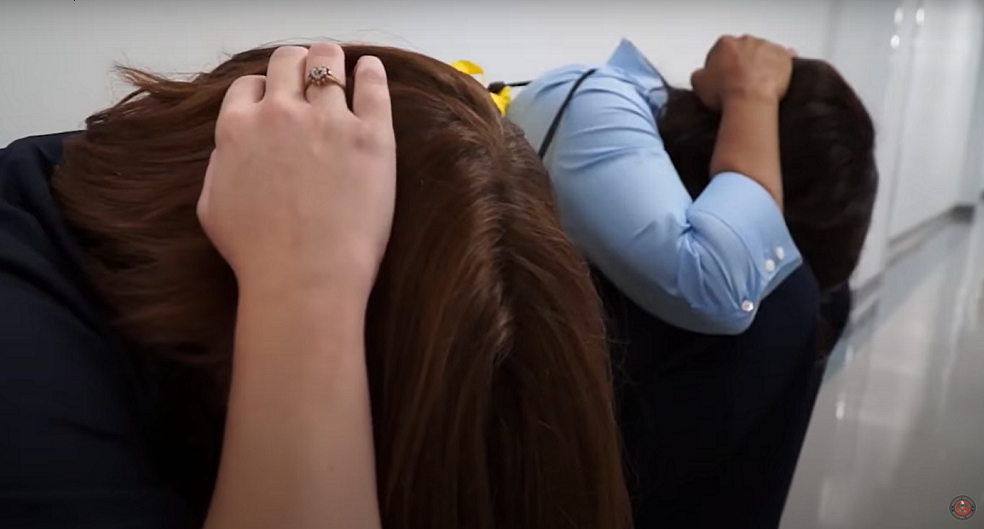 Stronger chances for Earthquakes in Mississippi every day: Get prepared

Mississippi is known for its spectacular natural disasters, primarily when it comes to tornadoes, hurricanes, and flooding. But a threat that is overlooked by most 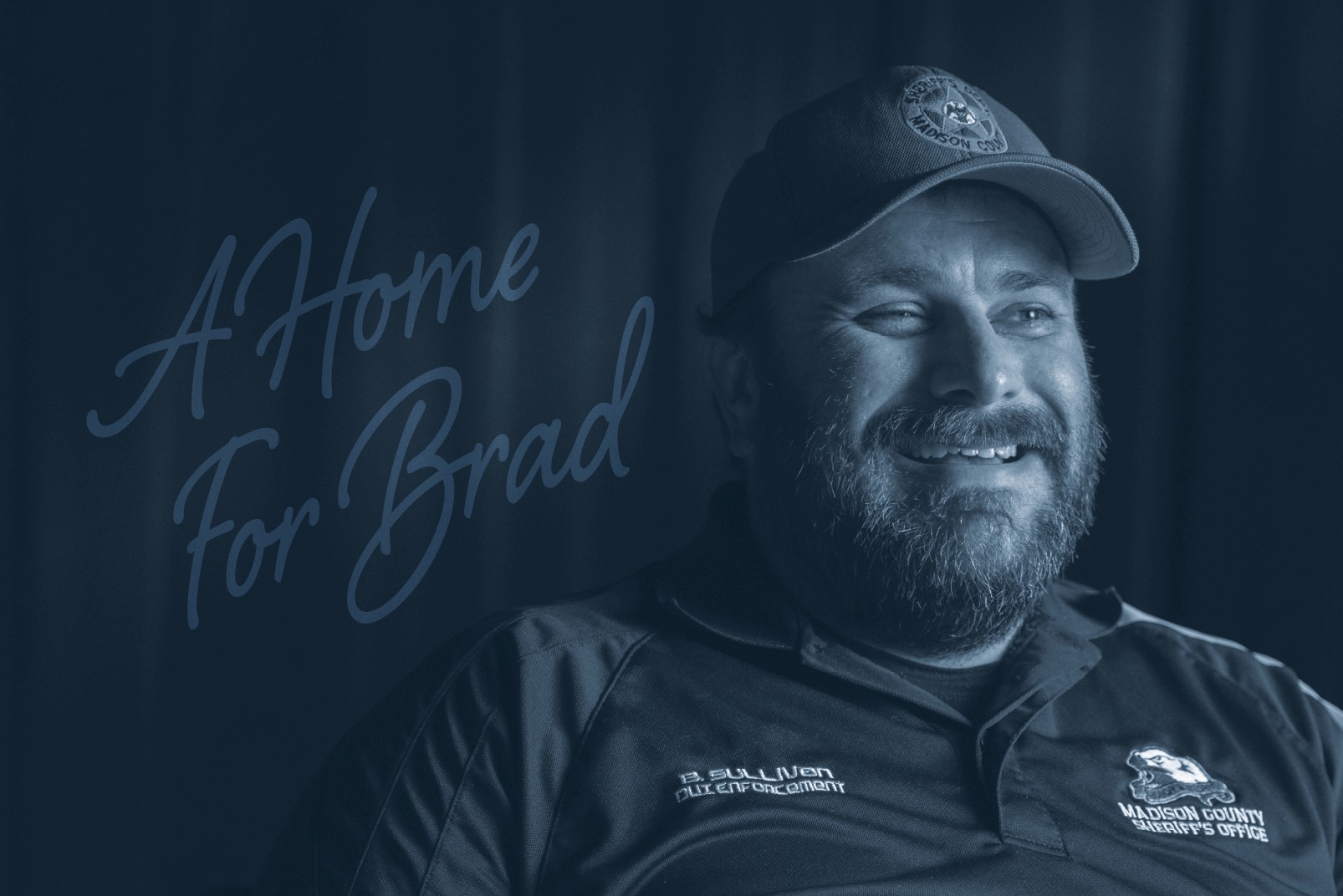 On September 5, 2019, Deputy Sheriff Brad Sullivan was involved in a vehicle pursuit with a kidnapping suspect when shots came through his windshield. He 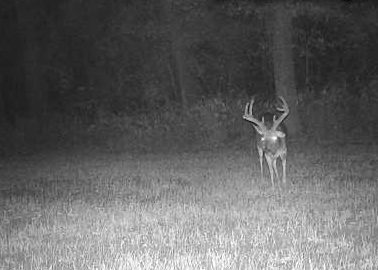 Hunting seasons: Mark your calendars, take your guns in the house

With hunting season upon us, Brandon Police Chief Bubba Thompson is reminding hunters to protect their guns and gear. “Hunters, please do not leave your 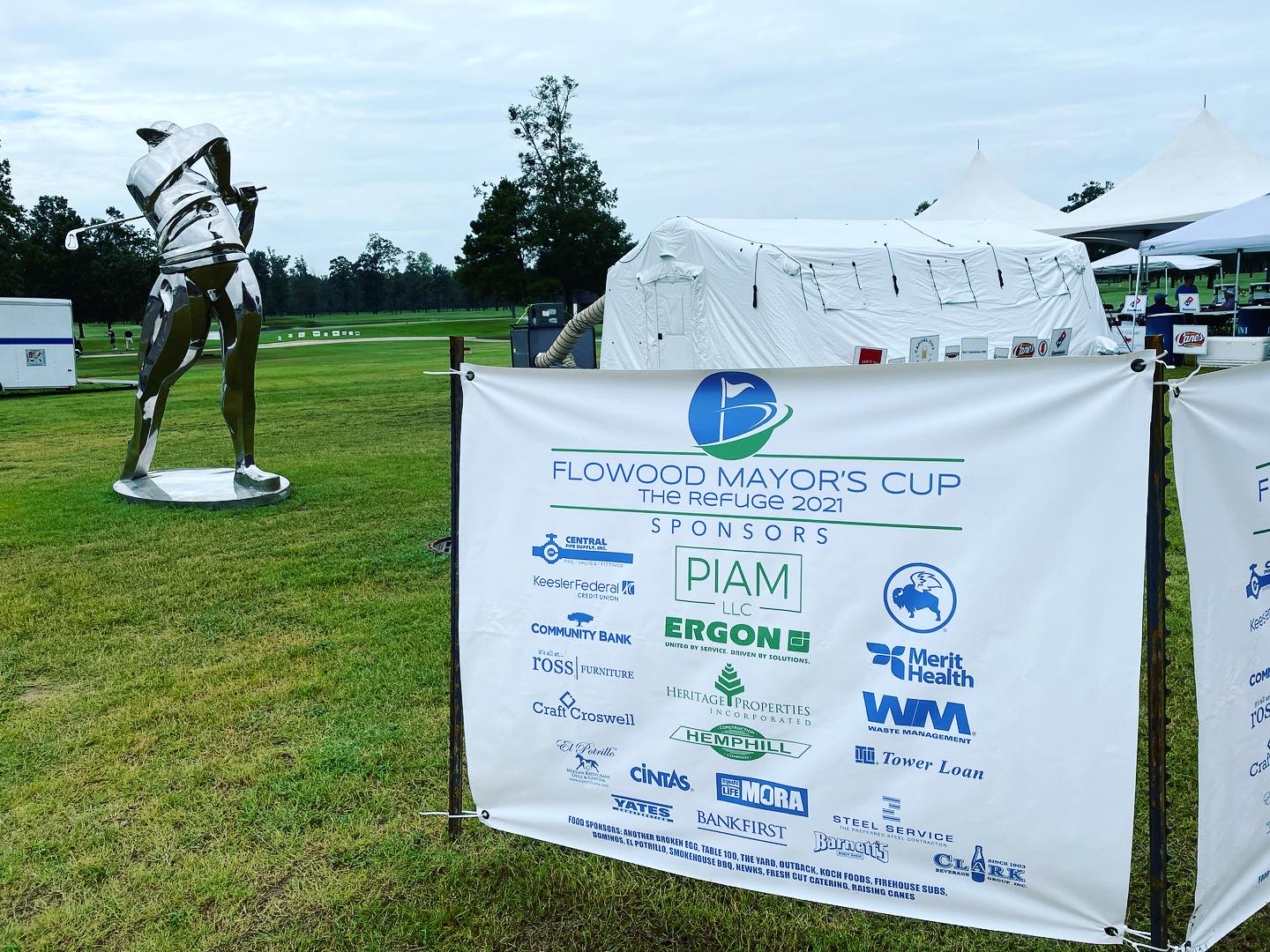 Today marks the second and final day of the 18th Annual Benefit Golf Tournament at the Refuge Golf Course in Flowood, MS. This event brings

Man shot sitting on his porch Thanksgiving day in Jackson