A Florida man is dead after encounter with a Rankin County Deputy on I-20 westbound near the 54 mile marker.

District Attorney Bubba Bramlett and Sheriff Bryan Bailey said two Rankin County interdiction officers were on a stop searching a vehicle for fentanyl when the suspect vehicle went by at high rates of speed and did not yield the right lane, almost striking the deputies.

“Praise God that all of our deputies and police officers are safe today,” said Bailey.

One of the deputies left the search to chase the vehicle and during that pursuit Brandon Police were able to stop the vehicle with spike strips. When the suspect got out of the car, he was armed with what police believe to be an AR-15.

It’s unclear how many shots the suspect fired, and the deputy fired back. At some point, the suspect allegedly turned the gun on himself and shot himself in the head. The children are unharmed, and Rankin County is communicating with Florida officials to get them back home.

Authorities said the suspect’s name was Jonathan Sanchez, and that he was wanted in Florida. Police said the BOLO that was put out said that he was carrying an AR-15.

Mississippi Bureau of investigation is looking into the case as his routine for officer involved shootings.

Bailey pointed out that it was his interstate crime interdiction team who saved the children.

“They made a good stop and it turned out they recovered what appears to be 3 pounds of fentanyl,” Bramlett said.

The initial vehicle was found to have the fentanyl in it, and that case is considered separate from the ensuing chase and shooting incident.

“I want to praise my guys and the job they did,” Bailey said. “I’ve got a bunch of warriors working for me.”

Editor’s note: This story was written at first with voice text from a moving vehicle. Please forgive initial typos.

******
Darkhorse Breaking News stories like these are brought to you by our friends at The Range TGC, Oxford’s premier outdoor shooting range. 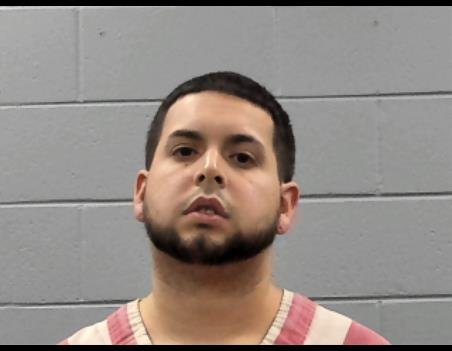 On Monday, a deputy with the Rankin County Sheriff’s Interstate Interdiction Unit attempted to made a traffic stop on a blue Nissan passenger car with 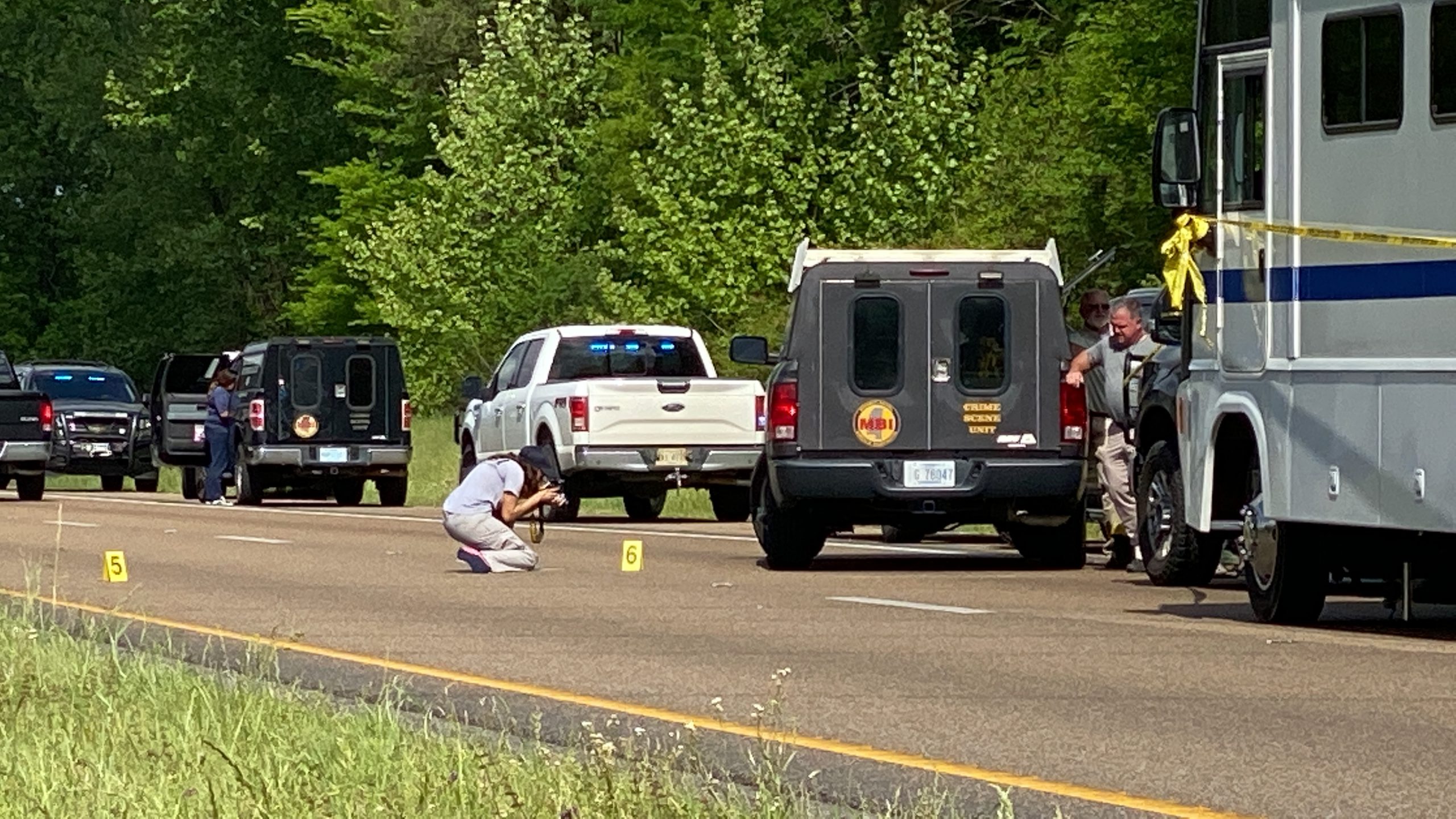 In the exciting finale to Season 3 of FRONT LINES, we learn more about a line-of-duty shooting in I-20 in late April. See exclusive video 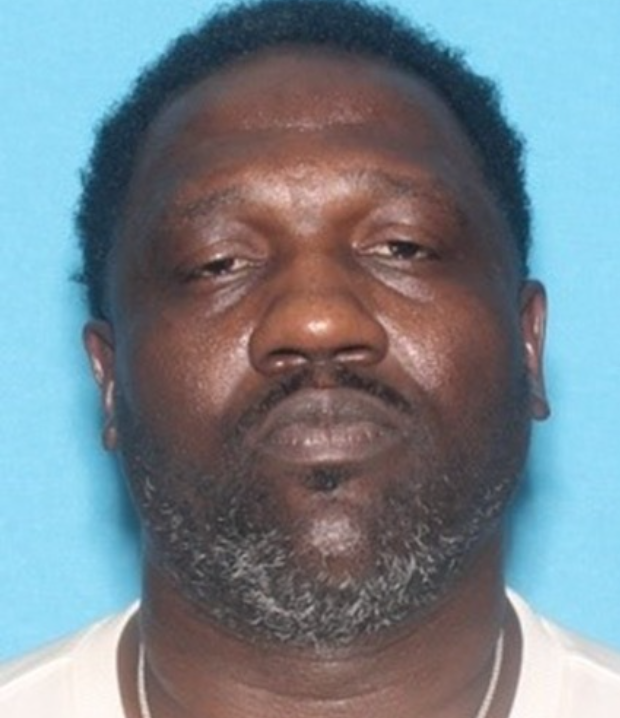 UPDATE: Brandon Police release details about incident on I-20, now an officer-involved shooting

UPDATE: The Brandon Police Department has released more information recgarding what ended up being an officer-involved shooting. “Before proceeding with this release, it is most

Hinds County Coroner Sharon Grisham-Stewart has released the name of the teen killed by a police officer Saturday night at the Mississippi Mudbug Festival. Carmelo 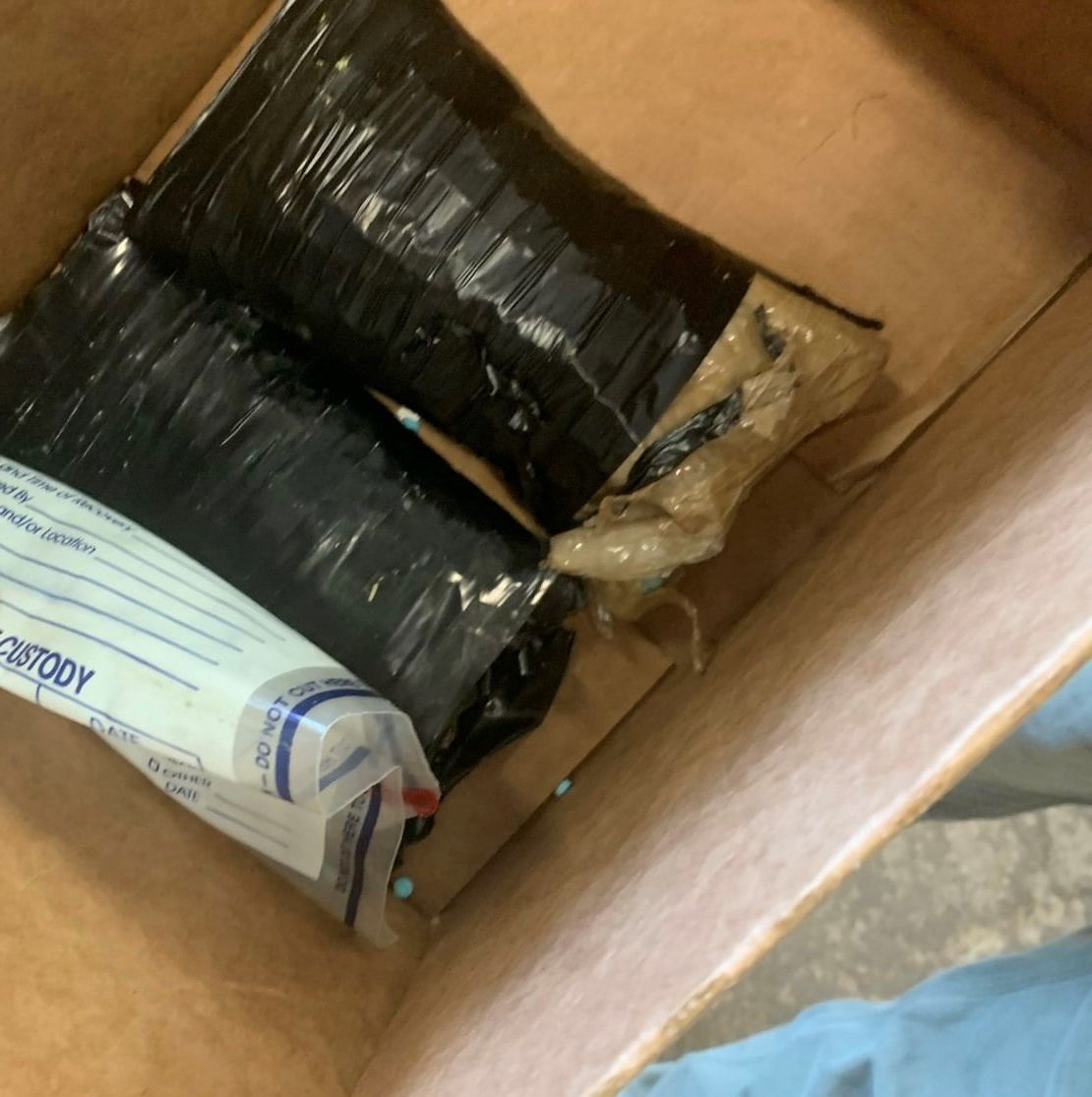 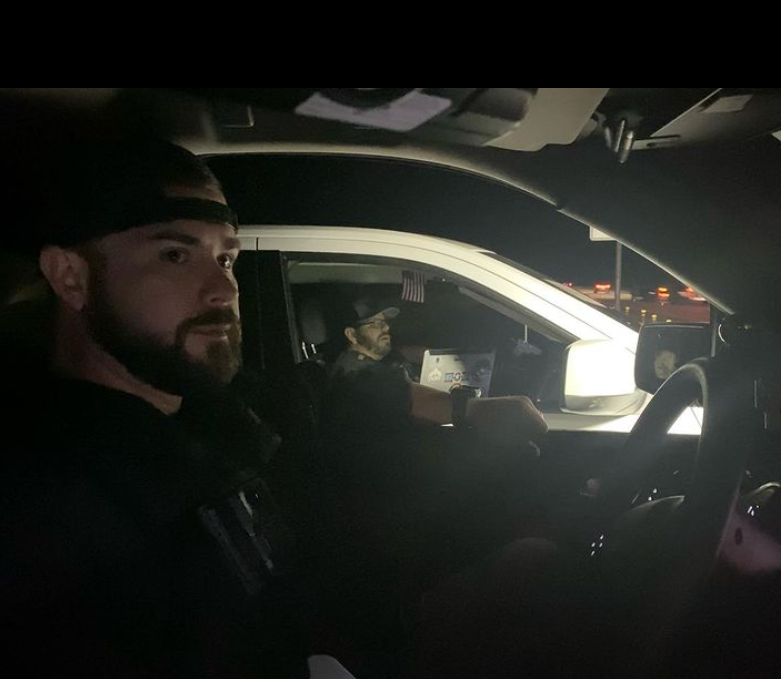