In 2018, Don Owens, a father of four, was found shot to death near Inez Street.

For two and a half years, his mother Rebecca and the rest of his family have wondered if they would see justice. Some weren’t sure they’d ever get an answer. Some were convinced they would. Rebecca Owens was leaving nothing to chance.

“That’s a feeling no family should have to endure,” she said. “Losing your child to a senseless killing?… I was fighting to the end.”

Rebecca Owens kept Don’s name in the newspaper. She met with police. She sat down with city aldermen. She appeared before the board. She met with Mayor Dan Gibson. And when new Police Chief Joseph Daughtry joined the Natchez Police Department, Rebecca secured his cell phone number and kept in touch with him too.

“I stayed around here,” she said Friday at the police department. “I wrote letters to different legislators, I was just reaching out to everybody.”

On Friday, Daughtry was able to announce that he had answers for Rebecca Owens.

Damien Hayes is in custody, charged with conspiracy to commit murder. DiQuan Seals’ attorney said he’ll be there to turn himself in, but if not, Daughtry made the assurance: the United States Marshals are on standby to find you.

Detective Lt. Jerry Ford said in a release that investigators on the case were able to get their hands on audio recordings of phone conversations about Don Owens’ killing. Some of those, at least, were Hayes and Seals talking about the shooting, and giving details about their conspiracy to kill Owens.

It was on the merit of those tapes that police were able to make the arrest, he said.

Rebecca Owens said she’d had a feeling the morning before she got the call that something in the case was about to break. Later, the phone rang.

And it’s mixed feelings, she said.

“It’s joy,” Rebecca Owens said. “But at the same time, I can never get closure for Don. I want closure for him, and for the rest of my family, but for me? I’m living a life sentence.

Mayor Dan Gibson marked the beginning of the end of the Owens case as significant progress for the city.

“This is an important day for Natchez,” he said. “We all have shared concerns about unsolved murders. We’ve had a number of these in our community over the last several years, and it’s been our desire to help bring closure.” 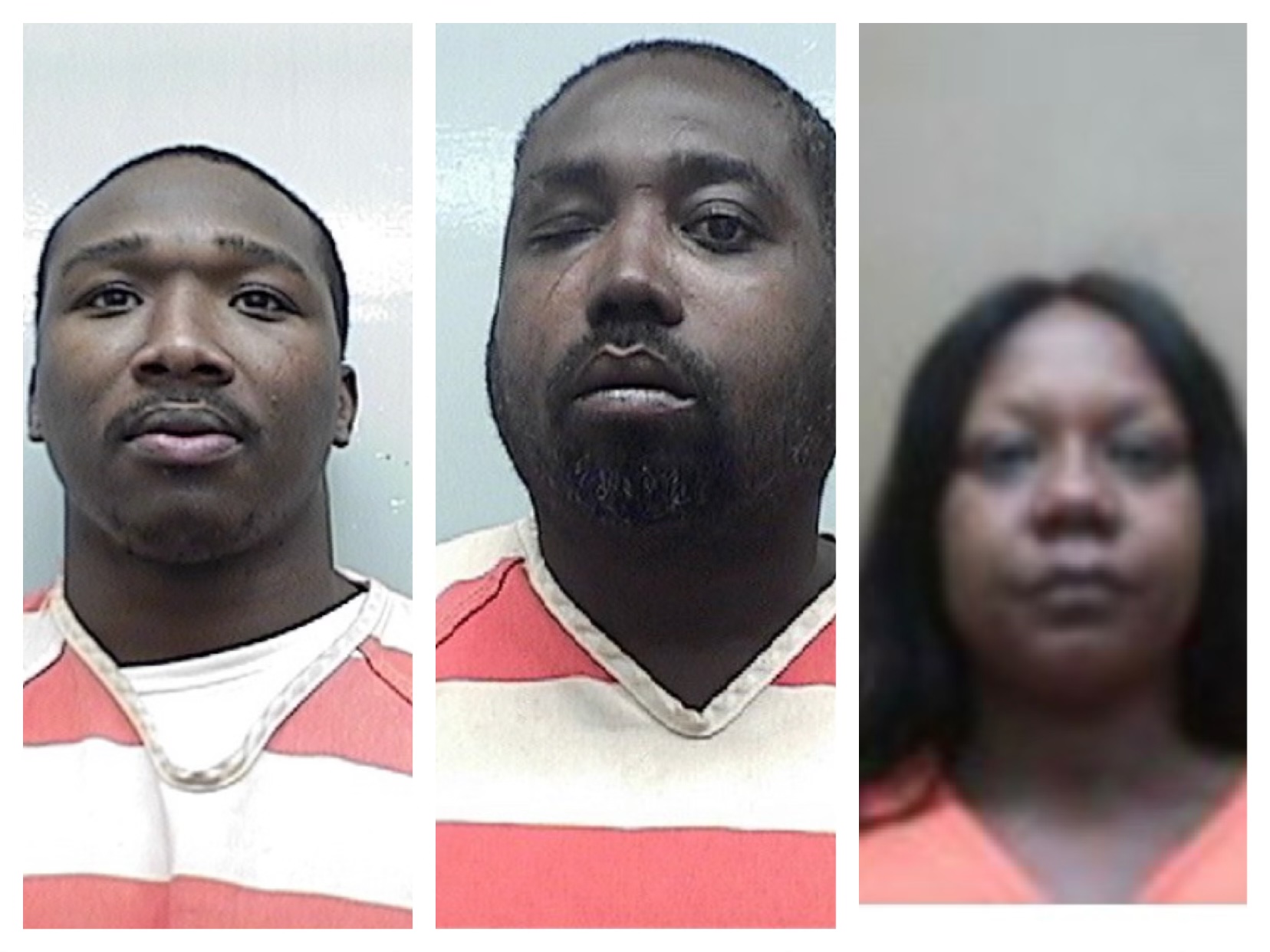 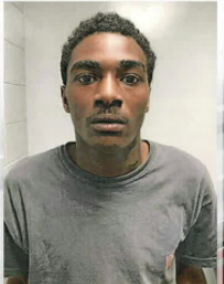 Police are investigating a fatal shooting that happened Wednesday night in McComb. McComb police said they received a call about a man and a woman 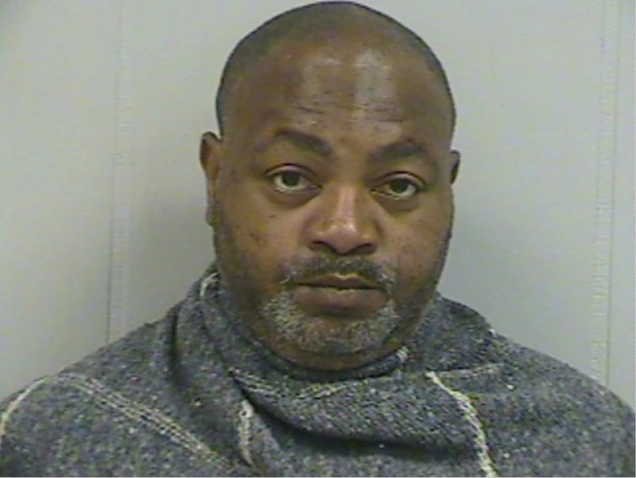 Natchez police officers were called to a local church on Monday where a man had allegedly exposed himself to a church employee. After an investigation, 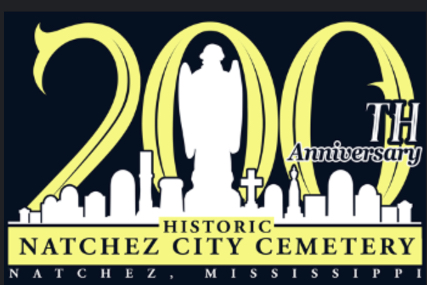 Wednesday, March 23, 2022, we will be having a celebration of railroad improvements for Adams County at 10:00am at the Duncan Park Golf Course Practice 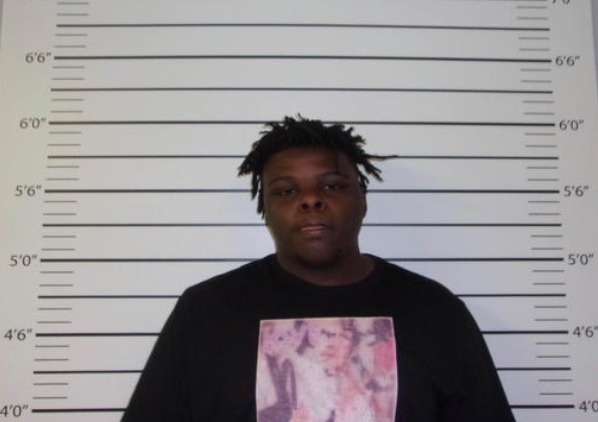 On Friday, police say a man was shot to death and a suspect is on the run. Pike County Sheriff’s Office said in a release 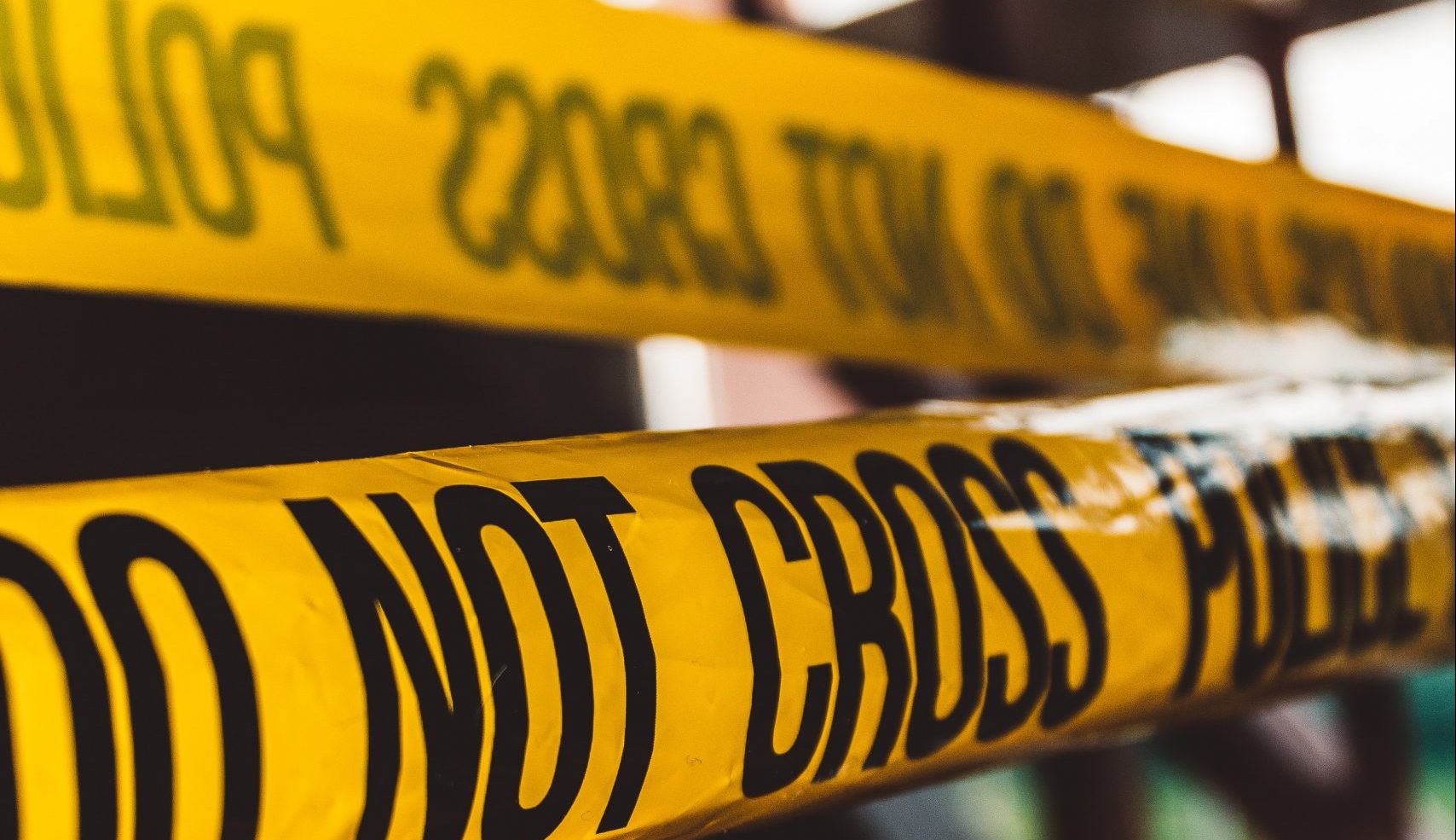 Vice President of SMCC found shot and killed in his home