Update 1/5: Michael Thomas has turned himself into the police and is in custody in Natchez.

Original story:
Authorities in Natchez are on the hunt for a man accused of a fatal shooting — and he was accused by what police believe was his dying victim.

The Natchez Police Department, along with the Adams County Sheriff’s Office, are looking for Michael Thomas, aka “Traedo,” in relation to that homicide near the Holiday Apartments on Tuesday.

Natchez Police Chief Joseph Daughtry said he will be asking the Marshals for help as well as any other agency that wants to be involved.

Police say that upon arrival at the scene, they found Johnny Ricardo Mason, 33, lying on the ground. Before dying, he was able to tell police Thomas had shot him.

“It was broad daylight,” he said. “People were out there working, children were playing, it’s senseless and the citizens are tired of it, and we’re tired of it.”

Mason later died from his injuries.

The community is so tired of it, Daughtry said, that they’re starting to open up little by little to the police.

“I’m glad the citizens have faith in us, as well as Adams County law enforcement, to talk to us. People are calling and giving us leads and tips because they’re tired of seeing their friends bury their children,” Daughtry said. “They’re tired, and with their help, we’re going to put a stop to it.”

If anyone has information on Michael Thomas’ whereabouts, they are asked to contact the Natchez Police Department at 601-445-5565 or the Southwest Mississippi Regional Crime Stoppers at 888-442-5001. 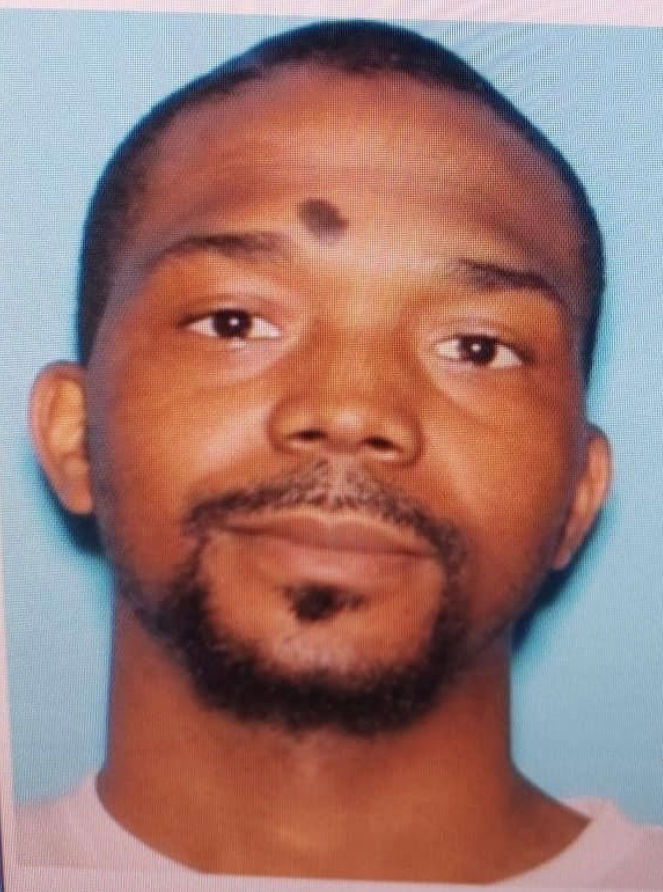 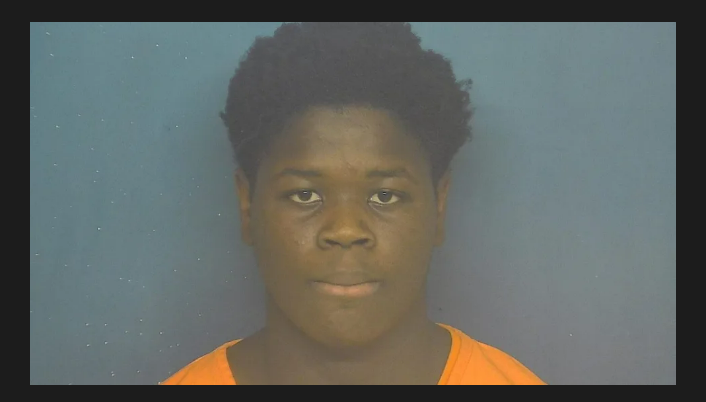 Update 6/17/22 A suspect has been arrested and charged with murder of Delta State University music professor, Karen Fosheim, on Tuesday, June 14. The accused