The Rankin County Sheriff’s Departmentand the Mississippi Department of Corrections are searching for an escaped inmate in the area of the Central Mississippi Correctional Facility.

MDOC Spokesman Leo Honeycutt confirmed that the escaped inmate is Michael Wilson, who is serving a life sentence. Sources close to the investigation say the last time Wilson was seen was yesterday. He allegedly used a jacket and gloves to protect himself as much as possible when he went over the barbed wire fence, but was still badly cut. Wilson, a validated Simon City Royal according to the Mississippi Association of Gang Investigators, goes by the street name “Pretty Boy Floyd.”

Law enforcement sources said Wilson made it to a nearby residence where he allegedly called an ambulance saying he had an accident on Saturday at 7 a.m. He was taken to the hospital where he was treated and released. Shortly thereafter, he was allegedly seen walking down Highway 49 bleeding again and was taken by ambulance back to the hospital.

Roadblocks have been set up at Monterey Road, the Outpost, and railroad tracks near the prison off Mississippi Highway 468 West near Pearl.

Wilson, 51, was serving is serving life on a total of eight sentences, including two murders in Harrison County. According to reporting from WLOX at the time, Wilson was convicted of beating to death Carmen Dale Edwards in Biloxi on Jan. 2, 2014, and Kenneth Gibson in Gulfport the following day. Edwards was beaten to death with an ashtray, and Gibson was killed with a hammer.

Wilson, MDOC #29893, has convictions in both Jackson and Harrison counties.

Wilson has also escaped from incarceration twice before. The first was from a local jail in 2001, and in 2018, Wilson escaped South Mississippi Correctional Facility by going over a fence. Shortly after that escape, he was seen at a gas station, and police said he asked people for rides to the places he needed to go.

Police believe he may be headed toward the coast.

Wilson also was serving sentences for burglary in Harrison and Jackson counties and possession of a firearm by a felon.

RCSO Spokesman and legal counsel Paul Holley said there are deputies “all over the area.”

This is a developing situation, and we will keep you informed as we know more. 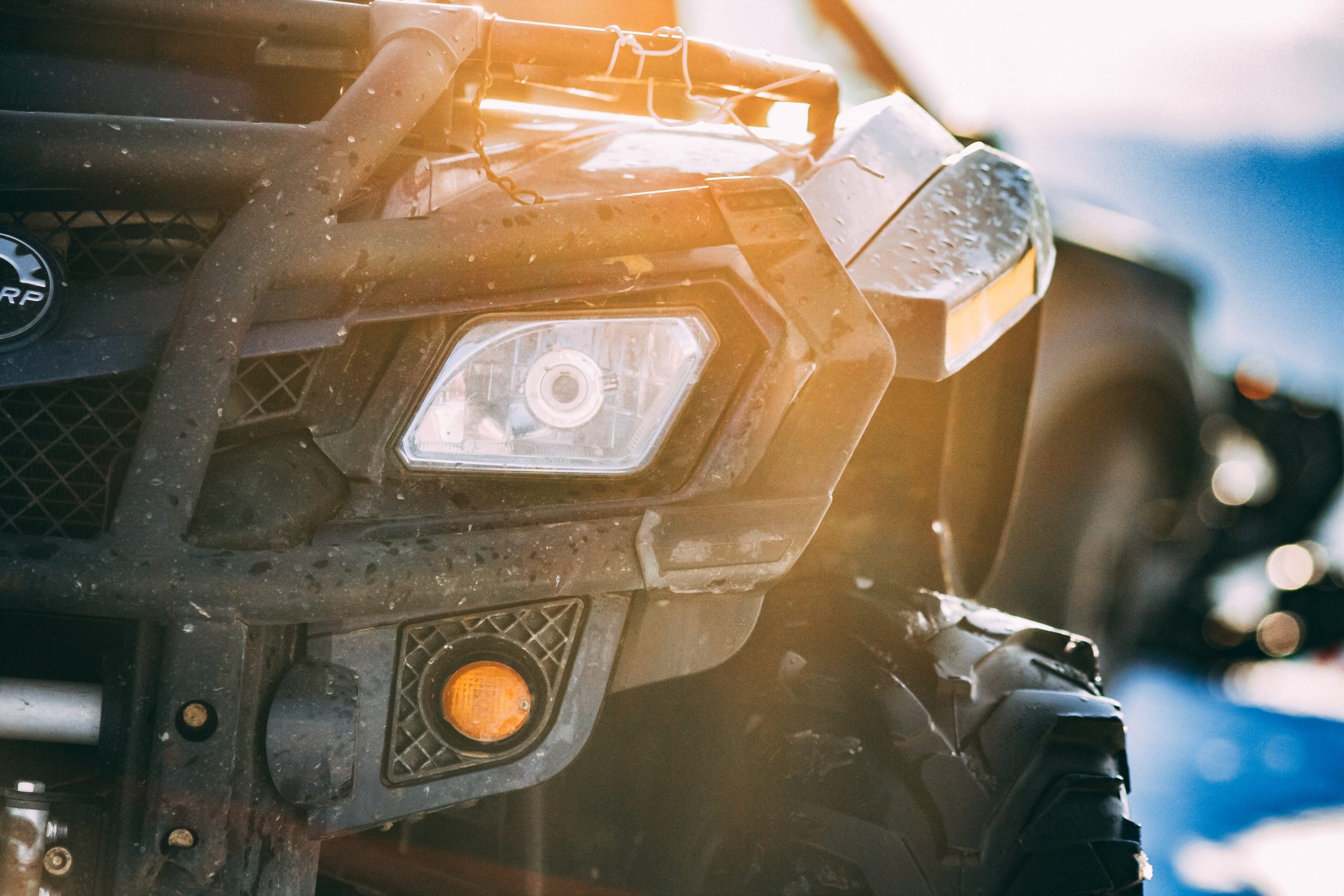 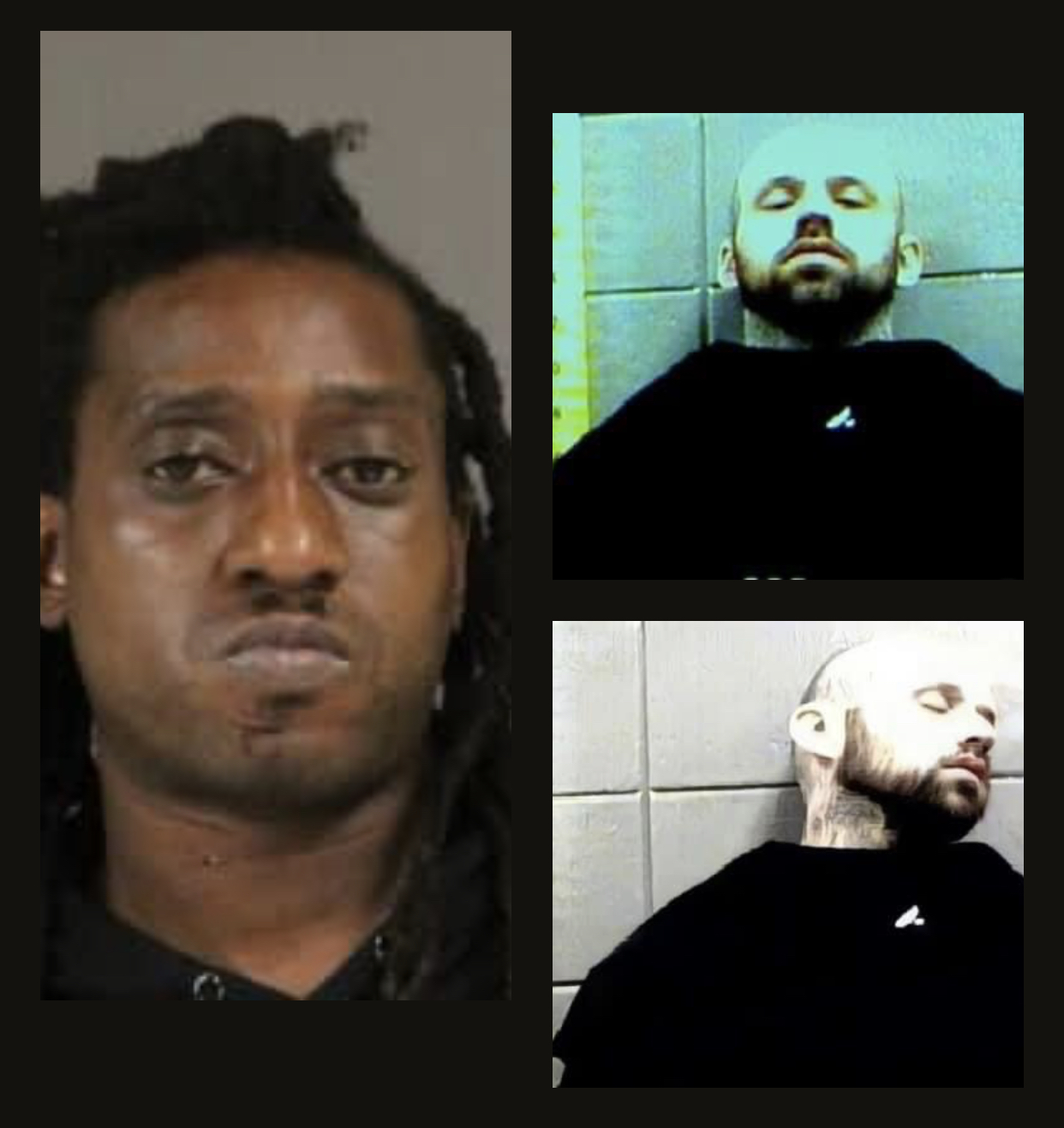 To detainees have escaped from the Raymond Detention Center, according to the Hinds County Sheriff’s Office. A release from sheriff Tyree Jones says Traverro McElroy, 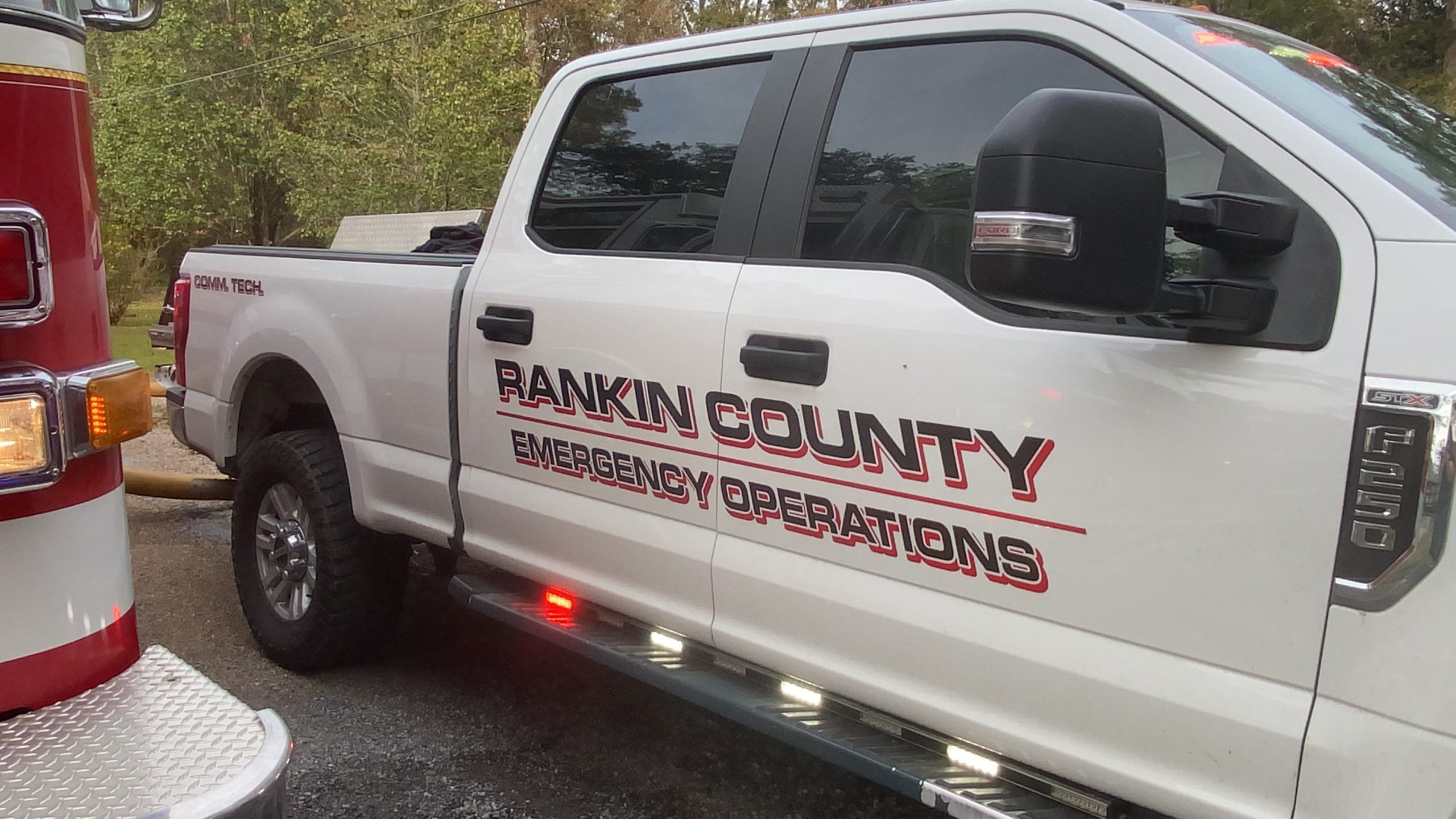 UPDATE: The victim, identified only as a male at this time, has died in the hospital. ORIGINAL STORY: Rankin County firefighters are battling a blaze

A Brandon man was killed in a crash on Highway 49 Friday. According to a release from Mississippi Highway Patrol, troopers responded to the wreck 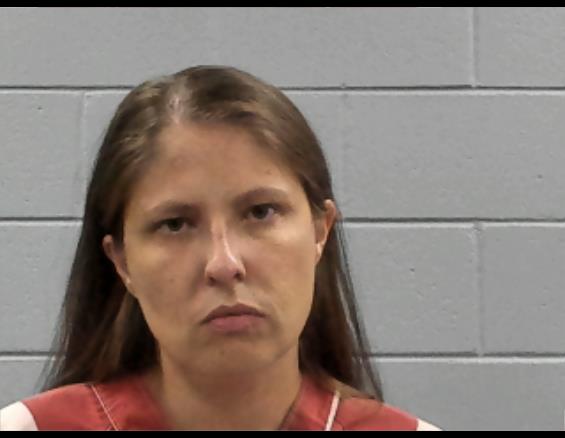 A Rankin County woman is behind bars after being accused of stabbing her roommate. A release from the Rankin County Sheriff’s Department says that Wednesday