According to Jackson Police Department, a man is in custody after a crime spree led to his being shot by police Friday night.

A release from JPD said there was a shooting that occurred earlier in the night. Jaden Hill, 19, allegedly fatally shot a man in the process of robbing three people.

Police said Hill then allegedly shot into an occupied car on Lynch Street near Ellis Avenue. A woman was hit in the ankle. Shortly afterward, another man was carjacked in the 1400 block of Ellis Avenue. Hill than allegedly fled the scene in the victim’s white Mercedes.

A witness said a man who was carjacked was forced to get on the ground where he was hit in the head with an assault rifle.

As police searched for the stolen vehicle taken in the carjacking, they located it on Cooper Road, officials said. When officers pulled into the Valero gas station at 905 Cooper Road, Hill allegedly opened fire on them.

JPD said he had several weapons.

Officers returned gun fire and Hill was shot, causing him to crash the car. None of the police were injured.

Hill was taken to a local hospital, where his condition has not been released.

Three years and a week ago, there was another officer-involved shooting at the very same Valero. Jackson Police Officer Michael Tarrio approached two suspects and as he was patting one down, they opened fire on him. Surveillance video of the scene shows Tarrio running from them to get behind his car to return fire.

One of the suspects was killed. An investigation showed that it wasn’t Tarrio who killed him, but instead a bullet from the other suspect, who was his brother.

EDITOR’S NOTE: As I finished typing up what we have on this story, I got a call about a heavy police presence near the UPS location on McDowell Road. That tracked with scanner traffic I was hearing. Witnesses say shots were fired there as well.

Tonight’s events are an ongoing story. As we learn more, we will update. 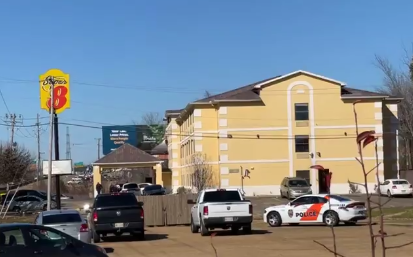 UPDATE: Jackson Police spokesman Sam Brown said the woman was taken to a mental hospital for evaluation. The gun she had, police said, was a

The Meridian Police Department has confirmed to WTOK that there was an officer-involved shooting Friday night. The shooting happened in the 1500 Block of 21st 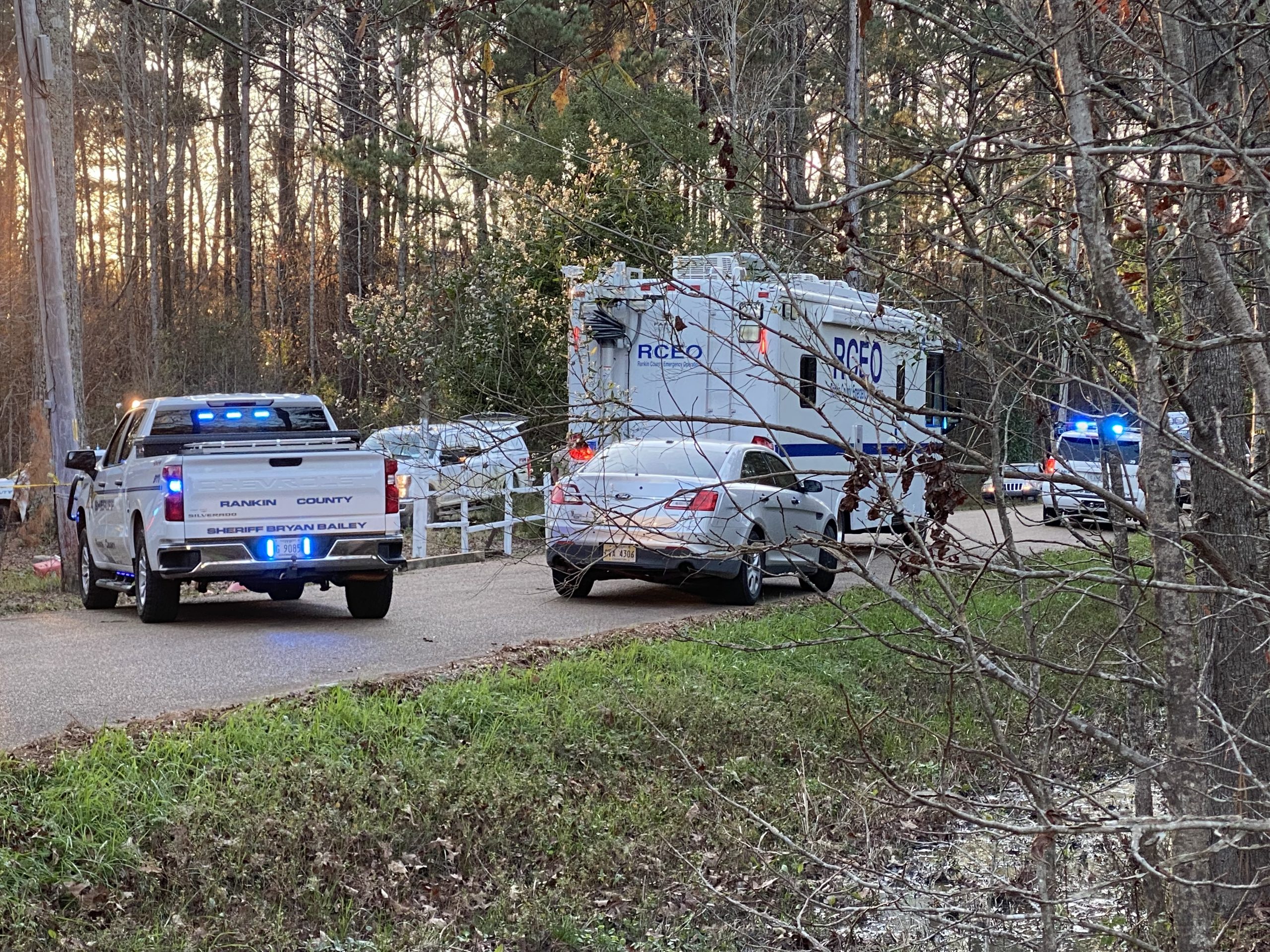 Rankin County deputies and investigators are on the scene of an officer involved shooting in the Robinhood community that left one man dead. Rankin County

A Mississippi man was shot while officials say he was trying to run down a Georgia state trooper after a pursuit. According to the Associated

A Meridian man, Kadarius L. Lockheart, was shot once by a deputy following a chase on Highway 35 in Forest. On Friday, Scott County deputies 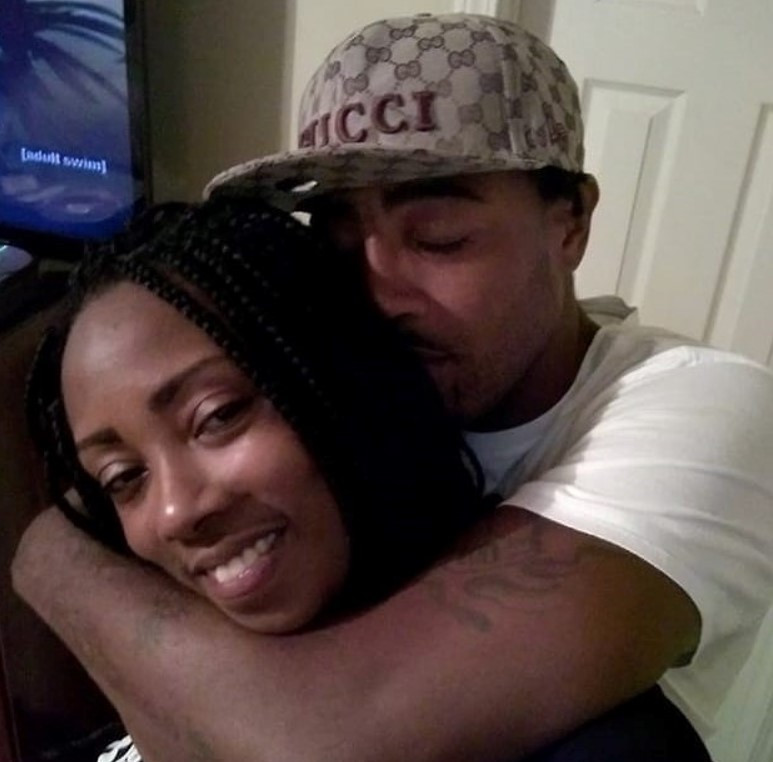