According to the Simpson County Sheriff’s office, former Sheriff Doyle King has died.

Funeral services will be held at 11:00 A.M. on Tuesday, April 19, 2022 at Colonial Chapel Funeral Home of Magee. Elder Mickey Myers and Terry Hartwig will officiate the services.

Interment will be at Galilee Cemetery.

According to his obituary on MageeNews.com:

Doyle was well known by the people of Simpson County due to his dedication of serving for over 20 years as Constable and Sheriff. He also served as Chief of Police for the Town of Mt. Olive and Mississippi Department of Corrections as correctional officer for a total of 7 years allowing him to retire with 27 years of service. Doyle also while working in those positions along with everyday life, always practiced a value/trait of treating everyone fair and honest along with treating everyone the way you want to be treated.

He was also an electrician for the companies formerly known as Universal and then changed to Magnetek with a total of 31 years before leaving to take the elected position of Sheriff in 1996. Doyle served as Master Mason of the Oak Hill Lodge of Magee, Mississippi of 50 years.

Doyle’s family life was very strong and influential with a marriage for 45 years to Lisa King (Hartwig) along with four children: Connie, Vicki, Karen, and James. He always enjoyed agriculture/farm life which included: gardening, cattle, and horses/mules on his place. The two fondest memories growing up were his prized 4-H show Hereford bull Champ and working the mules Joe and Della plowing and logging. He had a single foot saddle mare Velvet that he raised and rode over the country. They could be seen at night by the sparks from her shoes off the roadway. He talked on Good Friday just before passing of how it was time to be planting and how many folks were out doing their summer gardens.

Friends may sign an online guest register book at

Tommy Joe Harvey, the former Chancery Clerk of Simpson County, was sentenced to 2 years’ probation and a $5,000 fine for depriving a person of 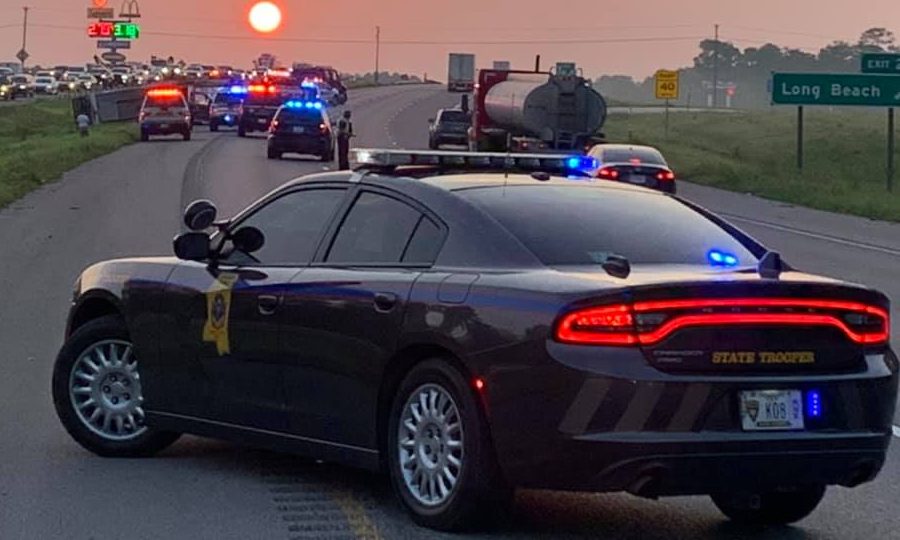 A 12-year-old child riding a bike has died after he was hit by a tractor-trailer Tuesday night, WLBT reports. Mississippi Highway Patrol says the crash 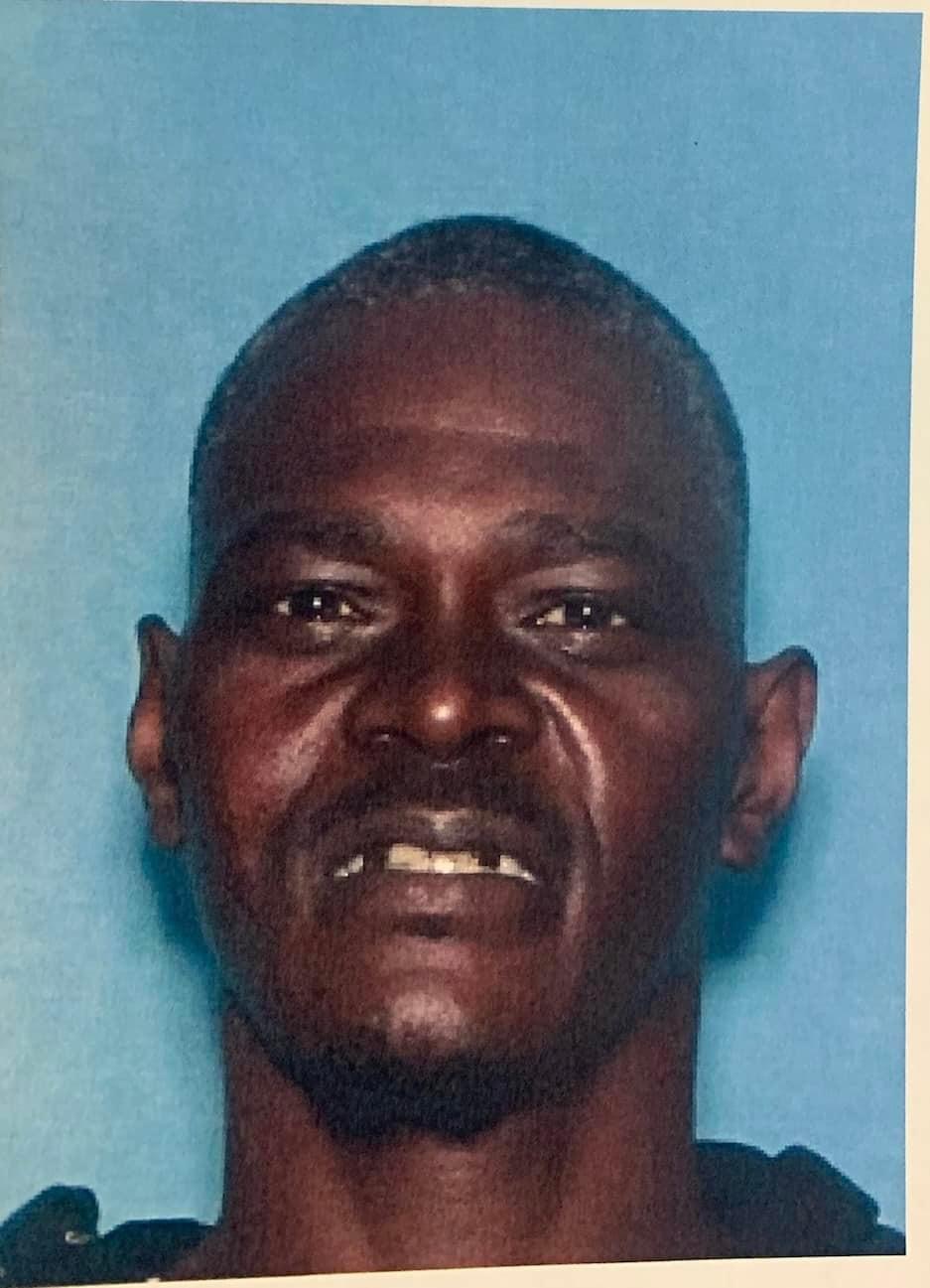 UPDATE: Willie Qualls was arrested near JJ’s Shell Station in Mendenhall shortly before 8 am Wednesday, according to the Simpson County Sheriff’s Department. Officials posted 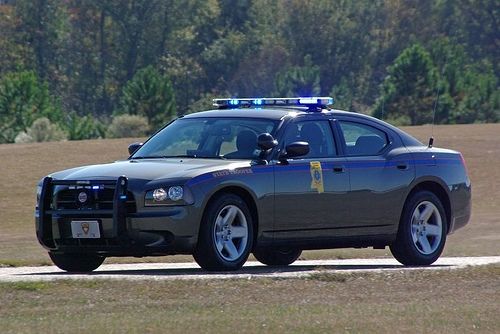 A woman from Mendenhall was killed Monday as she drove on Mississippi 541 in Simpson County, according to Mississippi Highway Patrol. A release from MHP 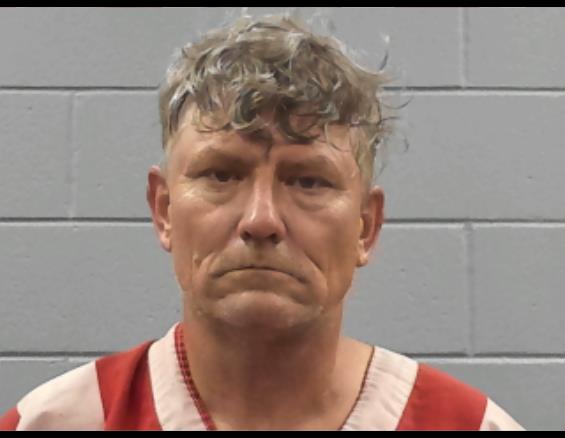 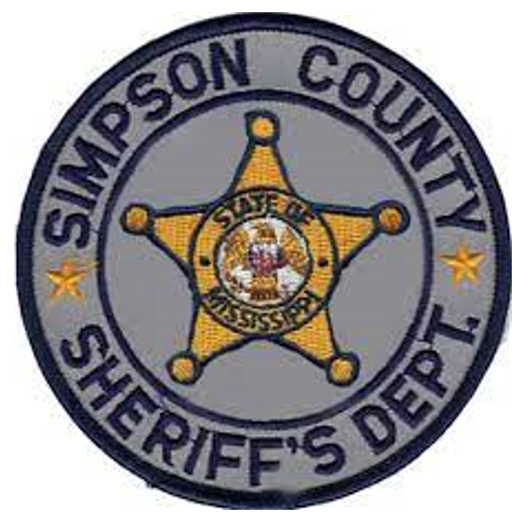 A man was injured Tuesday night after leading police on a foot chase in Simpson County. Simpson County Sheriff Paul Mullins said in a release