In 2017, Corey Godbolt killed his then-wife Sheena May’s mother, sister, aunt, her cousin and her husband, and her best friends’ sons along with a Lincoln County Deputy because she was trying to leave him after a marriage full of abuse and manipulation.

And on Sheena’s birthday, which was Monday, he posted about her on Facebook, seemingly as if to deny her pain and desperate desire to put him out of her life. Looked at with fresh eyes by someone who didn’t know the situation, it was an overly sweet post from an adoring husband; but viewed by anyone who knows the former couple and their history, it is macabre, ominous, even almost terrifying in its audacity.

“I adore you and I honor you. I appreciate your care of our children. You have been a great mother to our babies. I want today to bring the best possible outcome for you imaginable. I salute you I praise you. I thank you from the bottom of my heart,” Godbolt wrote, along with more pontificating and two photos of them from the good days.

Sheena will tell you, however, there really weren’t good days. There were days before he massacred eight people to punish her for leaving him. And to those who question the word “massacre,” loved ones of the deceased point out that evidence and testimony revealed that Godbolt was deliberate. He did not leave anyone wounded. Everyone Godbolt shot that night is dead.

Now in spite of somehow posting on an illegal device from Death Row at Parchman, Godbolt is pretending that either none of it actually happened, or that it just wasn’t important enough to cost him his life, family members say.

Corey acted like a narcissist most of his life, Sheena said, and not only did he bully and manipulate and control her during their marriage, he did the same to a lot of other people throughout his life, including teachers, family, and his own mother.

Every time Godbolt reaches out to her, Sheena blocks the account, but soon enough another one pops up. While sometimes they don’t admit to being him, there are personal touches, such as calling her “Sheena Faye.” She doesn’t use her middle name on any of her social media accounts, plus, she said, you just know the moves of a man you were involved with for most of your life.

Besides his continued ability to contact his family directly, Sheena said, his evil still has impacts on the lives of she and her children in other ways. It’s hard to stay employed once they learn who you are.

“I got fired from a job and they found out who I was, and some people said they don’t want to deal with me,” Sheena said, adding that one of her supervisors was complimentary until it started to circulate who her husband was. “When that name rings a bell, who we are, they don’t like us.”

Her children have faced issues at school, she said, between bullying by other children and scrutiny from school administrators. They didn’t ask for this trouble, Sheena said, and don’t even claim him as their father anymore.

Yet he still looms, no further away than a mobile device.

Godbolt has posted on his Facebook page 37 times since Sheena’s Monday birthday post as of 1 p.m. Wednesday.

It’s time for it to stop, Sheena said. In her opinion, but more accurately in her dreams to one day have a peaceful life that feels safe again, he should not be able to access Facebook or any other way to continue to terrorize his former family.

According to evidence in Godbolt’s 2017 murder trial, after he fatally shot Jordan Blackwell, 18, and his 11-year-old cousin Austin Edwards, the now-convicted murderer texted her.

Tiffany Blackwell said every time her son’s killer posts to social media, the old fear and trauma raise their heads.

“We’re never going to get over it, but we learned to live with the fact that our family is gone, and there was closure with him locked up,” she said. “But every time a Facebook post is made, it brings it all back up to us, like it will never end.

“You didn’t do enough by taking our family members, you still need to enact pain on us?”

Assistant District Attorney Brendon Adams said his office and the Lincoln County Sheriff’s Department have both reached out to the Mississippi Department of Corrections trying to get Godbolt’s access to the outside world limited so he can’t continue to bully Sheena and her family and friends.

“They’re trying to figure out how he’s getting access to this stuff. Every time we call, it slows down for a little while and then picks back up again. It infuriates me as well,” Adams said.

Godbolt’s posting and contacting has not been limited to the loved ones of his victims. He also contacted a podcaster who claimed particular prowess in helping innocent people on death row get exonerated. After she posted that she planned to host a podcast about his innocence, Sheena reached out to her. That resulted in a 30-minute conversation in which the podcaster admitted to not having even googled the case. She didn’t know Godbolt had killed Sheena’s family members, she didn’t know there were child victims, she didn’t know Willie C. Godbolt’s name was Corey, and she didn’t know there was video evidence. She ended up taking down the post and canceling the podcast.

He could be seen commenting on her posts and sharing the initial post about the podcast on his own page multiple times with a caption proclaiming they were going to “speak the truth about all of it.”

Sheena said she was told Godbolt is still trying to establish a case that his attorneys were incompetent. He was represented by attorneys Alison Steiner and Katie Poor with the Mississippi Office of the State Public Defender, Capital Division.
The convict had claimed in letters to the Mississippi State Supreme Court that he didn’t want anyone from State Public Defender Andre De Gruy’s office making anymore decisions for him or representing him at all.

But the MSSC was unimpressed. They said he provided no basis for his request for new counsel. The convict, who is indigent, was by most accounts given a dogged defense by his state-appointed attorneys. They were up against video confessions uttered by the convict at the scene of his arrest, as well as dozens of eyewitnesses who had seen the killings, seen circumstances surrounding the killings, and heard the convict say that the next time his family called the police on him, he would “kill the police and then kill everyone,” which is what he did.

But in the midst of proclaiming his innocence and his alleged unfair trial, Godbolt posts on Facebook from a prison cell on Death Row about how “I made some mistakes I can’t change, but I changed so I won’t make the same mistakes.”

Another post Godbolt made on the day after Sheena’s birthday says, “I said this ❓ I said that ❓🗣️ Hell Ask Me ‼️ I ain’t shy and won’t lie.”

But some of Godbolt’s words were immortalized by video taken on scene at his arrest after he fled the home of Sheila and Ferral Burrage, his final victims. As he was being taken into custody, he never took advantage of his right to remain silent, making comments like, “I ain’t fit to live, not after what I done,” and “somebody called the officer … that’s what they do, they intervene. It cost him his life. I’m sorry.”

Adams sees Godbolt’s virtual presence as simply a way to try to remain relevant to a family and a community that have begun to heal and function not only without him, but in spite of him.

“One of the things I personally witnessed is a community was torn into pieces, families, people from all different walks of life and everything. It wasn’t just one family, it was the Durr family, it was Sheena, it was the Blackwells, the Mays, the Edwards. But one thing I don’t think anybody really expected is the way they came together like nothing I’ve ever seen before,” Adams said. “They stayed strong together, had meetings together, and it started with two, three, four families, but a whole county came together to support these people and it still shows today.”

It’s the attempt of someone who has lost control over everything else to assert some dominance, to once again punish Sheena and those who love her, and those who dared to come to her aid, but it’s not going to work, Adams said.

“We had a trial and you saw the record was clear that Corey got up even in his own closing arguments and I think he still thought he could control people even then,” Adams said. “I think the jury verdict showed differently and I believe that the strength these families have had shows differently.”

*Darkhorse Press has reached out to MDOC for comment. We will update as soon as we receive an answer. 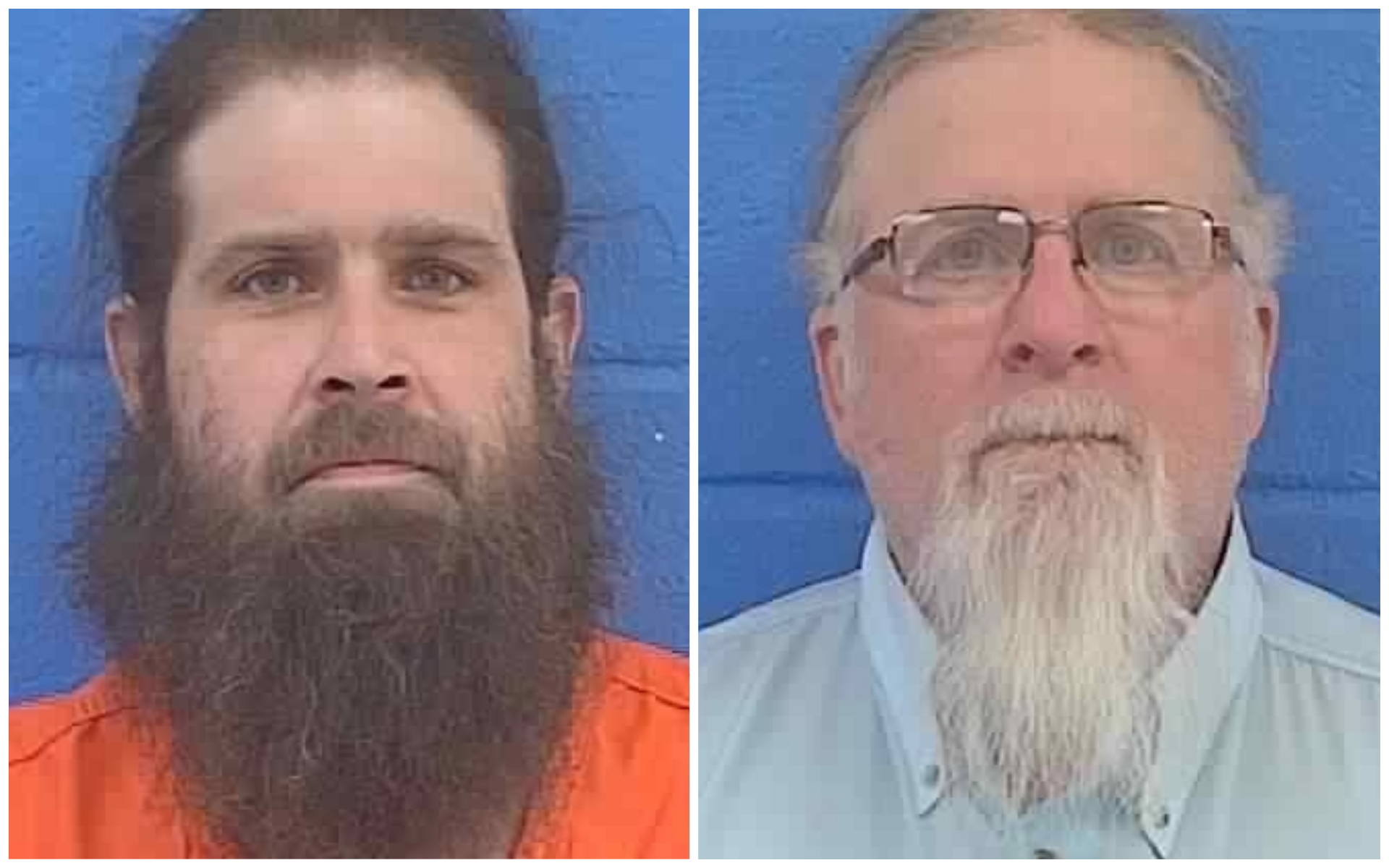 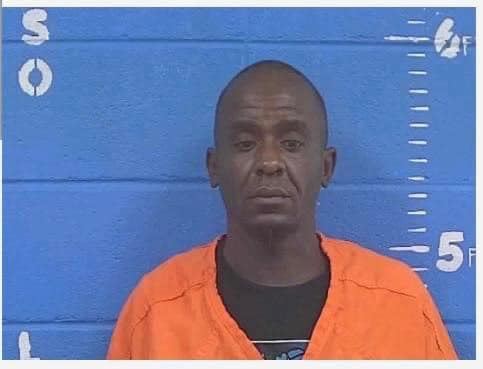 A Bogue Chitto man has been sentenced to life plus 10 years in the shooting death of Wesley O. Watts of Jayess. Authorities say on 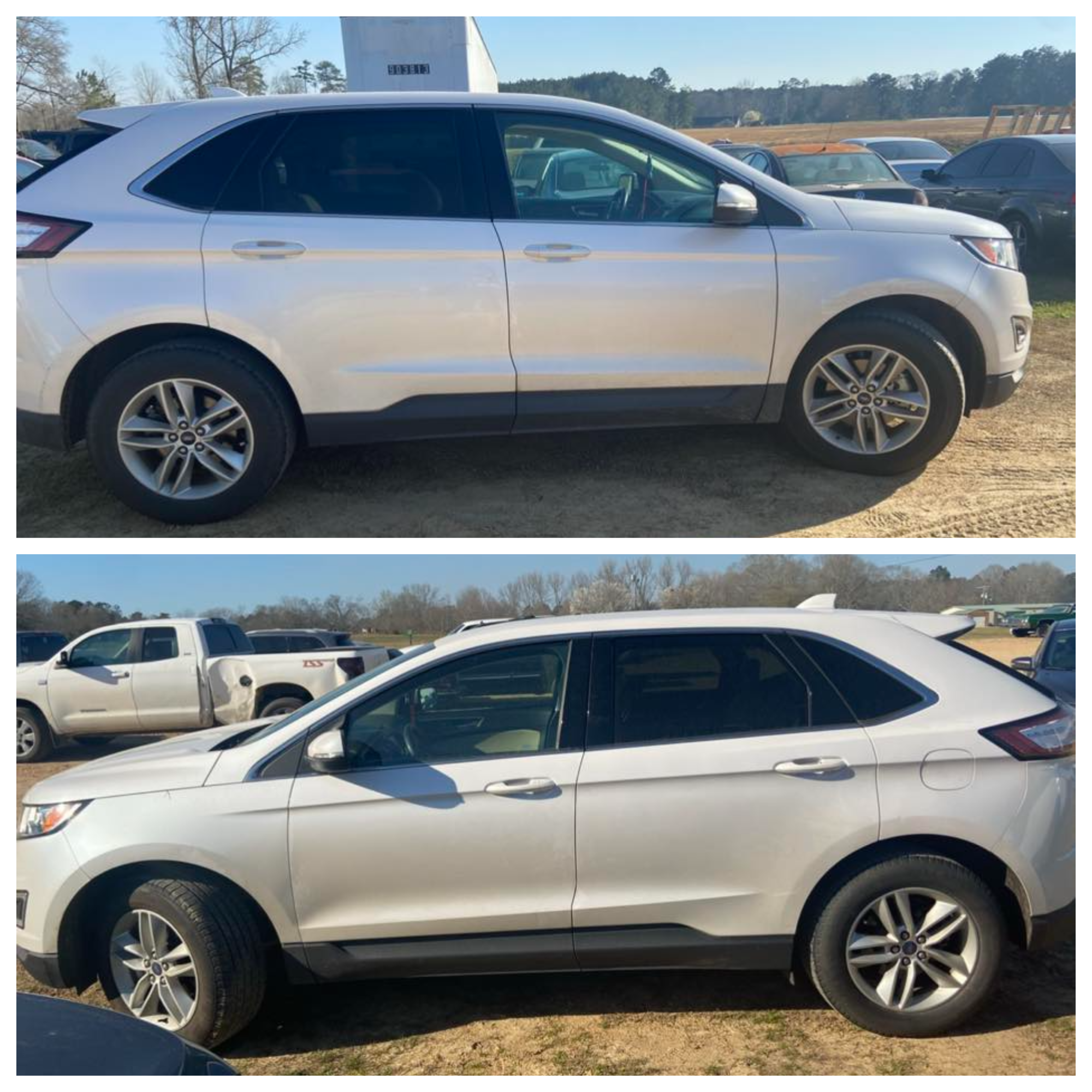 A Brookhaven woman asked social media to help her find her car after she says a man pulled a gun on her and took it. 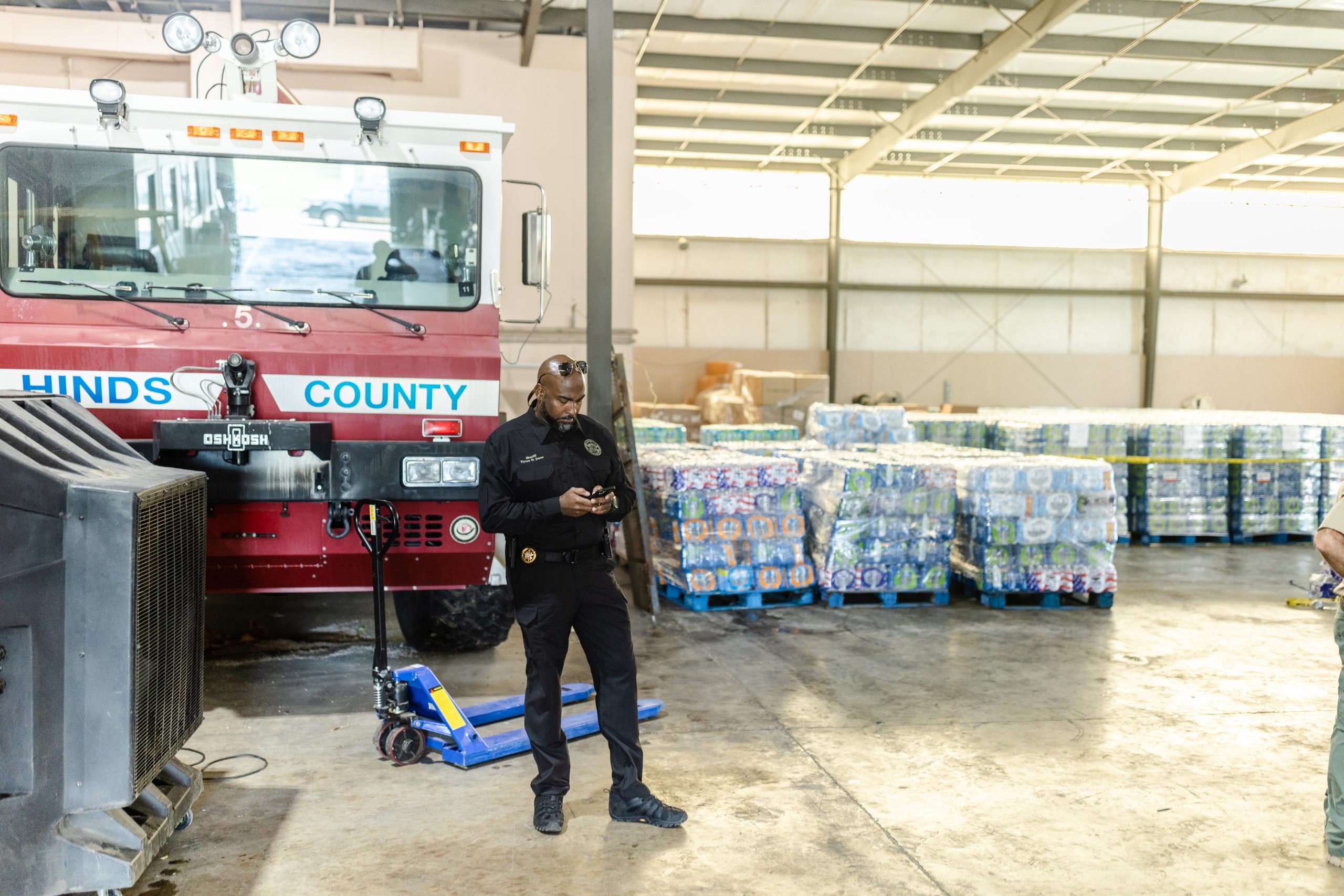 Several Mississippi Sheriffs were on hand today delivering dozens of pallets of water to the Hinds County Emergency Operations Center. The water drive was labeled