Stolen Kentucky ATV and trailer lead to $200,000 in stolen equipment in Olive Branch

Investigators found over $200,000 worth of stolen ATVs and vehicles in an Olive Branch body shop Monday night after a Kentucky investigation uncovered a string of thefts spanning four states.

It started Monday around 9 a.m. when, a resident of State Route 994 between Boaz and the McCracken County and Graves County line reported a 2021 Polaris General side by side UTV stolen from their residence overnight to the Graves County Sheriffs Office.

The ATV was valued at over $20,000.. In reviewing the victims surveillance video, sheriffs investigations learned that two people pushed the ATV out of the suspect’s yard into a field. The suspects then came back and pulled the victim’s 18-foot utility trailer out to the road, hooking it up to the suspect’s pickup truck. The ATV was then loaded onto the victim’s trailer.

As part of the investigation, Graves County Deputy John Cavin learned that one of the pieces of equipment stolen was equipped an electronic tracking device.

At around noon Monday, the GPS data determined the stolen items were in the Olive Branch.

A search warrant was obtained to search several buildings, that housed separate automotive and body repair businesses. Located outside behind the businesses was the stolen trailer Graves County.

Once inside one of the locked businesses, detectives found approximately 9 large ATV’s each valued in excess of $20,000 including the stolen Polaris from Graves County. All of the ATV’s were found to have been stolen from Missouri, Tennessee, Mississippi, and Kentucky. Two automobiles were also recovered that had been stolen from the Memphis area. Initially, around 20 to 25 persons were detained by police.

Tremaine Foster, 37, of Southaven was arrested and charged with nine counts of receiving stolen property. His bond was set at $225,000.

The investigation continues by multiple law enforcement agencies in Missouri, Tennessee, Mississippi, along with the Graves County, Kentucky Sheriff’s Office.

The stolen UTV and Trailer was brought back to Graves County late Monday night and returned to the owner.

Police say a seizure of this size indicates a sizeable theft ring operating out of Olive Branch. 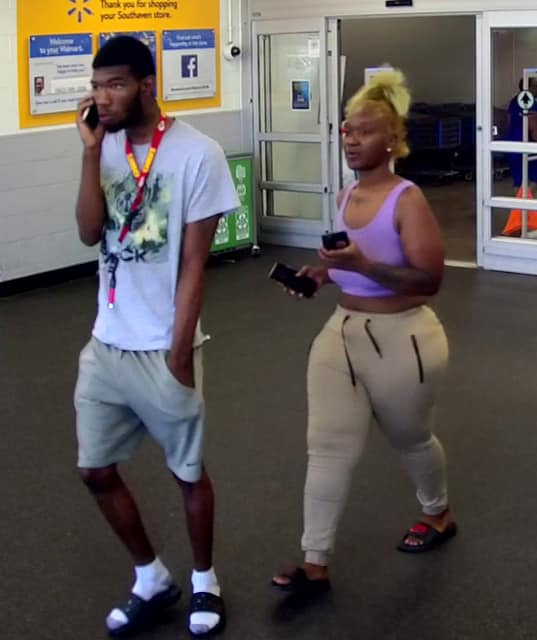 The Southaven Police Department is looking for a couple believed to have stolen a car at a local business. A release from SPD Thursday says 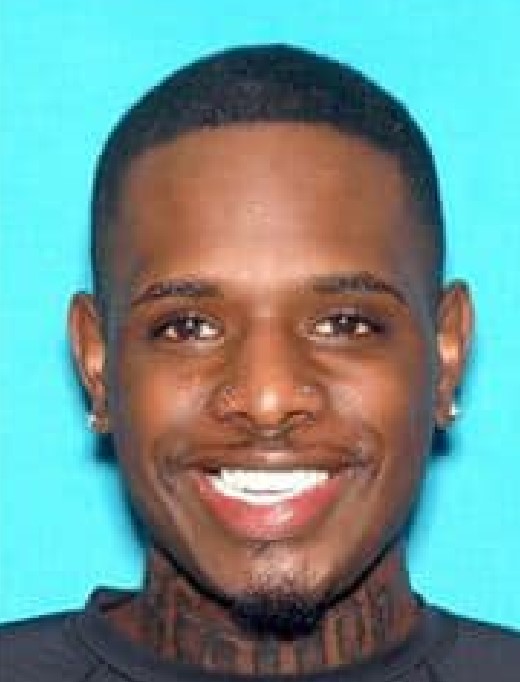 A man was taken into custody after someone allegedly threatened to “shoot up” a Southaven church. Southaven Police Department said in a release Wednesday that 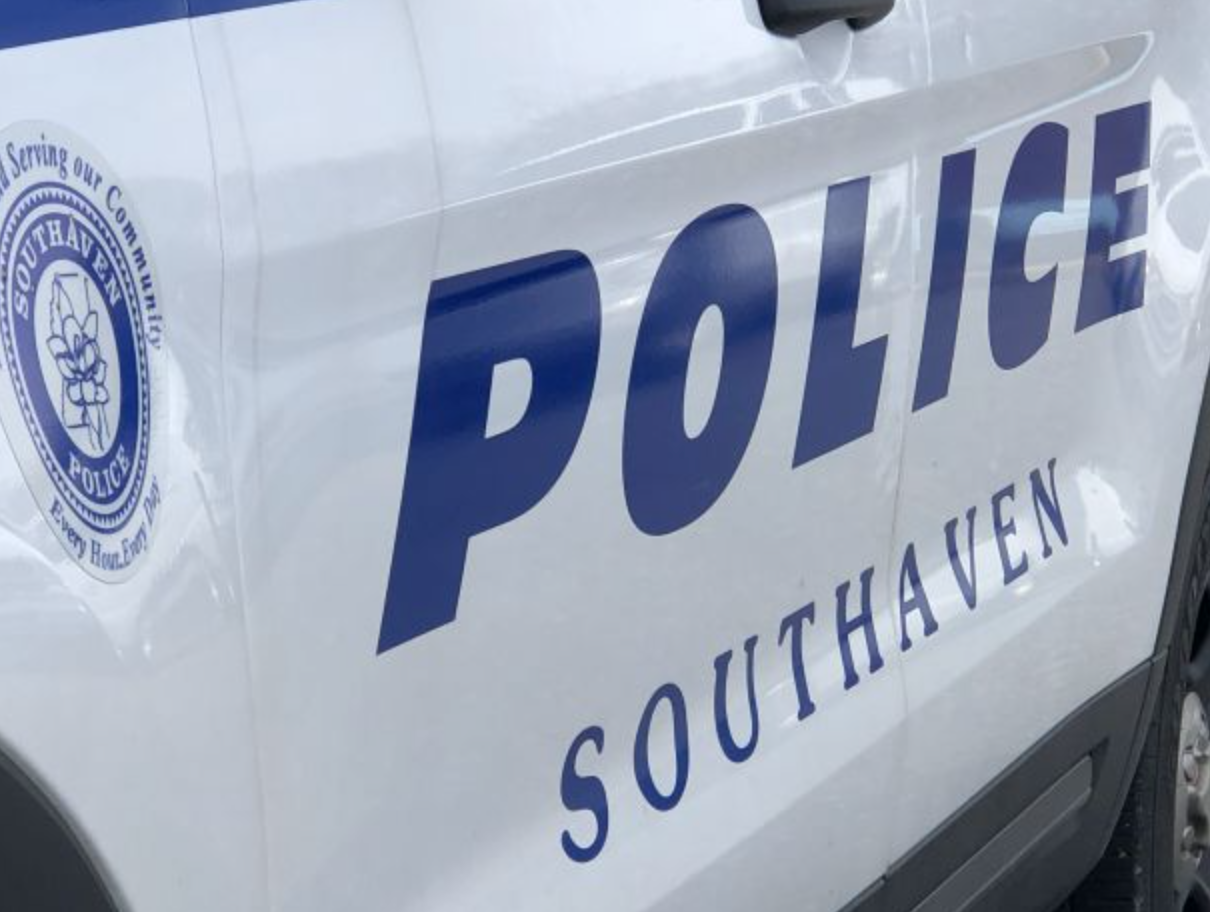 After a barricade situation and manhunt Thursday, Southaven Police Department says they have a suspect in custody. According to WMC, there was a heavy presence 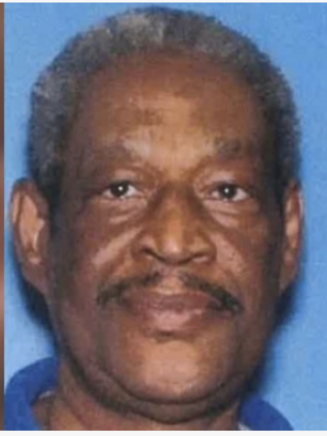 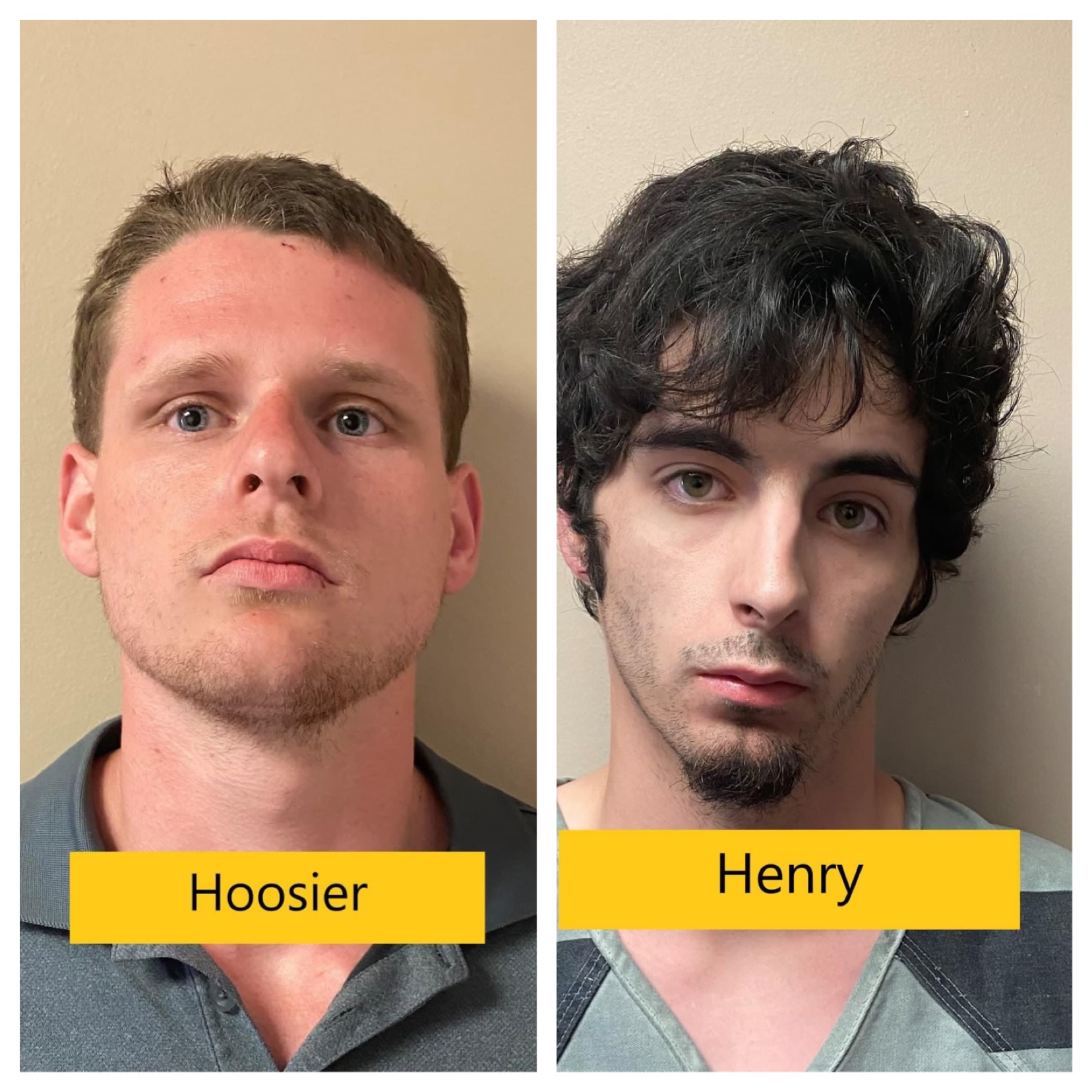 On April 26, at approximately 10:30 pm Tupelo Officers responded to an Applebee’s for a reported stolen auto. The Victim advised that their white 2014 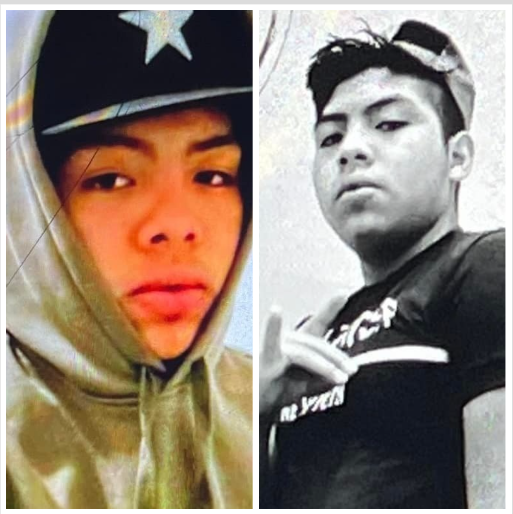 On Sunday, the Southaven Police Department received a call about a runaway juvenile. Orvil Otoniel Cardona Ramirez, 17, was last seen on Saturday leaving his