Editors note: This story was originally written on September 7. Tyree Jones has been unofficially elected sheriff of Hinds County in a runoff against Marshand Crisler on November 23.

It was something Captain Tyree Jones and Sheriff Lee Vance had talked about before Vance’s death, but it was never supposed to happen so soon.

The late sheriff and his long-time right-hand man had discussed Jones’s plans as his career progressed. It was something they both wanted, Jones said, and something Vance was preparing him for.

“This decision had been made a long time ago, but it wasn’t a decision to be released at this particular point,” Jones said. “It was always my dream that I wanted to be the next sheriff following Sheriff Vance and of course that is a conversation that I had had with him during his tenure as sheriff, and that is something I shared that I wanted to come along behind him.”

On the morning of August 4, Jones got the call he never thought would come — at least not for a long time. Vance had succumbed to complications of Covid. He was just starting to feel better, his friends said. This wasn’t supposed to go this way.

Jones had to dry his tears, put on his camera face, and walk out of the home to talk to the media like he had done so many times before. It hadn’t mattered like this before though. He powered through it, emotional at times, but doing his best to honor his friend, the man who was a calming force in his life, almost a father to him.

As Jones looks at the election looming, and the years to come afterward for whoever finishes out Vance’s term, those are the things he wants to see continue. He said Vance’s strategies were working, and he wants to carry them through. The relationships with the community and other agencies that Vance fostered are so important to strong law enforcement, he said.

“I’ll never be able to fill those shoes. But I can tell you that I have built relationships and trust from the public and from the citizens of Jackson and from Hinds County as well,” he said. “When you’re transparent with the community, even when it’s a bad situation, no matter how bad it may be, you tell them the truth and you tell them exactly what it is that has happened. What’s the proper way to address the situation and what’s the proper way to handle it. And they trust you. I learned that watching Sheriff Vance, then Chief Vance, during my time and even before I was in that certain position myself as well.”

Relationships with other agencies

The ability to work well with other agencies is especially key in Jones’ assessment. Working together and being transparent with other local, state, and federal agencies in initiatives that prevent and stop crime can make a difference in solvability rate. Additionally, being able to put criminals into the federal system can keep them off the streets for longer than the local judicial systems can do sometimes.

“The Hinds County Sheriff’s Office may not have certain tools and certain resources to address certain crime problems or certain crime issues. But guess what, there are other agencies out there that have those capabilities,” Jones said. “Whether it is monetary issues, whether it is manpower issues, or some type of equipment that you may need. You have to ask and you have to form some type of partnership with these agencies whether they be state or maybe local agencies, and this will help you be successful in whatever your platform is or whatever your issues are for the crimes that you’re trying to solve or address.”

“You can’t be the sheriff of Hinds County and not feel obligated to some of the issues that are even going on in the city of Jackson right now. It’s not like you say, ‘Well that’s the city of Jackson’s problem,’ or ‘That’s their issue,'” he said. “Where as the sheriff you still have the obligation and the duties to Hinds County as a whole, you have to be able to formulate some type of plan or a plan of action to address some of these issues as well.

“It’s not necessarily to give the Jackson Police Department relief, but it’s to work alongside the men and women of JPD that I know and I have seen personally out here working hard to bring some type of calm and solvability to some of the crimes that they’ve been experiencing as well,” he said.

Transparency is a big sticking point for Jones in his campaign as well. Having served as the Public Information Officer for both Jackson Police Department and the Hinds County Sheriff’s Department, Jones said knowing the balance of how to put out the information that is needed as part of a duty to the community is an important function of a good law enforcement agency.

“People think that dealing with the media sometimes can be a headache but I can tell you that it’s not, based on my standpoint. The community needs to know what happened, who did it, where it happened, not necessarily all the time immediately how it happened, but the community needs to know that a crime has happened, okay,” he said. “We can’t hide that. You have to put that information out and you have to be transparent with that information. Any information that you get along the way, the community deserves a right to know it. This is what helps bring solvability to some of these cases and it shows that open line of communication with the public through the media.”

Jones used the example of a homicide. If someone has been shot, it’s not necessary to put out who the victim was until the next of kin has been notified, but if you know who the suspect is, where and when it happened, and what people need to look for, that’s part of a trust between the police and the people they serve and protect. that could ultimately help solve the crime.

Community policing was a drum Vance not only beat, but that he built with his own bare hands in the streets and neighborhoods of Jackson. Jones said — within boundaries — the understanding and trust has to be extended to all members of the community, even the ones who have messed up.

“One way that you are able to do that is to be fair and to be honest with people, about whatever the situation is,” he said. “Everybody is not a bad person. And even some of the people that do things or make some of the mistakes that they’ve made, they are still human. You have to be able to show some type of compassion and let them know there is relief from this, there is recovery from whatever the mistake is that they’ve made. There is possibly life on the other side of this. So when you engage with the community and even the people that have made the mistakes, you gain the trust and you gain the respect of the community as a whole.”

The Hinds County Jail is an issue that has haunted every sheriff since it has been built. Jones says he recognizes the challenges, and part of the solution to that lies in manpower and, once again, in relationships.

“You have to have an open line of communication from your resources through the Hinds County Board of Supervisors. The jail is under the federal consent decree. We are being monitored by the federal monitors and we have to report to a federal judge,” he said. “You have to have people in place that are able to address the issues that the monitors have, or whatever findings they have that should be corrected. But you have to stay on top of it, you have to dedicate a lot of time and manpower and resources to continue to address the issues surrounding the HC jail as well.”

Crime on the rise

Another albatross the next sheriff will inherit is growing crime in the Jackson area. Jones said it’s important to remember that falling police numbers and rising crime are affecting agencies all over the state, as well as all over the country. Still, he said, police have a duty to try to combat that crime. One strategy is to study the patterns — to know one’s enemy before it encroaches.

“You have to keep up with what’s going on nationwide. We see some of the issues that happen in other states. I read the news, I watch the news. In your mind at some point you have to say do I have a plan for this if it ever happens in my jurisdiction? What happens if this comes my way? How do I defend this, or how do I address this? You have to formulate your plans,” Jones said. “You have to be able to respond to things that you see elsewhere that may not have necessarily affected you on the homefront yet, because like they say, ‘It may not be here yet but it’s coming.’ And it could just be that one incident, and if you have paid attention to the trends and what’s going on that would help you be prepared to address whatever that issue is.”

Why Hinds County? Why Jackson?

As a leader with a well-known and trusted face during the time he was at JPD, Jones says he had several opportunities to pull up his roots and take desirable jobs with other agencies. But after 22 years in law enforcement, he says there is one major reason he stays.

“My passion is at home. I was raised in Jackson, in Hinds County, in the state of Mississippi, and this is where my passion is. For consecutive years, without an interruption in service, I haven’t had any other job other than being a dedicated law enforcement official, administrator, leader, however you want to label it,” he said. “So I’ve taken pride in the community in Jackson and in Hinds County as well. That’s why I wanted to stay. I wanted to make a difference in my community as well.”

Those 22 years — as an officer and a robbery/homicide detective particularly — have brought him a lot, Jones said. Some of it was painful, but it brought a sense of duty that he can’t lay aside.

“When people lose loved ones or people feel like they’ve been victimized by a violent crime, you have to be the individual that works to bring some type of closure or some type of calm to a very deterrent situation,” he said. “So I took a lot of pride in that and that’s where a lot of my passion came from for the community, because I was there with some of these people that experienced the death of some of their loved ones, or that may have been victims of violent crimes. I was there with them.”

A man is dead after a Saturday night shooting in Hinds County. The Hinds County Sheriff’s Office says the the fatal shooting that occurred at 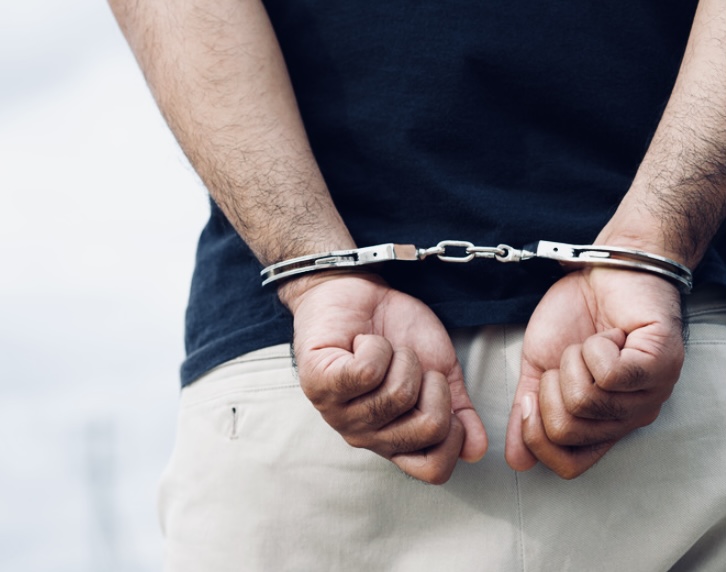 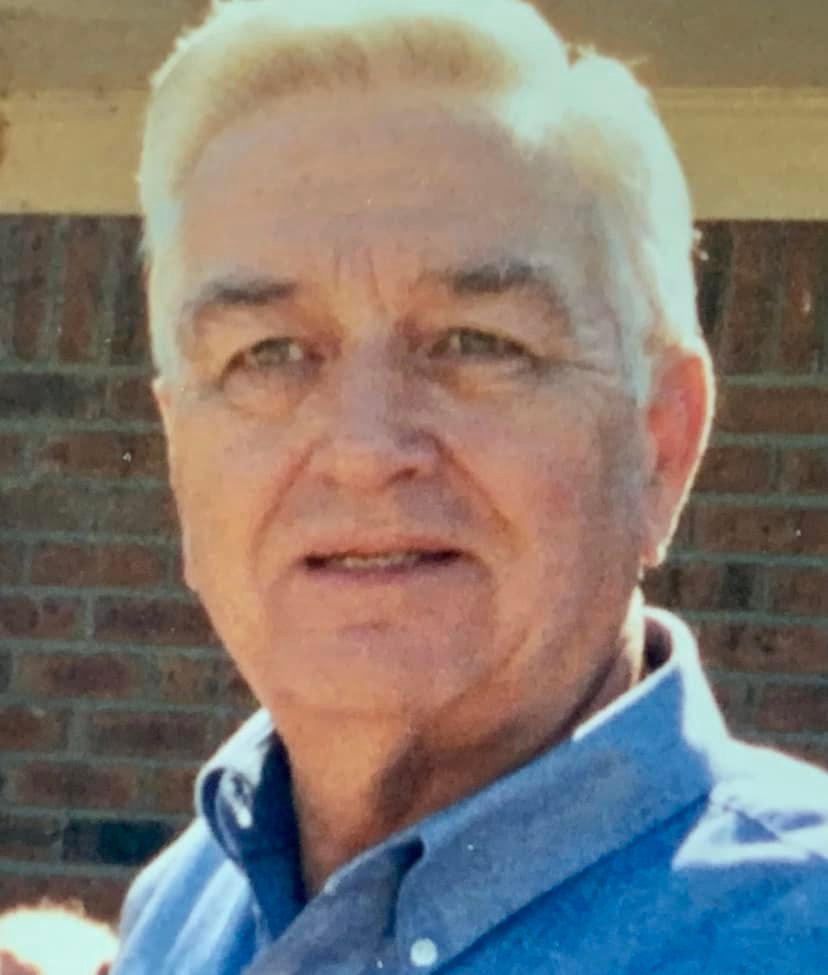 The Mississippi Bureau of Investigation has issued a Silver Alert for 83-year-old Morris Griffin of Terry. He is described as a white male, five feet 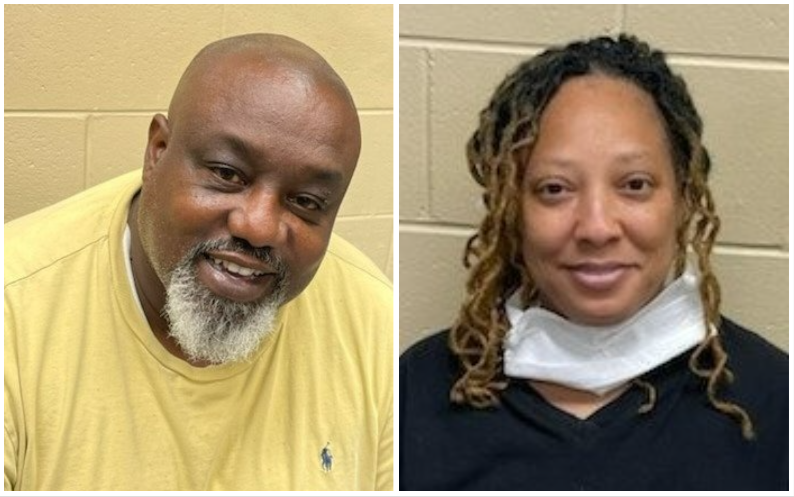 Today State Auditor Shad White announced special agents from his office have arrested Undare Kidd and Trafonda Kidd. Both have been indicted for conspiracy and 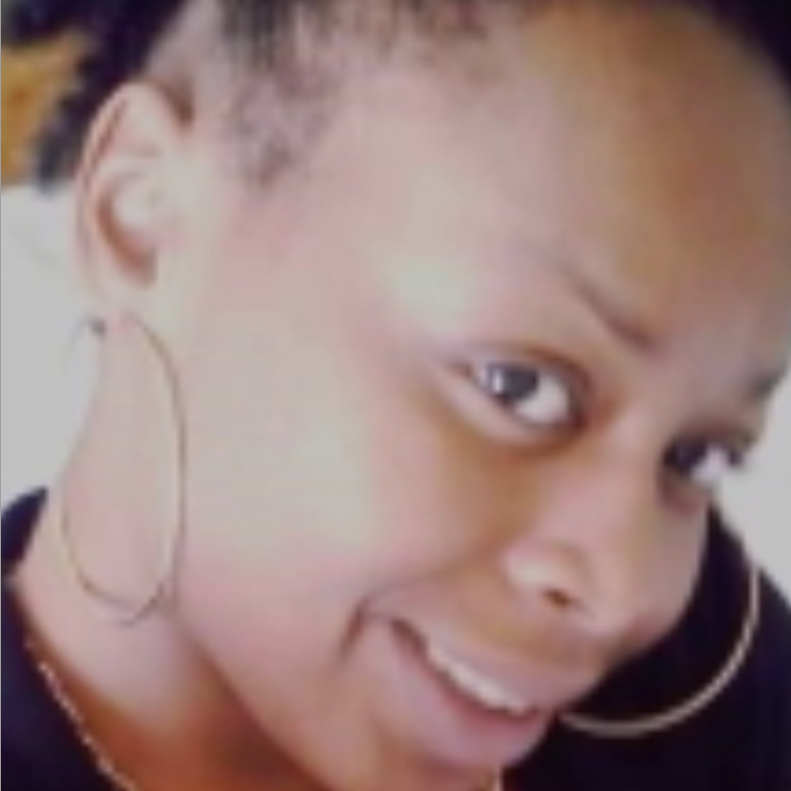 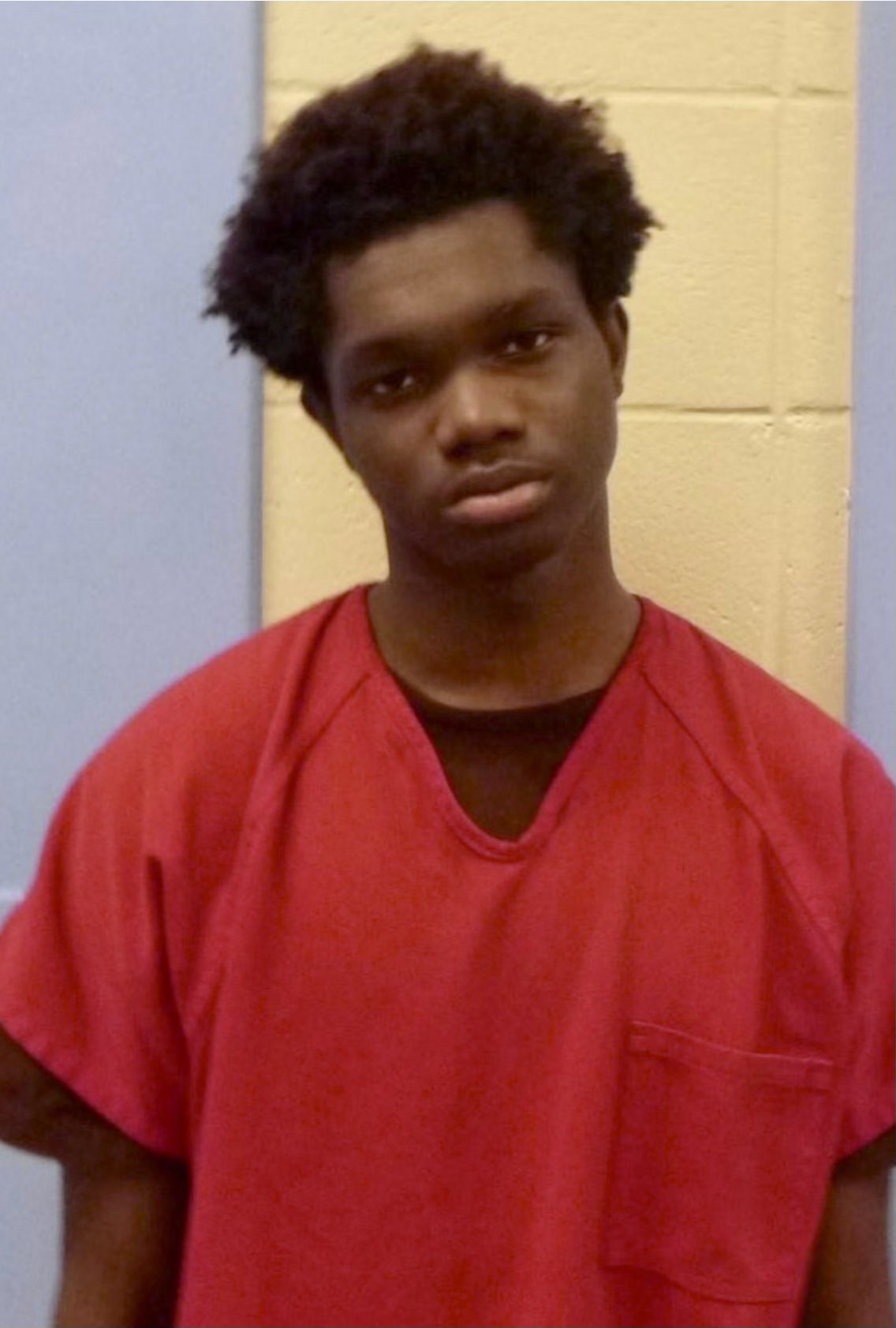 Man Arrested Who Had 12 Auto Burglary Arrest Warrants From 2020