On Saturday night, two women stood on a stage in Vicksburg, holding hands as they waited for the new Miss Mississippi to be announced.

Usually, it’s a stressful moment, but Miss Leaf River Charity Lockridge and Miss Mississippi State Emmie Perkins both would say later they had an overwhelming feeling of indescribable peace.

There was also a sense of familiarity in that moment as the two friends clutched each other while the air tingled with anticipation. It was born of the fact that in all the preparation for this moment, whether it was the time spent practicing talents or working out or preparing for interview questions, Perkins and Lockridge had also — and in their opinion more importantly — held hands and prayed each night before competition.

“She looked at me Monday and said, ‘It’s going to be me and you, we’re going to be holding hands,'” Perkins said of Lockridge.

And then it was. There they were, in real life, waiting for the announcement of who would take home the crown. In a moment where most pageant contestants are silent, waiting with bated breath for a name to be read, the girls could be seen talking. From the audience it looked like they were having a conversation. Maybe they were praying together again. Maybe it was just nervous chatter.

“We’re holding hands right now, it’s us. If that doesn’t make you believe in an ultimate Creator, I don’t know what does. There’s nobody I would have rather been standing there with.

“Either one of us would be the perfect representative for our state because we have a heart for service,” Perkins said later.

The moment came: Emmie Perkins was the new Miss Mississippi, Charity Lockridge was the first-runner up. In the video, Perkins reacts with joy, and Lockridge pulls her close and kisses her cheek. That peace Perkins mentioned can actually be felt in watching that moment, along with the joy of victory.

“We both talked about that peace because it went beyond understanding, because we knew whatever happened, we would be there for each other, we would cheer each other on,” Perkins said. “And I know Charity Lockridge will be on the front row at Miss America.”

A little more about Emmie:

Perkins absolutely lights up when she talks about the way music can affect a person for the better. Her platform, “Music is Medicine,” aims to bring the healing qualities of song to the state of Mississippi.

“We’re the birthplace of music, and what better place to promote the healing power of the arts and things that make our state great,” Perkins said. “The gift of music is costless. It’s priceless. It sees no age, no race, no socioeconomic background.”

Perkins has even built a Music Marketing Playlist. What is that, you ask?

“It’s got a list of songs that represent the goals I want to achieve,” she said.

It’s everything from asking title holders to “Stand by Me,” to “Ladies Night,” to “Taking Care of Business” at every appearance, every opportunity, Perkins elaborated.

She loves the platform she’s had as Miss Mississippi State, and is thrilled that she’ll be able to take it national as Miss Mississippi, but Perkins said she’s also glad this has been a happy addition to her life, and not what her life was all about.

It’s about empowering women, she said, including her 16-year-old sister Sadie.

“She’s always been my best friend and biggest supporter. We’re five years apart but we beat with one heartbeat,” Perkins said. “I think she’s one of the reasons that I’m here today. I want girls like her to look at me and say, ‘I can be in those shoes, I can wear that crown, and I don’t have to fit a mold.'”

When Perkins was announced as the winner of the evening gown competition, it just put the icing on that cake in her mind.

“I had told myself, ‘Somebody who’s 5’1″ could never win that,” she said. “This gives me the voice and the power to tell other young girls that anything is possible.”

And she tells the story of her grandfather, and immigrant from Lebanon, who had a grocery store during the great depression. He allowed people to leave him IOUs because money was so scarce, and at the end of the depression when they came to pay him back, he forgave the debt, saying that he had been given a new freedom in coming to America and having a business that was supported by his neighborhood, and he wanted to return some of that freedom.

Perkins said she carries that with her. There are so many ways to serve, she said, first of all by recognizing the humanity of each person she encounters.

“I want to make every person I come into contact with important.” 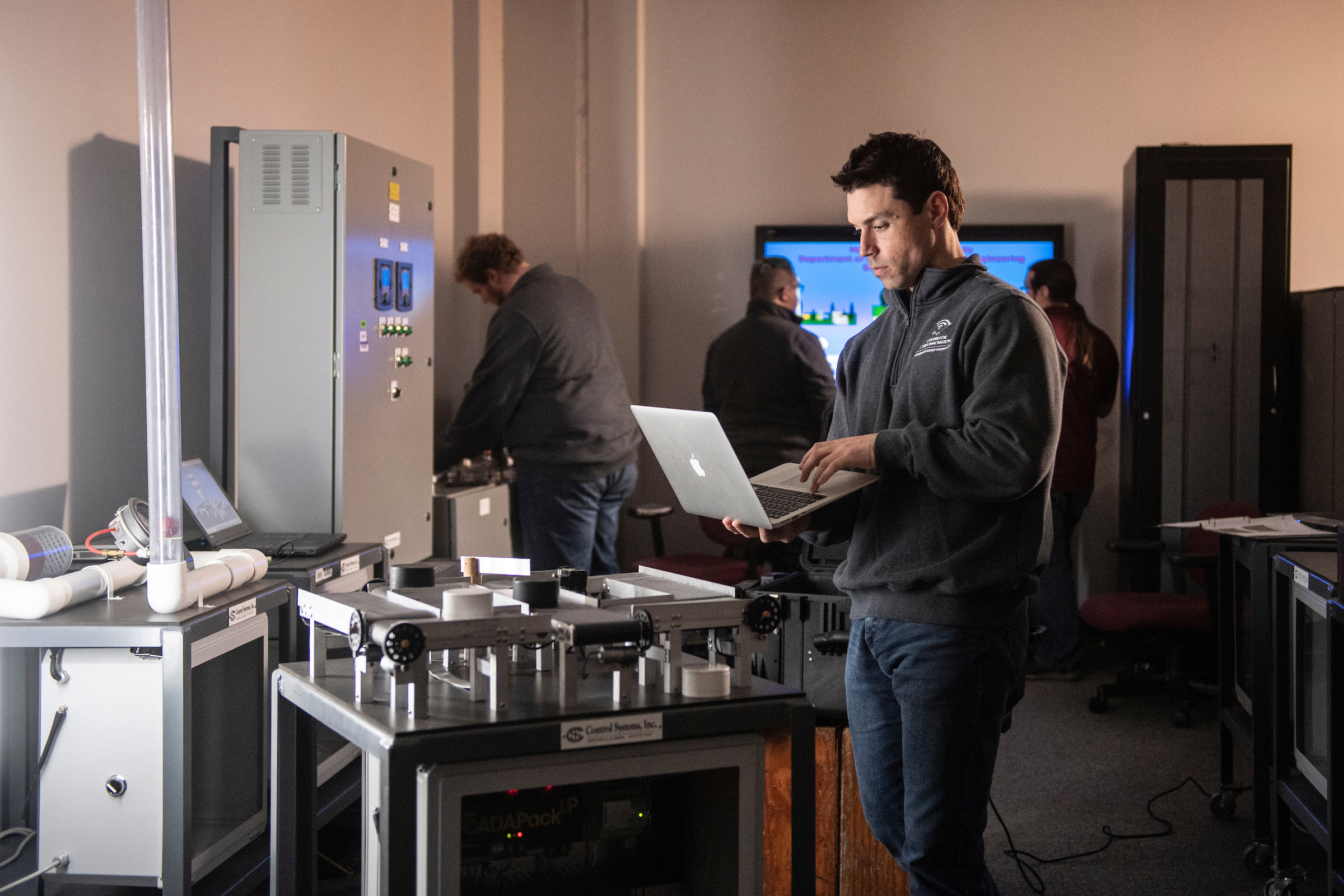 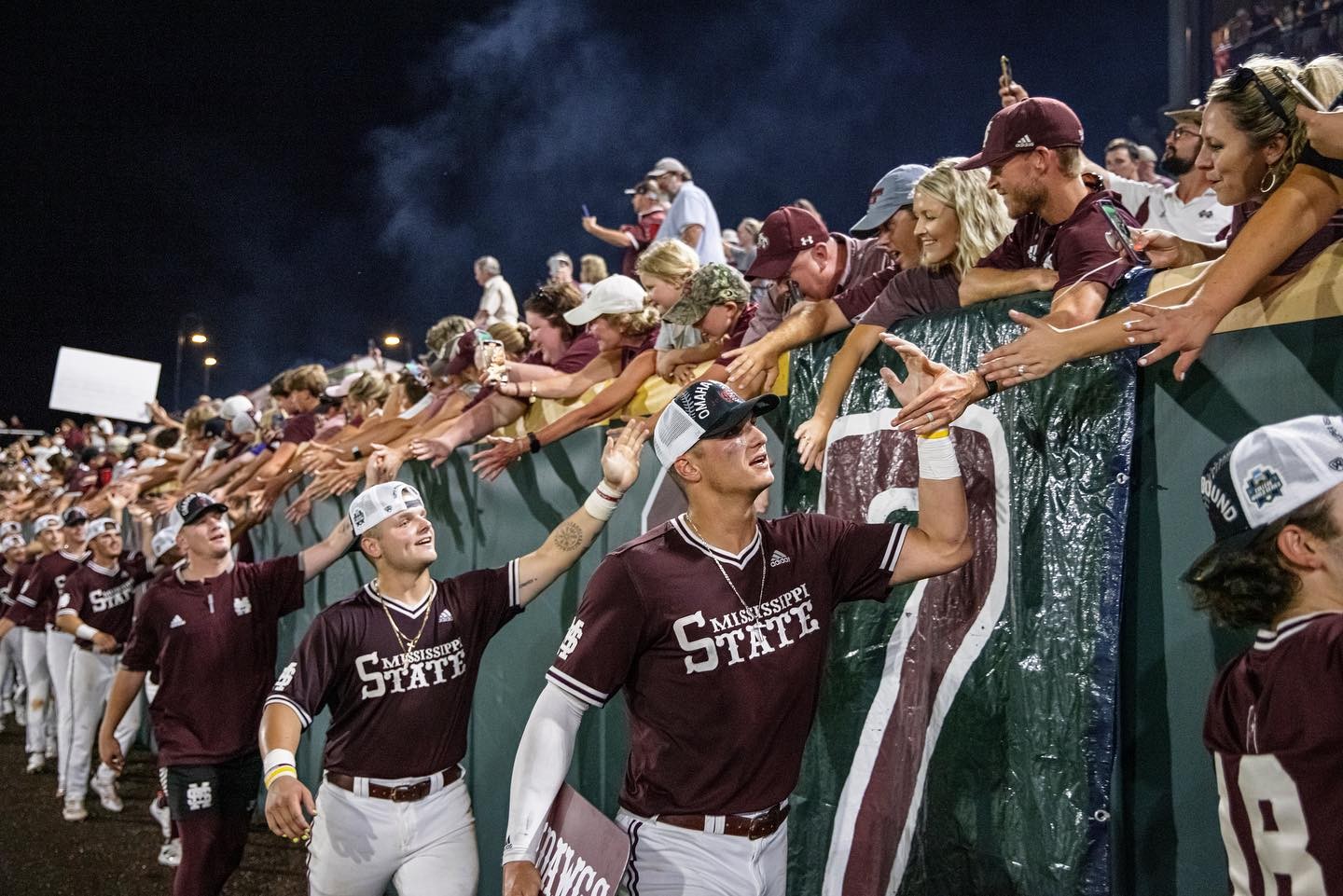 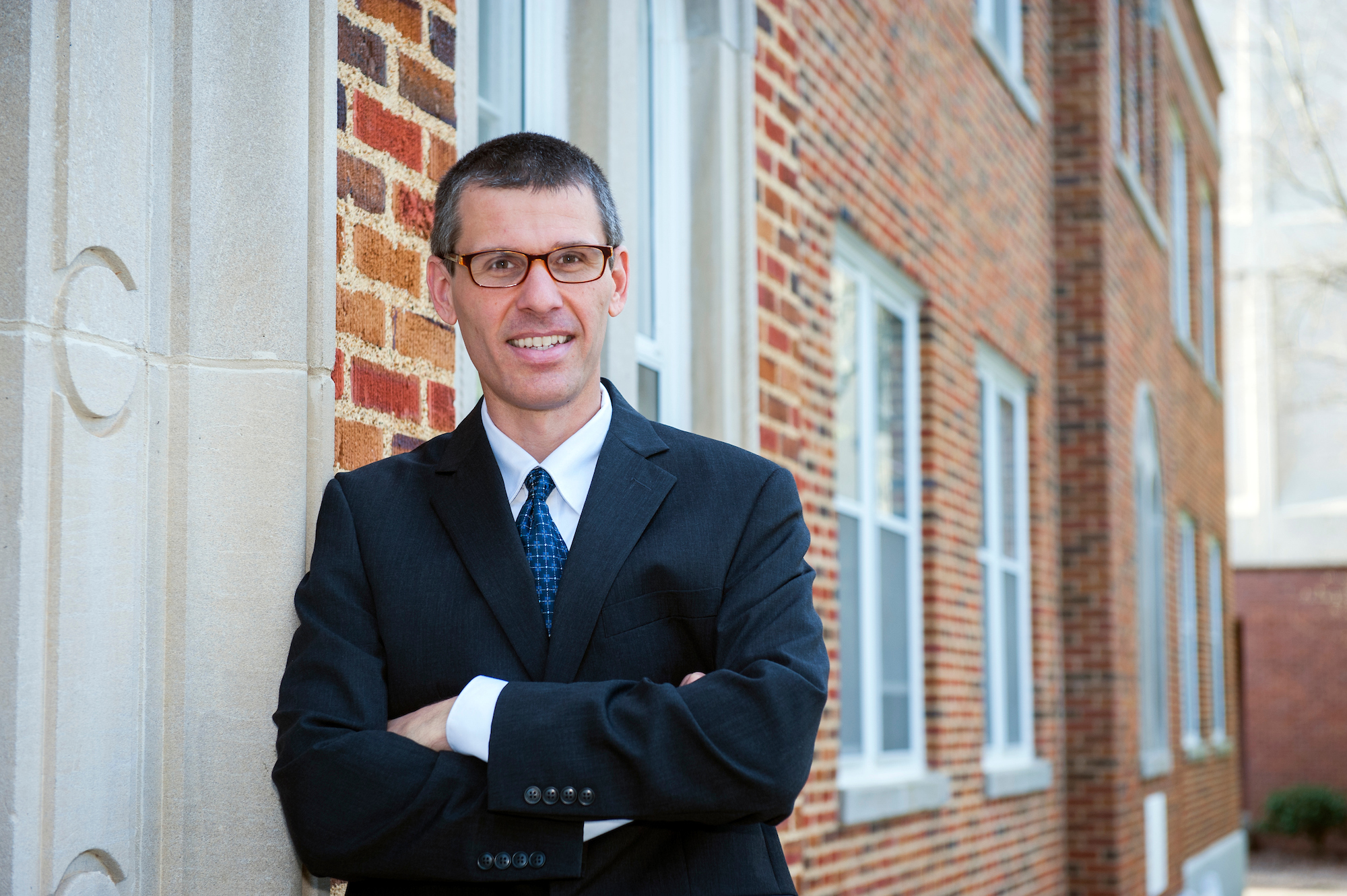 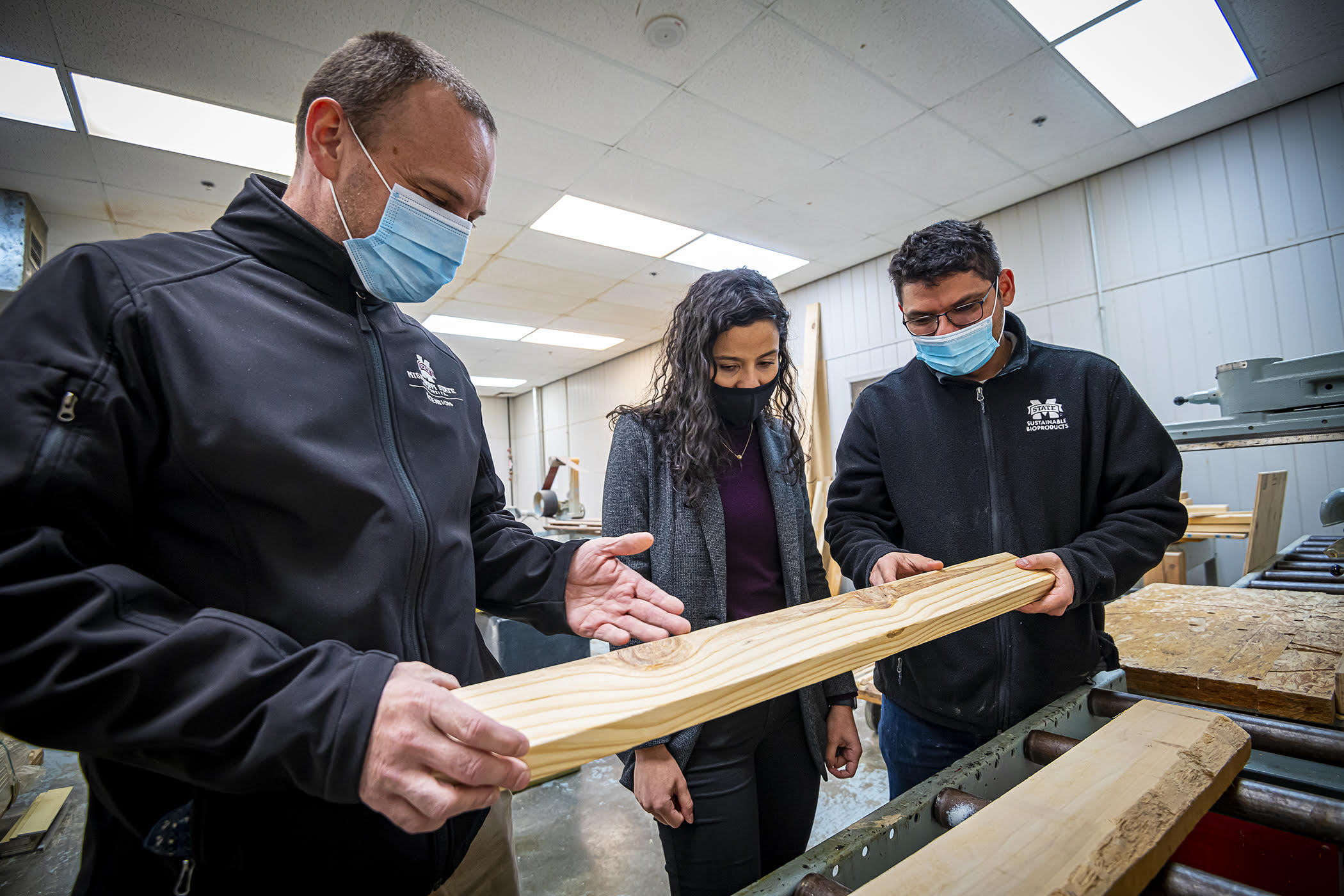 Before too long, Mississippi State baseball fans may be able to wear their pride right on the back of their vehicle. According to WLBT’s Anthony 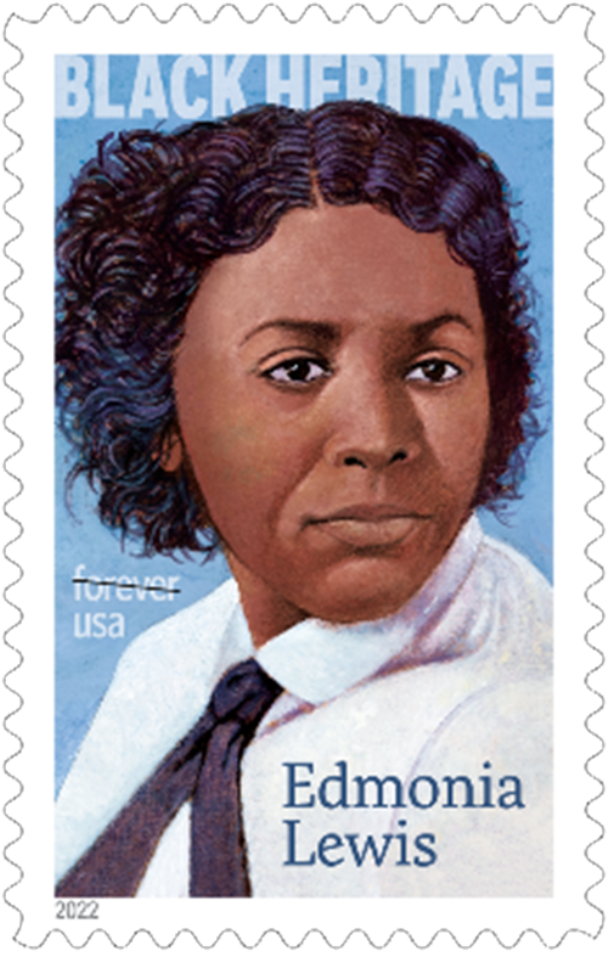