Collin E. Phillips, 20, was charged with contributing to the delinquency/neglect of a minor, possession of a stolen firearm.

A third suspect who was a an 11 year old juvenile was cited with a juvenile summons for disorderly conduct-failure to obey, and released to their guardian on the scene.

On the morning of February 26, 2022, around 7:00 am, Officers with the Southaven Police Department responded to a call of a domestic violence-related shooting.

As officers arrived on the scene, inside a residence in the 600 block of Amber Lane, the suspects responsible for the shooting fled from officers in a vehicle towards Airways Boulevard and Church Road, initiating a pursuit.

The driver of the fleeing vehicle struck a marked Southaven Patrol Unit on Airways between Church Road and Nail Road, disabling the suspect vehicle.

One suspect was taken into custody immediately, and two more suspects fled on foot from officers into the wooded area east of I-55. Officers saw that at least one of the fleeing suspects on foot was armed with a handgun.

With the assistance of the Desoto County Sheriff’s Office, a large perimeter was established to locate the armed suspects in the wooded north of Tanger Outlet Mall on Airways Boulevard.

Around 08:15 am, Southaven Police K-9 officers located the two suspects and took both into custody.

No one was injured when the shots were fired. One stolen handgun was recovered from the pursued vehicle.

Deputy Chief Brent Vickers of Southaven PD stated, “All suspects have been apprehended, and there is no threat to public safety resulting from this incident. This is an ongoing investigation, and we will provide updated suspect information and charges at a later date. Thanks for the patience of the citizens who were temporarily inconvenienced when a portion of Airways was shut down during this incident. We also appreciate the assistance of the Desoto County Sheriff’s Office and the collaborative law enforcement efforts during this incident.” 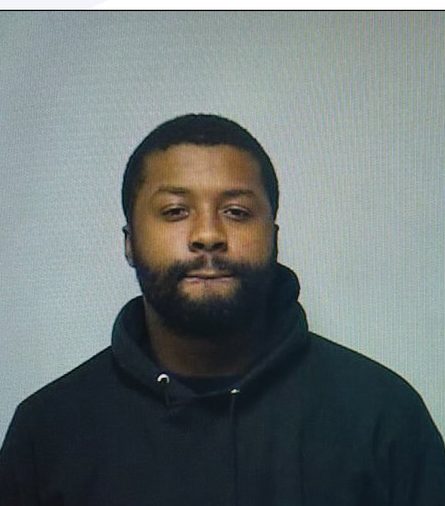 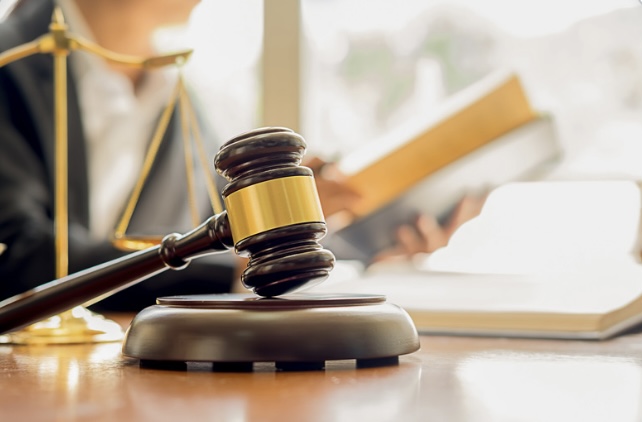 A Conehatta man was sentenced to 12 1/2 years in prison for the use of a firearm during the aggravated assault of another man, announced 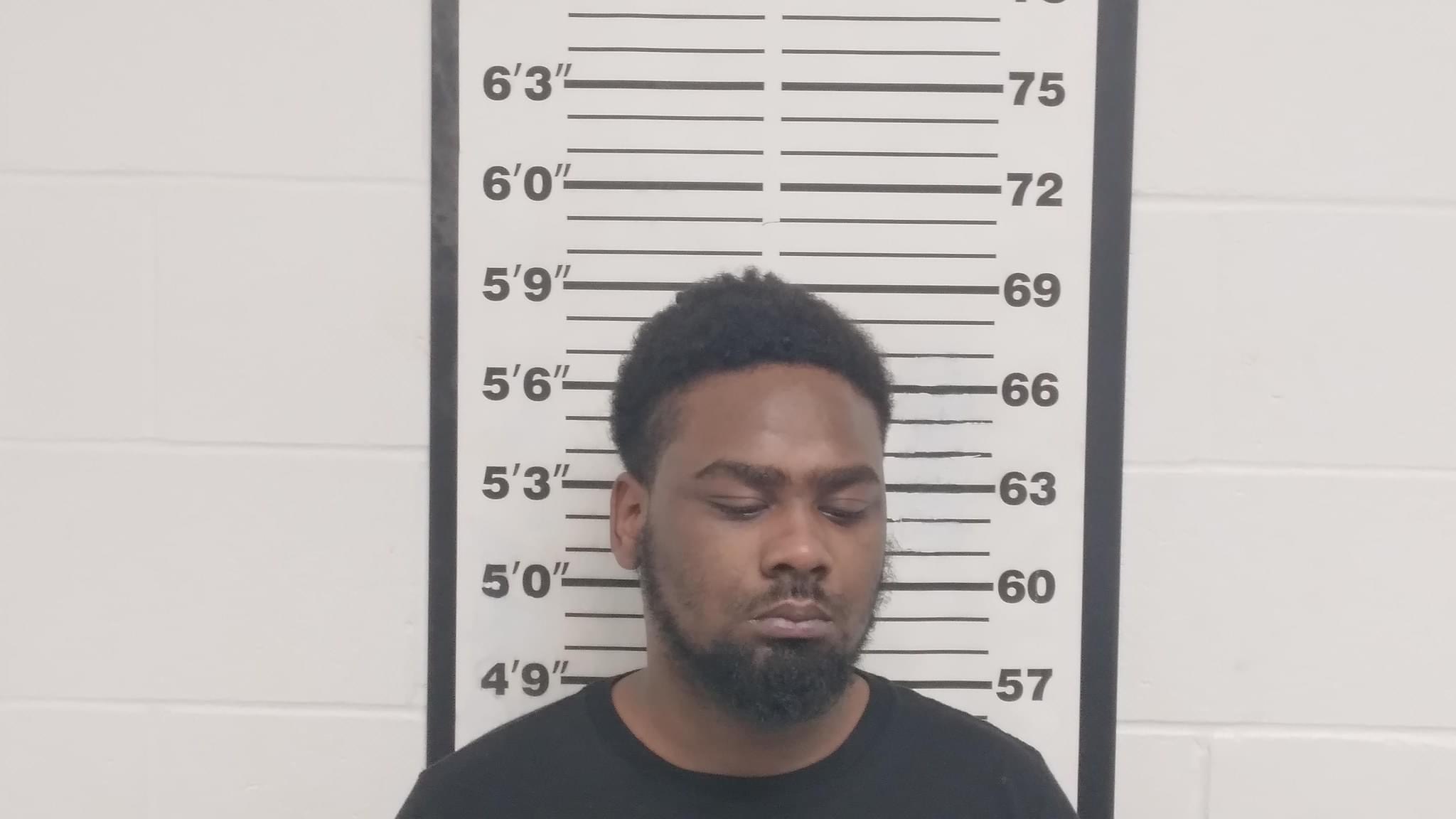 An Alcorn County man was arrested and charged with Aggravated Domestic Violence. On the morning of January 6th, 2023, officers responded to Cruise Street in 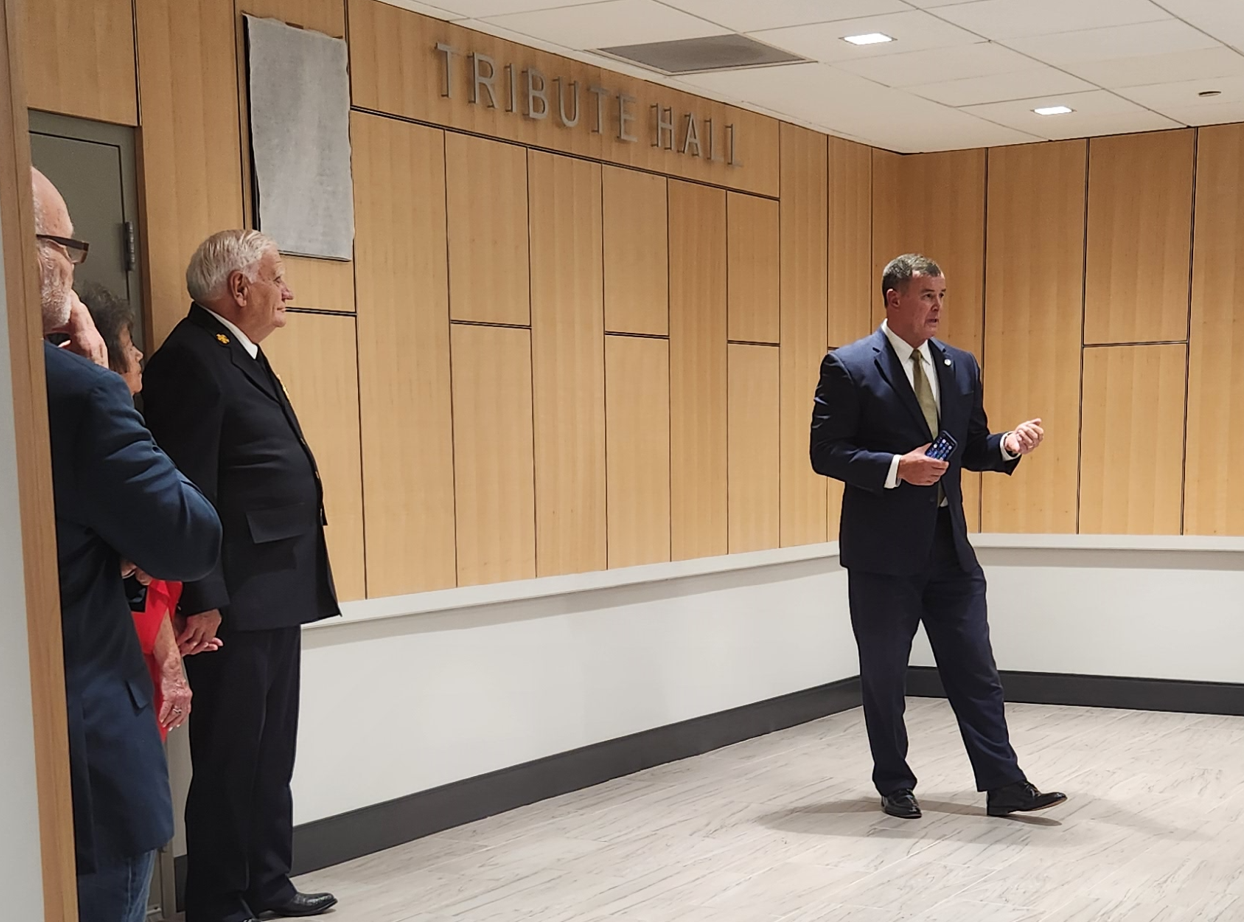 The first honoree on the wall at Southaven’s new Tribute Hall has been a public servant for most of his life. Former Southaven Fire Chief 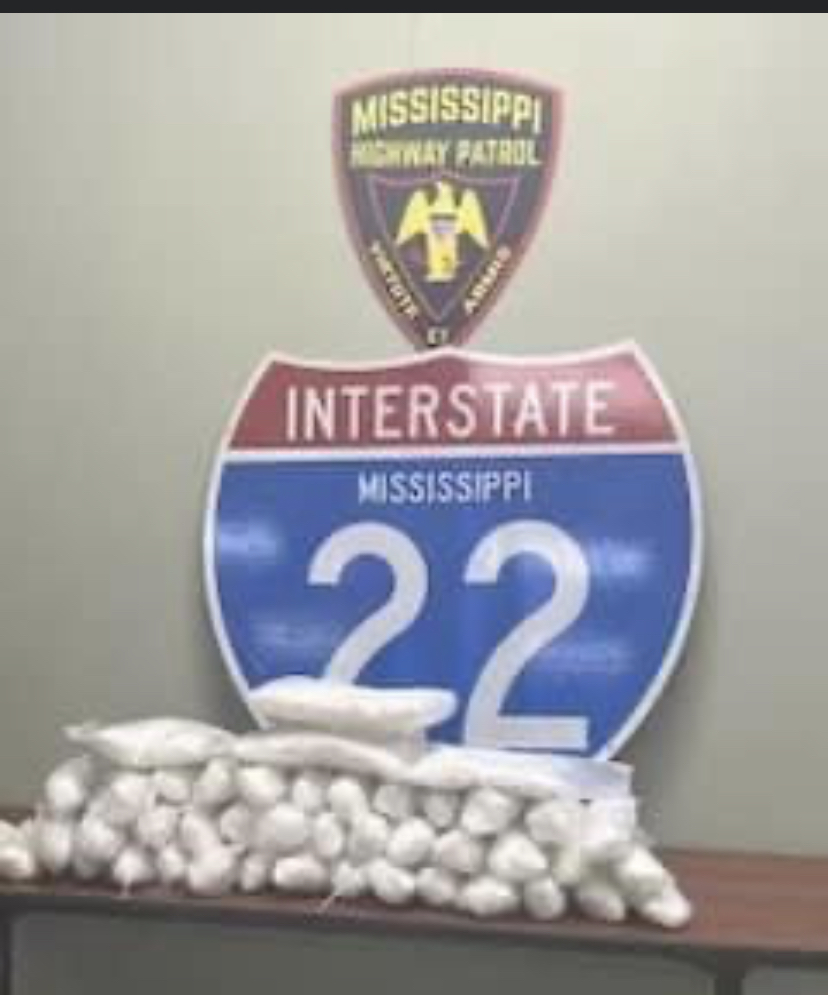 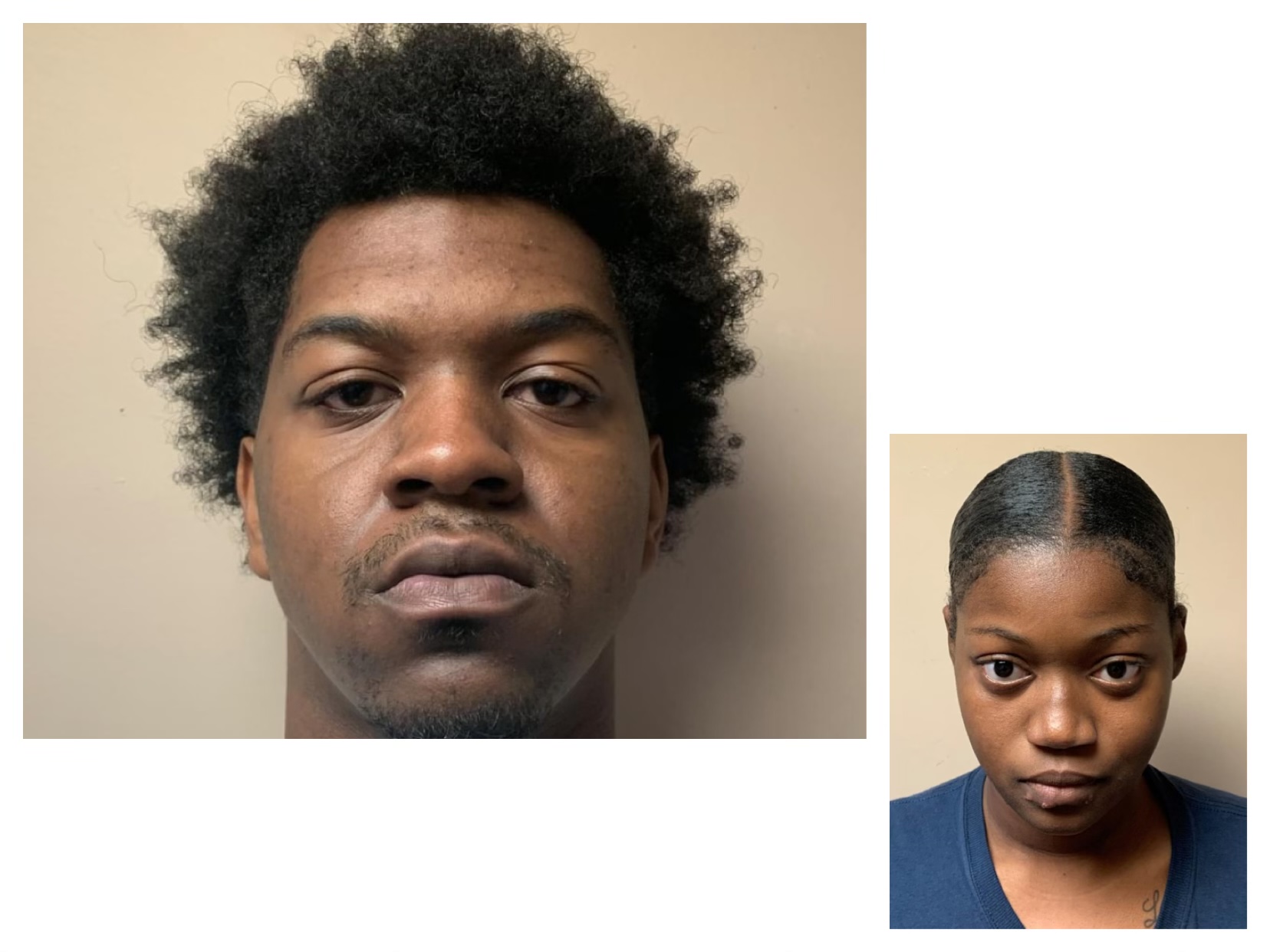