For three decades, authorities in Vancleave have been trying to figure out the identity of a woman found in the woods.

Through the years, various processes have been used to try to help develop a name and a face to match to the mystery. She was nicknamed Jane Doe.

On Thursday, authorities announced that Jane Doe had finally been identified through a DNA process used by Othram Inc., in The Woodlands, Texas. The company was able to identify a possible brother in Sharon, Pennsylvania, who was interviewed by cold case detectives. 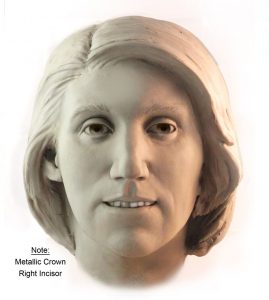 The man said his sister, Kimberly Ann Funk, known to her friends as “Star,” had disappeared in the 1990s.

Police took DNA from the brother, and within two weeks, it was clear that Jane Doe was Kimberly Ann Funk.

Based on the story told by Funk’s brother, she had arrived on the coast between April and June of 1990 after leaving Houston Texas. A release from the Jackson County Sheriff’s Department said police are trying to piece together a timeline of Funk’s life from when she left Houston to when she was found. Everything they know is after that time.

Funk’s body was found on February 1, 1991. She was identified as a white woman with brown hair, probably in her late 20s. It appeared from the condition of her remains that she had been there for up to three years when she was found.

In the middle to the end of that year, experts mad a clay model of Funk’s skull, trying to put a face out that people might recognize.

The case was dormant for more than a decade. In 2012, Pascagoula Detective Darren Versiga, Jackson County Coroner Vickie Broadus, and other investigators started opening unsolved death investigations. In the process of one of those investigations, the clay model of Funk’s head was sent to a lab at the University of North Texas where cutting-edge DNA technology was applied.

Funk’s information was uploaded to the National Missing and Unidentified Persons System database, and then the remains were sent to the Mississippi State Medical Examiner’s office.

It was 2019 when money from an anonymous donor made it possible for Mississippi to conduct further research with Othram on Funk’s unsolved case. 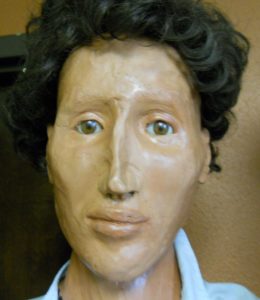 Sheriff Mike Ezell said investigators are still looking into the case to establish what happened to Funk between the time she left Texas and the time she was found in Mississippi. Anyone with information is asked to contact the Jackson County Sheriff’s Department at 228-769-3063, or the Mississippi Coast Crime Stoppers. 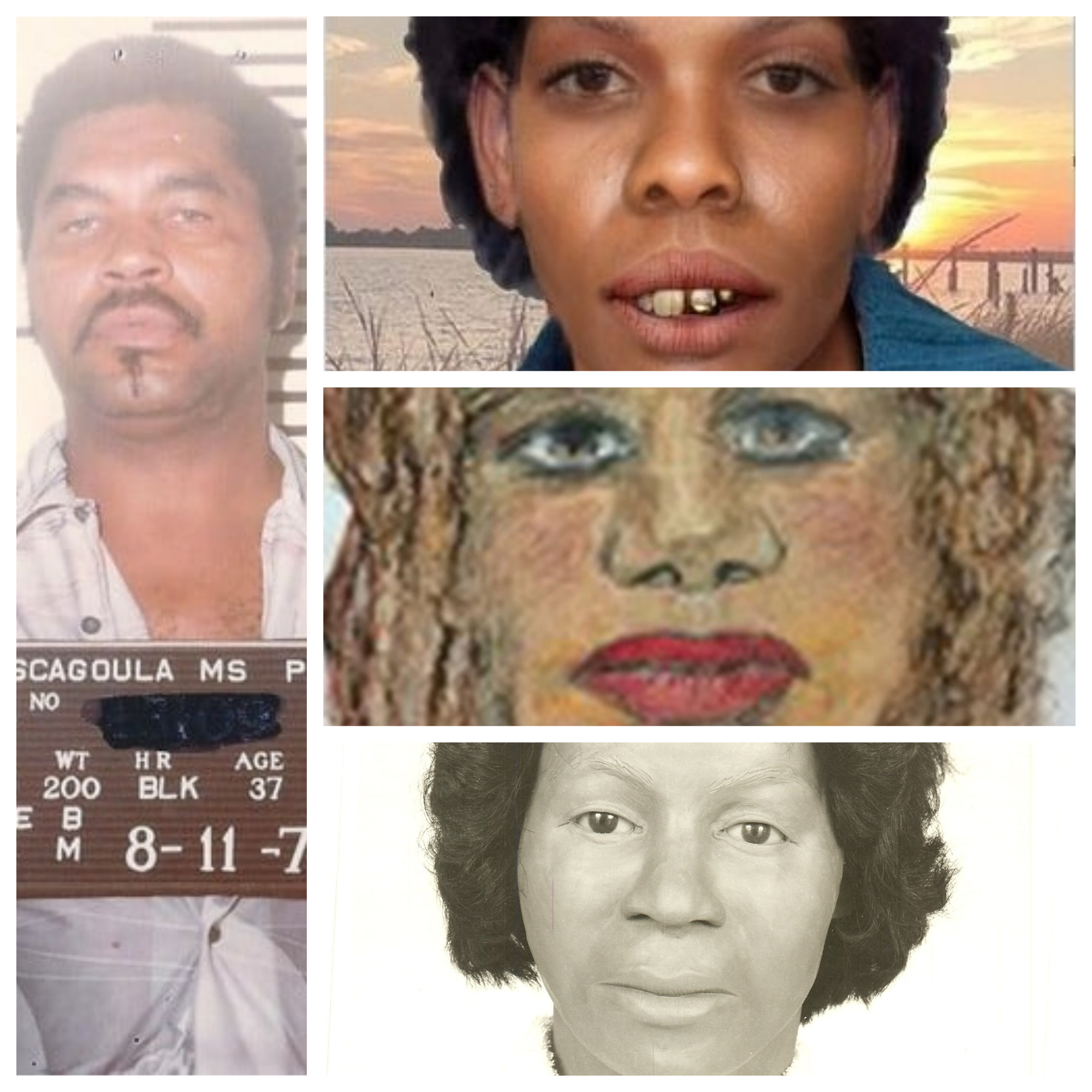 Jackson County authorities have identified 44-year-old remains they believe belong to a victim of a notorious serial killer known to have killed in Mississippi. The 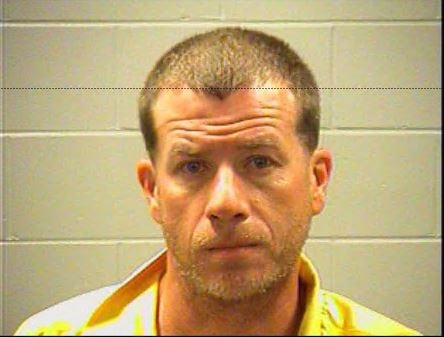 A man is wanted on the coast in a liquor store burglary and police are asking for the public’s help to find him. According to 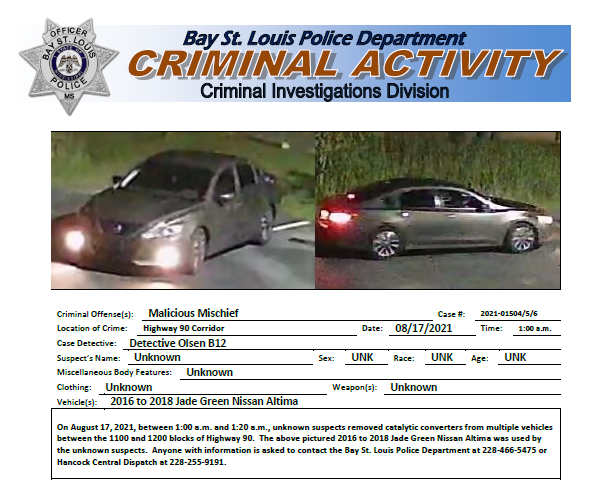 A rash of catalytic converter thefts is being investigated on the Mississippi Gulf Coast. The Bay St. Louis Police Department is seeking information on a 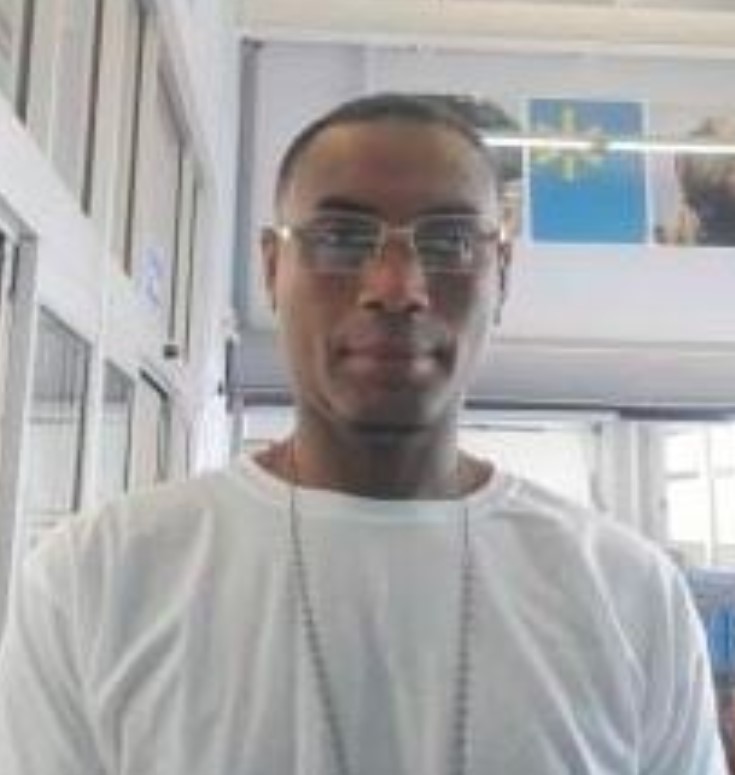 Gautier Police Department is looking for information on the whereabouts of a man wanted on the Gulf Coast. Phillip Jermaine McClendon, 40, is wanted for 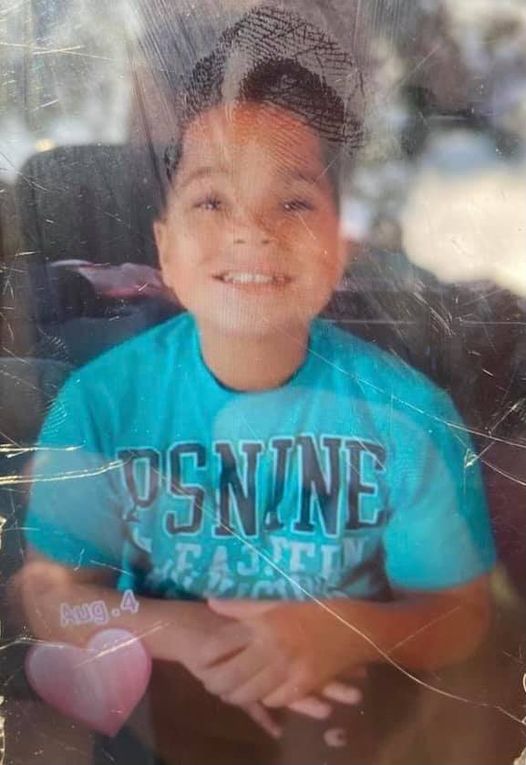 UPDATE: Aryanna Burden has been found and is safe. ORIGINAL STORY: The Jones County Sheriff’s Department is seeking information on the location of an 11-year-old 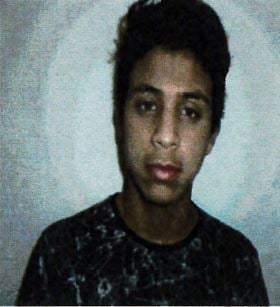 The Biloxi PD is asking for the public’s help in locating a 15-year-old Hispanic male, Wilvani Lopez Castillo. Castillo is described as 5’08” 135 lbs.

Look around at Mississippi’s Most Haunted Locations

Tuesday: Cooler Temps and some sun 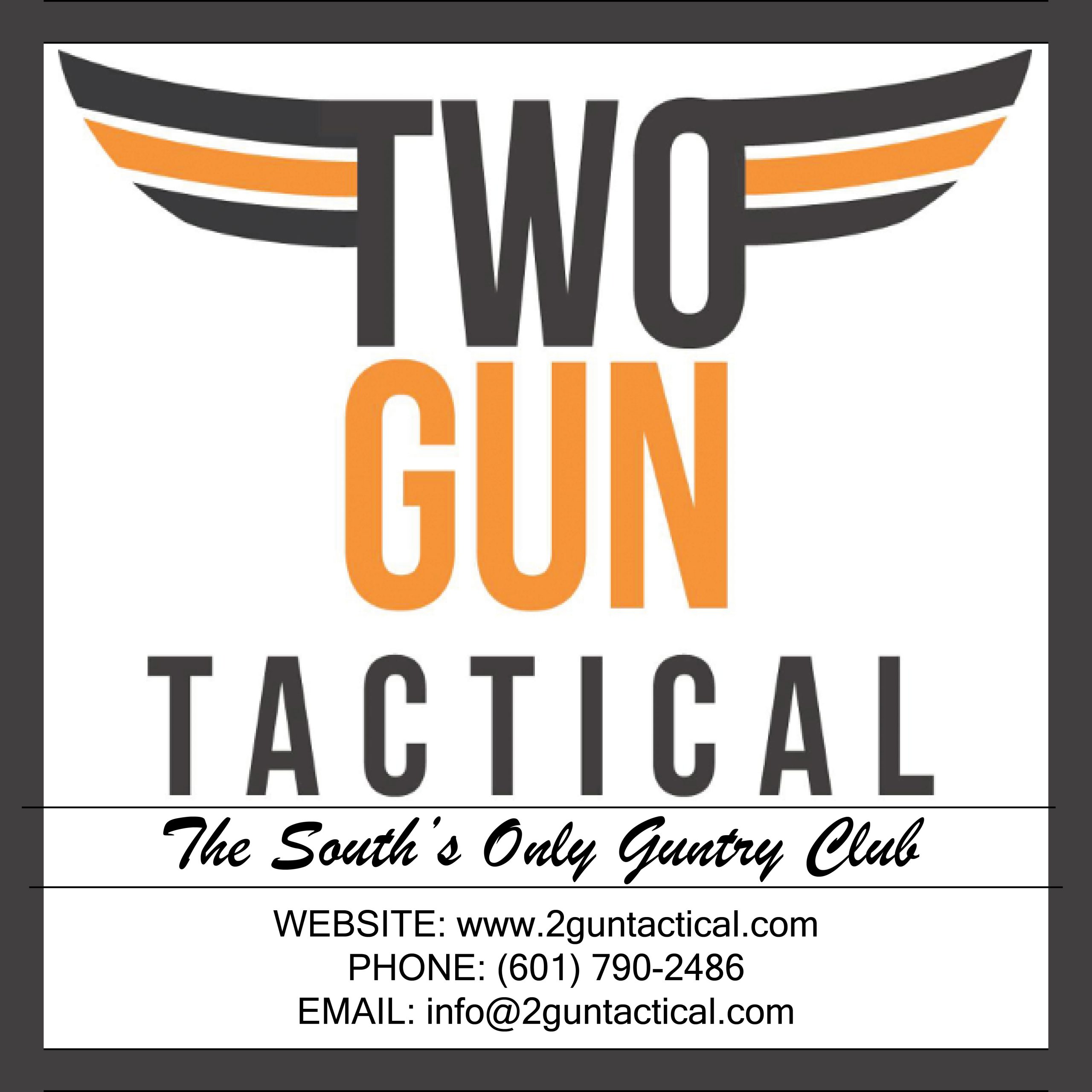