In sudden death on the 18th green at the Reunion Golf and Country Club in Madison, Brice Wilkinson was a four-foot putt away from a career-defining victory in the Mississippi State Amateur Championship last Sunday afternoon when a thought suddenly popped in his head:

“If you sink this, you’ll be the best amateur golfer in the state.”

Despite victories in other tournaments and strong finishes in the past, the amateur championship had somehow eluded the Madison resident.

“It’s a pretty prestigious thing in the Mississippi golf world,” Wilkinson said. “To know that I would also have the chance to play in a PGA TOUR event if I made this four-footer was pretty nerve-racking.”

The winner of the Mississippi State Amateur Championship receives an invitation to compete against professional golfers in the Sanderson Farms Championship Sept. 26-Oct. 2 at the Country Club of Jackson. Wilkinson has never played alongside PGA TOUR golfers before, and that, too, had always been a dream of his.

Wilkinson had arrived at this pivotal point in the most unexpected of ways. A top-flight collegiate golfer – he had been selected fifth-year captain of the USM men’s golf team and had been named a Conference USA Player of the Week last year – he had set his competitive clubs aside three months ago to pursue a law degree.

Wilkinson earned his Associate of Arts at MGCCC and his Bachelors of Business and Entrepreneurship and his Masters of Business Administration at USM. Accepted into MC Law, he was taking a summer course when one phone call pulled him back into the world of amateur golf.

I hadn’t played golf in months, and I didn’t expect to play in this tournament,” Wilkinson said. “The tournament director called me two days before it started, said there was an extra spot, and asked if I wanted to play. I told him I’d love to, but I have class on Thursday, so it would have to be a late tee time.

“I got done with class and thought I didn’t have anything to lose, so I decided to go ahead and play.”

The director accommodated his request and, despite not having practiced for the event, Wilkinson shot a 2-under-par 70 on the first day. He followed that outing by shooting 2-under-par on Friday. And again on Saturday. And, incredibly, once more on Sunday.

“I’ve always been consistent, around even par, but to shoot the same score on all four days – I’ve never seen that before,” he said. “On Sunday, I told myself, ‘If I shoot 70 again today, that will give me a chance to go into a playoff or win outright.’”

His remarkably consistent performance earned him a spot in sudden death. But after having “retired” from competitive golf and with no opportunity to prepare for this tournament, could he really become the state’s amateur champion?

He drove the thought out of his mind. He turned to the green. He approached the ball. He drew back his club. He sank the putt.

“I’m a very fast player – I don’t overthink things,” Wilkinson said. “But I was pretty nervous – and I don’t get nervous. I just put the ball down and if the Lord was willing, it was going in. When I made that putt, I think I blacked out.

“I’ve come very close in this tournament multiple times, but I’ve never been able to seal the deal. To finally do it, I still haven’t soaked it in yet. I think the Lord was looking over me. He knows I wanted to win this tournament for a long time, and He gave it to me at a time that I was least expecting it. I was just going out there, having fun, and playing my game.

“The Mississippi State Amateur Championship is the No. 1 amateur tournament in the state. My name’s going down in history in the Mississippi Golf Association, which is crazy to think about.”

That night he celebrated – by reading 50 pages in his civil procedures textbook. Wilkinson is aware of how difficult a full course load of law school can be, let alone taking the time to prepare for a PGA TOUR event.

“I don’t know how much I’ll be able to practice,” he said. “The challenge will be doing both at the same time.”

It’s a challenge that can only be accomplished through discipline, according to his current professor, Deborah Challener, associate dean for academic affairs and Owen Cooper Professor of Law at MC.

“I told him that I know he has been very disciplined about golf, so he will just have to bring the same discipline to law school and manage his time so that he is able to play in the tournament without getting too far behind in law school,” Challener said. “I do think the discipline that he has in regard to golf will translate well to law school. We have seen this in the past with Division I athletes.”

“While Brice has the academic background that it takes to succeed in law school, the fact that he was a student-athlete proves that he has the discipline to manage his time and priorities,” Armstrong said. “I feel that athletes who participate in individual sports such as golf, track, cross country, and swimming, make great law students. They pay attention to detail and have an unmatched competitive spirit.”

There are many parallels between the sport of golf and the practice of law. To be successful, both require a tremendous amount of preparation, perseverance, and the ability to perform under pressure. What appeals to Wilkinson about them is their longevity.

“Golf is a business sport,” he said. “It’s something I can play for the rest of my life and enjoy. And the same is true for the practice of law.

“But I’ve never wanted to play golf for a living. I’ve known that for a long time.”

When he tees off this fall at the Sanderson Farms Championship alongside those who do play it for a living – golfers he’s seen only on television – Wilkinson will do his best to retain the strategy that earned him the moniker of “Best Amateur Golfer in the State.” 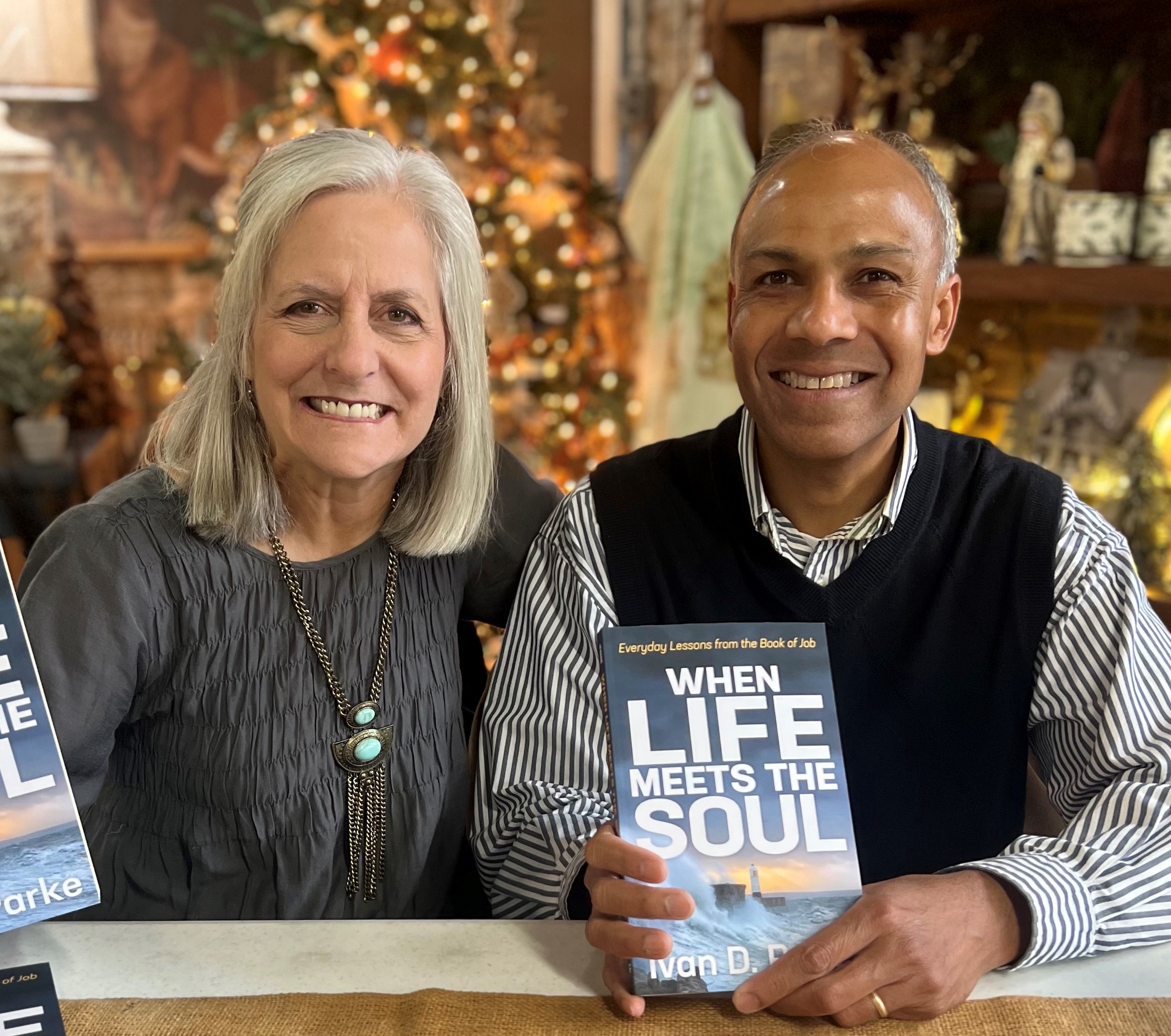 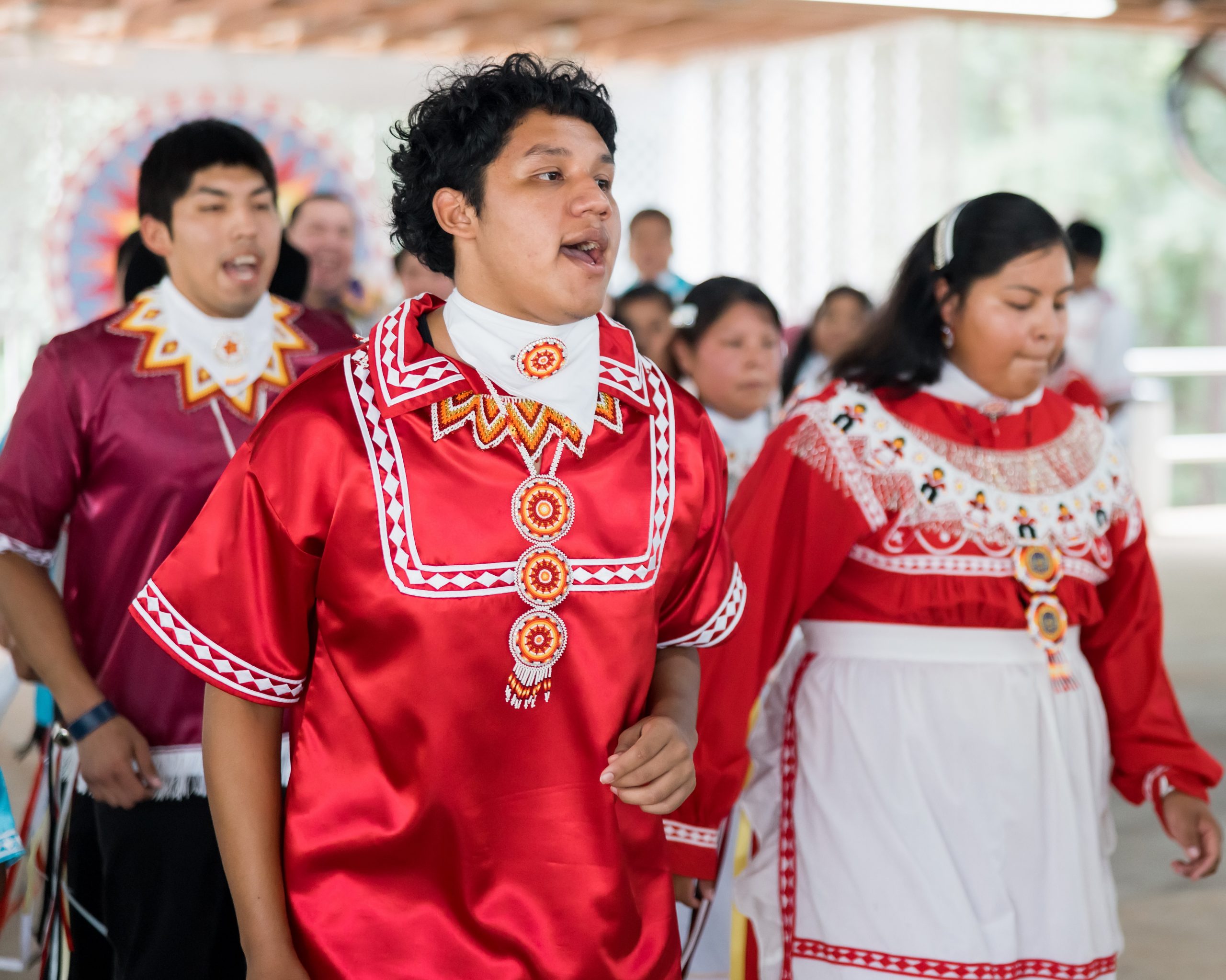 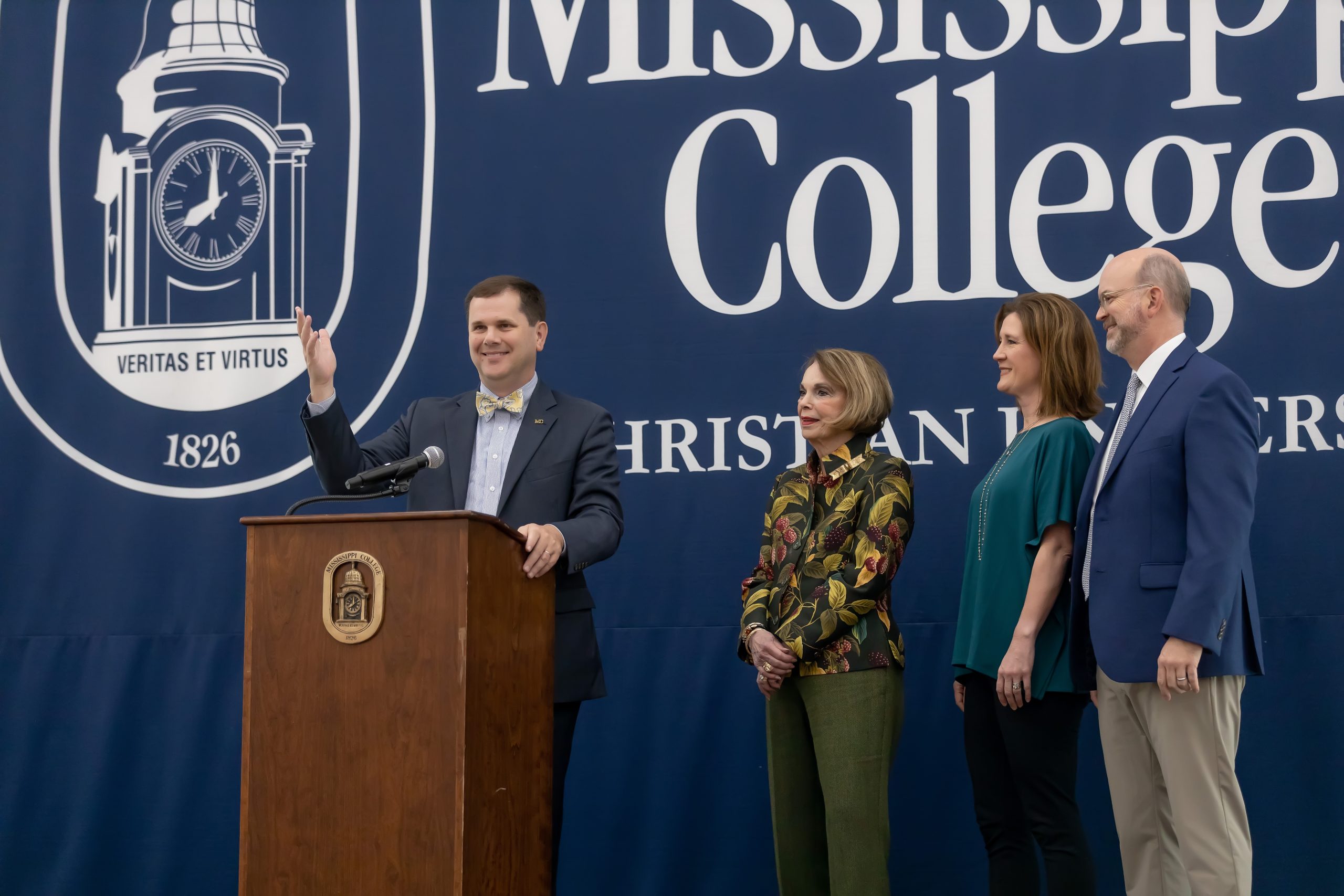 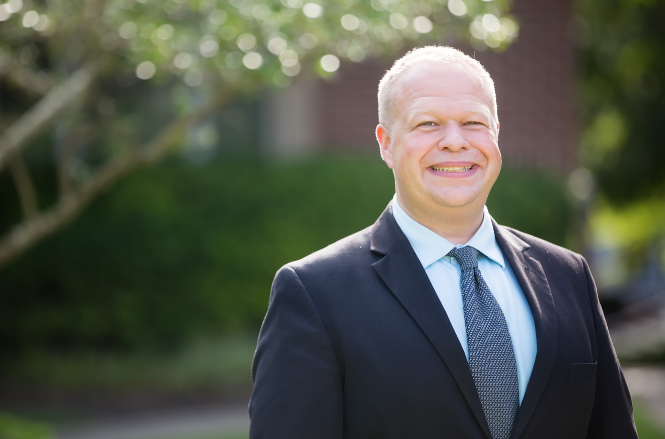 A special Homecoming concert featuring a Broadway performer who is one of the most commercially successful graduates in the Department of Music’s history. A pair 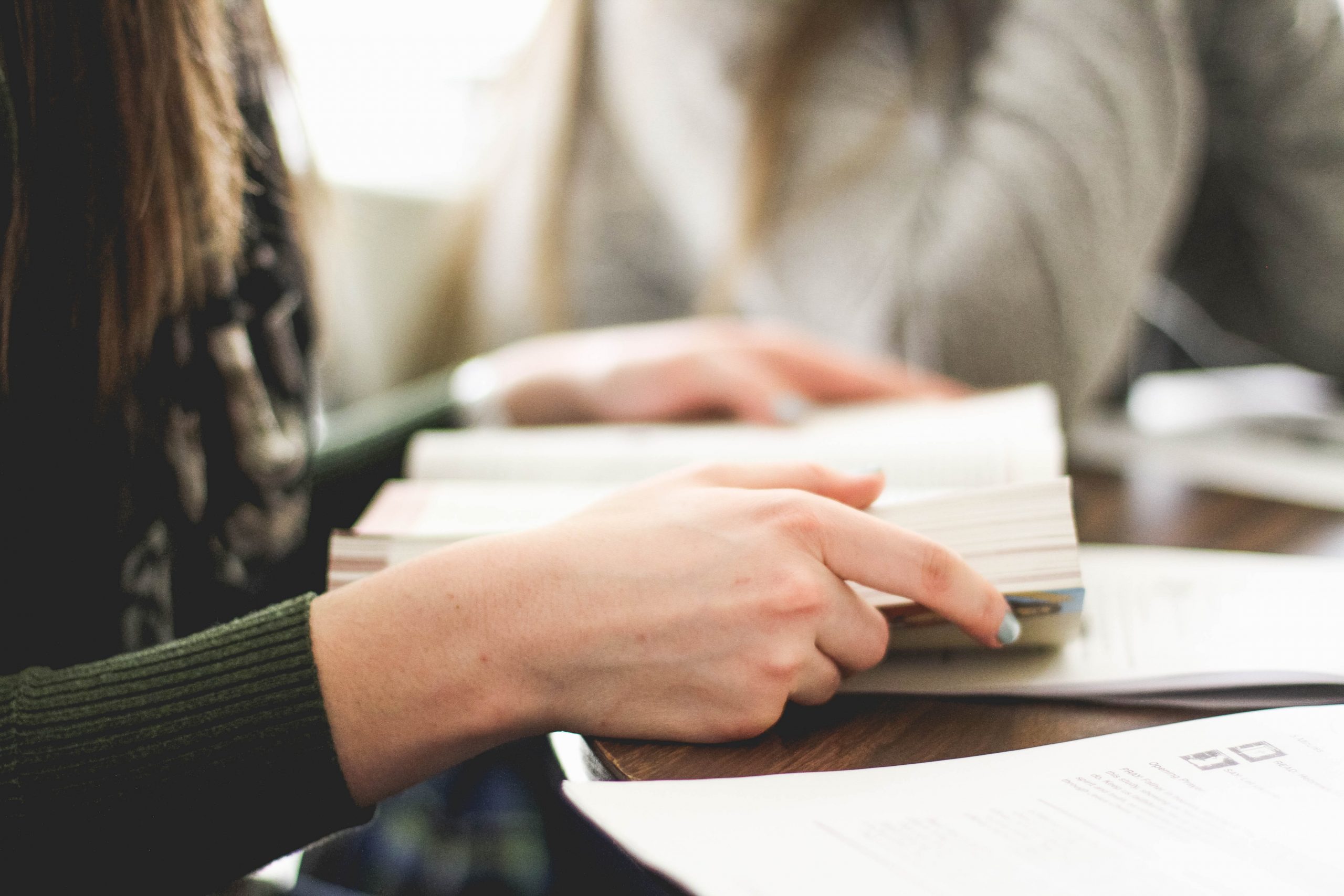 Mississippi College has found its niche among the nation’s finest Christian institutions of higher learning, according to a website considered the “market leader” in connecting 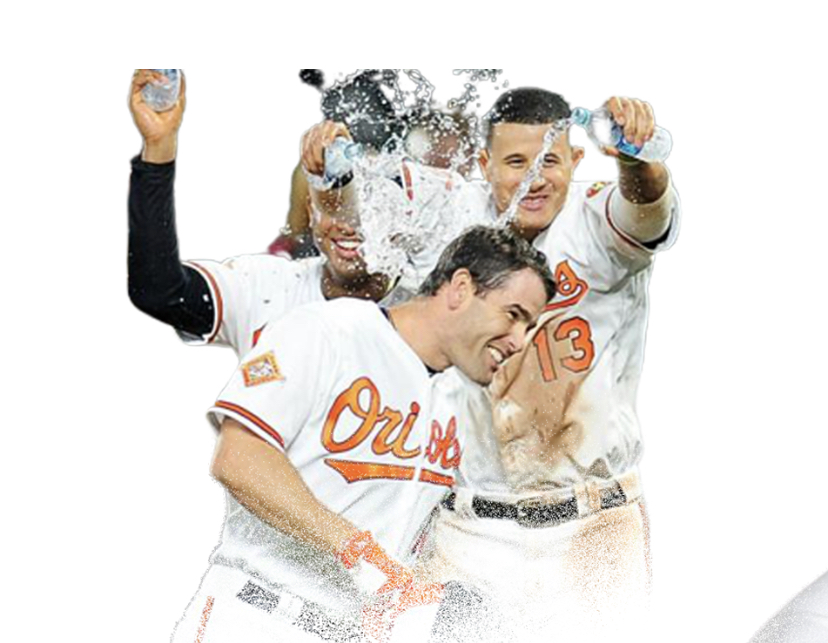