At the corner of East Bell Street and Convent Street on Thursday, federal, state and local authorities surrounded a house known to be a problem in the neighborhood.

According to acting US Attorney Darren LaMarca, officials have been watching that house for “many months. Many months.”

The raid took place at 1:30 p.m., so as the 2:30 press conference began, investigators were still on scene, testing substances and searching the premises. Agents from Homeland Security Investigations, the Drug Enforcement Administration, the Bureau of Alcohol, Tobacco, Firearms and Explosives, Jackson Police Department, the Department of Public Safety executed the warrant, with the assistance of the State Attorney General’s office and the United States Attorney’s office, LaMarca said.

“We wanted to conduct this press conference today so that the citizens of Jackson and the metropolitan area know that our words have meaning,” LaMarca said. “That they are followed by action, and that we–every single agency standing before you–will continue to meet this epidemic of violent crime head on.  We’ll do our part to make the community safer for its citizens and its visitors.”

“There were narcotics discovered at the location. The location, to my knowledge, is a known location that has been a problem for the city for some time,” he said. “So I’m very happy that we can bring all the resources that you see up here in front of you today together to attack this problem and to help our community.”

Authorities said more arrests could be coming. A spokeswoman from HSI said more information would be made available on Friday. 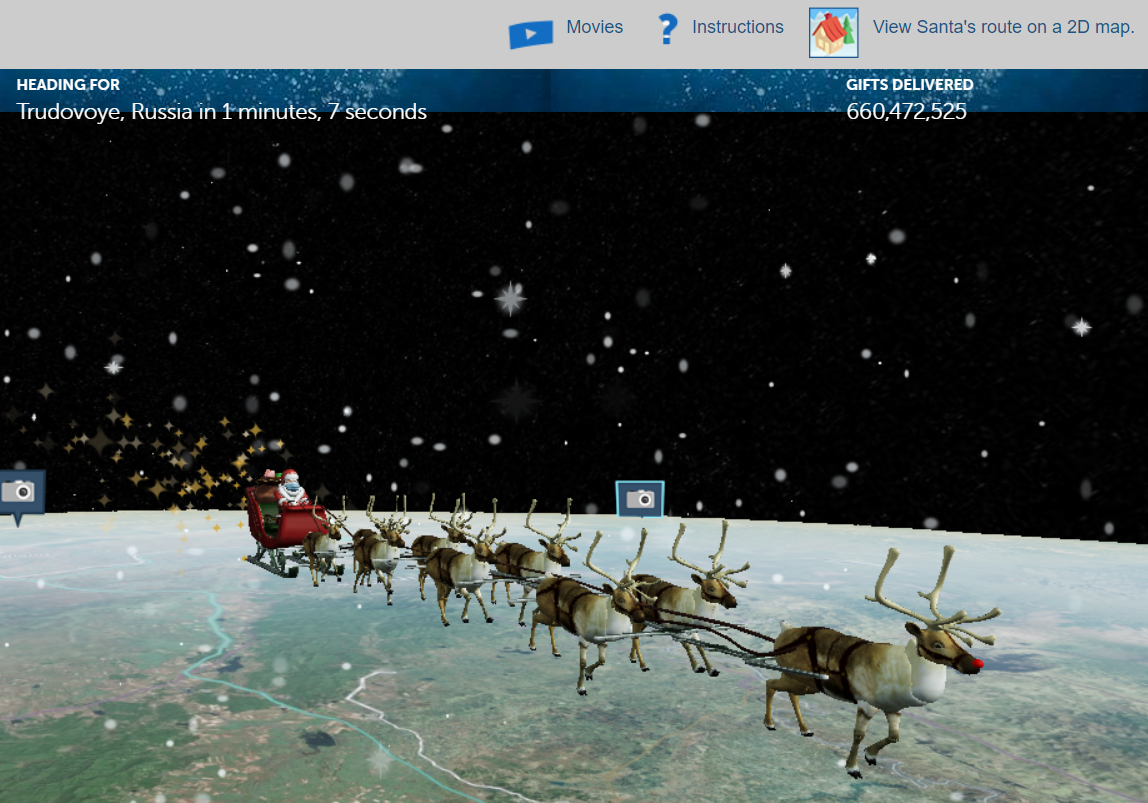 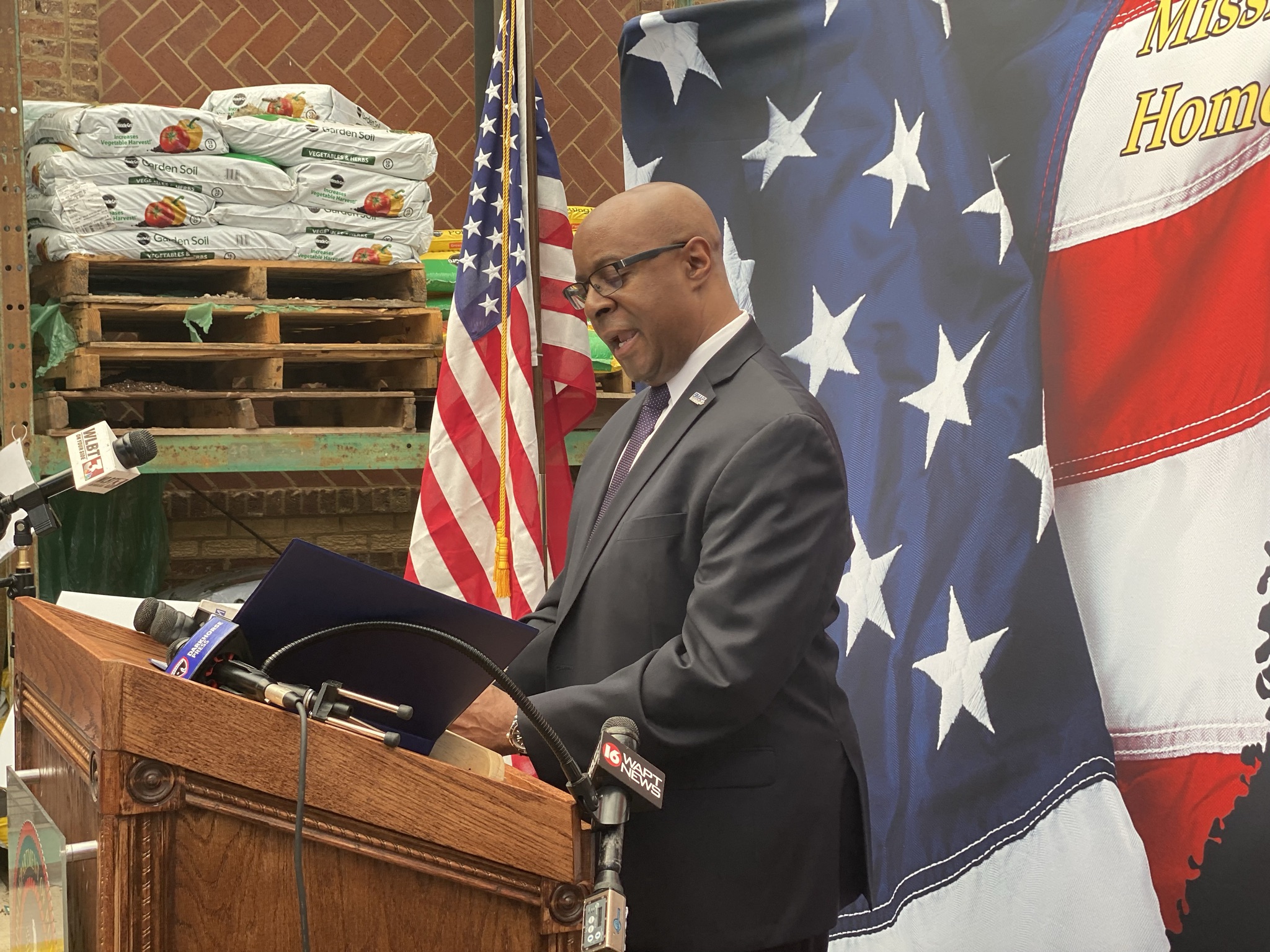 On Wednesday at the Revell Ace Hardware in Clinton, federal agencies announed a pilot program that will impact the entire country. The U.S. Department of