Jackson Police Chief James Davis said half of Jackson Police Department’s SWAT team was already on the scene when the US Marshals task force requested SWAT’s assistance during a standoff Tuesday morning.

Officers from multiple agencies were concerned that JPD had denied a request to call out the SWAT team, but Davis said there were reasons already in place that SWAT wasn’t activated.

Davis said there were several of his SWAT officers already at the scene of the standoff, including his SWAT commander Scott Albrecht, who called him with the Marshals’ request.

“Albrecht called me and said we need to activate the SWAT team, but he told me what he had, and I said, ‘Do you have the murder suspect?'” Davis said. “And he said no, it was an accessory. Then he told me everybody that he had on scene, and he had enough people to neutralize the threat.”

An accessory after the fact to murder would not be enough reason to call out the rest of SWAT, which includes Hinds County and Clinton and Byram officers as well.

“How can we not have sent help when we’ve got half of our SWAT officers are there?” Davis said. “Why would we call in Clinton and Hinds County and Byram and all the others for something we’ve got plenty of people to handle?”

Davis said his SWAT officers understood that SWAT does not activate in the case of someone who is simply an accessory after the fact to murder, and that he had received texts from other police officers today asking if the department actually did send SWAT in for something less than an actual murder suspect. That’s something even patrol officers can deal with, Davis said, and there were already adequate resources on the scene.

Davis also corrected the Darkhorse Press’ mistaken account that stated he was a SWAT commander previously. He said he was a SWAT officer, but not a commander over SWAT at any point. He is the one who makes the calls to send out SWAT, he said, but the request from the Task Force on Tuesday did not fall within the parameters of what constitutes a SWAT callout under JPD procedures.

On Tuesday morning, the United States Marshals Task Force served a warrant on a subject wanted as an accessory to murder, which is routine, but something unusual happened.

Nakia Lewis, wanted in the July shooting death of Charles Shavers, was arrested by Marshals after a 3-hour standoff. Lewis had locked himself in the attic of a home on Leavell Woods Drive and refuse to come out.

The Marshals eventually had to go in and get him.

So far all of that is standard. What left many officers and agents of multiple agencies who spoke with Darkhorse Press on condition of anonymity because of their proximity to the situation confused and concerned during that incident, however, was that they asked for the help of the Jackson Police Department SWAT team, and they were turned down.

None of the agencies would talk about it on the record, but more than a dozen officers and agents from multiple agencies involved in the arrest confirmed that JPD SWAT was called out, and that the US Marshals Task Force was denied their help.

The warrant on Lewis was a Jackson Police Department warrant in the case of a Jackson homicide being worked by JPD.

At least three veteran law enforcement officers close to the operation said that in more than 20 years, they’ve never seen a local jurisdiction deny that kind of aid to a federal task force when they’ve been asked.

Darkhorse Press has reached out to Jackson Police Department through spokesman Sam Brown to find out the reason they didn’t respond, and Brown said he will call us back when he has an answer. He did confirm that Chief James Davis, a former SWAT commander himself, would be the one to make the call from a departmental level on whether or not to send SWAT when requested.

Davis was appointed by Mayor Chokwe Antar Lumumba in 2018. 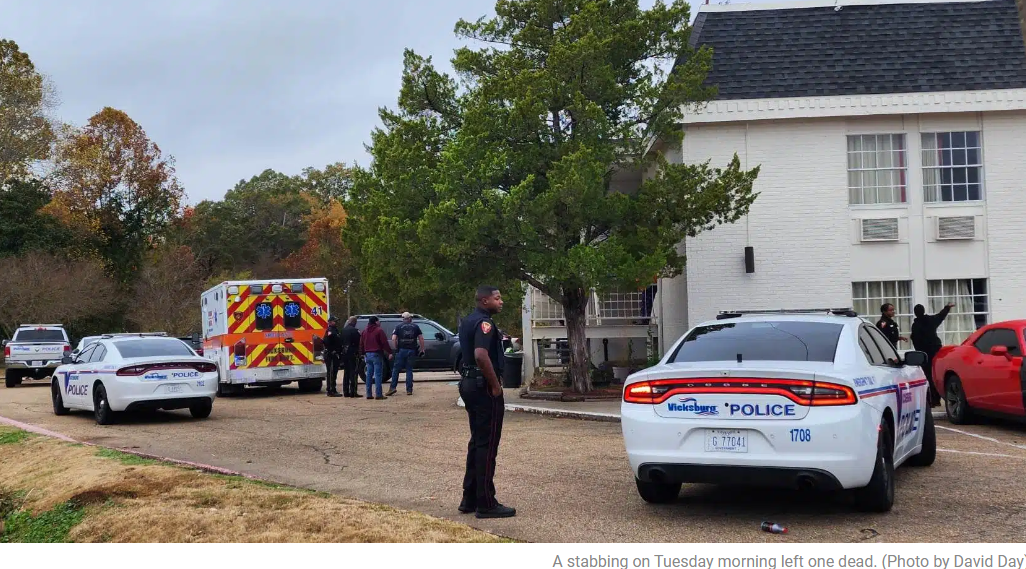 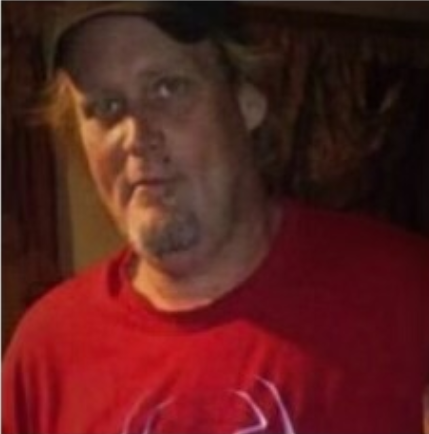 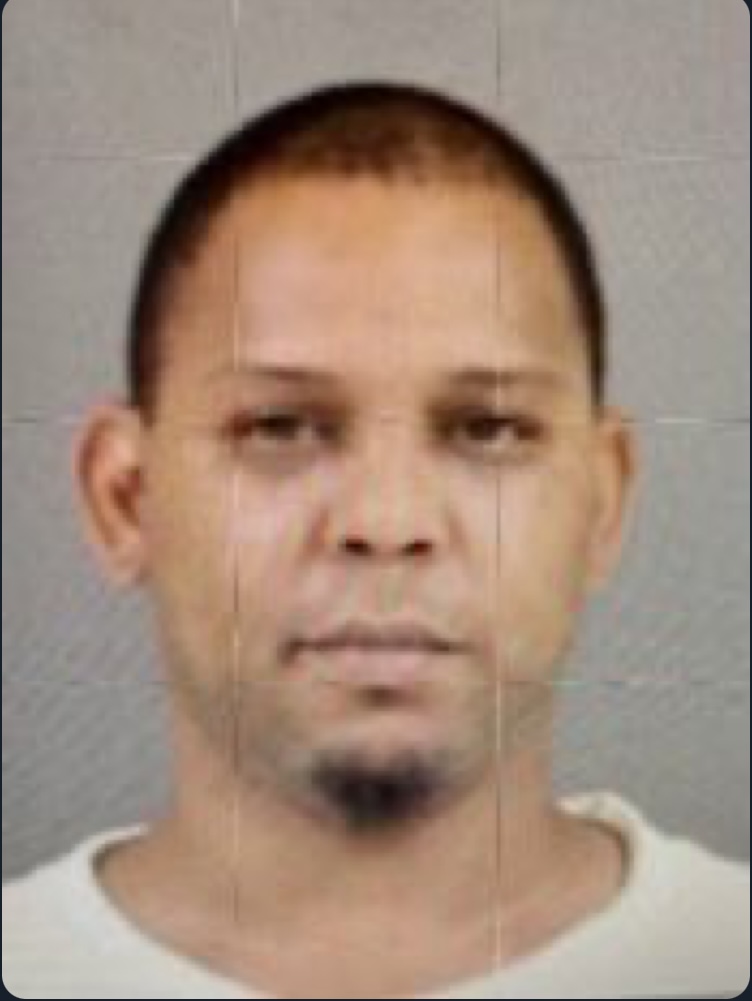 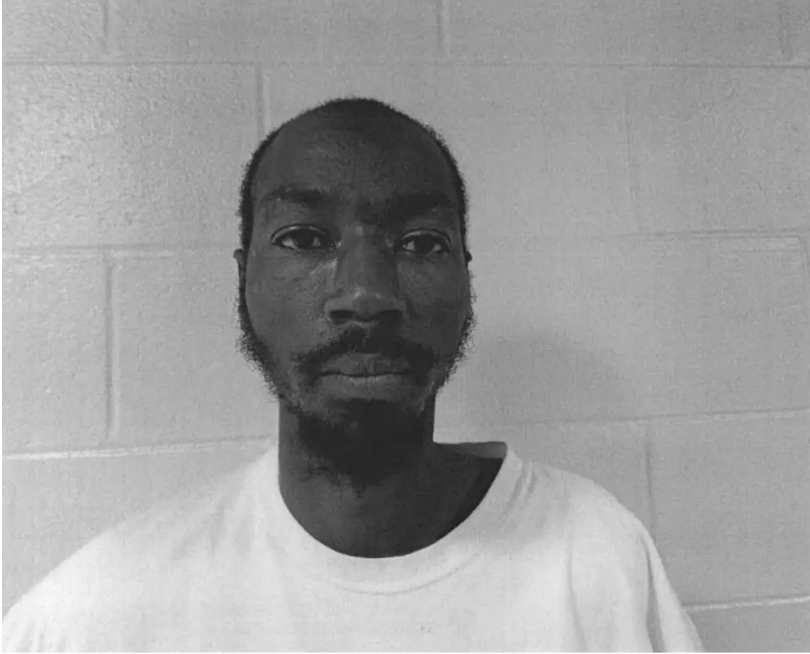