A man was arrested after three bodies were found burning in a house fire on North State Street.

The fire occurred in a structure near East Northside Drive around 9:38 p.m., officials said. Once firefighters had knocked down the flames, they found the deceased individuals.

He said there were two people in a bedroom and a third in a different room. The building was a personal care home, officials said, elaborating that there was one person who was there prior to the fire who got away. He was able to provide information to police as a witness.

In the course of investigating the fire, Charles Robinson III was developed as a suspect and was arrested by Jackson Police Department. He has been charged with three counts of capital murder and arson. The manner of death is pending the coroner’s report, officials said.

Sanders said the suspect said he had taken an oven mitt and set it on fire. He then allegedly threw it under the couch. It took JFD 3 minutes to respond according to the records, Sanders said.

The witness told police there was “some type of issue” between Robinson and a person or personnel there at the personal care home.

The fire on North State was the second deadly fire in a week.

The identities and ages of the deceased have not been released. Officials aren’t clear on if the victims were asleep or otherwise incapacitated when they were killed.

“This is supposed to be a joyous time of year and to have to find out that a family member is deceased is a tragic situation,” said Sanders.

A day before, a woman was killed in a fire on Lorraine Avenue. That too is being investigated as an arson. Authorities don’t believe the two are connected. 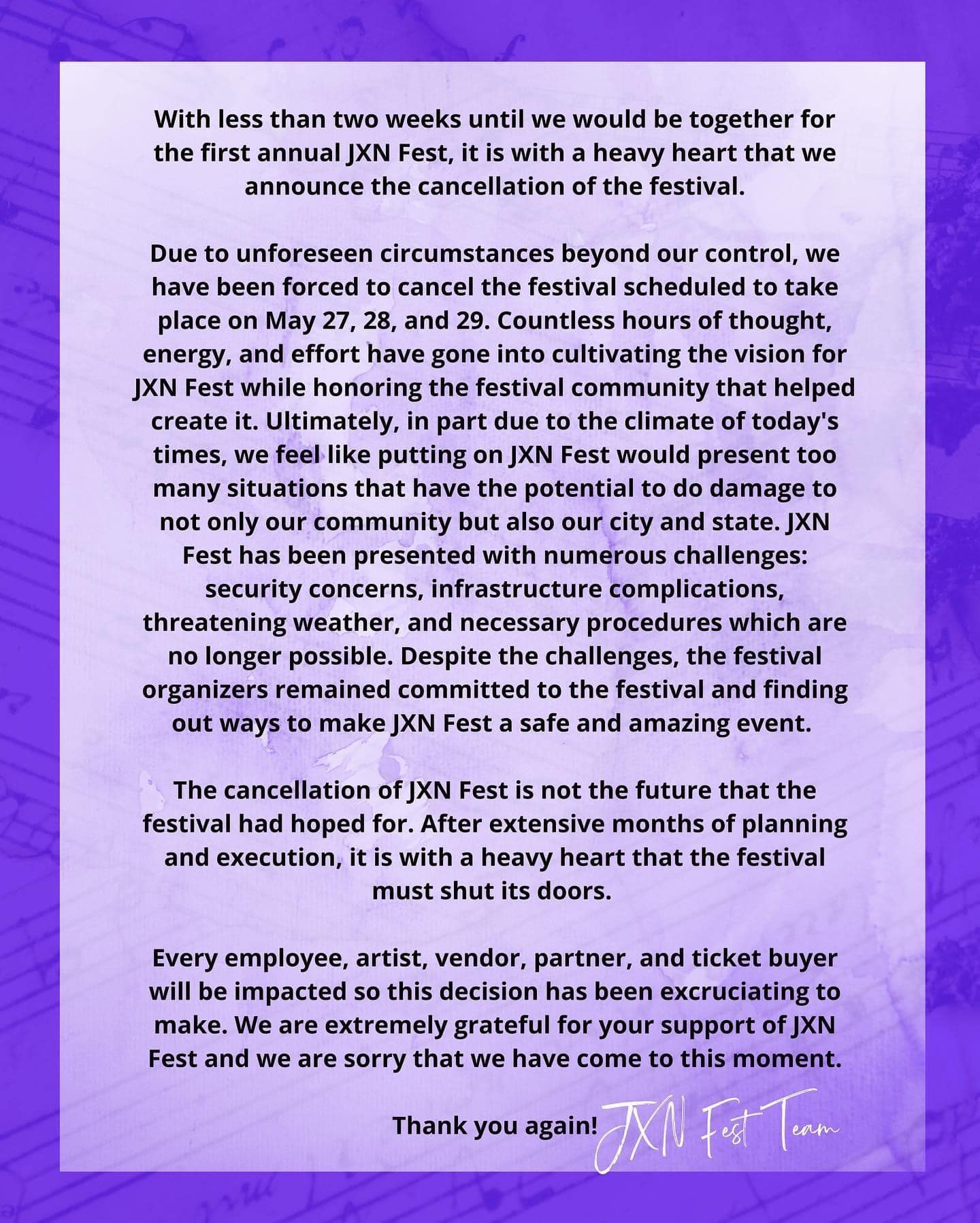 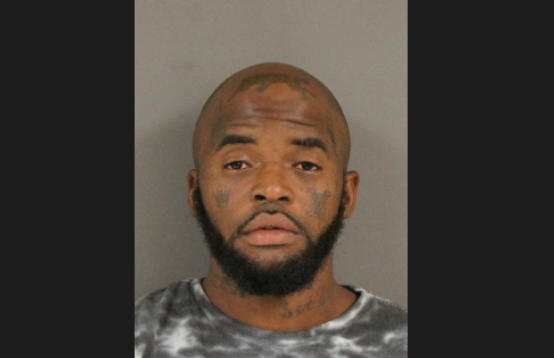 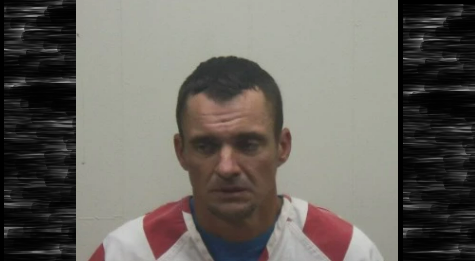