“STEPPING UP TO SERVE” IS A MISSISIPPI-BASED INITIATIVE TO SHOWCASE PEOPLE IN OUR COMMUNITY WHO ARE GOING THE EXTRA MILE TO GIVE BACK. THIS SEGMENT IS MADE POSSIBLE BY:

Robert Whitten, Assistant Fire Chief of a Warren County Volunteer Fire Department, and his wife, Cassandra, also a Warren County first responder, were in the process of figuring out how to unify their local first responder agencies with the community when they found out they were expecting a little boy, Jeremiah.

When he was born, Jeremiah was diagnosed with a Congenital diaphragmatic hernia (CDH), a rare birth defect in which a hole in the diaphragm allows abdominal organs to enter the chest cavity, impairing normal lung development.

Due to this diagnosis, Jeremiah became a patient at Children’s of Mississippi in Jackson – the only children’s hospital in the state.

Because of their unique situation, Jeremiah’s father and mother realized they could make their vision of connecting first responders and the community come true.

They could host a fundraiser!

The family decided to organize a Car Show Fundraiser in Vicksburg where 100% of the proceeds will go to Children’s of Mississippi.

The event will host a fun Car Show with first responder vehicles, some live music, and many raffle prizes to help raise funds for the hospital that saved their son.

“Oh, man, I can’t even put it into words. They have literally saved his life. There’s not enough that we could do to give back,” said Robert. “We’re just one of thousands of families that they do that for.”

Robert anticipates that Warren County Fire Services will lead more fundraisers in the future. Stay tuned into Darkhorse Press to stay up to date with those events.

Jeremiah will always have an underdeveloped lung on his left side, but he will live a normal life after the care given at Children’s of Mississippi.

You can support their efforts by making a tax-deductible donation to support patients like Jeremiah who rely on the life-saving care from Children’s of Mississippi, just follow this link to donate! 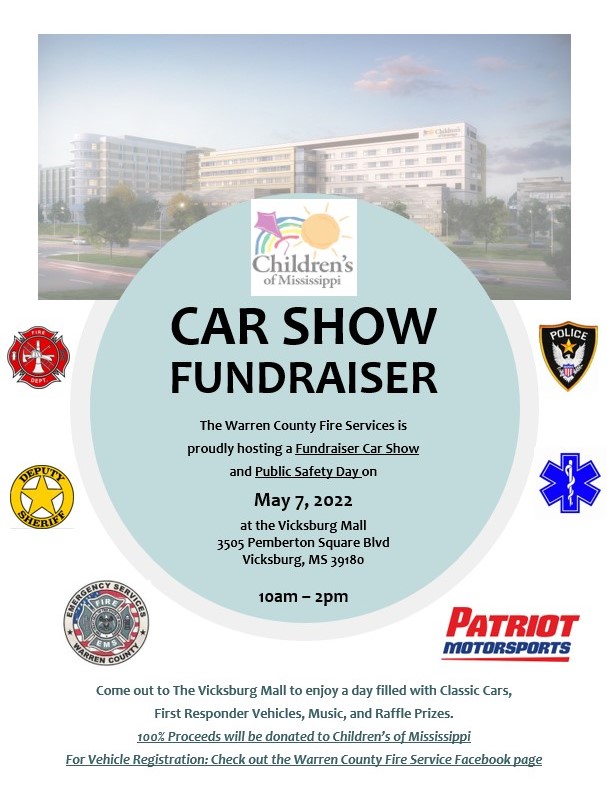 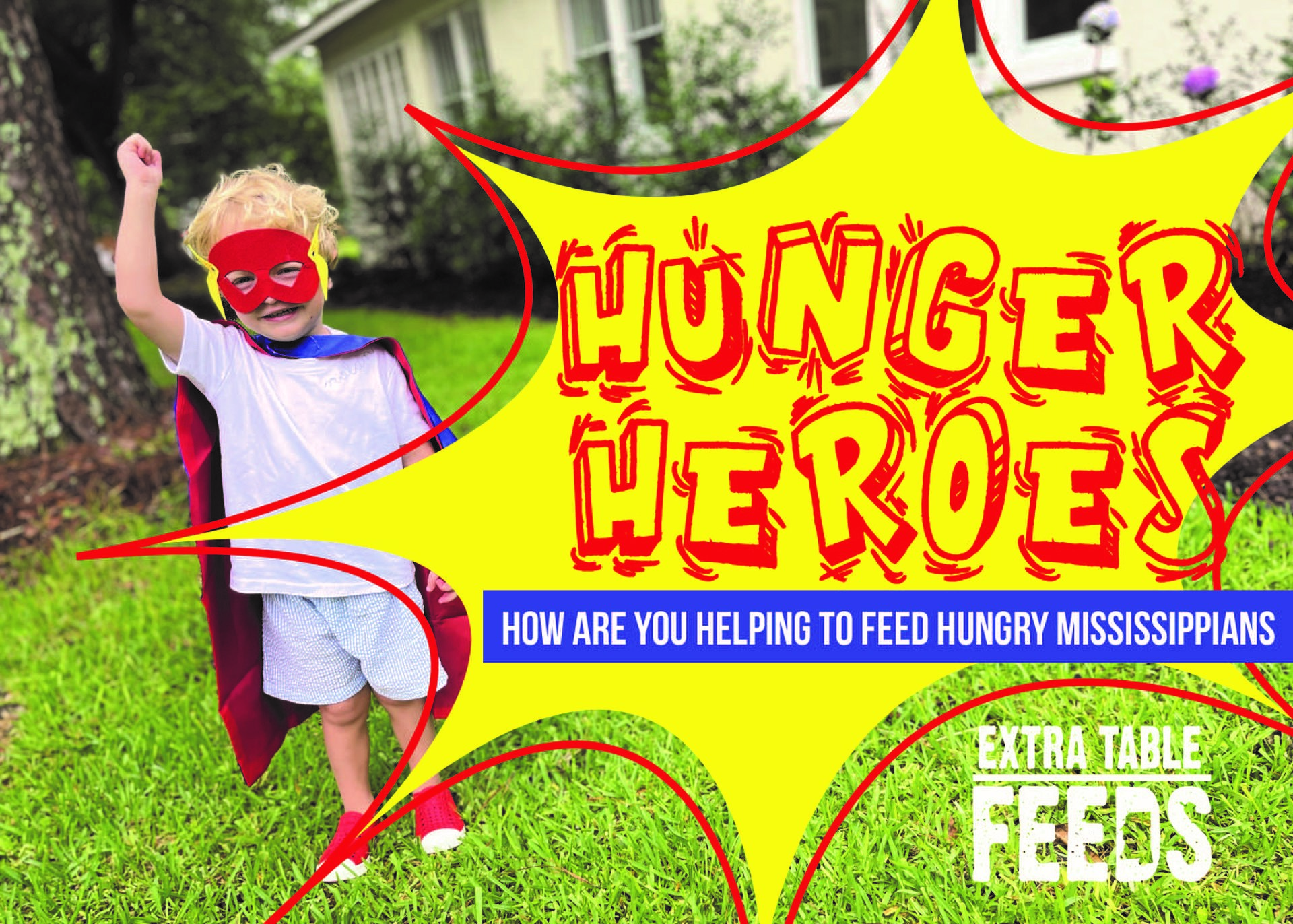 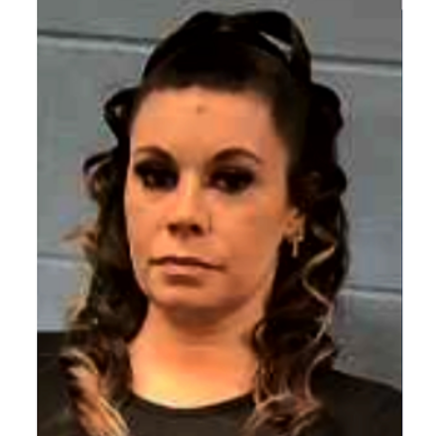 A woman was arrested Wednesday morning for embezzlement and false reporting of a crime in Vicksburg. The theft occurred at Sally’s Beauty Supply on May 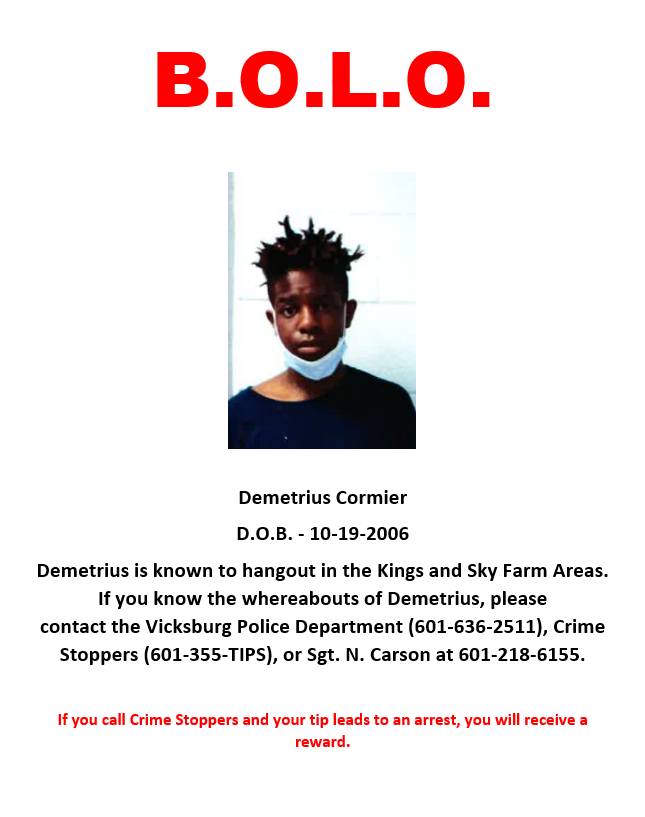 Vicksburg Police Department has put out a B.O.L.O (Be on the Lookout) for a 15-year-old. Demetrius Cormier, seen in the below photo, is often seen 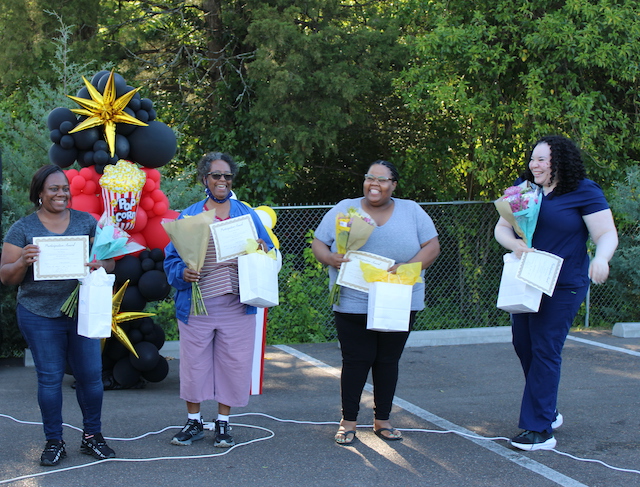 According to the Vicksburg Daily News, a woman was shot multiple times at an apartment complex in Vicksburg on Saturday around 6 p.m. The shooting happened in