In a press conference Wednesday afternoon, Governor Tate Reeves and Department of Public Safety Commissioner Sean Tindell announced the latest move in what seems to be becoming a statewide effort to curtail the rising crime in Jackson.

With homicides in the capital city on a record pace and Jackson Police Department numbers at what is presumably a record low, there hasn’t seemed to be a viable answer yet as to how the bleeding can be stopped.

Citizens of Jackson, Reeves said, are “not asking for much, just the ability to walk down the street and not fear for their lives. I stand with the residents of the city of Jackson.”

Reeves said two recent pieces of legislation have given the state the latitude to send in backup.

In the most recent legislative session, bills were passed that put the Capitol Police under DPS instead of the Department of Finance and administration, and that gave the Mississippi Highway Patrol certain jurisdiction inside the city that they didn’t have before.

What that means, leaders said, is that the state can now have a much more potent presence inside the city, which will alleviate some of the pressure on JPD. Highway Patrol will now work the state highways and interstates inside Jackson’s borders, and the Capitol Police will operate on a much more visible and proactive presence than before. The Mississippi Bureau of Narcotics, which has already had clandestine operations inside the city for most of its history, will step up those efforts to get the the heart of the drug issues in the city, Tindell said.

“It’s important that we set expectation from the beginning,” Reeves said. “This initiative will help and it’s a good first step but it won’t solve all of our crime problems overnight.”

In response to a question about a recent call from Jackson city councilman Kenneth Stokes to bring in the National Guard to police the streets, Reeves said that guardsmen are not necessarily trained to do street police work, but that Stokes’ concern is not misplaced.

“I think the mere fact that Councilman Stokes is begging for help speaks to the significant problems with crime in the city of Jackson,” Reeves said.

“Our goal is a safer capital city. People should be able to visit the capital, hospitals, and museums without having to worry about being raped, robbed and murdered,” he said.

The initiative could see some hitches as it goes along, however. Mississippi Highway Patrol is on a different radio system than the other agencies, which could make for communication issues. Tindell said it shouldn’t cause problems because calls will all be coming in to the same 911, who will dispatch the correct agency. Recently, however, the 911 system in Jackson has come under fire for slow response and sometimes no response. In addition, local agencies can’t talk to MHP on the radio, so if an officer is in crisis and a trooper is near, or vice versa, the call for help will have to go through dispatch rather than officers and troopers being able to hear each other.

Leaders admit that their plan isn’t a cure all, but that it will take some of the pressure off Jackson PD.

“There’s a lot of work that needs to be done by the city,” Reeves said. “There are a lot of good people at JPD, but they need help, more resources, more officers. We’re hoping to help supplement what they do, but we won’t be policing every street in Jackson.” 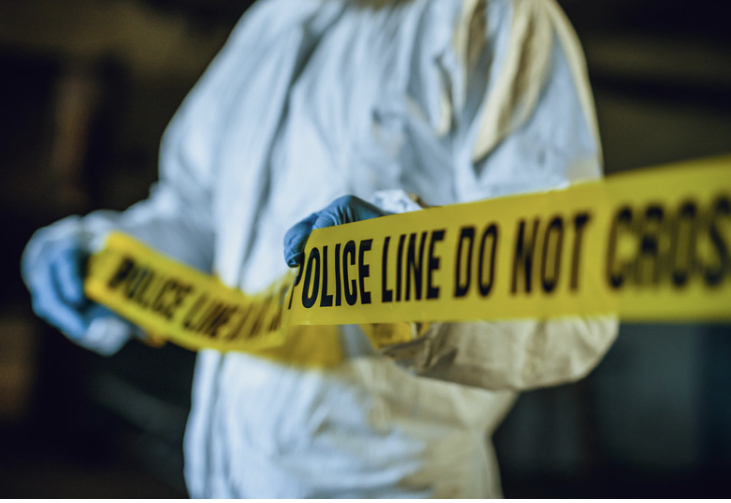 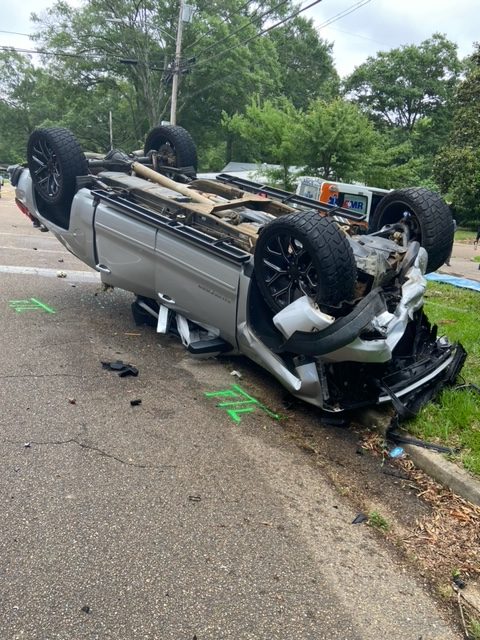