A wonderful ministry in Jackson, called Shower Power, is in need of donations for their food pantry.

They specifically need snacks at this time! They offer the homeless community in Jackson snack bags each Friday, and they are very low on supplies.

Good snack ideas you can donate are:

They have plenty of ravioli, granola bars and peanut butter crackers at this time.

What is Shower Power?

This ministry in Jackson is a unit that offers the homeless in our community showers. This is something the average person takes for granted. We are used to just hopping in the shower and rinsing off after a long day. That is a luxury to some of our friends.

Shower power decided to do something about this problem and created a mobile shower unit. They not only provide hot showers, but also hygiene items, food, meals and other necessities for the homeless.

They park downtown at 836 South Commerce Street in downtown Jackson.

Shower Power has given over 3,500 showers to people in need and fed, ministered to and fellowshipped with as many as a few hundred unique visitors.

It is estimated that the homeless population in Jackson is between 800-1000.

“Every Friday, since late November of 2019, Shower Power offers a free shower to anyone who needs it in downtown Jackson. A shower truck is located at 836 South Commerce Street. It’s been retrofitted with two separate shower units, each with their own soap and shampoo dispensers, a mirror, a sink, and changing area. Water is fed through a regular garden hose and a standard water heater to provide for each shower.” 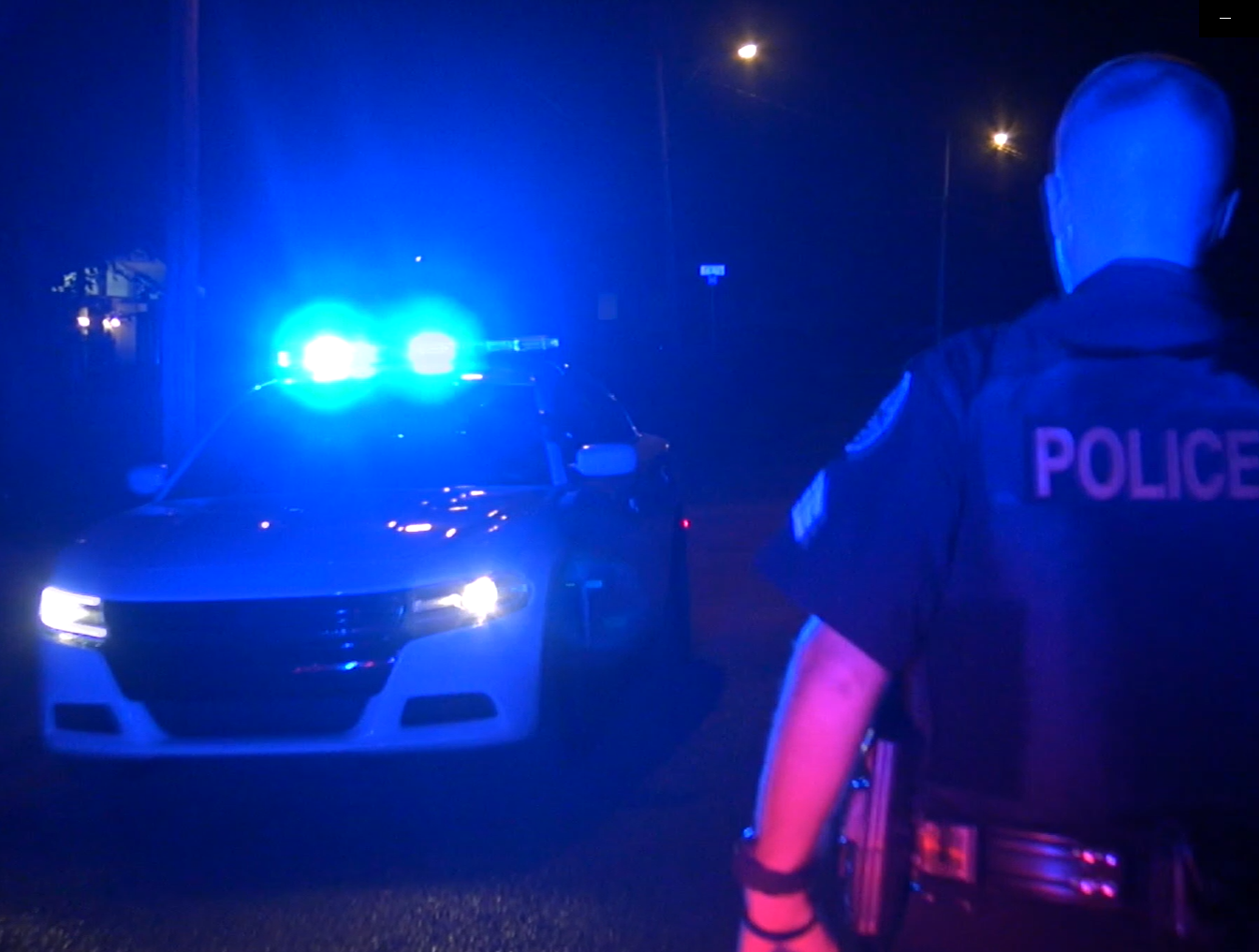 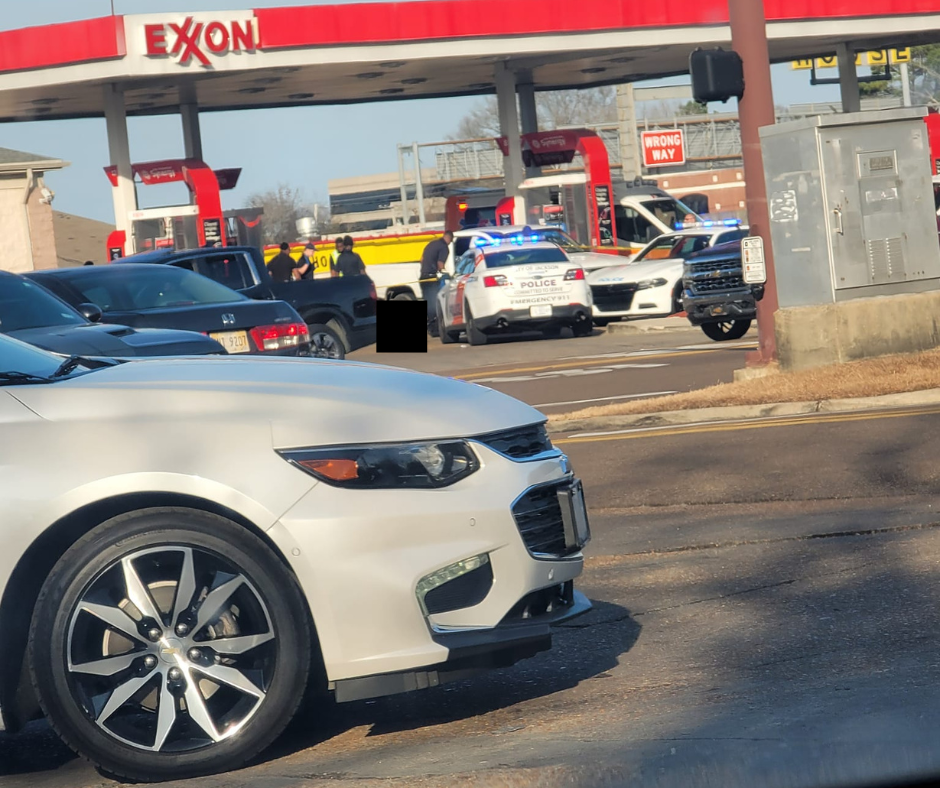 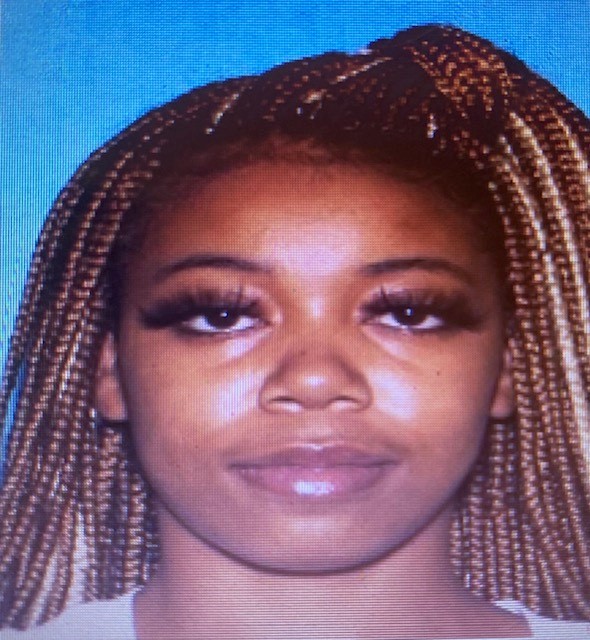 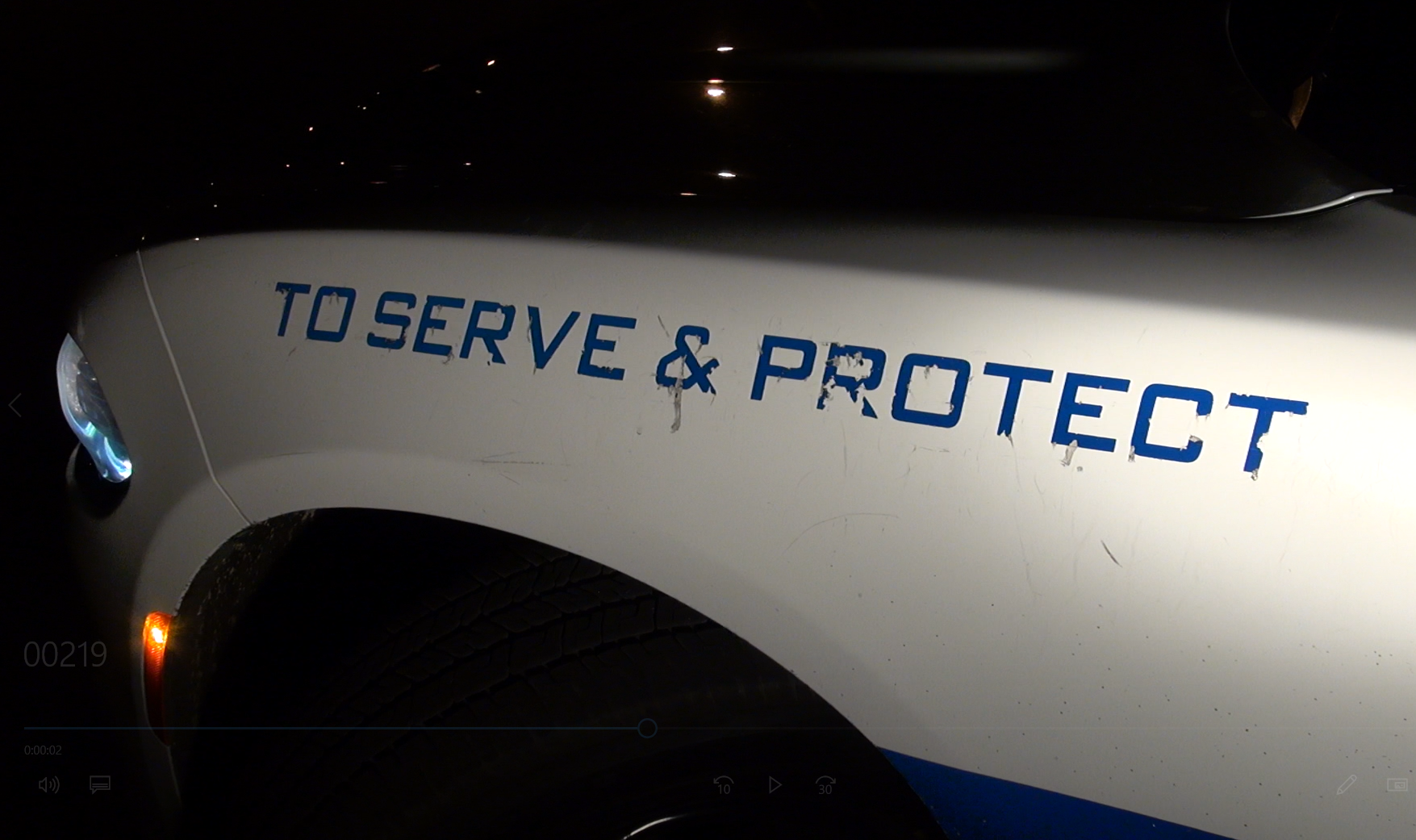