Pascagoula is mourning the death of a beloved firefighter who was diagnosed with cancer less than two weeks ago.

Captain Jacob Latch, 38, has passed away at MD Anderson in Houston, Texas, after being diagnosed with a rare form of cancer known as epithelioid hemangioendothelioma that attacks the spine and lungs. The cancer, according to the Pascagoula Fire Department, was spreading aggressively in that time.

Latch’s sister Jessica said the loss is devastating, but the love they have felt through his ordeal has been a blessing.

“I can tell you now my whole family is in complete awe of the outpouring of support, prayers, and just overall love from the community,” she said. “It’s so surreal. You always see these stories and think it won’t ever happen to you or yours.”

Latch was known to be courageous, giving, and selfless.

“Latch is one of the finest people you could ever meet and truly embodies what it means to be a good firefighter,” Pascagoula Fire Department posted on their Facebook page. “He’s not only dedicated to the Pascagoula community, but to helping others as well.”

The department asked for prayers for Capt. Latch on Monday, but on Tuesday they posted a photo with a short but emotional message.

“It’s with a heavy heart we announce the passing of Captain Jacob Latch. Please keep the Latch family in your prayers,” the post reads.

The Tunnel to Towers Biloxi foundation set up a GoFundMe for Capt. Latch, which as of 2:30 Tuesday had raised more than $48,000 of their $50,000 goal for his treatment and his family. People all over have shared posts and positive thoughts, and have sent well-wishes and condolences as the sickness evolved.

“It’s funny, though. All this recognition, the gofundme, just the attention overall, Jacob would absolutely LOATHE it,” Jessica Latch said, following that with a laughing emoji in a message. “He’d tell us all to ‘get a life.’ He was a private person. No social media. Etc. So it’s all kind of.. ironic.”

Latch is a 16-year veteran of the fire department. A volunteer with Tunnel to Towers Biloxi, Latch helped the families of fallen first responders and military service members killed in the line of duty. He was always looking for ways to help others, his chief said.

“Jacob is one of the first people who always volunteers to go over to other cities whenever we have disasters,” Pascagoula Fire Chief Hyler Krebs told WXXV.

Krebs said he had basically watched Latch grow up in the fire service.

“He was just a young man when he came in here. So, we’ve watched him grow and develop into the man that he is, also as a father,” he said.

Jacob and Katie Latch have been married for 13 years. They have 3 children, Avery, 12; Olivia “Oli”, 9; and Finley, 7. On Saturday, there will be a barbecue fundraiser with a raffle and t-shirt sales to honor Latch’s memory and support his family. It will be held in downtown Pascagoula. 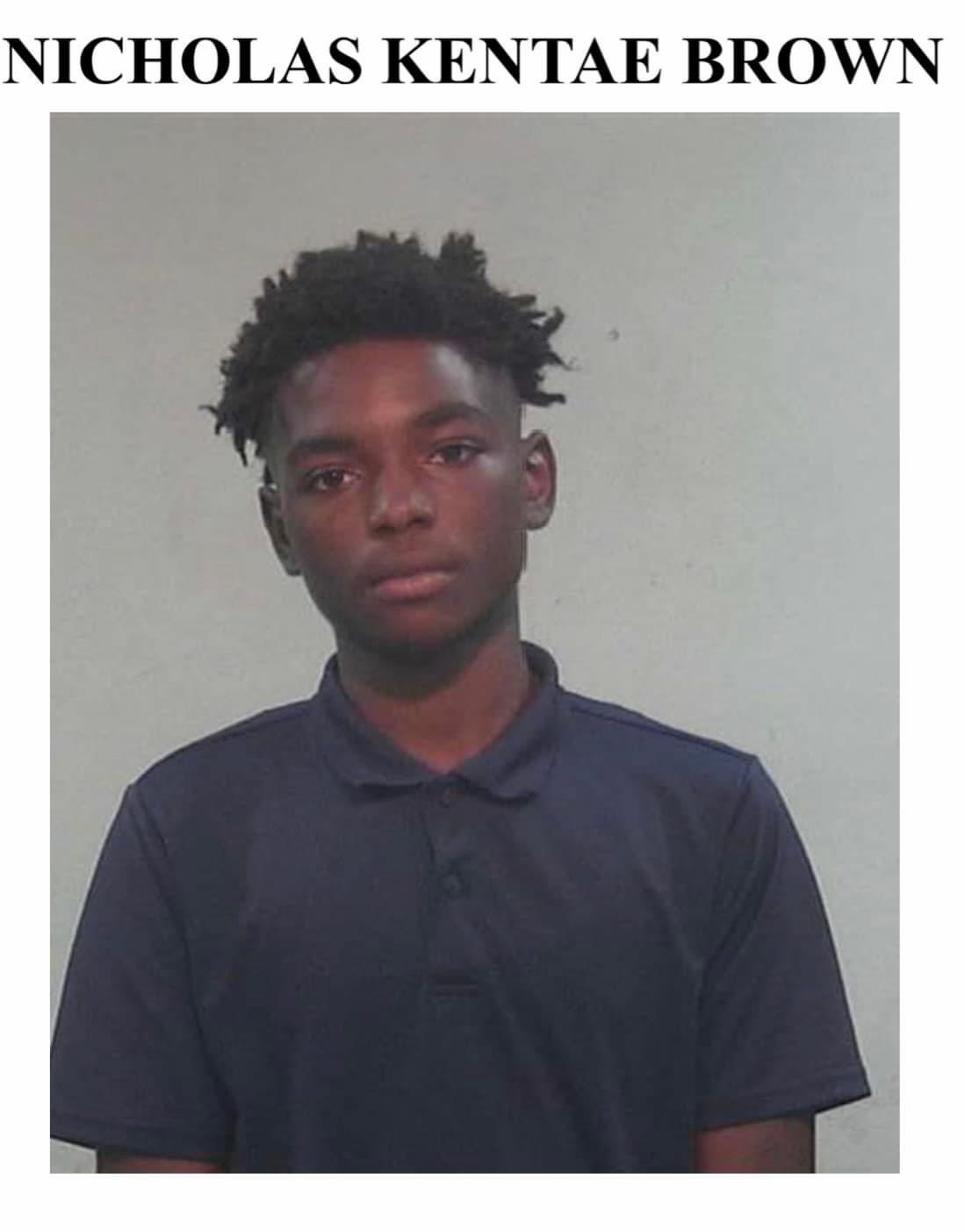 Pascagoula Police seeking teen, said to be armed and dangerous

A Pascagoula teenager is being charged as an adult for Aggravated Assault after shooting someone in the chest. On April 14th, 2022, at 12:20am, Dispatchers 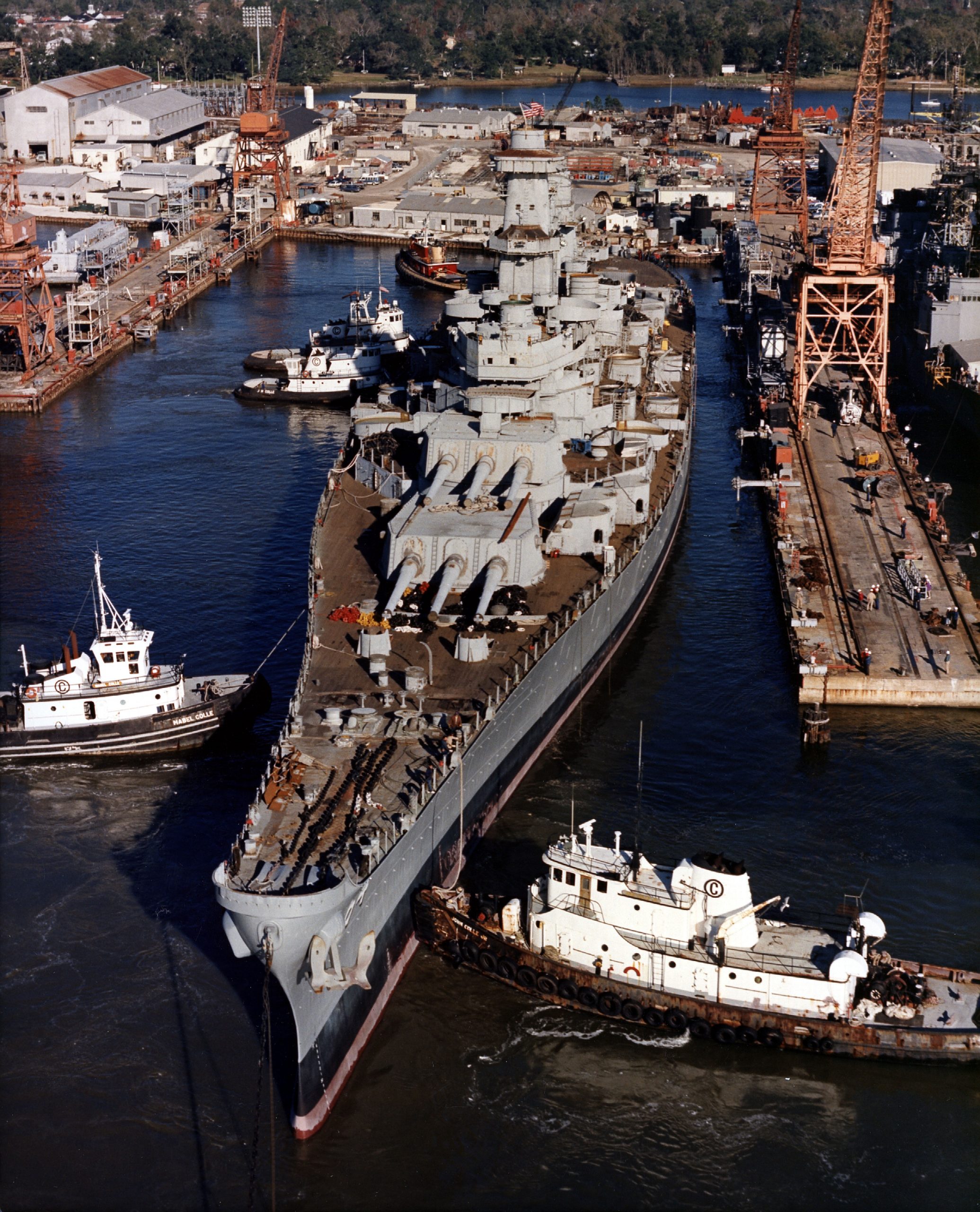