Look around at Mississippi’s Most Haunted Locations

It’s Spooky Season! Looking for some good backyard ghost stories to tell this Halloween? VisitMississippi.org has compiled a list of some of Mississippi’s scariest locales. If you’re feeling curious or brave, check them out online or in person. Happy Halloweek!

King’s Tavern | Natchez
Featured on an episode of Ghost Adventures, King’s Tavern in Natchez is well known as the city’s oldest standing building. According to local legend, workers were performing a renovation on the tavern’s fireplace in the 1930s when they discovered a space behind the wall holding the remains of three bodies. One of the bodies was said to have been the mistress of the tavern’s original owner. Guests report seeing images in the tavern’s mirrors and hearing a crying baby in the restaurant. The tavern and inn are still operating today.

McRaven | Vicksburg
Known as “Mississippi’s Most Haunted House,” the grounds of McRaven served as a Confederate campsite and field hospital. At least five people have died inside McRaven. The remains of eleven, likely confederate soldiers, are buried on the property. Mary Elizabeth Howard, who died during childbirth in the upstairs middle bedroom in 1836, is said to be the most active spirit in the house. Her apparition has reportedly appeared to numerous witnesses. Other former occupants who have made posthumous appearances are John Bobb, murdered by Union soldiers near McRaven in 1864 and William Murray, who died in the home in 1911. The home is open for ghost tours.
Tours of several types — candlelight, historical and haunted — are offered at McRaven. Tickets can be purchased at mcraventourhome.com.

Mont Helena | Rolling Fork
Mont Helena, a colonial revival home in Rolling Fork, has a long-running reputation as being haunted. Built as the retirement home for Helen and George Harris in 1896, the home sits atop a ceremonial Indian mound in the Delta region. Locals recount sightings of a lady dressed in a white gown peering out of windows or standing in the front yard. The property has been investigated by the Mississippi Paranormal Society, with recorded electronic voice phenomena captured, shadowed figures observed and orbs captured in photos.

Stuckey’s Bridge | Enterprise
As legend has it, a left-behind member of the infamous Dalton gang, a man by the name of Stuckey, frequently robbed and murdered travelers in the southwestern corner of Lauderdale County. In 1850, Stuckey was finally caught and hanged from the bridge. Visitors to the area have reported seeing the ghost of Stuckey roaming the riverbank with a lantern in hand. Others have reported seeing his apparition hanging from the bridge.

Friendship Cemetery | Columbus
Established in 1849, Friendship Cemetery is the final resting place of local citizens and soldiers who fell at the Civil War Battle of Shiloh in 1862. A Confederate soldier is said to still walk through the military section of the cemetery. Visitors to the cemetery are also attracted to the weeping angel standing over the grave of the Reverend Thomas Teasdale. Grasp the angel’s hand; some have remarked it feels lifelike.

Witch of Yazoo Grave Site | Yazoo City
In the middle of the sprawling, historic Glenwood Cemetery, there is a grave surrounded by chain links known as, “The Witch’s Grave.” According to local legend (and canonized in Willie Morris’s novel “Good Ole Boy,) the aforementioned “witch” lived on the Yazoo River, luring in fishermen to tease and torture. Law enforcement caught on to her ways and chased her through the swamps where she was half drowned in quicksand. As she sank, she swore her revenge on Yazoo City and the town’s people. “In 20 years, I will return and burn this town to the ground!” No one thought much of it at the time. Then came May 25, 1904…The Fire of 1904 destroyed more than 200 residences and nearly every business in Yazoo City – 324 buildings in total.

Satartia Bridge | Satartia
According to local lore (and featured on a news station’s ghost-hunting series,) a visit to Satartia Bridge can bring about quite the paranormal experience. Hang around the bridge long enough and you’ll hear moans from the Yazoo River flowing underneath. Many speculate it’s the lost souls of the Yazoo Indian Tribe, who marched into the river to their deaths because they refused to surrender to the French. Or, maybe it’s a lost crew of one of the 29 boats sunk in the river during the Civil War. 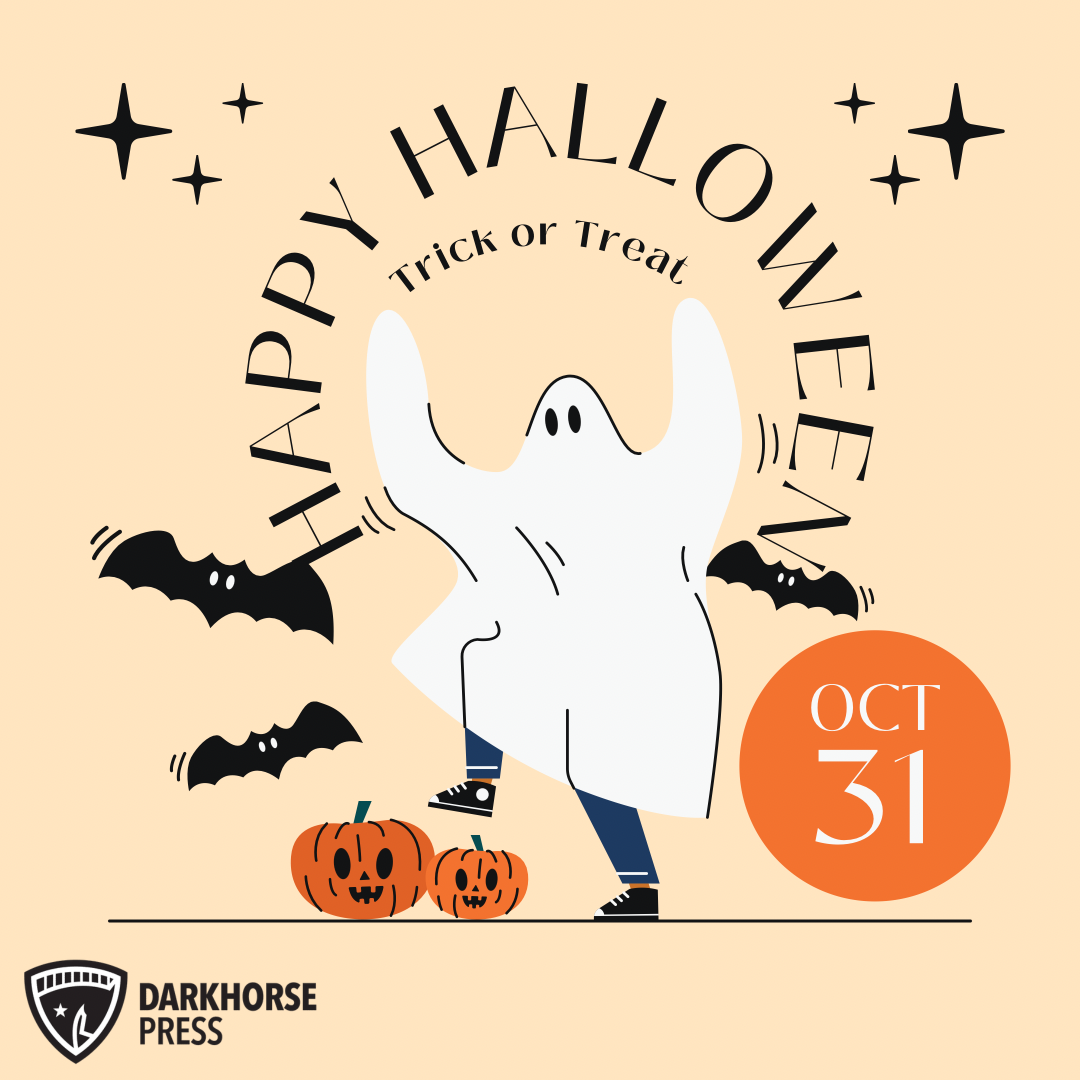 We sure do love Halloween.  And we missed it last year…Many of our communities canceled their celebrations in 2020 due to the COVID-19 pandemic. So,