“A fine beer may be judged with only one sip… but it’s better to be thoroughly sure.” – Czech Proverb

The first Friday in August has been named International Beer Day, so we’ve collected some fun facts and trivia tidbits for your weekend beer-knowledge needs.

Feel free to skip to #14 for a fast, easy, and delicious beer bread recipe!

1. Which is the most sold beer in the United States?

2. According to the 1516 German purity law, beer can only contain three ingredients. What are they?

Water, hops and barley. While yeast was a part of the process, it wasn’t considered to be an ingredient.

3. Which country consumes the most beer per capita?

4. What does IPA stand for?

5. In the USA, a barrel contains how many gallons of beer?

6. Trappist beers must be brewed in the grounds of what?

A Trappist monastery. There are only 13 in operation worldwide!

7. The famous dark stout Guinness originates from Ireland and is now brewed in almost 50 countries. While thoroughly enjoyed in Ireland, one sovereign state consumes more Guinness than the Irish. Which is it?

8. Where does the beer Mythos come from?

9. ‘Reassuringly expensive’ was the advertising slogan for which beer?

10. In which German city is the world’s biggest beer festival, Oktoberfest, traditionally celebrated?

Munich. Also, although it is called Octoberfest, the celebrations primarily take place in September.

11. Brewmeister’s Snake Venom is claimed to be the strongest beer in the world. How many percent alcohol by volume (ABV) does it have?

12. Which brewery is claimed to be the oldest in the United States?

D.G. Yuengling & Son. Based in Pottsville, Pennsylvania, Yuengling, began brewing beer in 1892, and has been operating out of the same building since 1831!

13. Out of Bud Light, Amstel Light and Miller High Life Light, which beer has the lowest alcohol content? 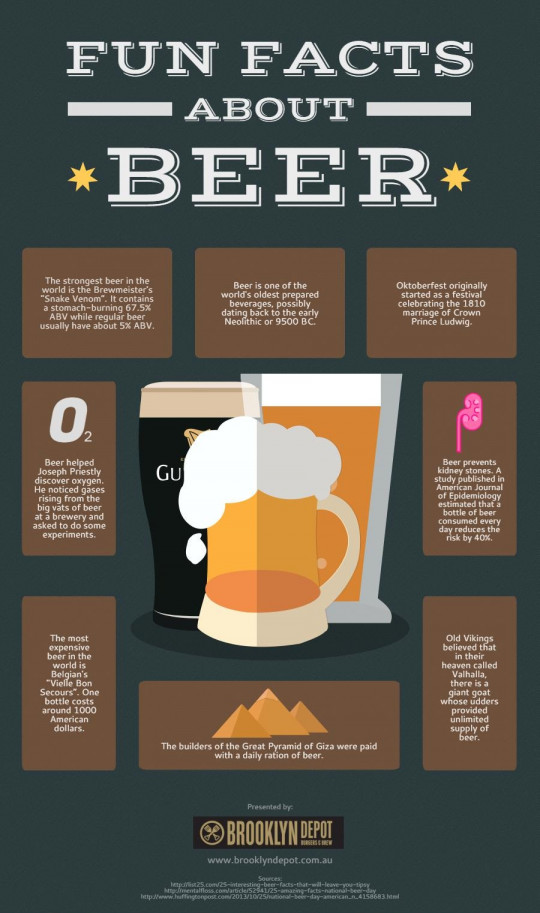 14. What is an easy bread recipe using beer? 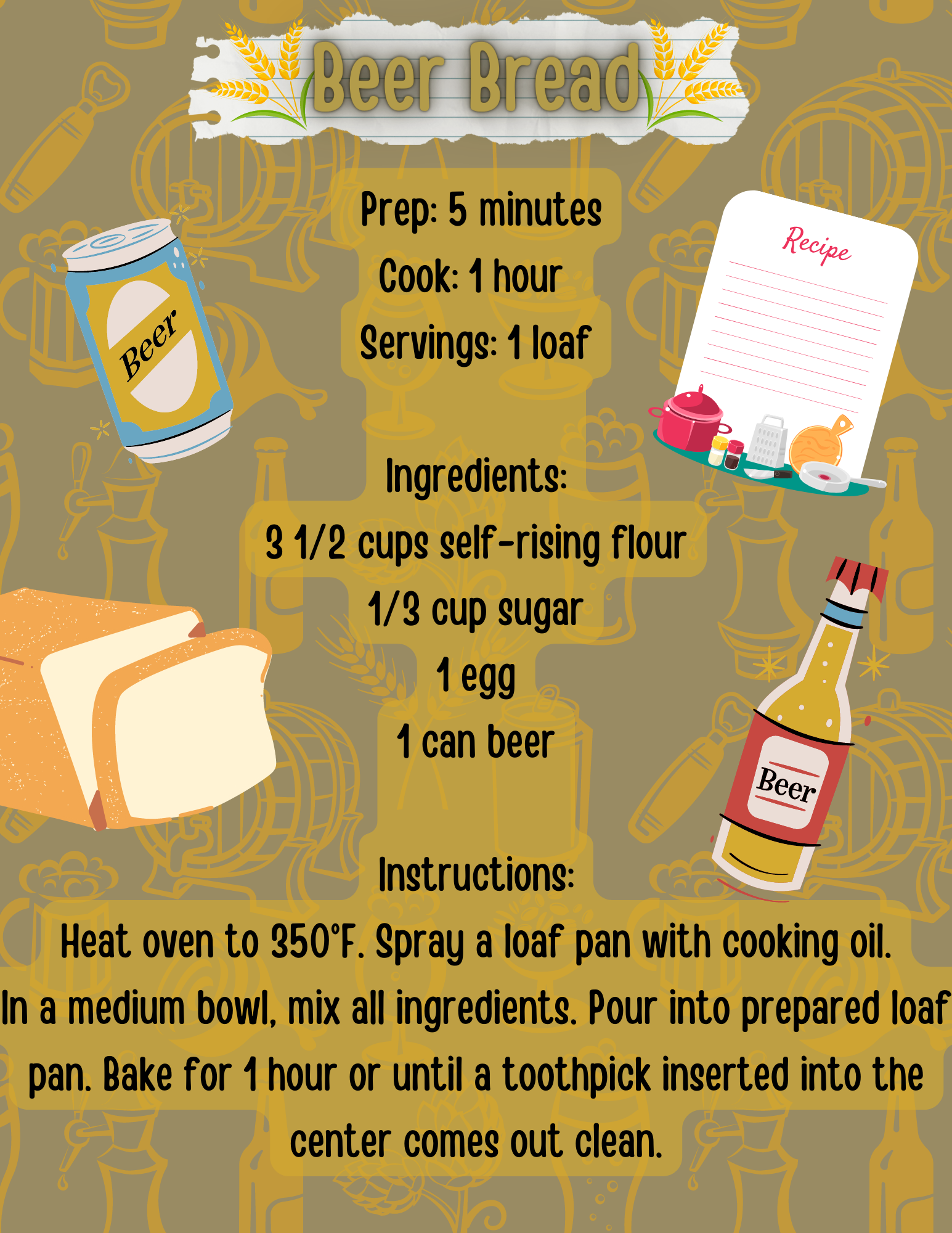 15. In the early days, beer was only available to buy in kegs and bottles. Which brewery was the first to sell beer in cans in the United States?

16. What is the name given to the drinking game where people attempt to bounce a ping pong ball into their opponents cups?

17. Which is the oldest beer brewery in the world that has been continuously operating?

Weihenstephan Brewery. Based in Bavaria, Germany, this Benedictine monastery has been an official brewery since 1040.

18. George Washington was a known lover of beer. In the New York Public Library you can find a recipe he hand wrote describing the process to make which beer?

Small beer. You can find out about small beer here. They traditionally have an alcohol percentage of 0.5% to 2.8%.

19. What is the name of the beer commonly consumed in popular cartoon The Simpsons?

28 gallons. Or 28.2 gallons to be precise, approximately the equivalent of one 6-pack per week.

21. Which is the most sold beer in the world?

Snow, from China. That’s a good beer fact right there.

Find even more questions and answers about beer at Ultimate Quiz Questions and please don’t celebrate beer if you’re operating a vehicle. Cheers! 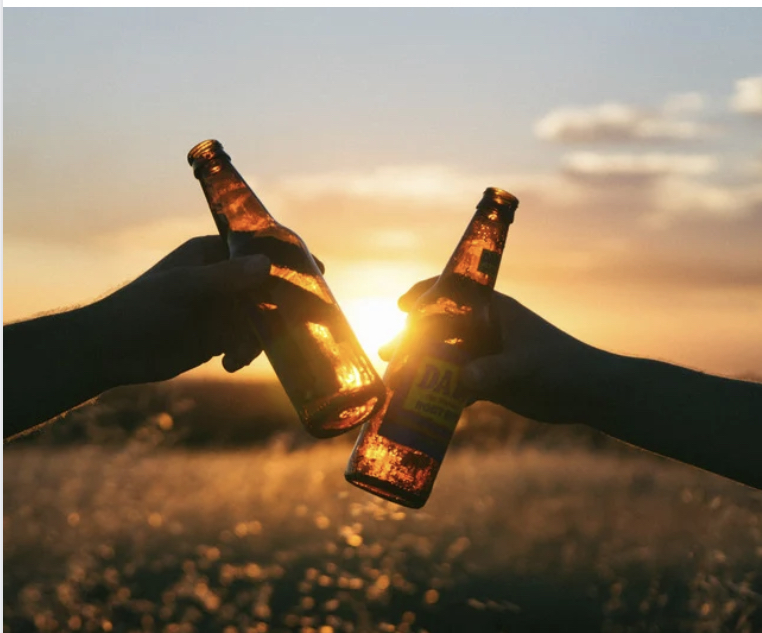 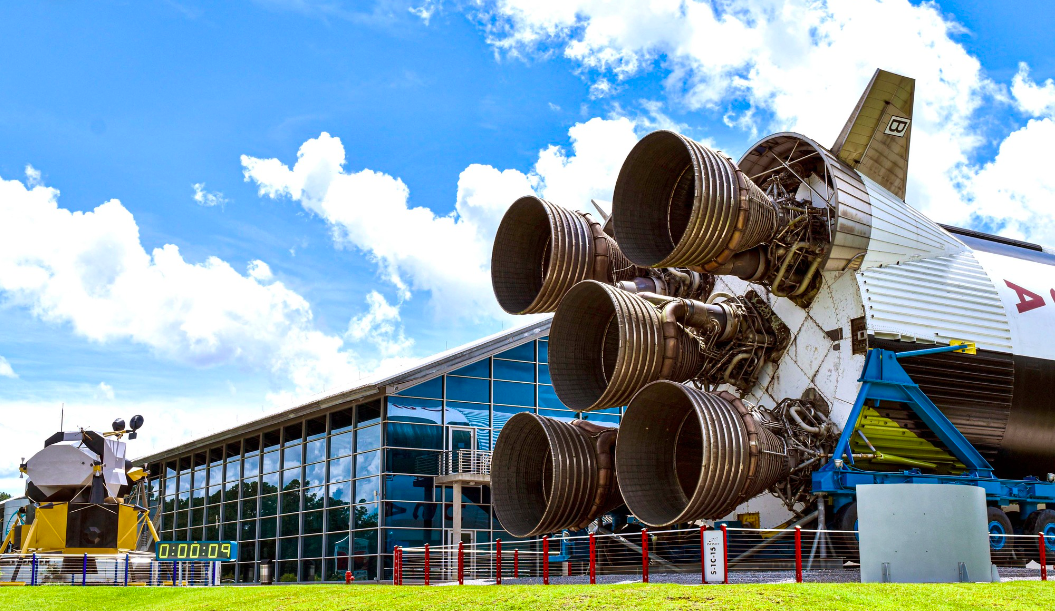 If you’re looking for a neat place to visit in Mississippi, INFINITY Science Center is one of the newest – and most fun – 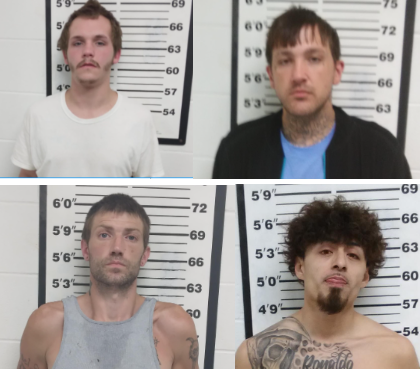 Law enforcement sources say the four escaped inmates from Alcorn County have been arrested in Baton Rouge. Sources said they were picked up at a 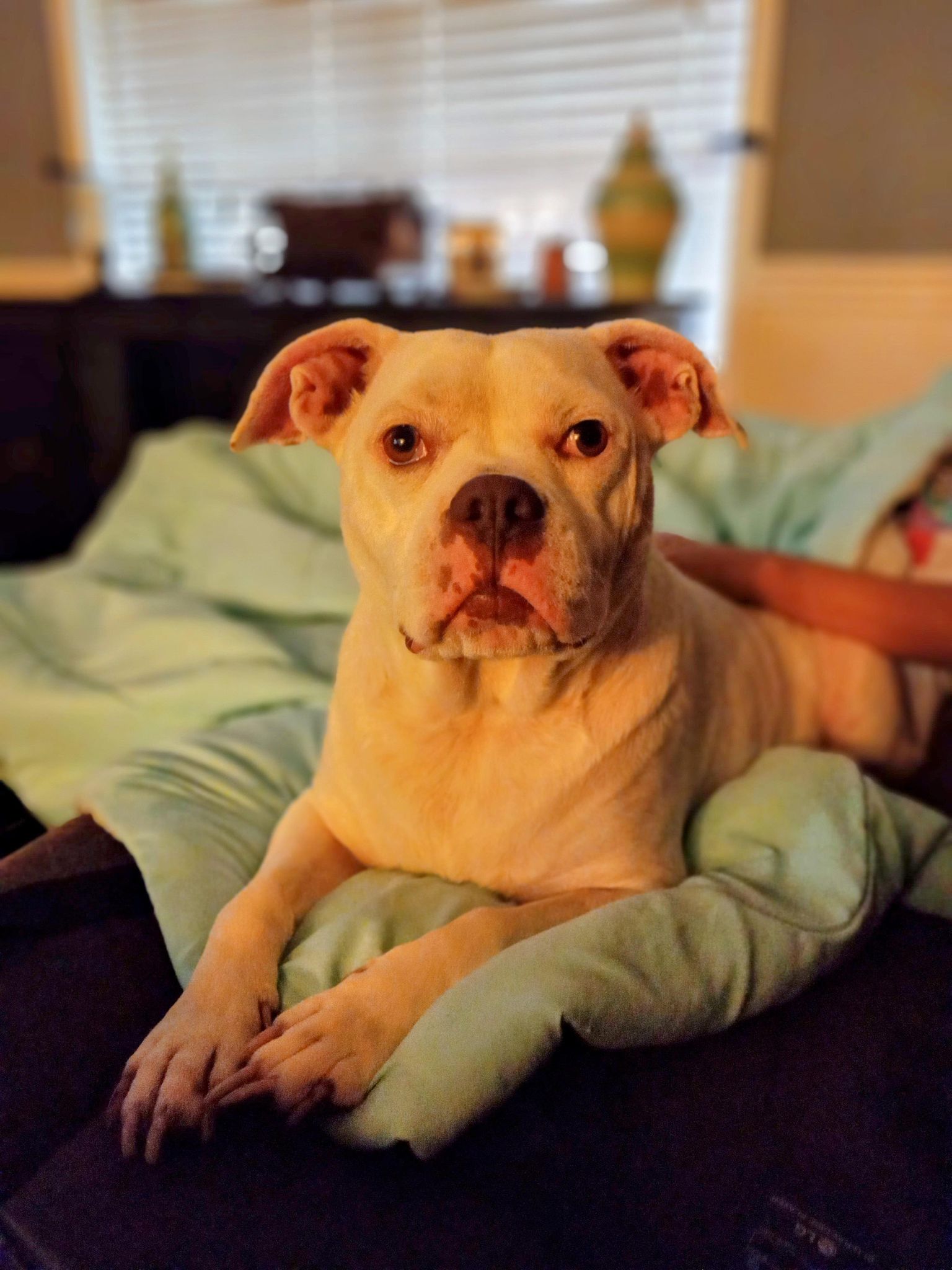 A Jackson woman is heartbroken after she says that her beloved dog named “Sassy” was stolen. Cristy Grossie said that her friend’s truck was stolen 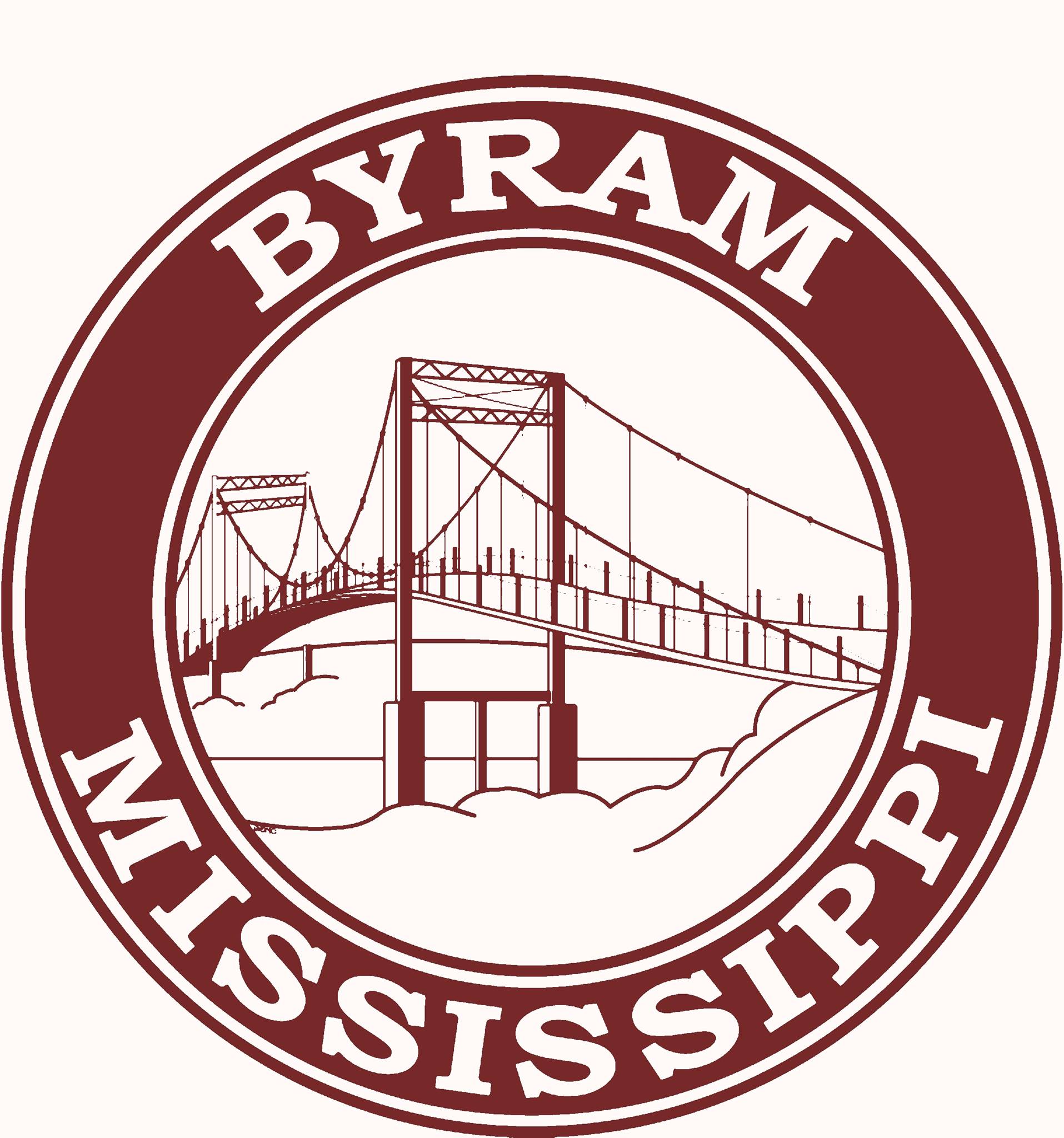 The City of Byram announced that they have a new texting and emailing service for residents. They will send news, weather alerts, and updates for 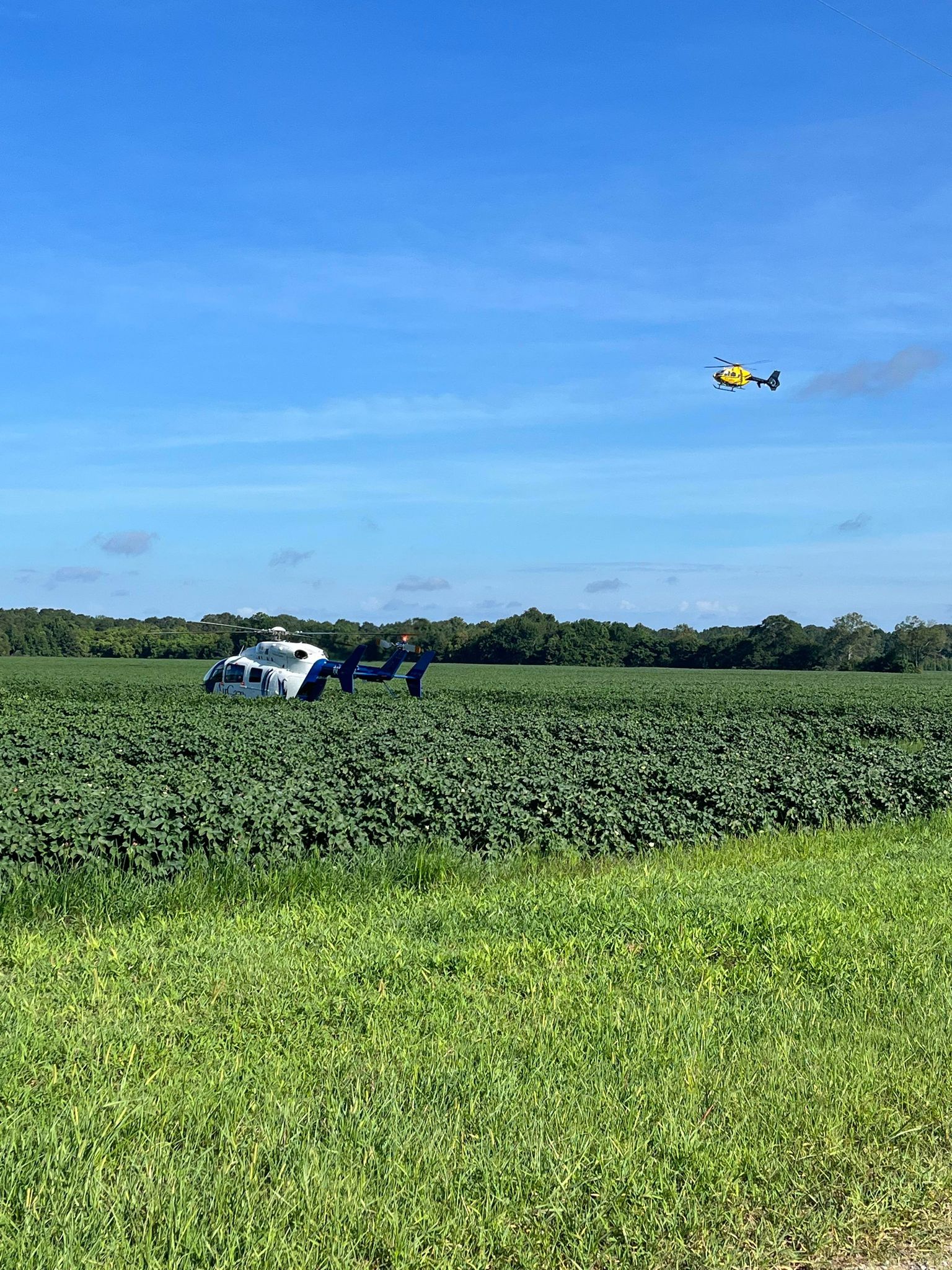