Tuesday in Judge Adrienne Wooten’s courtroom in the Hinds County Courthouse was an action-packed day.

The day began with Wooten clearing the courtroom briefly — jury and audience — over something that was not announced to the court. Later in the day, though, a gag order forbidding family members, agents of the court, etc., from speaking to or dealing with any media, or posting anything on Facebook about the case, especially with certain tags, was added to Mississippi Electronic Courts.

Deputy Chief Deric Hearn took the stand to talk about a video from the Mustang Inn, which showed several people going into and coming out of George Robinson’s room in the time frame after he left the scene on Jones Street where the prosecution says he was slammed, beaten, kicked, and stomped to near death by police.

Several medical experts have testified to their opinions that forensic evidence shows that accusation to be false.

The prosecution brought up memos written by Hearn that said that Fox violated rules and policies in the hours following the Robinson encounter and arrest. Hearn explained that in the end, he now disagrees with his initial summary that Fox had violated procedure. He said the alleged violations were procedural and didn’t have anything to do with his actions on the scene. Hearn said the memos had gone to internal affairs.

Throughout the case, the prosecution has seemed extremely focused on things such as exactly what time things happened and how things were worded in reports. ADA Kurt Guthrie asked Hearn rapid-fire questions about the video timing versus reports, and what the discrepancies might mean.

At the end of Hearn’s testimony, Guthrie asked him if he “stands with Fox.”

“I stand with righteousness,” he replied.

Fox started off testifying to the events of the day of the encounter with George Robinson.

He told the court that SWAT had been activated by Chief James Davis between 8 and 9 a.m. after Pastor Anthony Longino was fatally shot and carjacked as he tried to open up his church for morning worship. At one point they were sent to Pecan Street to do some intelligence work. After that they went back to meet with the rest of SWAT, they executed a warrant at a residence on Pecan Street.

During ensuing interviews, police learned there was a place on Jones Avenue where there were possibly other suspects. They went to that home and knocked. When nobody answered, Fox said they “had to breach” the door. Breaching is a tactic where police either kick in a locked door or use a device called a ram to open it.

The SWAT team was eating lunch at the Picadilly across from Metro Center when a confidential informant called him and told him they were looking for a man named Marquez Hamilton, who goes by the street name “Dog Pound.” He was at a home on Jones Street, the informant said. Police obtained a photo of Hamilton, stopped for gas, and then went back to Jones Avenue.

The story from there runs parallel to the story told by Desmond Barney and Lincoln Lampley. They pulled up on Jones Street where there was a gathering in the yard of a house owned by prosecution witness Ronnie Arnold. Barney saw two people and radioed that he was going to stop and talk to them, testimony states.

Fox said he and Lampley were together in the car, so they pulled around Barney to park. Lampley got out of the car to head toward some people at the gathering and Fox saw a woman standing by a white Impala saw her with money in her hand not far from where he parked. He said he could see it because his headlights were on the car. She reached in the car with the money, but as he got out of the vehicle, Fox said she pulled her hand back out and walked away quickly in spite of his requests for her to stop.

Fox said as he approached Robinson’s car, he didn’t yet know who he was. He was scanning the vehicle and saw money strewn around the front seat, causing him to believe further that what he had seen was a possible drug deal. During that time, Fox testified, Robinson looked at him and then reached between the driver’s seat and the console.

Fox described addressing Robinson, giving verbal commands such as, “Show me your hands,” and “Stop reaching,” and asking the question, “What are you reaching for?” Robinson didn’t react to any of those verbal cues, Fox said, so he opened the door and grabbed him by the area between his elbow and his bicep. As Robinson struggled to turn his back even more to Fox, he pulled him into the vehicle door about halfway because Fox was still holding on to his arm, the officer testified.

According to Fox, then Lampley came over and began giving commands as well.

“Lampley pushed me forward, reaches inside the vehicle, grabs him, ducks his head, and we pull him out of the vehicle,” Fox said.

From there, Fox said Robinson assumed a “clutching” posture with his left hand held tight and his right hand clutched over it. He said officers still didn’t know what Robinson had in his hand, or if he possibly had a gun in his waistband.

At that point, Fox said, Barney was reaching for his police-issue pepper spray and Fox told him to stop, “I think he’s trying to eat something.” Fox tried to pry Robinson’s fingers open, he said, but Robinson rolled into a half-fetal position. He said it looked like Robinson put something in his mouth, and then he stopped fighting. Officers were then able to put handcuffs on him.

When asked if he and Lampley and Barney ever kicked, punched, or struck Robinson, Fox replied, “No. There was no reason to.”

That’s when Fox said he recognized Robinson. He tried to tell the court what Robinson said to him, but the prosecution objected.

That led to more discussion of the ambulance being called, which Fox did as a matter of protocol. He said anytime anyone is even slightly injured in an encounter with police, it is policy that they have to call an ambulance.

Fox said while he was still standing with Robinson, Arnold walked up and indicated that Hamilton was at a house on the street. Fox called Hamilton’s mother, who put Hamilton on the line and Fox talked him into turning himself in, he said.

Once that was done, Fox said he explained to the ambulance crew what happened, and then he field released Robinson after getting permission from his supervisor, Scott Albrecht. Robinson was charged with two misdemeanors.

The cross examination seemed at times to be the proverbial 1000 paper cuts, with prosecutors drilling Fox on semantics and details, starting on his recollection of Robinson’s height and weight, stating that his estimate at the time of 5’7″ and 207 pounds didn’t match what he said in testimony, which was 6 feet and 230-240 pounds.

Then Guthrie addressed the reports. During the prosecution’s case, the prosecution focused extensively on what was in the reports from that night and when they were written, and where and how they didn’t match with what the testimony in the courtroom or in depositions was. Guthrie drilled Fox on why his incident report, his memo to his supervisor, and his use of force report were all the same, and Fox explained that that was standard.

Guthrie also asked about the timestamp on the reports, all of which were the same time as the incident occurred on the night of January 13, asking why they didn’t show the time and date of when they were written. According to Fox, that’s how JPD paperwork works.

More questions of semantics and timing, and Fox had to ask Guthrie many times to explain or repeat his question.

Fox was questioned on whether he said, “Step out of the vehicle” before or after he put his hands on Robinson’s arm. Fox said it was before, explaining it was also after he had disregarded several commands.

“If he were wearing a seatbelt, would he have had to reach with both hands?” Guthrie asked.

Fox replied that Robinson had no seatbelt on. Guthrie asked why that wasn’t in the report. After objections from the defense, he rephrased the initial question.

“If someone’s right hand were weak would you expect him to have to use his left hand?” Guthrie asked.

Then came discussion of when Fox drew and holstered his weapon, and why he didn’t include the part about Barney’s pepper spray in his report. He also asked why Fox didn’t put the fact that he saw what he believed to be cocaine residue in Robinson’s car, to which Fox answered that it was because “I didn’t charge him with possession of paraphernalia or possession of residue. The reports were written specifically to the charges I gave him.”

As Guthrie continued to press Fox on why his reports read the way they did and why he didn’t take any photos of the inside of Robinson’s vehicle, Fox said that it was because that night, the issue at hand was to find the people involved with killing a preacher.

“That’s why I didn’t care nothing about taking pictures of cocaine,” Fox said.

No gun was found, Fox told the prosecution. Guthrie asked why the reports weren’t amended after the fact to reflect the presence of money or residue. Then he began questioning Fox on the gear they carried, asking about a “battering ram,” which he and Fox finally cleared up that he was talking about the ram.

Guthrie then asked him about the “battle fatigues” he was wearing, referring to the olive drab uniforms the SWAT team wears on callouts. Fox was not aware that the term BDU stands for “battle dress uniform.” Guthrie asked if SWAT officers are issued M-4 rifles, and they bounced back and forth on the description of that rifle before Guthrie began asking him if it was intense.

“Especially when you work the streets of Jackson, you get kind of numb to that,” Fox said.

Guthrie then, raising his voice, asked Fox, “You had no intentions of ever drafting any report, did you?”

On redirect, defense attorney Paul Luckett basically asked Fox if the reports were routine. He held up a deposition transcript and indicated that it was about 80 pages, referring to points made earlier that reports are not meant to be depositions, they are meant to have the cursory important facts of an incident. 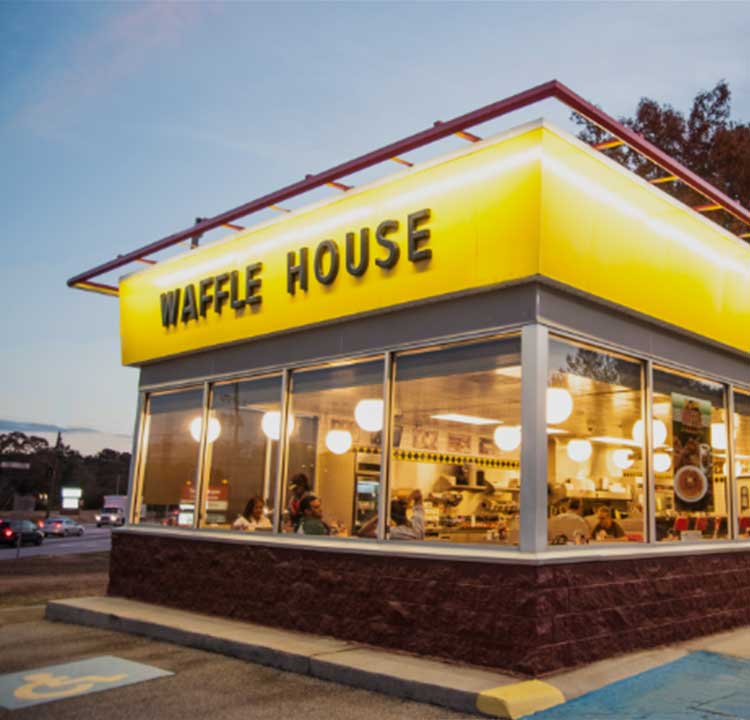 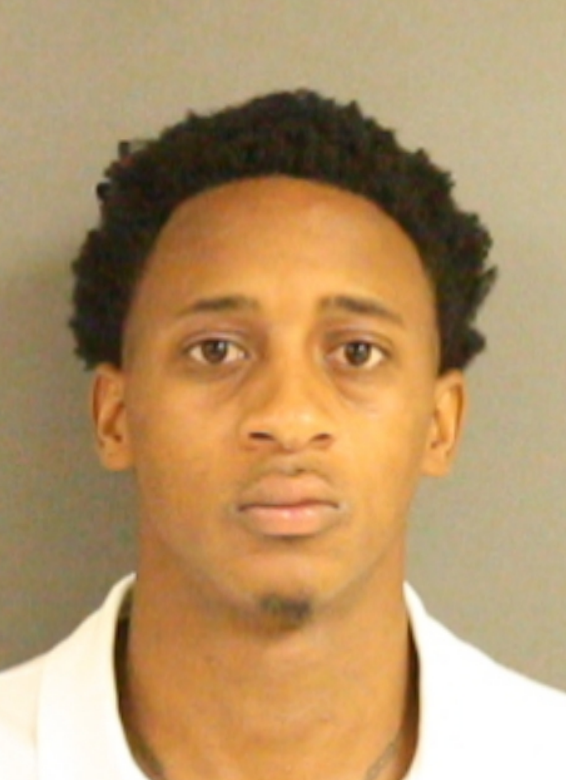 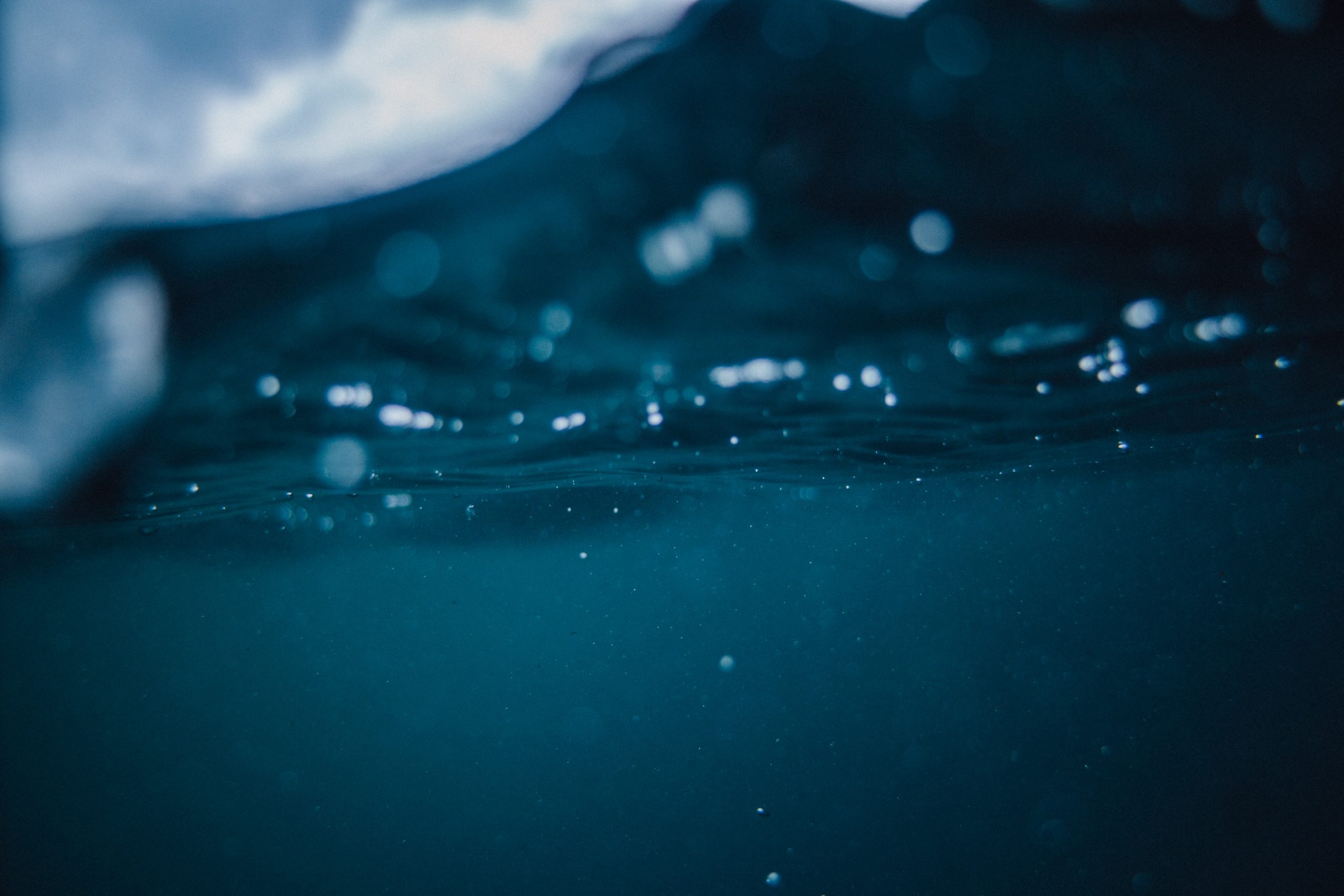 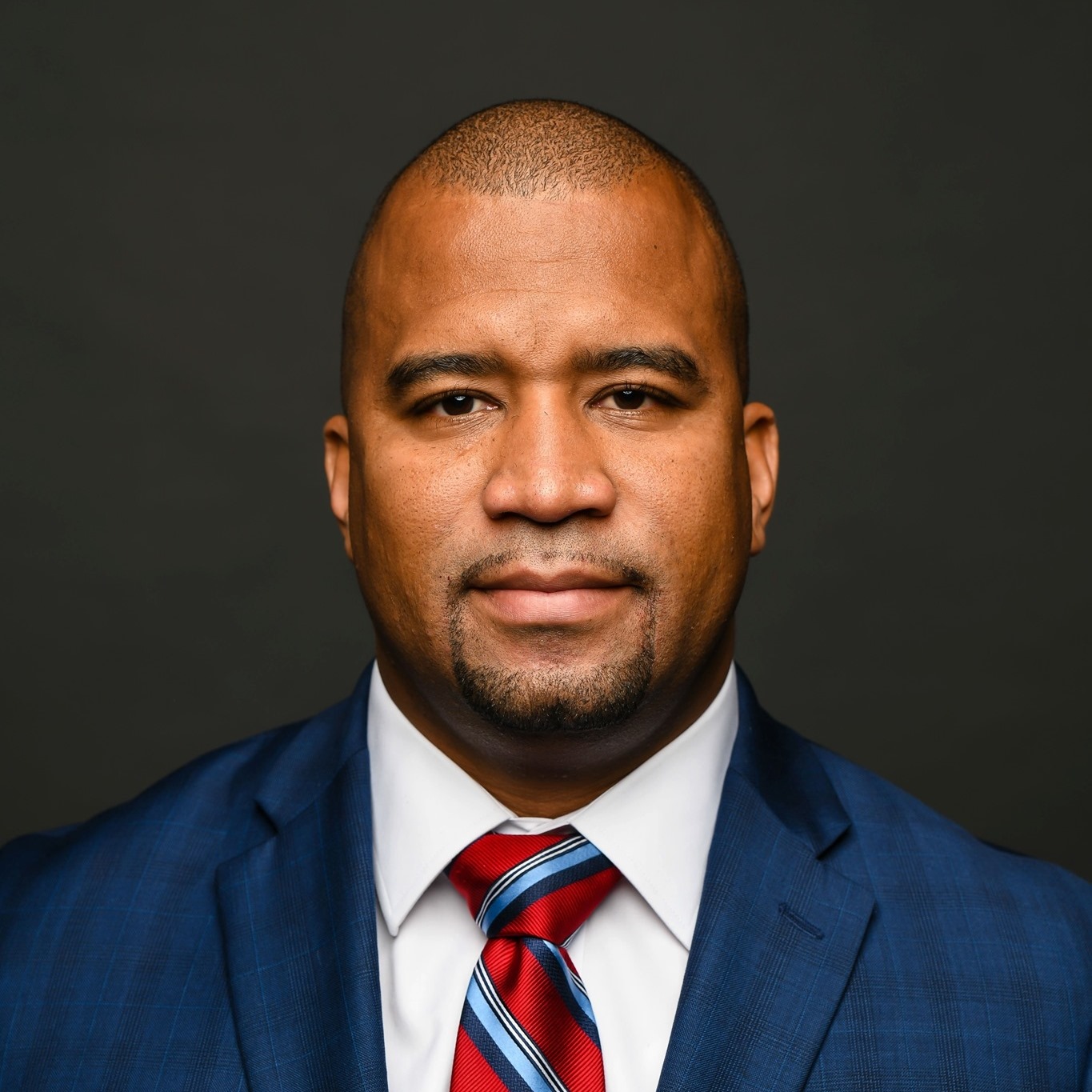 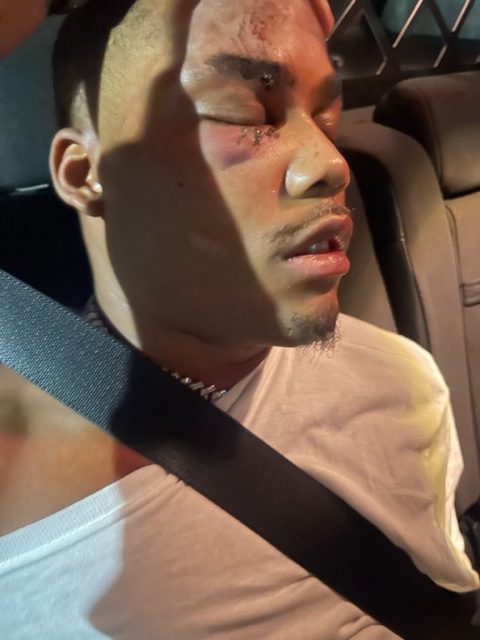 Seven killed in highway fatalities over the weekend, according to MHP