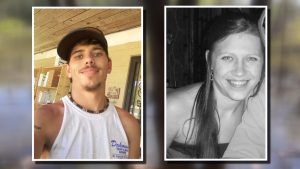 Since day one, the families of Will Polk and April Jones have asked for justice for their lost loved ones, allegedly kidnapped and dismembered in the Mississippi delta.

This week, the wheel cranked a little farther down that Quitman County road toward a resolution of sorts for those who loved them.

Jones and Polk went missing suddenly in October 2019, and initially the case appeared to be widely disregarded by local law enforcement. Since the two were involved with the drug scene, some of the local police had expressed beliefs that they may have run off together or were simply somewhere doing drugs. Eventually this led the families to finally organize a search of their own.

Polk’s aunt Scarlett Campbell was the driving force behind bringing attention to the case, finally getting the attention of the media and statewide law enforcement. Family members of the couple say it was Mississippi Bureau of Investigation Special Agent Cory Burrow and Chief Deputy Peter Clinton, who is former MBI, who made the case viable to eyes outside of Quitman County.

After two years some remains were found, and police were given leads as to where the rest of the remains may be.

From their very disappearance, the case has seemed snakebitten. It sounds like a movie, but it’s real life: A small-town rural Mississippi murder mystery, even to this day there are questions about rumored networks and protections swirling around it. Evidence was compromised, a witness died, a suspect escaped jail, family members of the victims were threatened in various ways, and an actual law enforcement crime scene photo of Polk’s head where it was discovered was circulated in the community, seemingly meant to terrorize Polk’s family.

READ: The details of what police believed happened to Will Polk and April Jones.

In late January, four suspects whose names had been in the case from the beginning were indicted on various charges in the case, and one indictment hasn’t been served, but it could be a surprise if the name of that person isn’t a familiar one as well.

Haley Pierce, along with Gann, had initially confessed to the crime, and then the two of them had both recanted.

Also indicted were Cierra Wheeler and Chelsea Golden, both of whom are facing charges of concealing and harboring an escaped prisoner for the time they allegedly helped Coleman hide from the law during his jail escape.

This case is ongoing. As it continues to evolve, Darkhorse Press will keep you up to date. 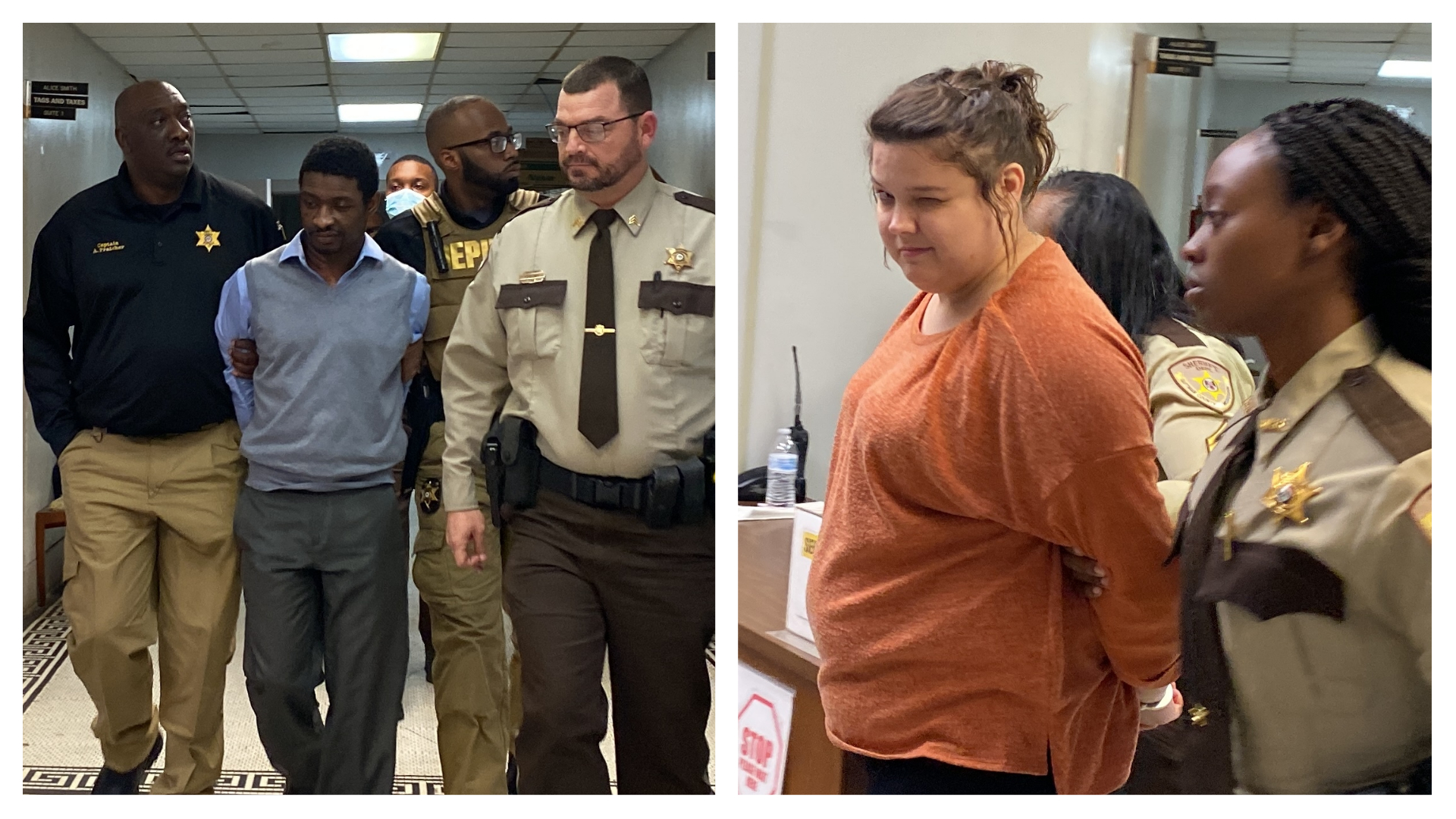 As Keith Coleman Jr. referenced his sexcapades with a woman he would decapitate within roughly 48 hours and extolled his own righteousness for according 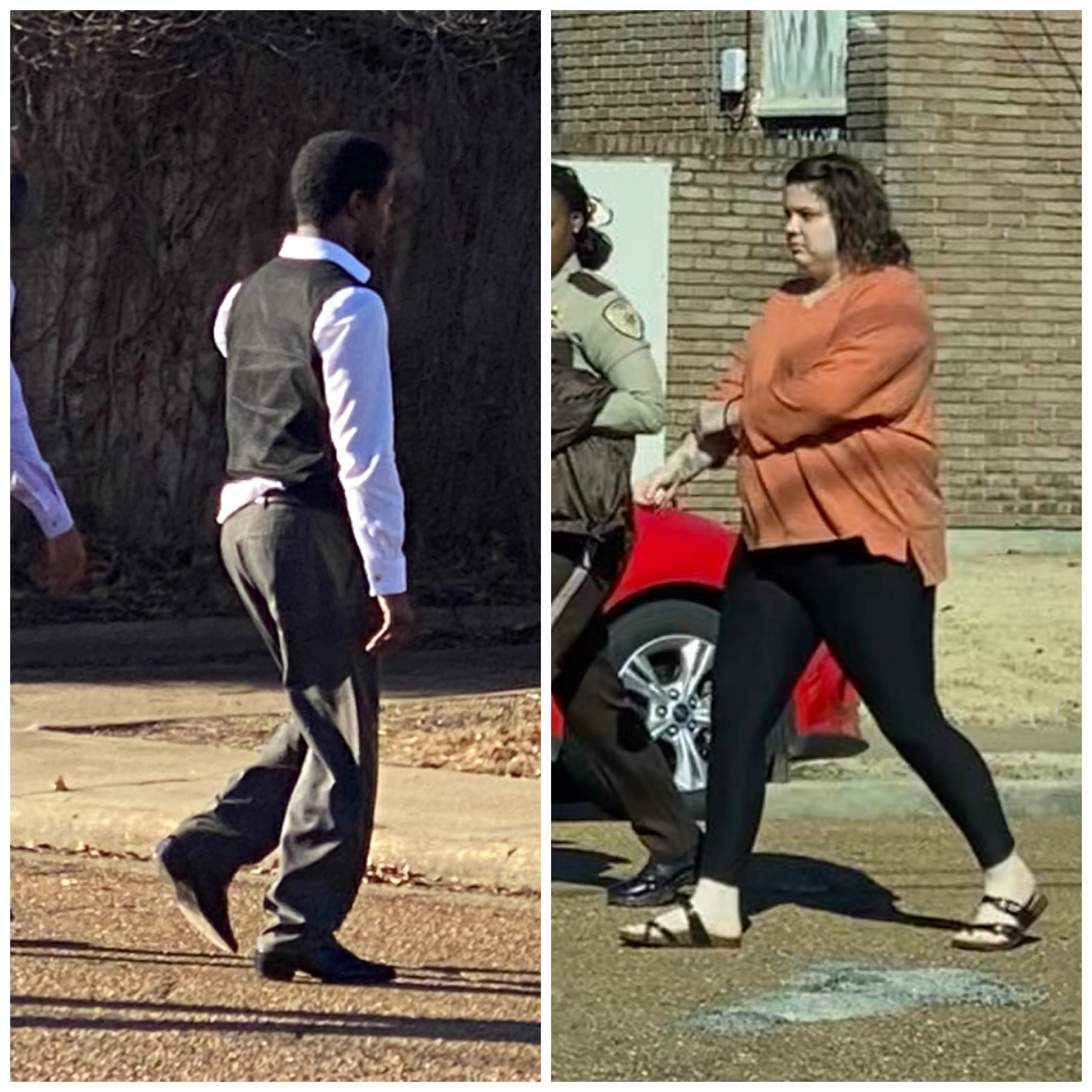 On Thursday, the two women who arguably knew Keith “K2” Coleman Jr. the best finally broke the chains he’d had them in for years in 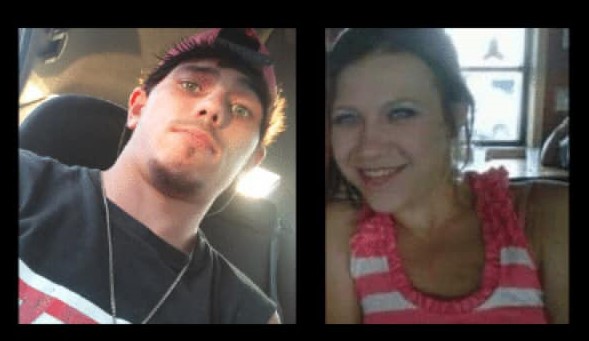 The details that came out in court Wednesday of the last days of April Jones and Will Polk read like a chaotic backwoods mafia story, 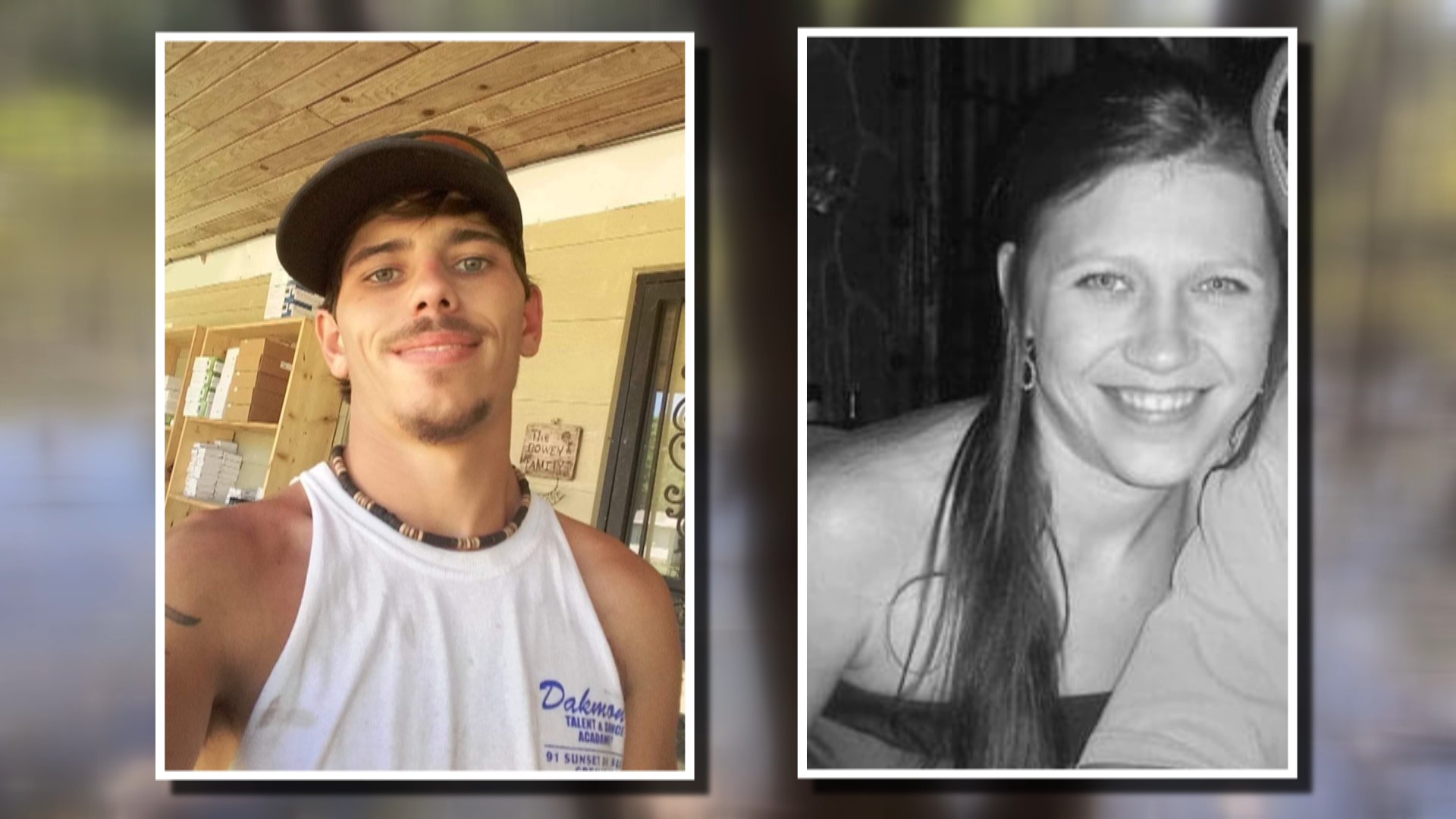 Jury selection began Tuesday morning in a case that has held Quitman County hostage since Will Polk and April Jones disappeared in October of 2019. 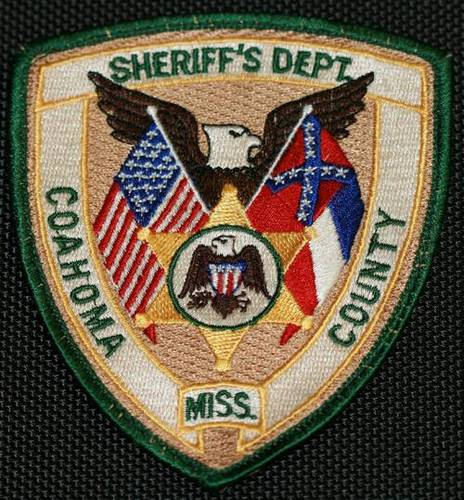 Two children are dead in Coahoma County after being shot, and authorities are trying to determine why he would do that. A release from the 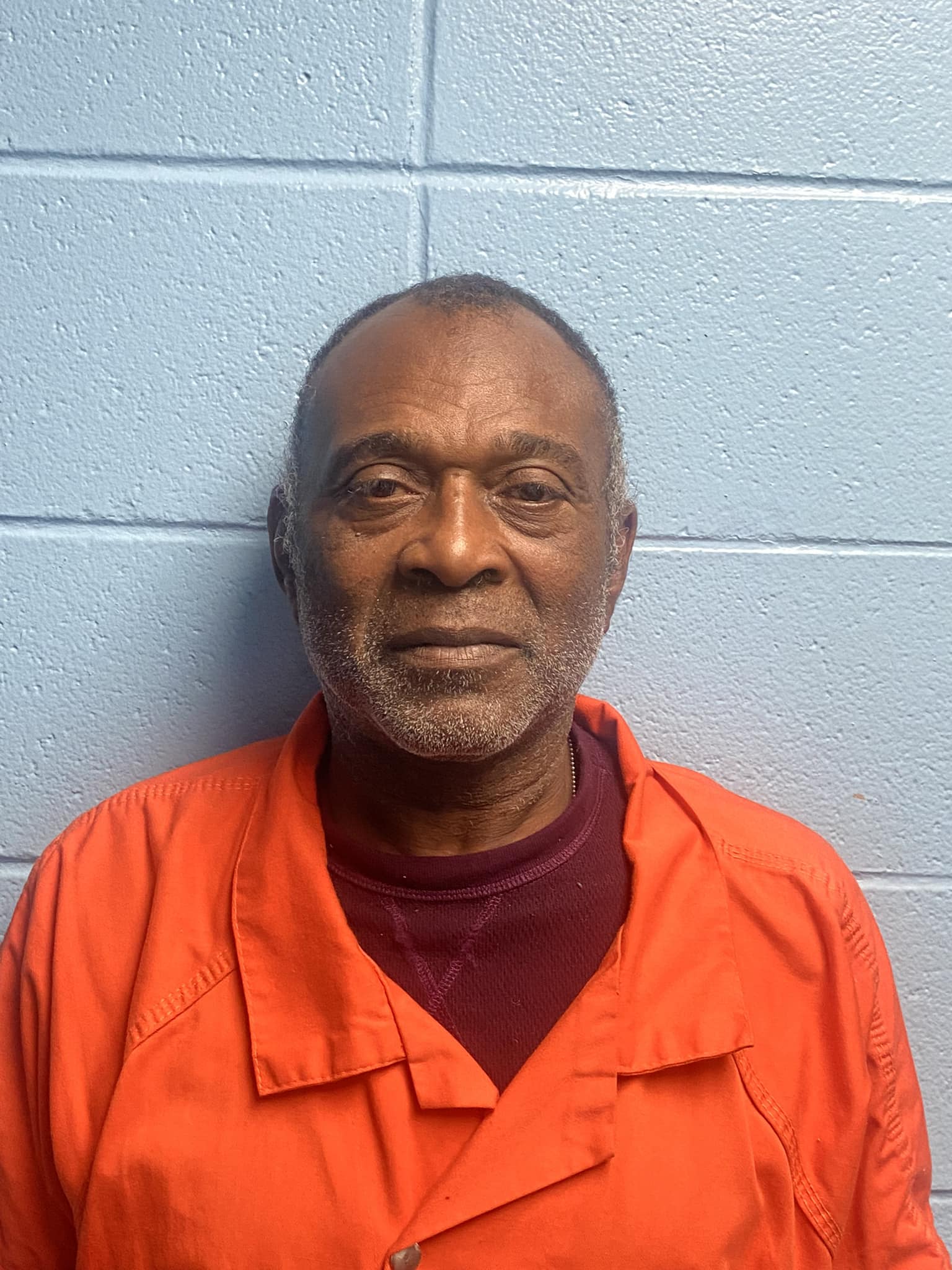 Man charged with manslaughter after allegedly killing his brother on Christmas