When a call goes out for a house fire, first responders know there’s a good chance they may be called upon to save lives.

Over the weekend, Gluckstadt Fire Department received a call for a structure fire in the Wellington Subdivision. Engine 1 and Engine 2 headed that way, simply knowing they would fight fire when they got there.

As Engine 2 pulled up, dispatch notified them that there was a rescue in order: Three-year-old Maggie and 1 1/2-year-old Luna had been left at home and were trapped in the house.

Aside: Luna is a Blue Heeler, and Maggie is an English Pointer. But really, they’re somebody’s children anyway.

As the guys from Engine 1 went into the home to attack the fire, Engine 2’s crew started a search pattern to do what they could to find Maggie and Luna.

Lt. Dustin Turner and Firefighter Colby Acy were in that group. After about three minutes in the heavy smoke, they came across the pups cowering in the living room.

“It was pretty much zero visibility inside, so it took us a few minutes to get to that portion of the house,” Turner said. “But, you could tell they were both ready to get out, they were panting and pretty much begging for help. One of them was so scared (Acy) actually got bit on the arm.”

“Nothing major,” Acy said with a smile.

Firefighters were able to contain the fire to the kitchen, and once Luna and Maggie were outside, they seemed to know everything would be okay.

“I think they were pretty grateful,” Turner said. “They were running around playing outside after we got them out.”

For Acy, who is a dog lover, it was a privilege to be able to bring the family pets to safety.

“I would want someone to go in and save mine, they’re like kids for me, I have three myself,” he said. “So just for me to be able to do that for somebody else, that warms my heart.”

Turner doesn’t currently have dogs, but he says he’s an animal lover as well. People’s pets are part of their family too, he said.

Perry said the homeowners had been thankful that their pups were safe. They didn’t want to talk on camera, but they did provide photos of their four-legged kids so they could be recognized after their narrow escape.

“It’s a great deal especially when we can bring some good news — the kitchen in the house can be replaced, but the dogs can’t be,” said Perry. “Our guys did a great job, they put a great stop to the fire, and without that, those dogs wouldn’t have had a chance.”

Star VFD ends up with corn cleanup on Hwy 49 Wednesday

On Wednesday, Star Volunteer Fire Department was called out to help with traffic control and assist with cleanup of a truck hauling a trailer full 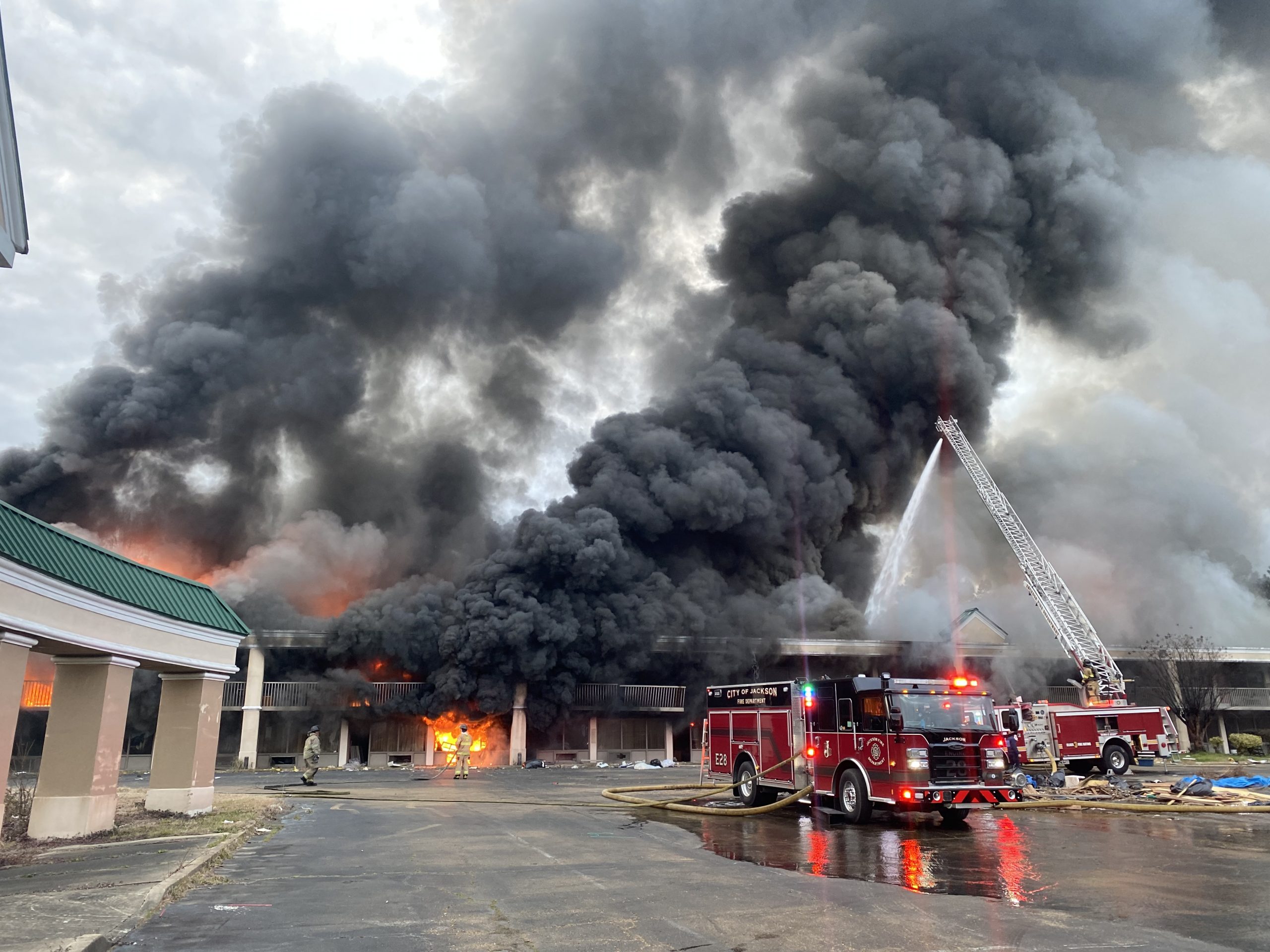 Jackson firefighters are on the scene of a large hotel fire at the former Candlelight Inn and Suites, which WAPT reports caught fire three times

Firefighters are on the scene of a large fire in Jackson on Highway 80 near Gallatin Street. The burning structure, according to Jackson Fire Department 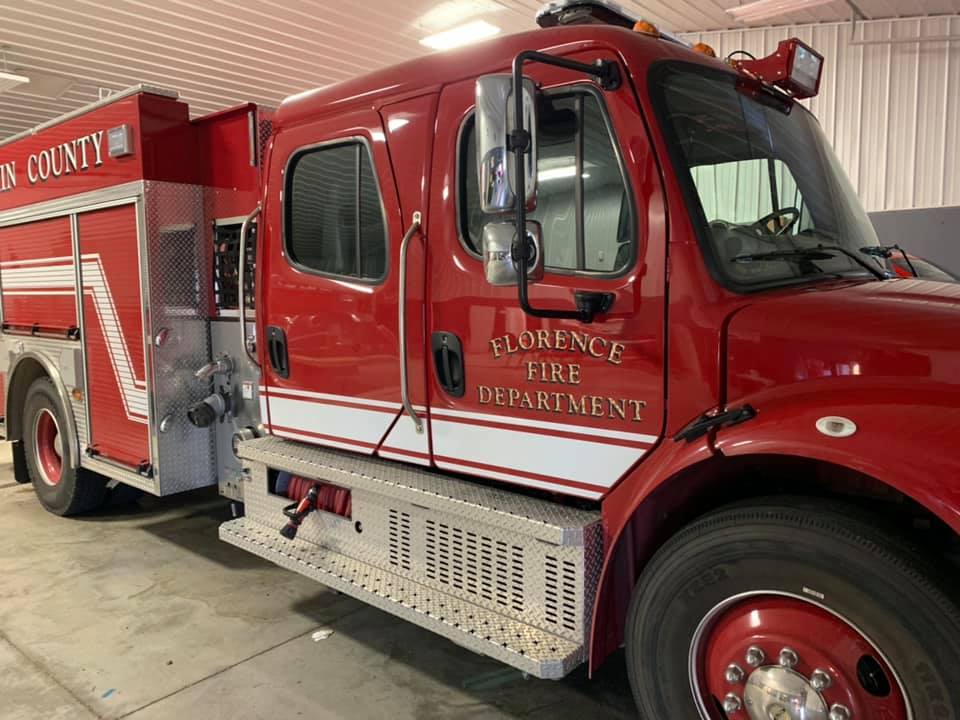 The city of Florence has added two part-time firefighter spots to their roster each day, a move that will eventually help residents’ pocketbooks. According to 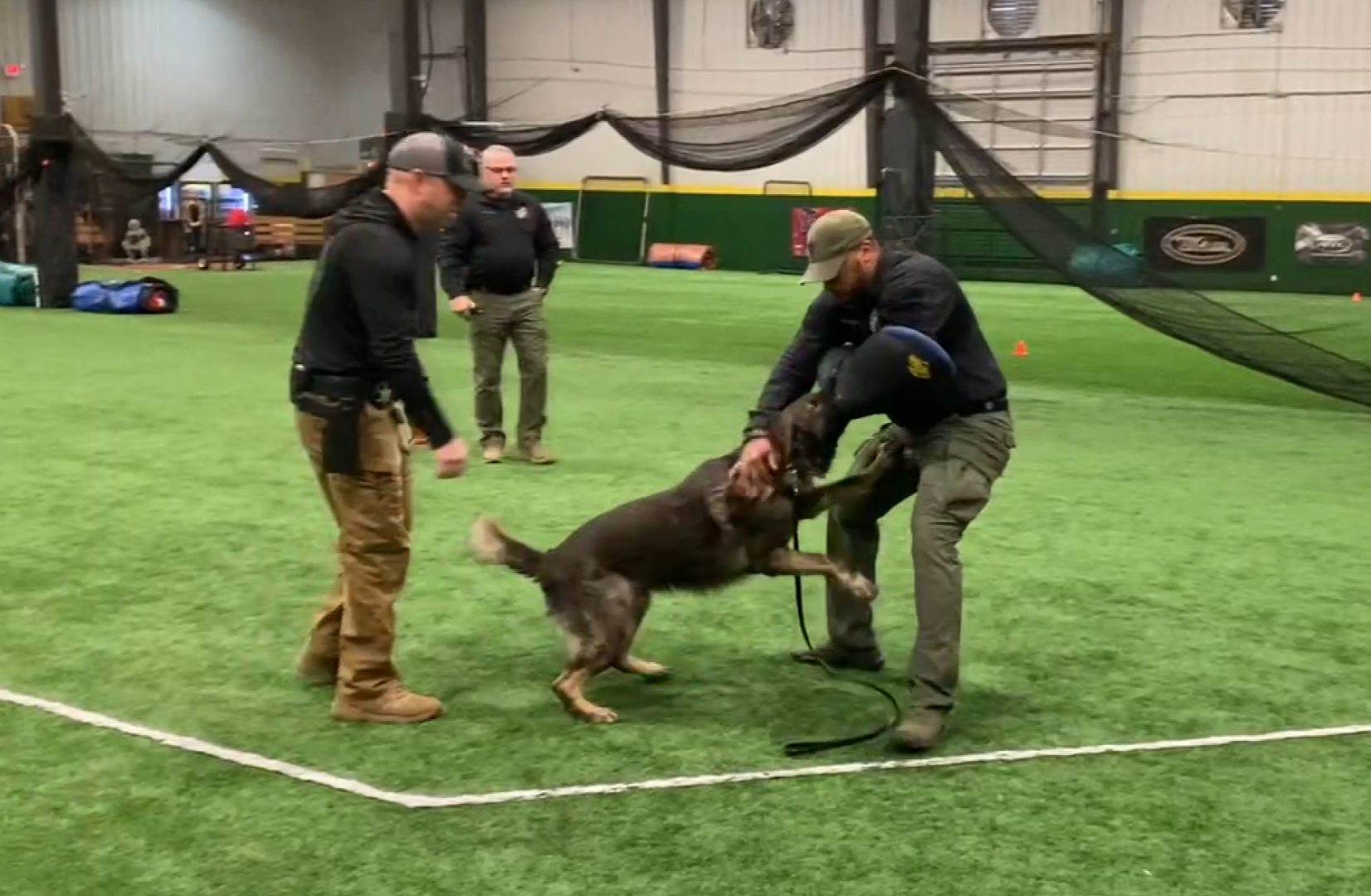 FRONT LINES Season 3, Episode 1: Everything has gone to the dogs

One of the most important weapons in the arsenal of an interdiction deputy is his K9 partner, and the cast of FRONT LINES opened up 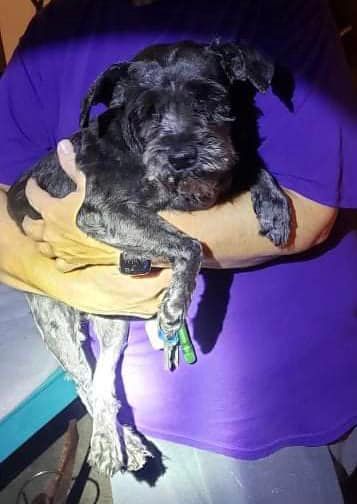 A Kosciusko police officer is being recognized for his courage in going into a burning house to rescue a family pet, an act that was