On September 29, the city of Natchez will welcome Viking Mississippi, the Mississippi River’s newest state-of-art vessel.

Inspired by Viking’s award-winning river and ocean cruise ships known throughout the world for excellence and luxury, Viking Mississippi now opens a new chapter of history for river travel on the world’s mightiest river.

“We have been waiting a long time for this – and the day is finally here! Viking Mississippi is on her way to Natchez!” says Dan M. Gibson, Mayor of Natchez. “For many years, we have welcomed visitors from all over the world to our historic city on the river’s highest hill. It’s truly fitting that we now welcome this international jewel to Natchez, the Jewel of the Mississippi.”

Natchez, Mississippi, founded in 1716, is the oldest city on the Mississippi River, commanding majestic river views from the river’s highest bluffs. Located 80 miles north of Baton Rouge, LA and 90 miles south of Jackson, MS at the terminus of the beautiful Natchez Trace Parkway, Natchez has grown to be one of the country’s most sought-after cultural tourism destinations. Attracting over 670,000 visitors annually from around the world, Natchez is known for its culture and history and is home to more historic structures than any other city of its size in the United States. It is also the “Bed and Breakfast Capital of the South”, “The Biscuit Capital of the World”, and has been cited on many national rankings recently as one of America’s top tour destinations and best historic small towns. Natchez is quickly becoming known also as “The Hollywood of the South” with many movies being filmed in its dramatic locales, and historic growth is currently taking place in this “Jewel of the Mississippi”. For more information about Natchez, visit www.visitnatchez.org or call 800-647-6724.

The new state-of-the-art Viking Mississippi is inspired by Viking’s award-winning river and ocean ships and features elegant Scandinavian design, as well as public spaces that are familiar to guests but that have been reimagined for Mississippi River voyages. Purpose-built for the Mississippi and currently under construction in Louisiana, the five-deck, 386-guest ship’s cutting-edge design features expansive windows and comfortable amenities, making it the largest and most modern ship in the region.

The Viking Mississippi has been designed as an environmentally considerate vessel and is equipped with a variety of measures to maximize energy efficiency and emissions—including a diesel-electric hybrid system of eight small load-sharing generators, a state-of-the-art propulsion system that reduces vibration for a remarkably smooth ride, electric-driven hydraulic units and pump jet thrusters and a highly advanced exhaust scrubbing system to significantly reduce sound and emissions. Only 386 guests

Viking was founded in 1997 with the vision that travel could be more destination focused and culturally immersive. In 2000, the company purchased Europe’s KD River Cruises in order to grow its fleet, to leverage 40 years of river cruising experience and to acquire rights to prime docking locations in key European cities.

The company expanded into the American market in 2000, establishing a sales and marketing office in Los Angeles, California. Since then, Viking has grown to be the leading small ship travel company, offering river, ocean and expedition voyages on all seven continents.

With an operational office in Basel, Switzerland, Viking provides destination-focused itineraries for curious travelers. Each journey includes a shore excursion in every port and an onboard and onshore enrichment program that provides deep immersion in the destination through performances of music and art, cooking demonstrations, informative port talks and carefully selected guest lecturers.

With 250 awards to its name, the company currently operates a fleet of state-of-the-art ships that have received numerous accolades since their launch from industry experts and travelers alike. Viking was voted the #1 River Line and the #1 Ocean Line by Travel + Leisure in the 2022 World’s Best Awards. Viking is also rated #1 for both Rivers and Oceans by Condé Nast Traveler, becoming the first cruise line ever to simultaneously earn #1 in its categories from both publications.

Viking marks its 25th anniversary in 2022; by the end of the year, Viking will have welcomed two new identical expedition ships, as well as two new identical ocean ships, new Viking Longships® in Europe and new purpose-built vessels for the Nile, Mekong and Mississippi rivers. 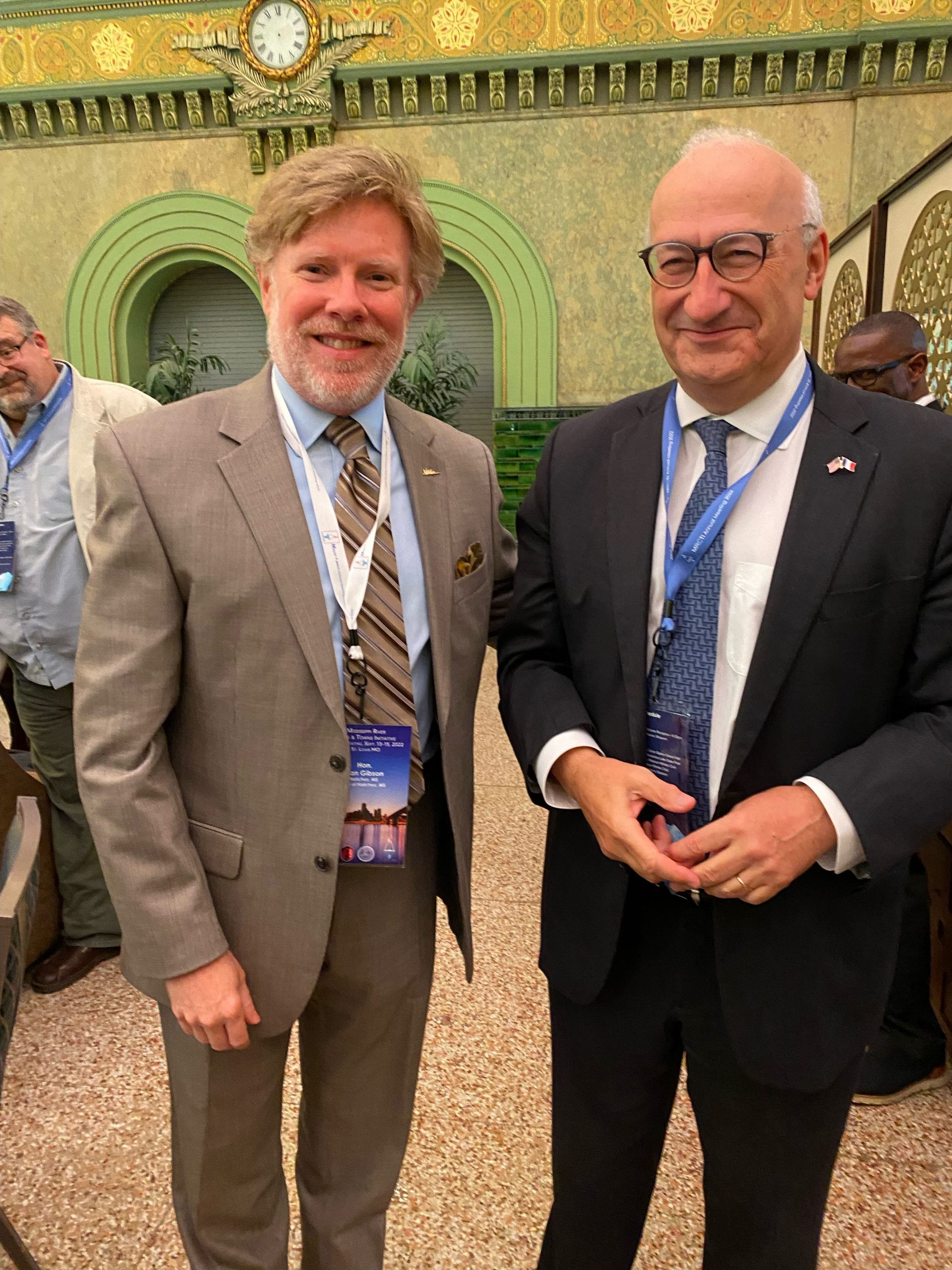 Natchez Mayor Dan Gibson never expected when he invited the Ambassador of France to visit Natchez that it would happen so fast. Gibson was at 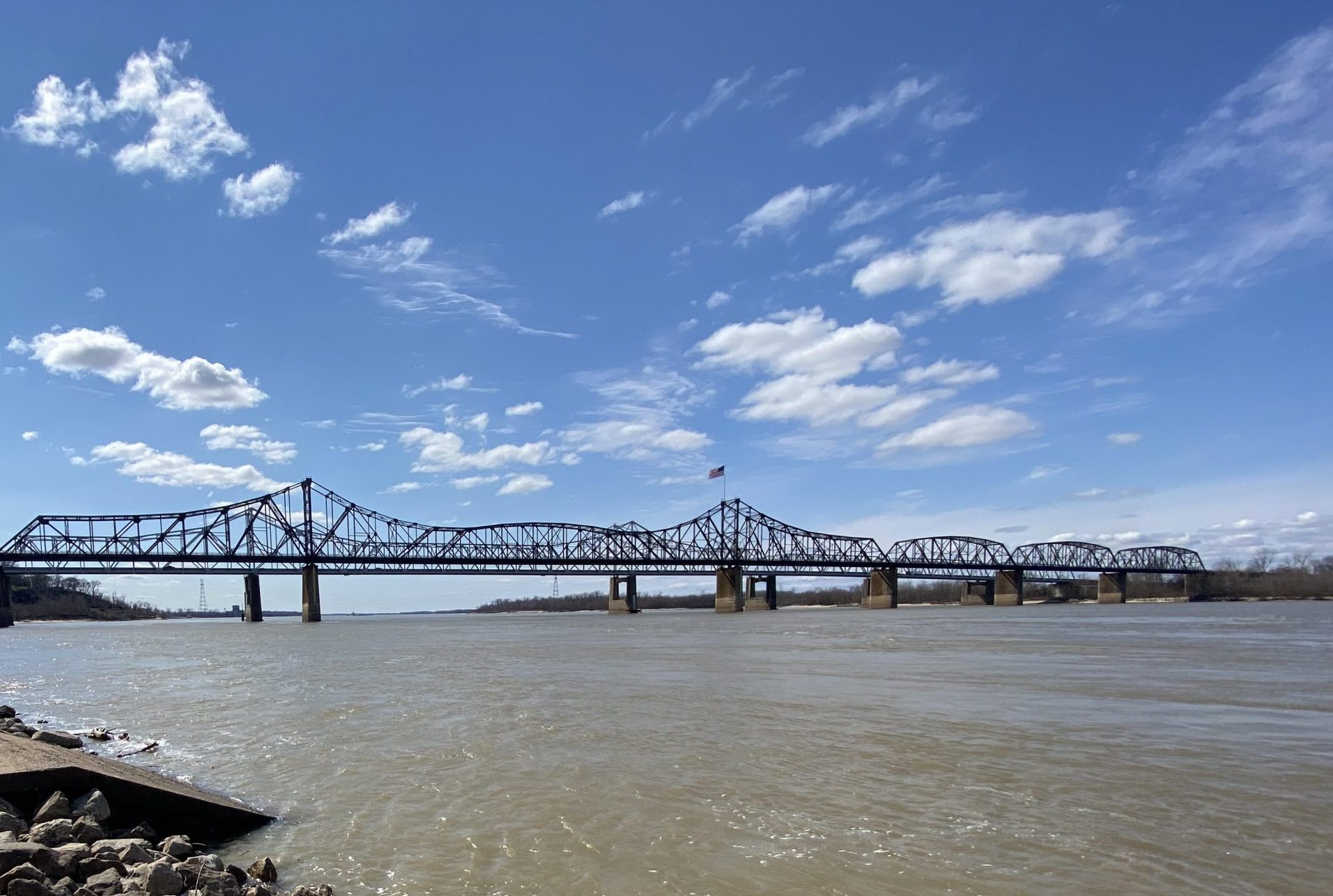 Fisherman airlifted after being caught under retaining wall debris in Natchez

This just in from Miss-Lou News: UPDATE: According to the Natchez Democrat, a medical helicopter landed in the middle of the U.S. highway 84 for 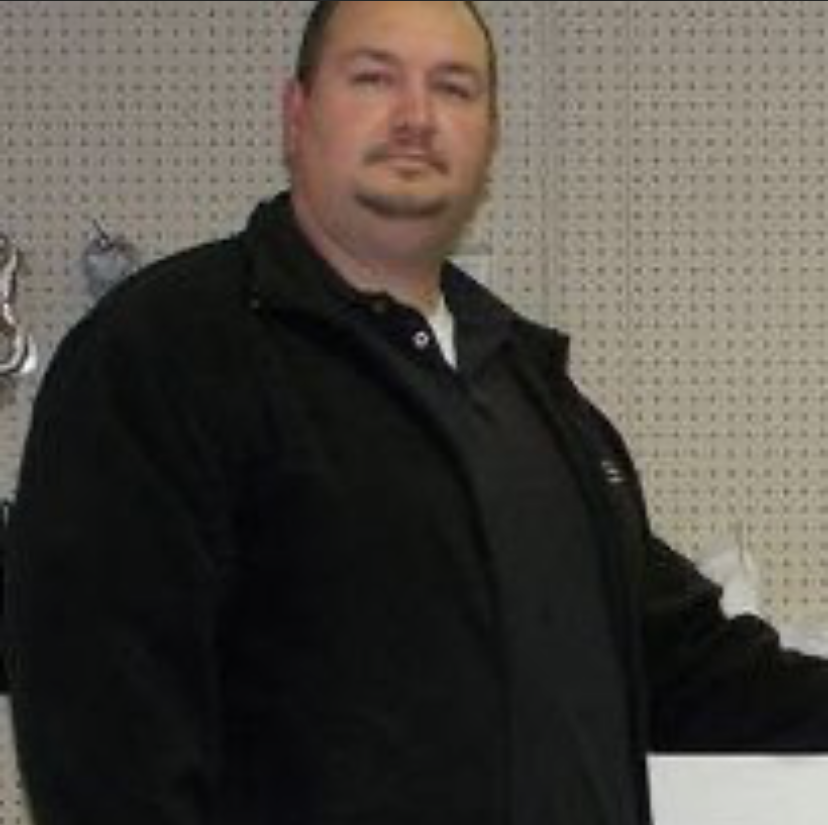 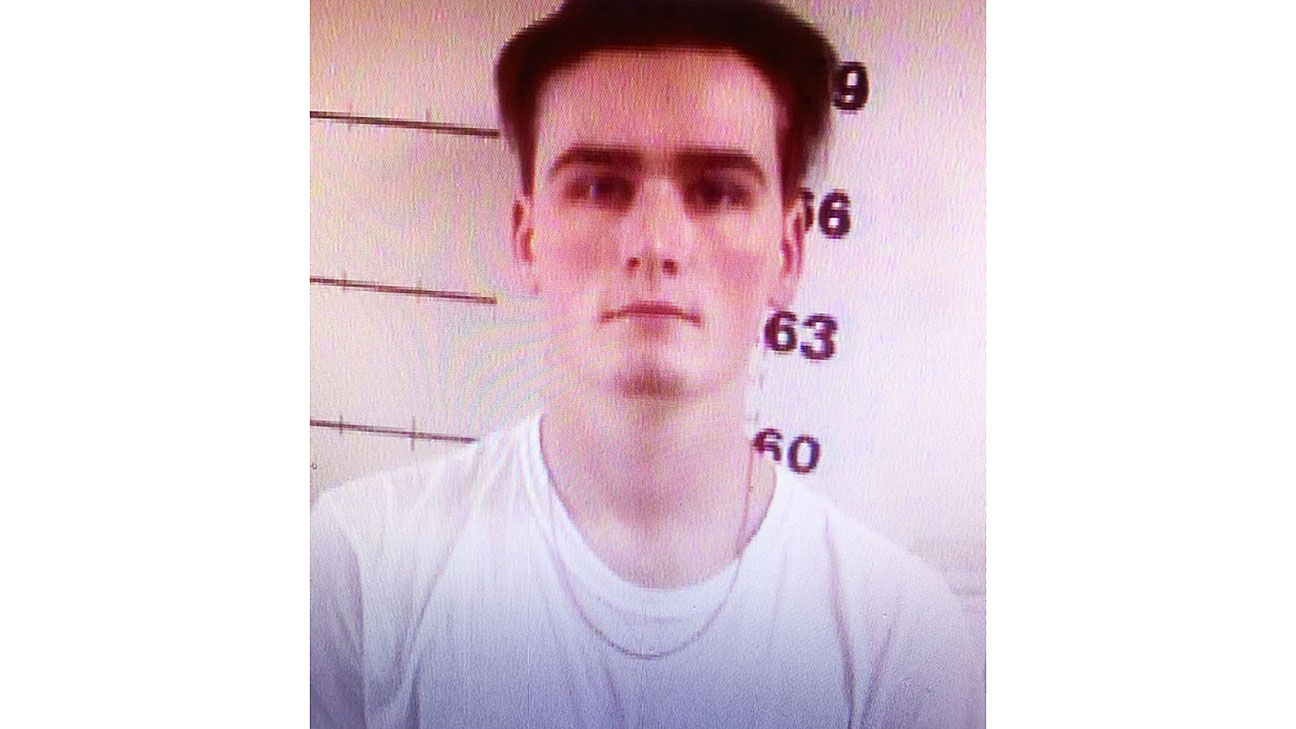 A Brookhaven man was sentenced recently to 15 years in prison on charges of sexual battery and gratification of lust. According to the Natchez Democrat,

A 13-year-old girl was arrested earlier this week after police say she stabbed another teenager. According to Natchez Police Chief Joe Daughtry, authorities believe two