On November 21, In Defense of Animals, the international animal protection organization operating Hope Animal Sanctuary and Justice for Animals Campaign in Mississippi, was represented in Carroll County Justice Court today for the preliminary hearing of Michael Edward Bobbitt on charges of bestiality, sexual assault, and aggravated animal cruelty.

Bobbitt was bound over to a grand jury to convene in April 2023.

“In Defense of Animals,” said that on Friday, Nov. 11, the Carroll County Sheriff’s Department served Michael Edward Bobbitt with a search and seizure order, seizing evidence that included a computer. Bobbitt was arrested and booked at the Carroll Montgomery Regional Correctional Facility.

According to the press release, Bobbitt was charged with two felony counts of “unnatural intercourse with a beast,” a crime with up to a 10-year penitentiary sentence with a $350,000 bond. He was charged with a single count of sexual battery against his wife, Christy Bobbitt. Michael Bobbit was given an extra $25,000 bond and charged with aggravated animal cruelty, § 97-41-16, Maliciously injuring dogs or cats, for injuries one of the dogs sustained.

Bobbit’s request to reduce his bond was denied.

Christy Bobbitt, with her attorney, surrendered herself at the Grenada County Jail. Christy was charged with four felony counts of “unnatural intercourse with a beast,” and bailed on a $20,000 bond.

“Hope Animal Sanctuary responded to our sheriff’s department’s need for immediate assistance for four dogs seized from the Bobbitt’s property. The dogs are in our staff’s good hands, and the care and disposition of these cruelly objectified dogs will be their secret. Their trauma will not follow them,”

In Defense of Animals stated in their release that they will continue to follow this case and they also praised Carroll County Sheriff Clint Walker and his deputies’ handling of this vile case.

Doll Stanley, Justice for Animals Senior Campaigner with In Defense of Animals said,

“As heinous as bestiality is, it may not be as removed from our communities as we’d think. News of the prosecution of the Bobbitts should give potential offenders pause. Incarceration is a real possibility. This is yet another tragic case that proves violence to animals and humans is closely linked — those who abuse one will likely abuse the other. We must protect all members of our communities.”

The Hinds County Sheriff’s Department is investigating an afternoon shooting in the 6100 block of Northside Dr. in Bolton. 40-year-old Lacorius Hodge was shot in 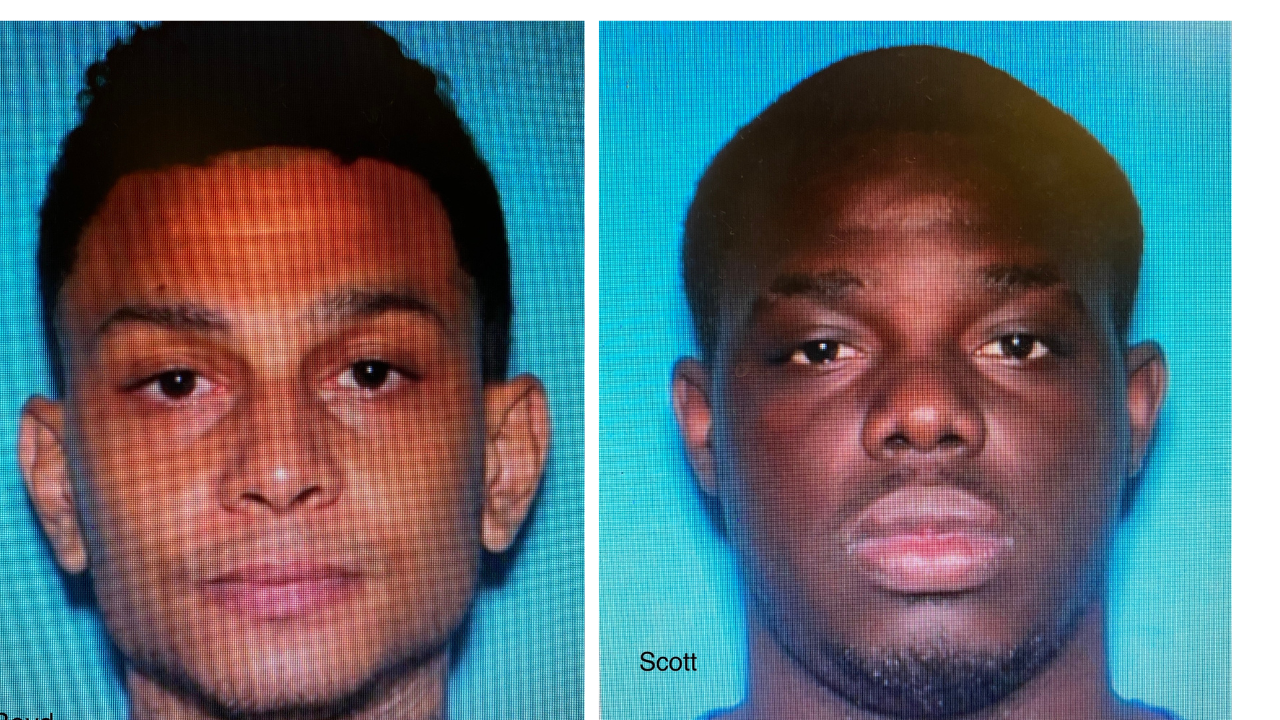 According to the Crystal Springs Police Department, arrest warrants have been issued for Datarius Mylik Jamall Boyd (age 27) of Jackson and Nhekhil Quajaylon Lamar 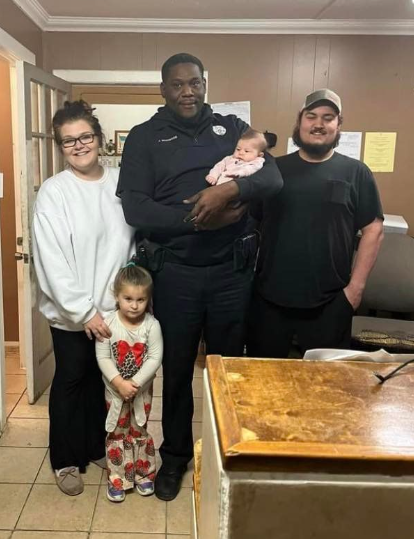 On October 24, Wesson police received a call for help from a family in distress. They had a child four days old who was choking 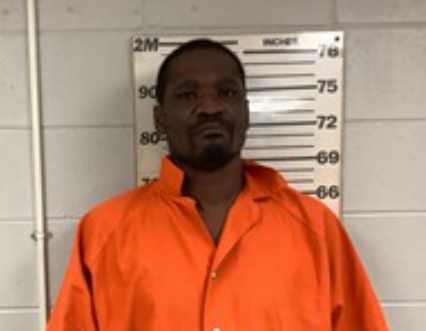 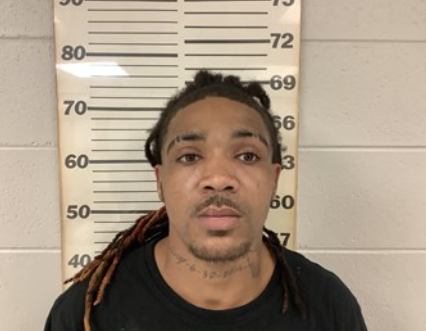 On November 29, McComb police arrested 26-year-old Tra’Derek Martin of Gradyville on charges of Aggravated Assault, Disorderly Conduct, and Malicious Mischief. He was charged in 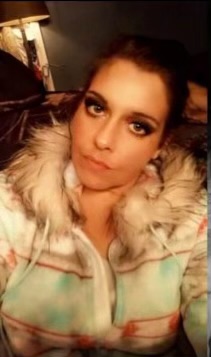 The Jones County Sheriff’s Department is seeking the whereabouts of Rebecca Dubose (also known as Nicole Burgess) who has been reported as a missing person.