It wouldn’t be accurate to say Corey Ray battled health issues, as though the issues were the ones with the ultimate power. Rather, you would say that health issues tried to battle Corey Ray.

The beloved Madison police school resource officer died Wednesday night in his home, just a little more than a day after being brought home from the hospital for the first time since October. He had been admitted with acute complications of his Crohn’s Disease, and while the disease ravaged his body in his last months, it never could conquer his enormous heart and his concern and love for others.

Ray’s father, Charles Ray, posted to Facebook on Thursday morning, saying that Corey passed away at 7:53 p.m. Wednesday. A peaceful passing, he said, surrounded by family and friends.

“I think he was just tired,” Charles Ray wrote. “He was at home where he’s been wanting to be for quite some time now. Now he’s home for good and I pray we’ll all get to be together again one day.”

Ray had worked at Madison Central for over a decade, and had served as the PA announcer for baseball for a time. He escorted the football team when they would play away games, and he coordinated the escorts for visiting teams when they came into town. He was Madison Central athletics’ biggest fan.

Corey was also known for his huge heart for others. Stories began to pop up after he was admitted to the hospital in late October of how he always put other people above himself, even to a fault.

Jennie Trowbridge posted to Facebook on Wednesday about some time she spent in the hospital with Corey. She said even there, he was aching to get back to his life of serving and protecting.

“I feel compelled to write about an incident that happened while sitting with Corey in the hospital. I heard him cry and asked what was wrong,” she wrote. “He said that he was not used to being ‘waited on’ and that he was the one who had waited on others in his line of work. He stated that he wanted to get back to his job; he wanted to ‘get back to his kids.’ All I could do was wipe the tears from his eyes.”

Charles Ray said he was overwhelmed by the outpouring of support and the stories he’s heard about how much Corey had affected people’s lives.

“He touched so many lives and truly loved having that opportunity and responsibility. Sometimes I was a little frustrated with him on family events and getting some Corey and Dad time but now I see why. He had a huge family to look after and was happy and honored to do so. I have heard so many stories,” he wrote. “Today I am heartbroken and at the same time relieved. Joyous that he is no longer hurting and is now whole again. I have been seeing things not going his way for sometime now and so many things stacked against recovery. Or at least one he would have been happy with!”

Corey Ray’s courage lives on in so many ways, and his legacy will extend beyond the stickers, bracelets, and other mementos people wear and display with his name and badge number. In April, Ray was given the distinction of becoming an honorary soldier in the Mississippi National Guard on the basis of his career of protecting and serving and his demonstration of Army values and “warrior ethos.” But also, people all over the state will remember him for his honesty, his kindness, and his dedication to serving people. Especially those Madison Central kids he loved so much.

Arrangements are being made through Natchez Trace Funeral Home. We will update when we have that information.

The staff here at Darkhorse Press extend our sincere condolences to the family of Corey Ray. He was a friend to us as well. Godspeed to one of the kindest, best people who ever put on a badge. 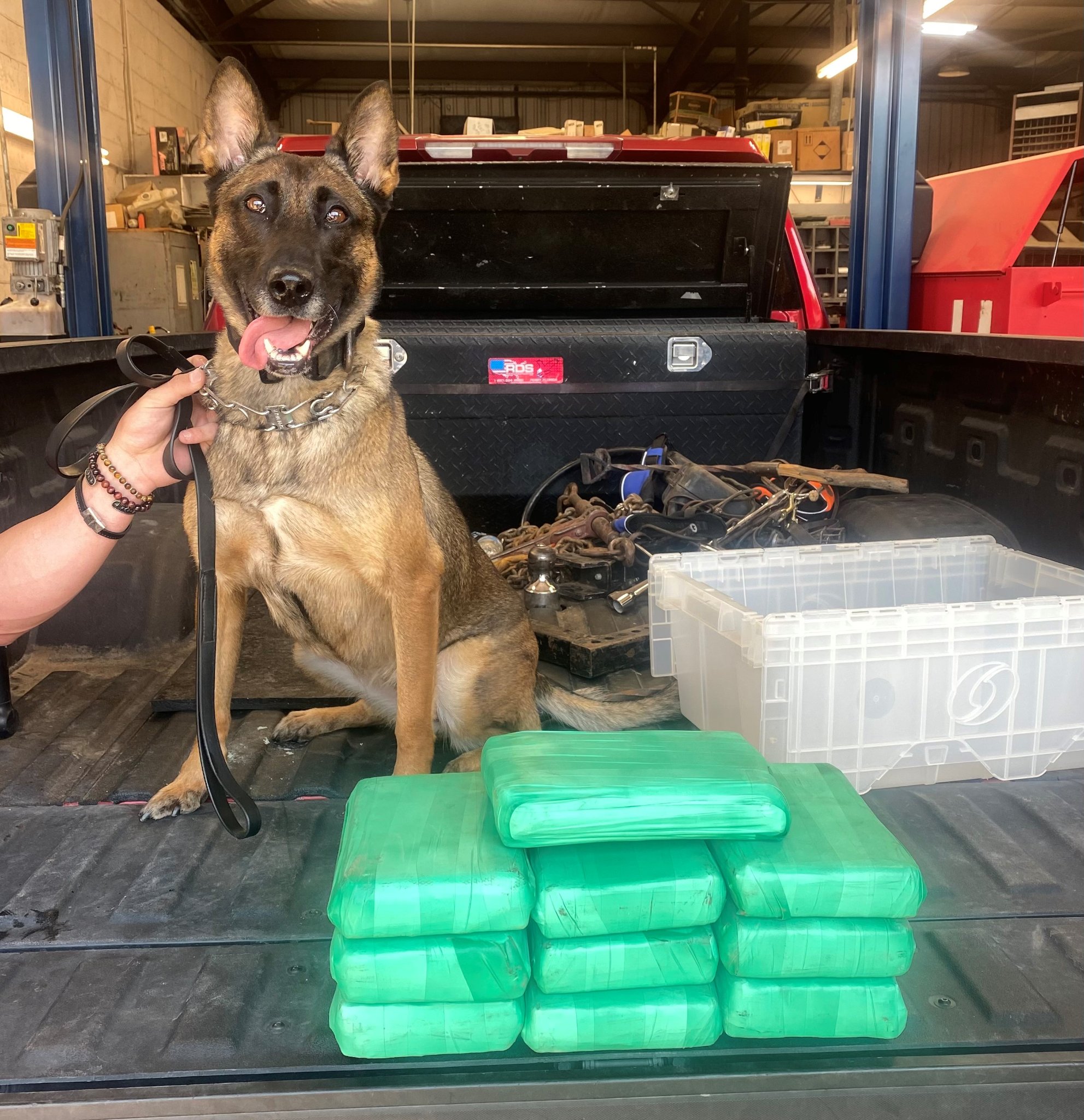 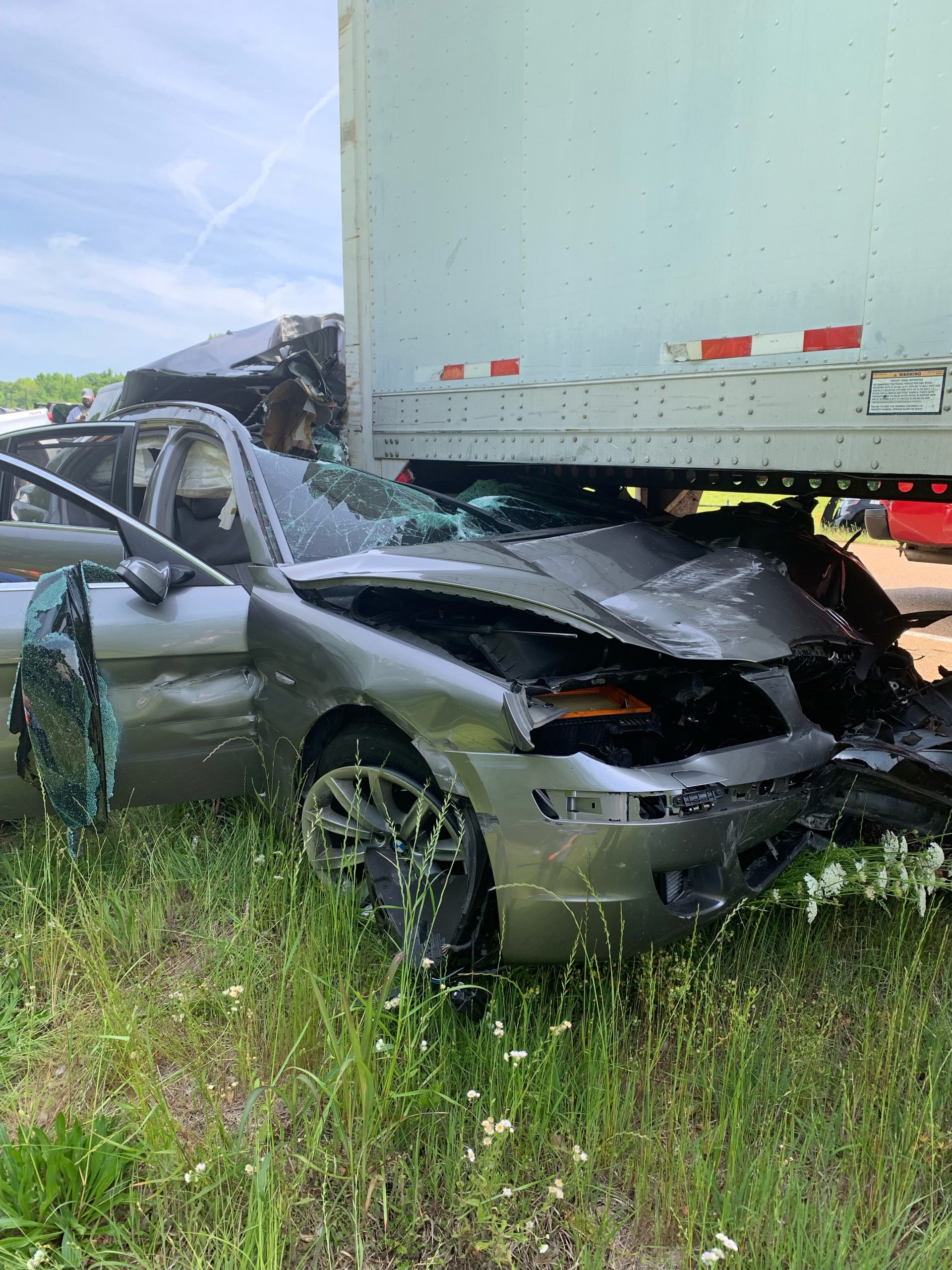 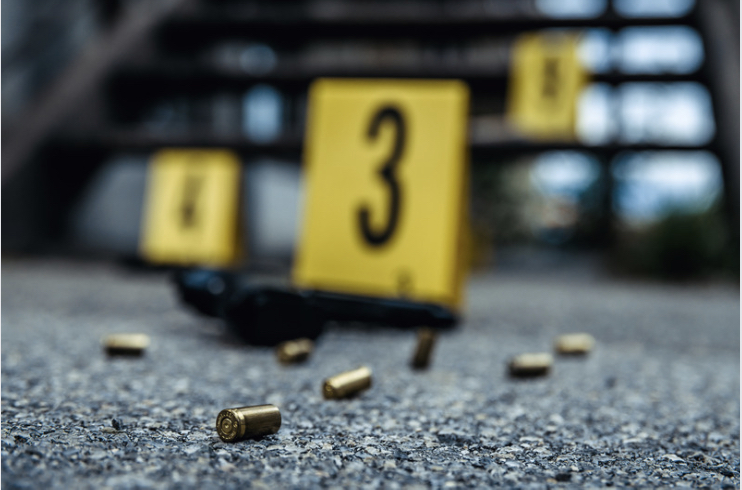 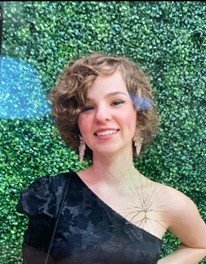 UPDATE: Katy has been found and is safe. ORIGINAL POST: The Madison Police Department is asking for the public’s assistance in locating a missing 16-year-old. 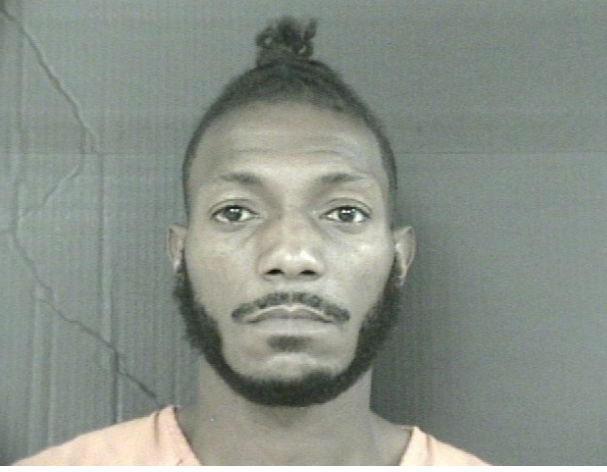 A Madison loan officer has pleaded guilty to federal embezzlement charges, according to the U.S. Attorney’s office. According to court documents, Thomas King Robb, Jr.,