Dr. Sam Polles, the longest-serving Executive Director of the Mississippi Department of Wildlife, Fisheries, and Parks (MDWFP), is retiring after 29 years, July 1992 to February, 2022.

MDWFP is one of a very few agencies that touches the lives of citizens across this state every single day. Whether it be through out State Park System, Wildlife Management Areas (WMAs), State Lakes, Fisheries Education Centers, Hunting or Boating Education Programs, the Museum of Natural Science Educational Outreach Programs, State Shooting Sports Facilities, Archery in Schools Program, or the Officers of our Law Enforcement Bureau, the dedicated men and women of this agency work tirelessly to provide daily services to Mississippians in every corner of this state!

During nearly three decades of his leadership, Polles has guided the agency toward many groundbreaking accomplishments that have affected citizens across the Magnolia State.

“I could have never imagined in 1992 that this opportunity would evolve into a life’s calling that would endure for nearly three decades,” said Polles. “During this time, I have been blessed to work with one of the most capable, committed, and talented team of professional public servants found anywhere, at any level of government. The men and women of this Department are often not appreciated for their tireless efforts, but they remain steadfast in their commitment to preserve Mississippi’s rich and historic conservation heritage for generations to come.”

Polles, originally appointed by Governor Kirk Fordice, has served under five governors during his career. 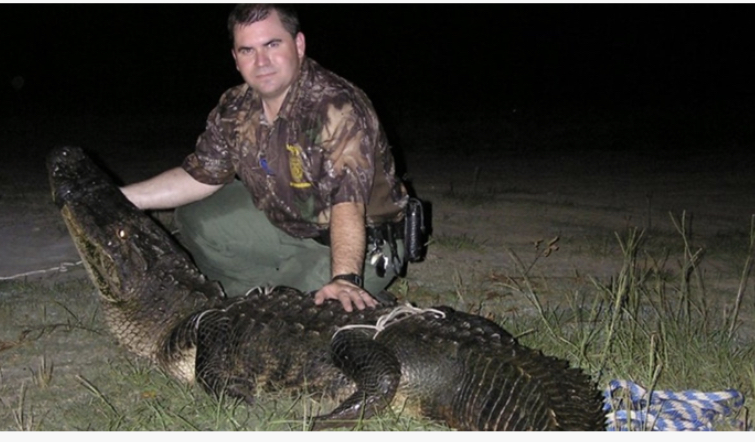 On August 28, a new state record for the longest female alligator was taken by two Mississippi alligator hunters, Jim Denson and Richie Denson, of 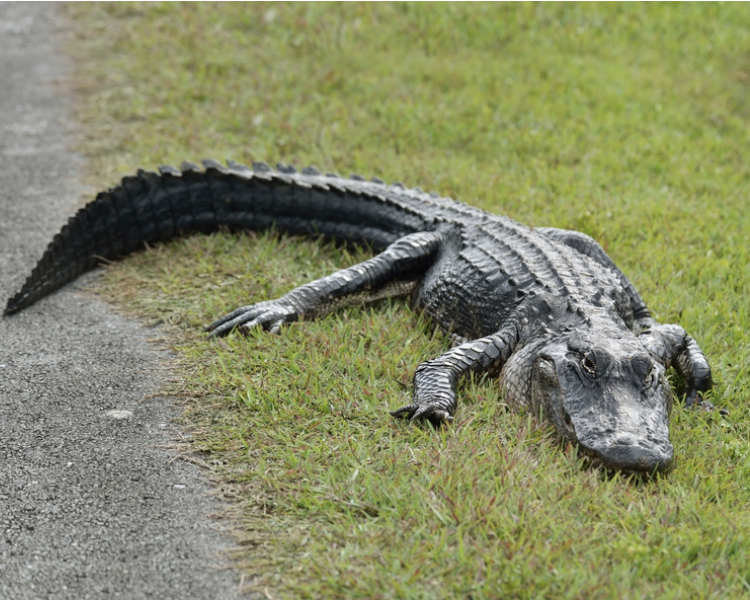 The 2022 Public Waters Alligator Hunting Season opens in Mississippi Friday, Aug. 26, at noon. The 10-day season will close at noon on Monday, Sept. 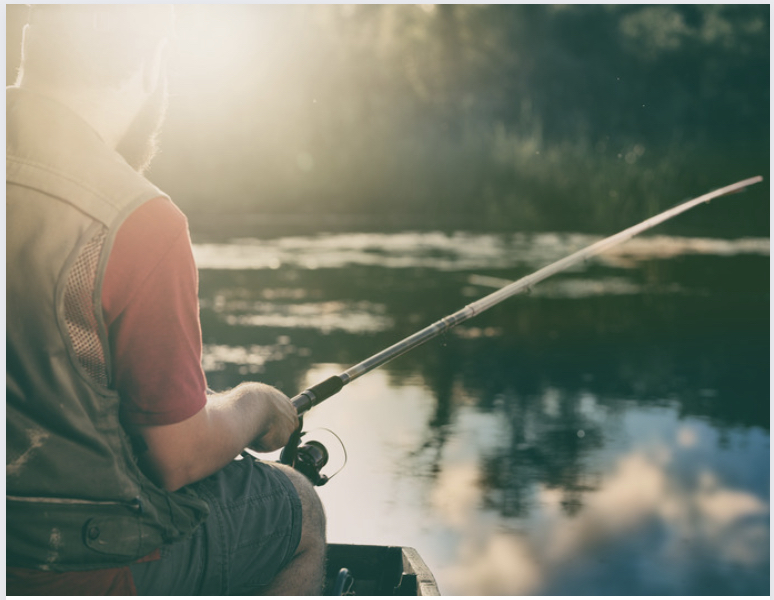 The Mississippi Department of Wildlife, Fisheries, and Parks (MDWFP) wants you to mark your calendar for National Fishing and Boating Week June 4-12, a national 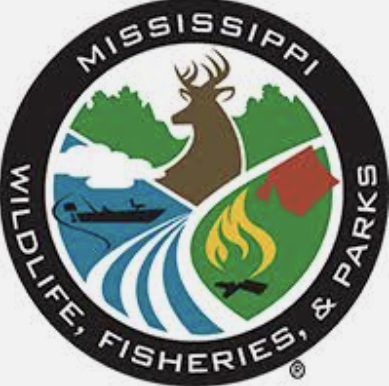 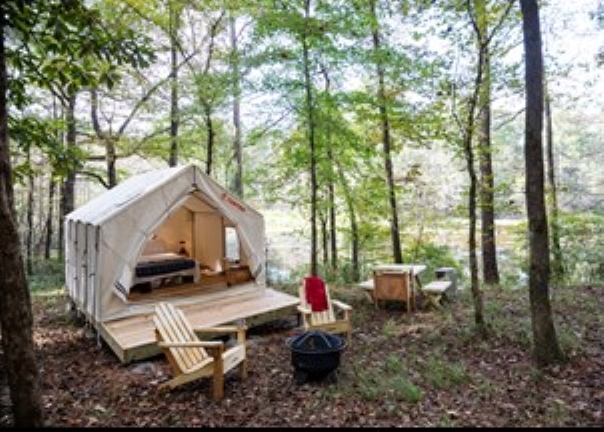 Mississippi Department of Wildlife, Fisheries, and Parks invites travelers in Mississippi to experience the outdoors in a brand-new way. In collaboration with Tentrr, 56 fully 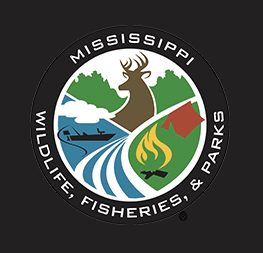 Howard Miller Wildlife Management Area (WMA) will be closed to waterfowl hunting during the youth, veterans, and active military waterfowl days on February 5-6, 2022.

One Killed In Harrison County Wreck