While many Americans celebrated the holidays with their families in the final week of 2021, law enforcement kept working. And tragically, four officers didn’t make it home to their loved ones that week. They were murdered while doing their job keeping others safe.

Baltimore Police Officer Keona Holley, ambushed while alone in her car, died on Christmas Eve. Five days later in Illinois, Wayne County Sheriff’s Deputy Sean Riley was killed during a call for assistance. On Dec. 30, also in Illinois, Bradley Police Department Sgt. Marlene Rittmanic was shot while attempting to locate the owner of dogs left in a car. And on New Year’s Eve, Cleveland Police Officer Shane Bartek was killed in an attempted carjacking.

These four murders brought the total number of officers feloniously killed in the line of duty in 2021 to 73, the highest annual number since the 9/11 attacks. That’s the equivalent of one officer murdered every five days. In a year when homicides and violent crime reached distressing levels, this 20-year high hasn’t received the attention it deserves.

Especially troubling is that a record number of officers killed, nearly half had no engagement with their assailant before the attack. Each story is heartbreaking: A 30-year Florida deputy murdered one shift shy of retirement; an officer ambushed on his first day on the job, leaving behind a wife and 6-month-old son; a combat veteran and his police dog killed while serving together.

At the Federal Bureau of Investigation, we experienced loss in 2021, too. Special Agents Laura Schwartzenberger and Daniel Alfin were murdered while doing the difficult job investigating crimes against children. FBI Task Force Officer Greg Ferency of the Terre Haute, Ind., Police Department was ambushed and killed outside an FBI office.

When I started as FBI director, I made it my practice to call the chief or sheriff of every officer intentionally killed in the line of duty. I have now made more than 200 such calls. Each conversation reminds me that behind the uniform, the badge, and, yes, sometimes the flashing lights in your rearview mirror, there are real people. With each call, I think about the families and friends who lost someone they loved, the children who will grow up without a parent, and the communities deprived of a public servant. We owe it to them to redouble our efforts to take the most violent offenders off the streets and to make sure officers have the resources, equipment and training they need to do their jobs safely. Even more, we need to ensure the brave men and women know that the communities they serve have their backs.

Every day, officers willingly put themselves at risk not knowing what dangerous situation or traumatic event they might encounter. I won’t pretend every person who carries a badge is beyond reproach, but the overwhelming majority do the job with the professionalism and commitment to equal justice citizens rightly expect.

I meet frequently with chiefs and sheriffs across the country, and they are concerned about morale and the challenges of recruiting the next generation of officers. They understand that trust and transparency are vital to safety, and they are committed to finding ways to improve interactions. And while respect must be earned, if we are going to recruit and retain the kind of people willing to put their lives on the line to protect others, we have to show that we value their sacrifices.

Civic and business leaders, government officials and responsible citizens need to consider how we talk about engaging with law enforcement. When police are miscast as lacking humanity, devoid of empathy and compassion, everyone suffers.

Departments lose good officers who are hard to replace, and communities are less safe.

As we reflect on 2021, let’s honor the memories of those who lost their lives protecting others. Let’s commit to making communities safer, finding ways to improve interactions between law enforcement and those they serve, holding everyone to the high standards befitting men and women in uniform, and valuing those who do their jobs with honor.

Christopher Wray is the Director of the Federal Bureau of Investigation. 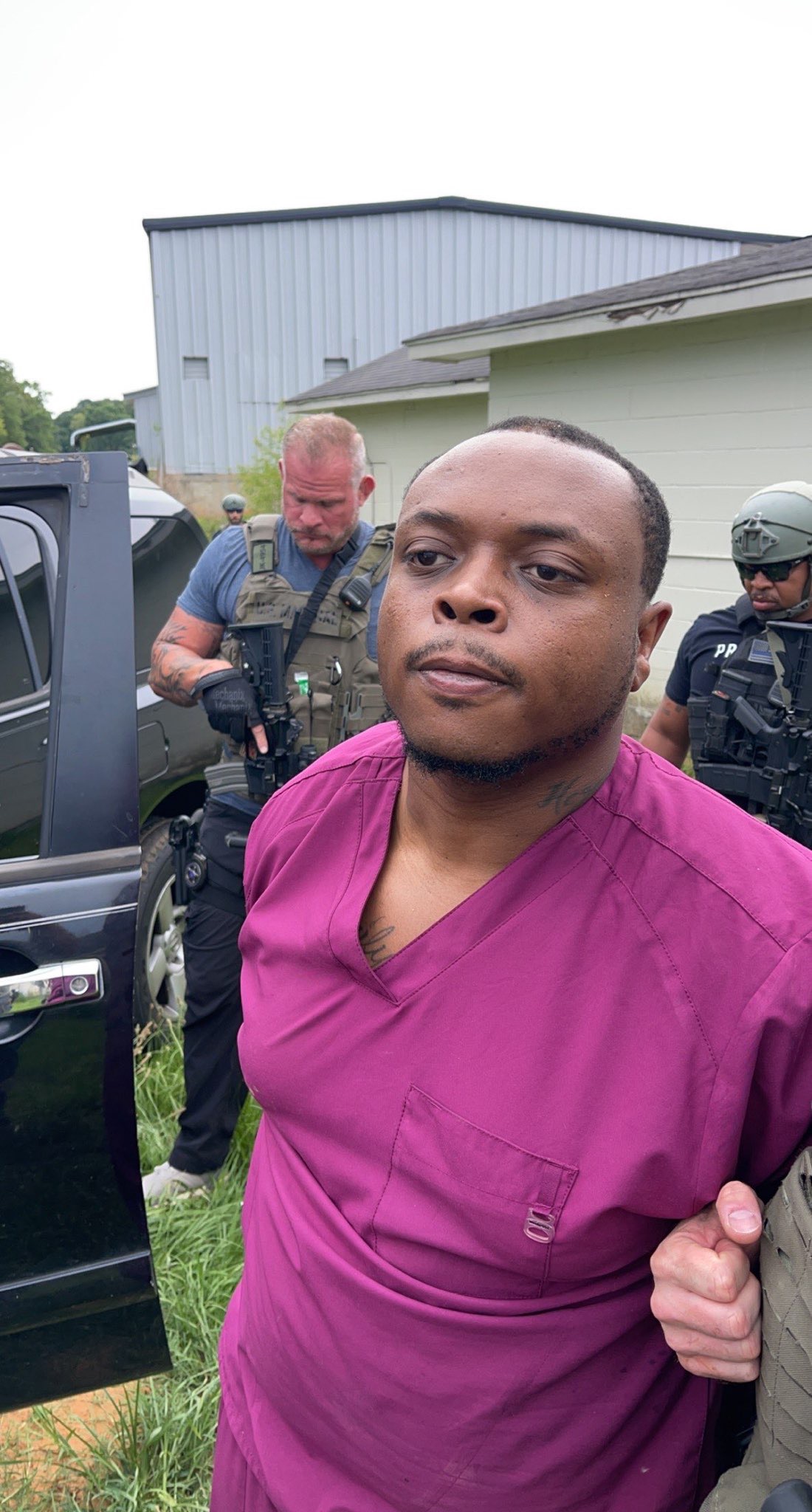 UPDATE: Dante Bender arrested by MBN and USMS in Ackerman

UPDATE: Dante Bender is in custody. He was taken into custody just before 10:30 a.m. in Ackerman. ORIGINAL STORY: As the search for a former 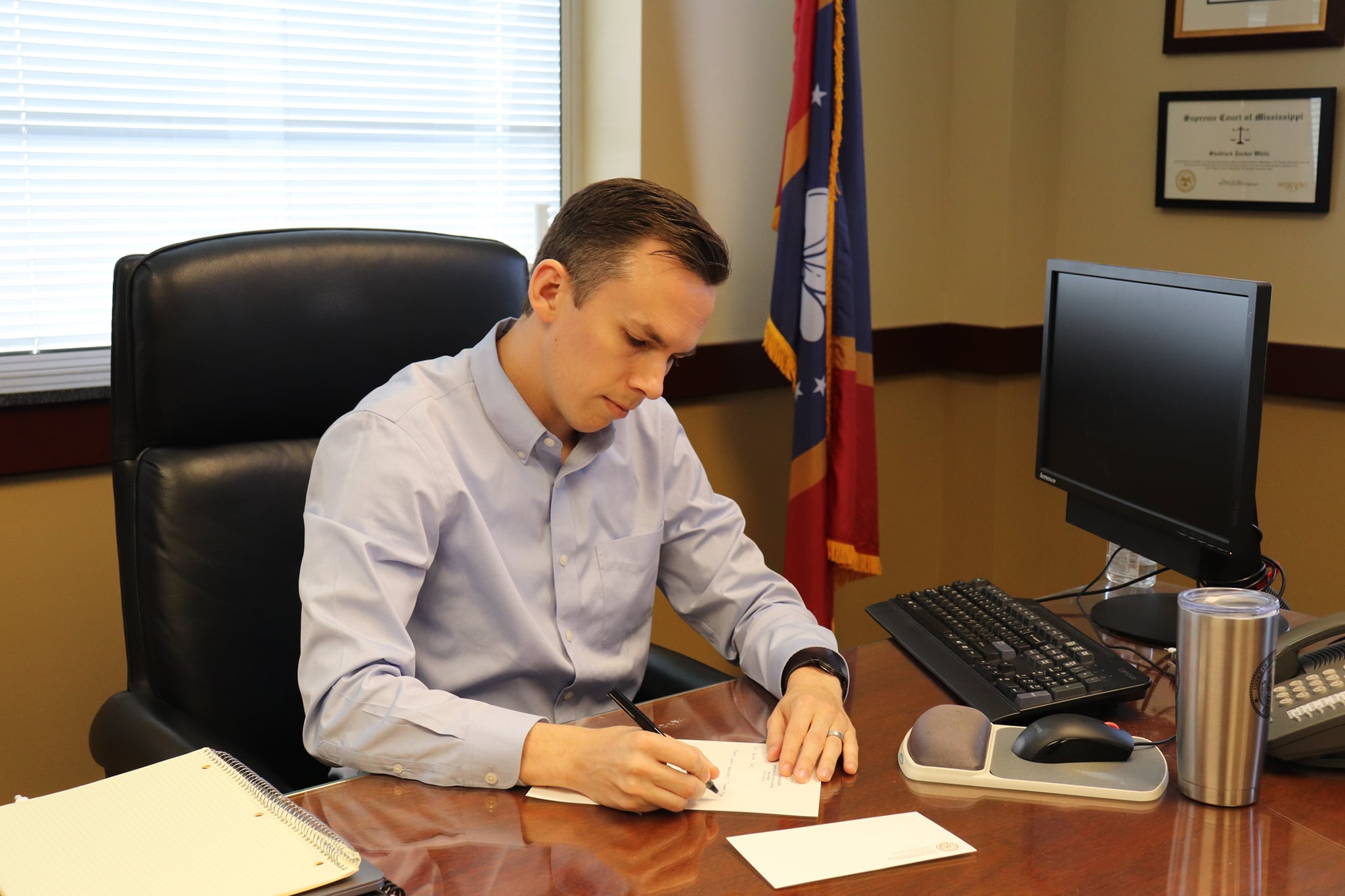 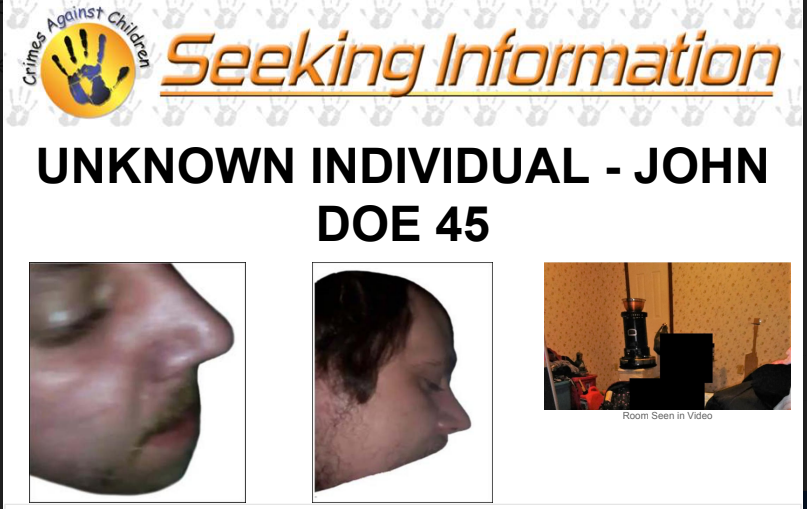