A man accused in the shooting deaths of three Jackson pawn shop employees has pleaded guilty in federal court to discharging a firearm during the commission of a robbery.

Joshua Michael Garcia of Biloxi and his then-girlfriend Jamison Layne Townsend were the subjects of a multi-state manhunt after they were developed as suspects in the shooting deaths of Bill’s Coin and Jewelry owner Bill Mosely, 81, and Robert Ivy, 60, and Ted McLemore, 77.

Court documents state that Garcia, 42, and Townsend, 40, went to Bill’s Coin and Jewelry in Hinds County on December 17, 2016, to rob the business using a gun. During the robbery, Garcia shot and killed Mosely, Ivy, and McLemore. The security system in the shop was damaged, but not before capturing images of Garcia’s car. 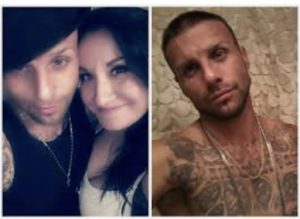 Police said the couple had robbed several pawn shops along the coast before the shooting.

During the course of the investigation into the burglaries on the Coast and in Jackson, it was discovered that Townsend and Garcia had ties to the Kansas City area. Police said they had taken several weapons during a robbery on the coast, and took “a majority, if not all of the firearms stolen” in that crime to the Kansas City area. Court documents say they allegedly sold around 20 of them for between $1,200 and $1,500.

The two were caught in Kansas just weeks later after having been spotted in Tennessee not long after leaving Mississippi. The Tennessee Highway Patrol had pulled over a red Dodge Charger like the one Garcia drove with a paper tag and the driver fled. The trooper chased them and lost them just off the interstate in Coffee County, between Chattanooga and Murfreesboro.

Garcia was originally charged with robbery, three counts of discharging a firearm causing the murder of three individuals, and being a felon in possession of a firearm.

Garcia is scheduled to be sentenced on March 22 at 9 a.m. in Jackson. He faces a maximum penalty of life in prison. 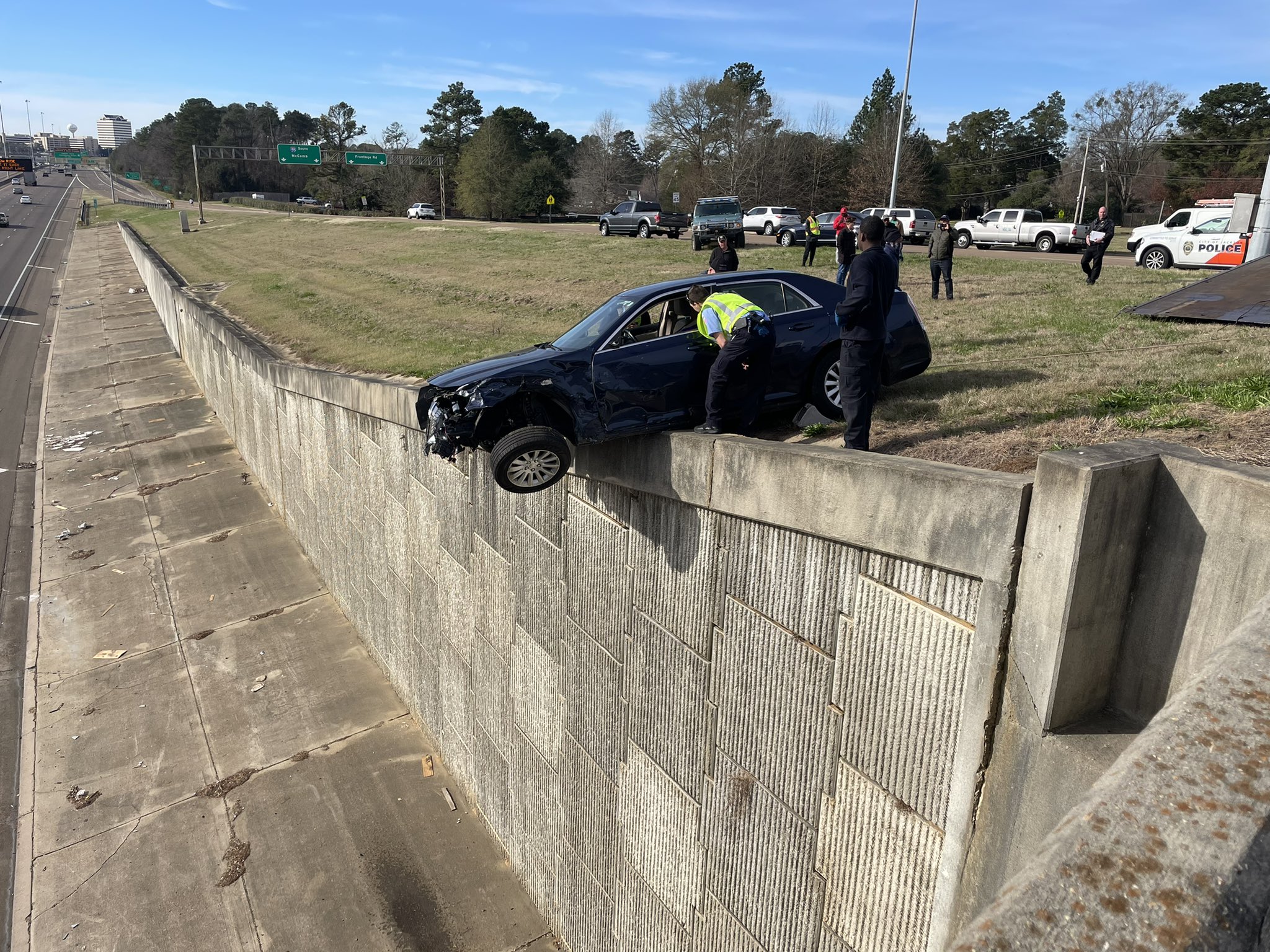 The situation was precarious for one driver in Jackson this morning. Authorities say two vehicles collided at the intersection of Meadowbrook Road and the Frontage 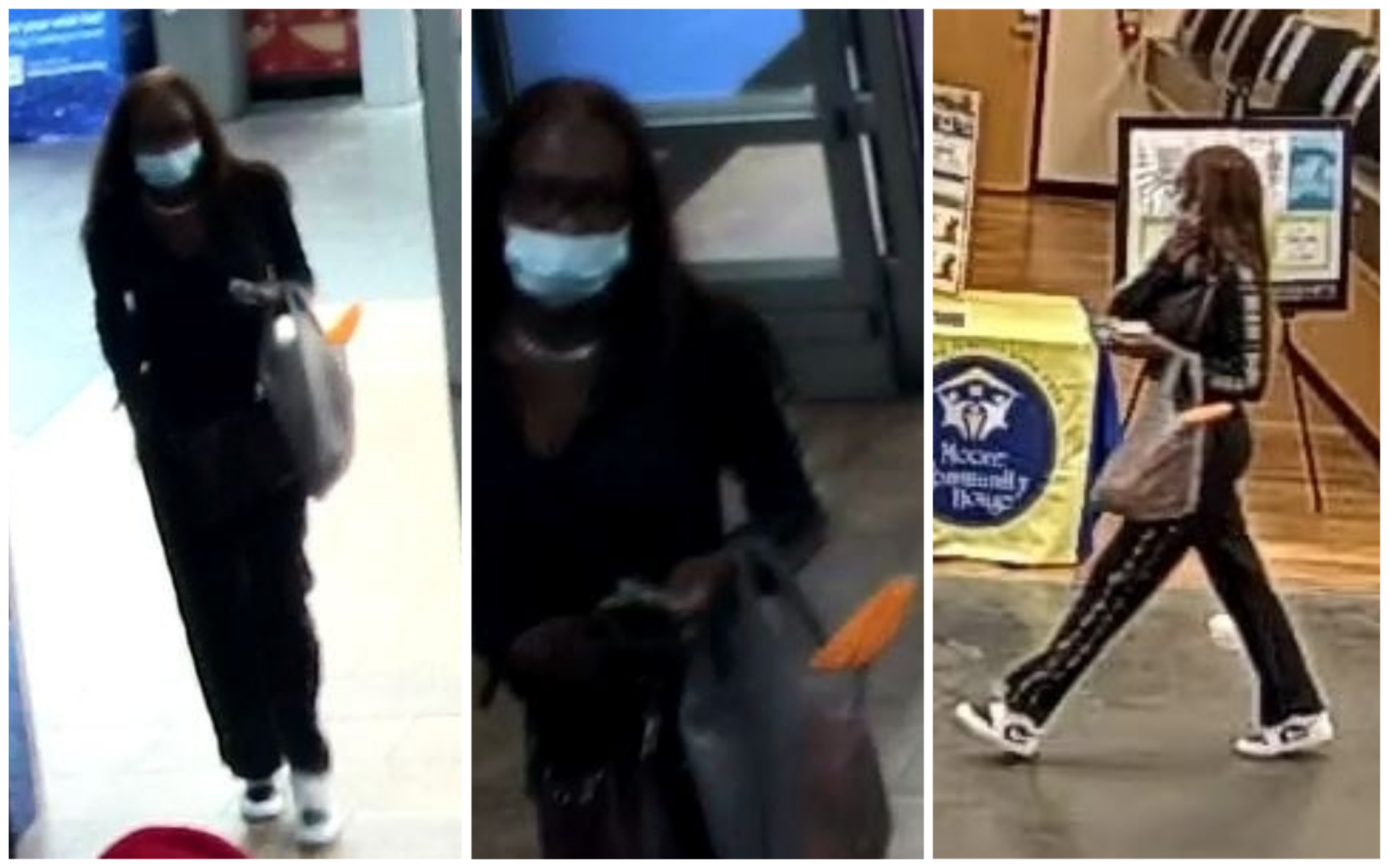 The Biloxi Police Department is requesting the public’s assistance to identify an alleged theft suspect. The unknown woman allegedly stole more than $1,000 from a 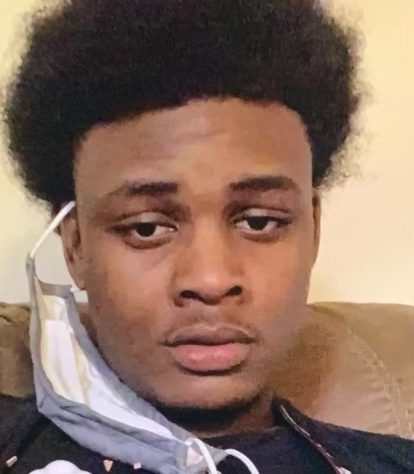 A woman who is eight months pregnant was shot in Jackson Sunday night, police said. Police say the shooting was part of a domestic situation

Man shot and killed inside vehicle Saturday night in Jackson

A man was shot in Jackson on Saturday, WLBT reports. Jackson Police Spokesperson Sam Brown says a male was shot once inside of his vehicle

A Jackson gas station owner says his business has lost customers since police reported a teen’s shooting death there, according to WLBT. The owner of 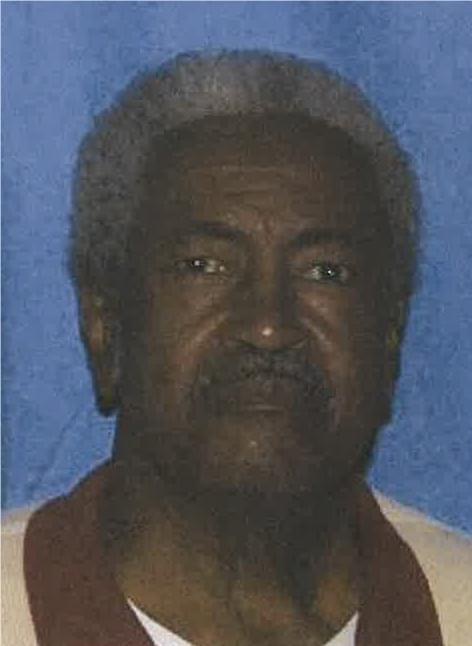 UPDATE: The silver alert for Willie Paige of Jackson has been canceled. He has been found and is safe. ORIGINAL POST: The Mississippi Bureau of 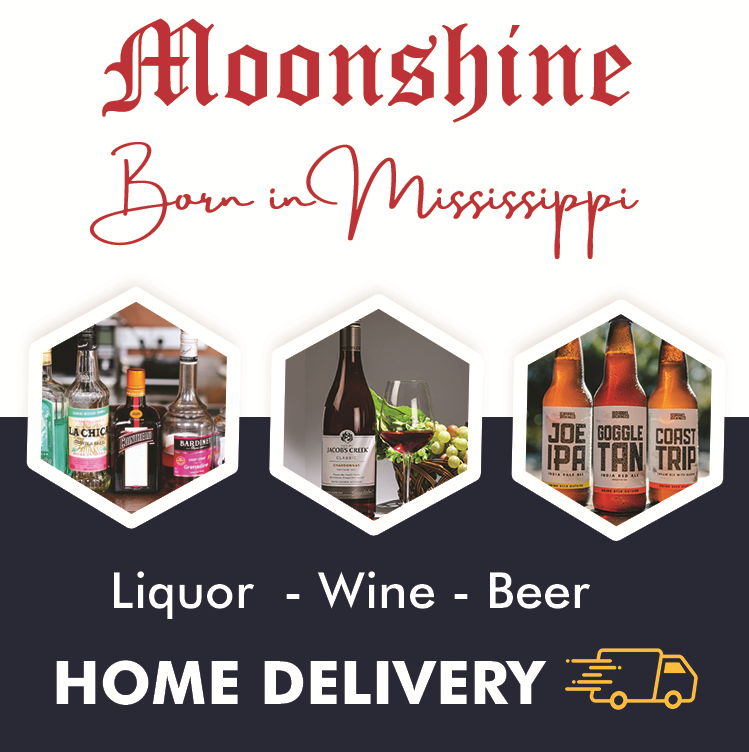