Students in a philosophy of law class at The University of Southern Mississippi this semester delved into living history while also beginning work on a digital humanities site dedicated to the Clyde Kennard story.

Kennard was a Korean War veteran and civil rights pioneer from Hattiesburg during the Civil Rights Movement. He attempted multiple times to enroll in classes at Mississippi Southern College, which is now USM, so he could finish the undergraduate degree he started at the University of Chicago. Mississippi Southern College was all white at the time, even though the United States Supreme Court had ruled that segregation was unconstitutional.

The school rejected him every time.

Kennard wrote a letter to the local paper about integrated education that caught the ears of the Mississippi State Sovereignty Commission, a state-supported agency. According to historical records, they conspired to have him arrested on false charges. Kennard was prosecurted and convicted and sentenced to seven years at Parchman.

While in prison, Kennard was diagnosed with cancer. The governor granted him parole in January 1963. Kennard llived through July of that year.

In 2005, evidence was found that Kennard had been framed. His supporters tried to secure a posthumous pardon for him, but Governor Haley Barbour refused the pardon but gave his help in asking the court to review Kennard’s case. In 2006, his conviction was overturned completely.

Back to today, Dr. Samuel Bruton, professor of philosophy and instructor of the course at USM, explains that the Kennard case provides students an opportunity to see how the legal process can be corrupted and distorted. The students’ research during the class also contributed the larger benefit of compiling materials related to Kennards’s case, which currently are only available in scattered locations across the web, for a centralized, readily accessible digital humanities site.

The information they gathered will soon be available on the new digital humanities site and was also presented this fall at Presbyterian Christian School, Sacred Heart High School, and during a community presentation at Eureka School. During the Eureka School presentation, students were able to hear from many people who were acquainted with Kennard and actively involved in his case.

Cynthia Myles, one of Bruton’s students, said this opportunity has been a learning experience.

“Being able to go and conduct oral history interviews is like you are literally speaking to history,” said Myles.

And though Kennard didn’t see legal justice during his lifetime, Bruton’s students are seeing how changes to the law are necessary to bring about justice.

“Legal change is the way to go about promoting justice through legal systems though it doesn’t always exist there,” said student Emma Cox.

“It is a clear example of racial injustice,” said Bruton. “It is a potent reminder of unconscionable behavior that occurred not so long ago, right here in Hattiesburg and USM.” 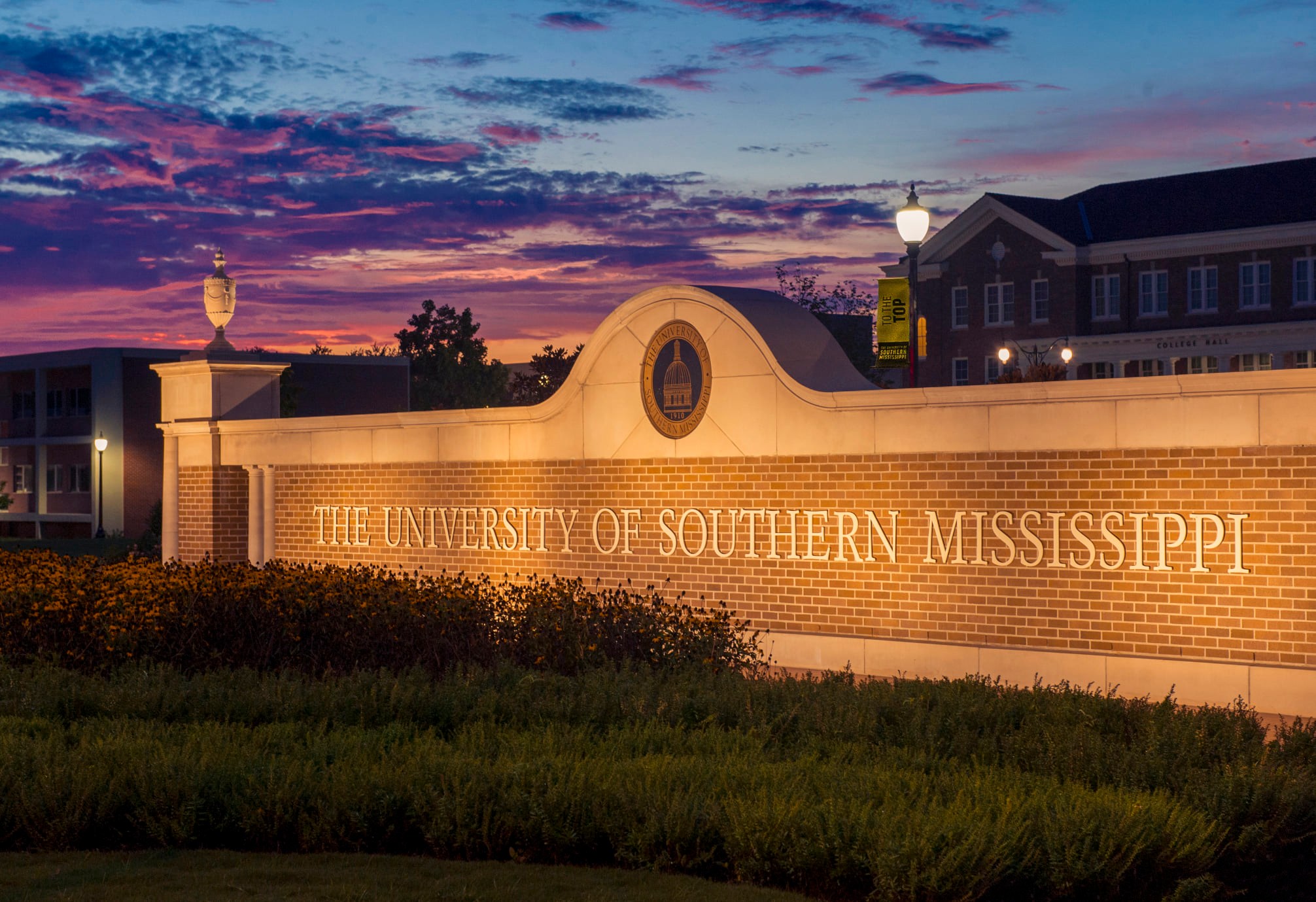 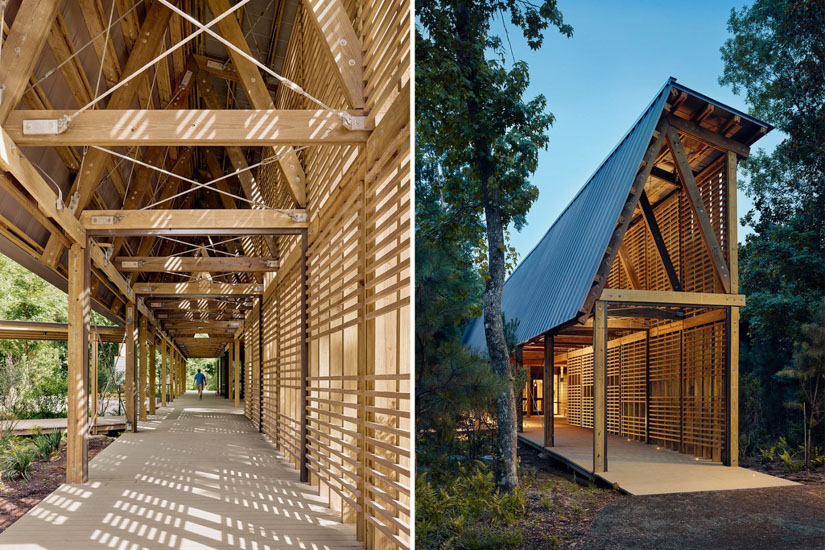 DARKHORSE DOGS: Parker, The Gentle Giant Wants To Be Your Hiking