UPDATE: Mother who took off with her 4 children found, kids are safe

Kishawna Jackson has been taken into custody in the 100 block of West Park Dr. in Hattiesburg, by Hattiesburg Police. All of the children have been located with her, and are safe.

HPD is directing all other inquiries to the Jones County Sheriff’s Department.

A Jones County mother may be on the run with her four children, and Jones County authorities are looking for them.

The Jones County Sheriff’s Department sent an urgent release Wednesday evening that they are seeking Kishawna Jackson on four counts of parental kidnapping as a result of a Child Protective Services complaint. Jackson is a black female, 4’ 11”, 115 lbs. with black hair and brown eyes.

There is no clothing description issued for Jackson. She is believed to be driving a four-door silver passenger car, no known make, model or tag number.

The JCSD is working with the Mississippi Department of Public Safety to have an Amber Alert issued very shortly.

Kishawna Jackson is alleged to have kidnapped her four children from an address in the city of Laurel earlier this afternoon. The four children are all black with black hair and brown eyes as follows:

Kishawna Jackson has previously been arrested by the Laurel Police Department on two counts of felony child abuse. All four children had been removed from her custody under an order from Jones County Justice Court.

The children are believed to be in danger.

Should you know the whereabouts of Kishawna Jackson or her four kidnapped children, please call 911 or JCSD at 601-425-3147. 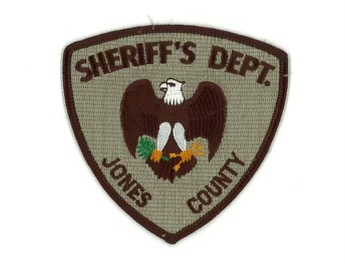 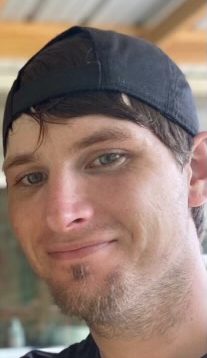 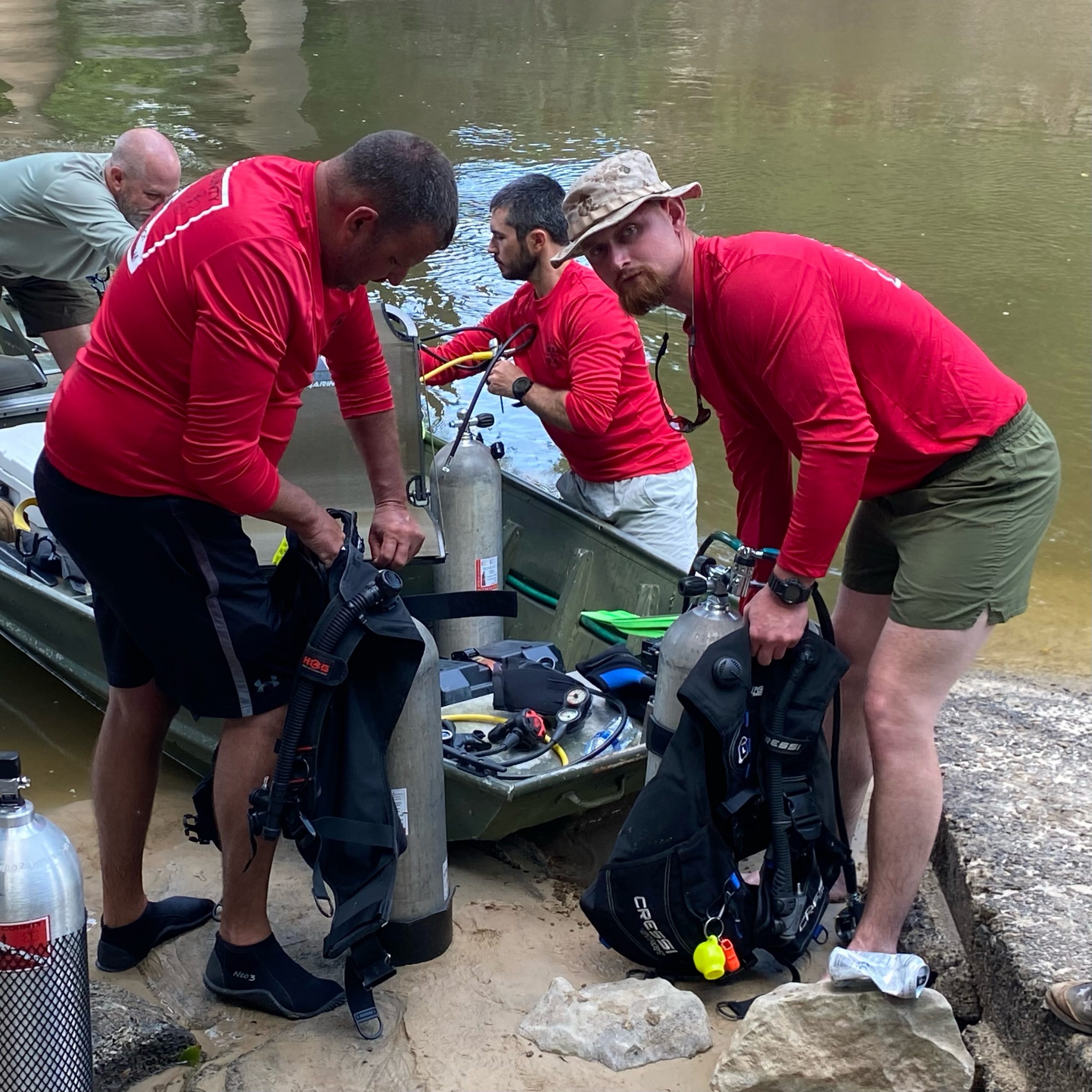 UPDATE: According to the Jones County Sheriff’s Department, no second body was found today in the Leaf River, but JCSD will continue to investigate the 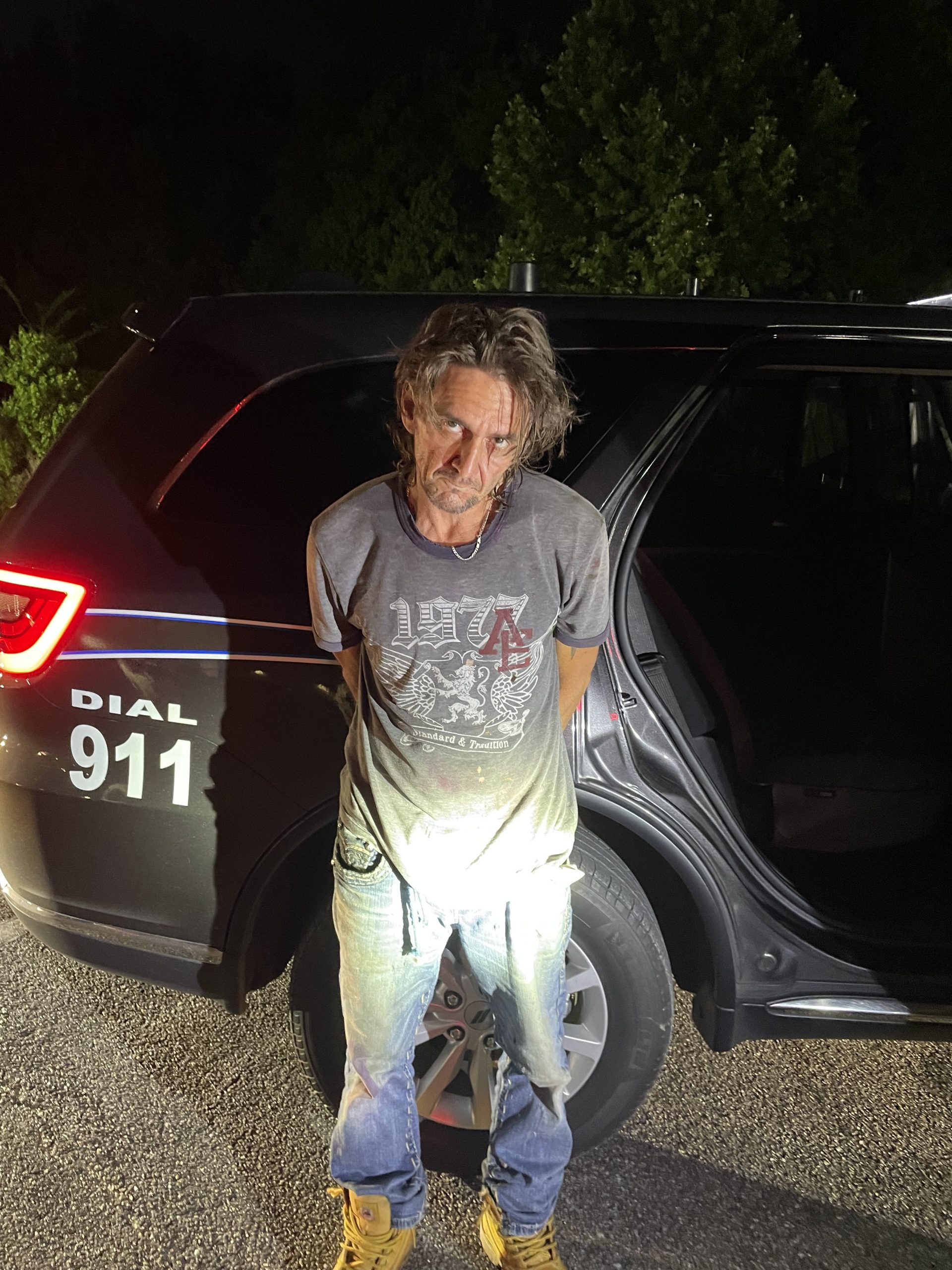 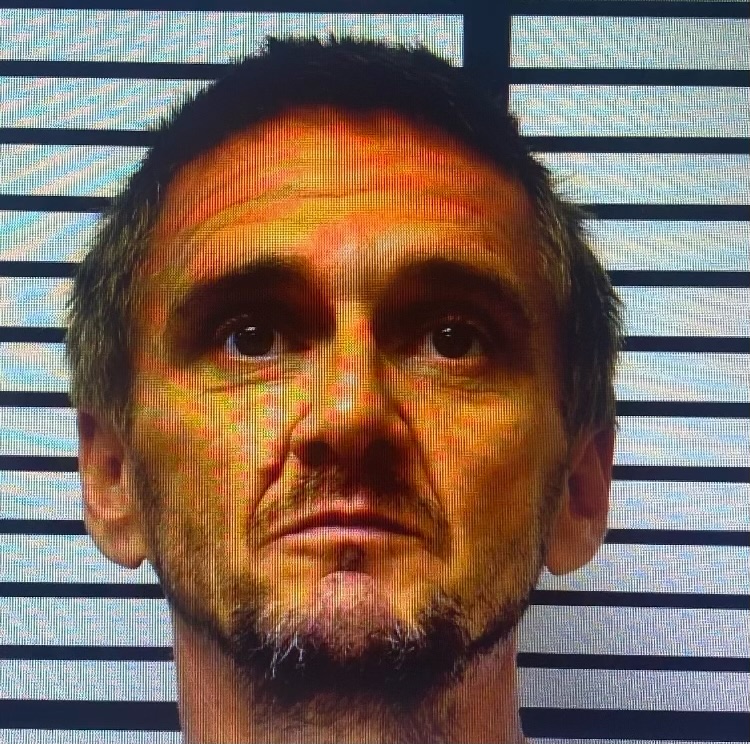 May 16, 2022, 9:00pm: The manhunt for Marty Breazeale in the area of Swamp Road, Red Hill Crossing Road, East Radio Road and Jennings Masters 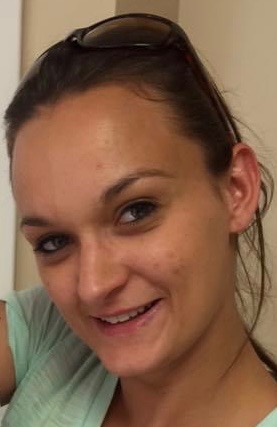 JCSD Update – Cause of death for Brittany Nicole Holifield per the Mississippi Crime Lab is blunt force trauma to the head. Ruled as a