Acting United States Attorney Darren LaMarca announced today that Pharmaceutical Trade Services, Inc., which does business as Durbin USA, an importer, distributor, and exporter of pharmaceuticals in Ocean Springs, Mississippi, has agreed to pay the United States $175,000 to resolve allegations that it violated the Controlled Substances Act (CSA) by failing to maintain complete and accurate records of controlled substances, including thousands of doses of Schedule II-IV substances.

In addition to paying $175,000 to resolve the government’s allegations, Durbin USA has entered into a three-year Memorandum of Agreement (MOA) with the DEA which includes additional responsibilities regarding the handling of controlled substances.

In response to the Department of Justice’s focus on combatting the opioid epidemic, the DEA has continued to conduct inspections and audits of DEA registrants, including pharmacies, narcotics treatment programs, medical providers, and distributors, throughout the Southern District of Mississippi. Based on results from multiple DEA audits of Durbin USA’s Ocean Springs facility, the United States alleges that Durbin USA violated the CSA by negligently failing to keep accurate records and inventories associated with Schedule II-IV narcotics that the company imported, distributed, and exported between 2013 and 2020.

“This settlement demonstrates our office’s continued commitment to combating the opioid epidemic on all fronts,” said Acting U.S. Attorney LaMarca. “Part of our strategy is making sure that registered opioid handlers keep accurate records of these highly addictive and potentially dangerous drugs. All individuals and facilities, large or small, licensed to handle controlled substances are responsible for maintaining accurate records, and all will be held accountable for any failures.”

“Prescription drug abuse has risen to epidemic proportions, with over 70,000 opioid related overdose deaths in 2020,” said DEA Special Agent in Charge Brad L. Byerley. “DEA Registrants, which include all importers, exporters and distributors, have an obligation to ensure that controlled prescription drugs are being distributed for legitimate use and not being diverted for abuse. Through enforcement and regulatory actions, education, and training, DEA is committed to keeping our communities safe from those who facilitate and enable the abuse of prescription drugs,” said Byerley. 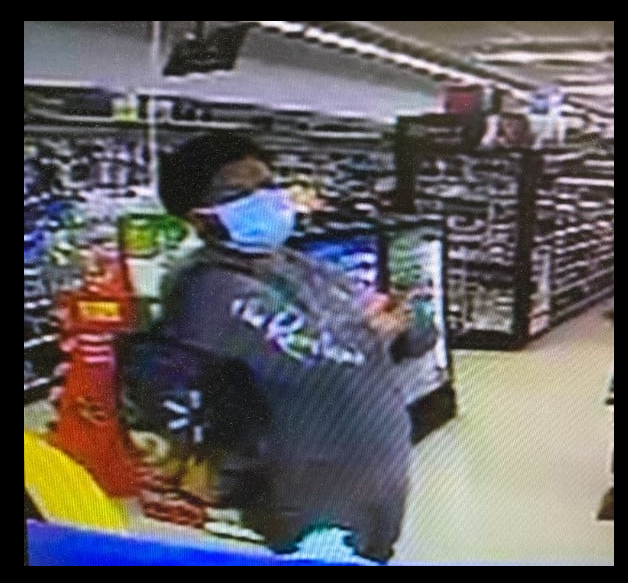 Today, September 9, 2021, at approximately 11:41 a.m., an armed robbery happened at a business in Ocean Springs. The suspect is pictured in the attached

Man shot sitting on his porch Thanksgiving day in Jackson