14-year-old Charkeria Covington, known as “Keira” to her friends and family, has been reported missing.

Keria left her residence at 4:00 a.m. on the morning of October 13. Soon after, she was reported as missing by her family.

She was last seen sitting with a group of kids on Ridgewood Road near Select Hospital in Jackson.

The 14-year-old was wearing a gray Nike hoodie and black jeans.

The family is seeking the public’s help in locating the missing minor.

Keira’s aunt, Gwen Smith, contacted Darkhorse Press on the morning of October 14, and released photos and information regarding the child.

According to family, there has been $300 taken off Keira’s card. Police are currently working to locate where the card was used.

Text messages were exchanged between Keira’s phone and Smith since the incident.

One particular string of texts shows messages from Keira’s phone asking for Smith to come pick her up at Northpark Mall in Ridgeland. Once Smith arrived Keira was nowhere to be found.

Family is working with multiple departments to locate the missing teen.

“We have the report right now as a runaway,” he said. “But we’re very concerned about the case due to her age.” “Family members have been able to talk with her on the phone. Which lead [investigators] to believe that she is ok.”

The family stressed that they believe the messages are not coming from Keira herself, and that she might be in danger.

If you know of Keira’s location, or have seen her, you can contact the Copiah County Sheriff’s Office at 601-894-3011, or your local law enforcement agency.

We will update the story as we receive more information. 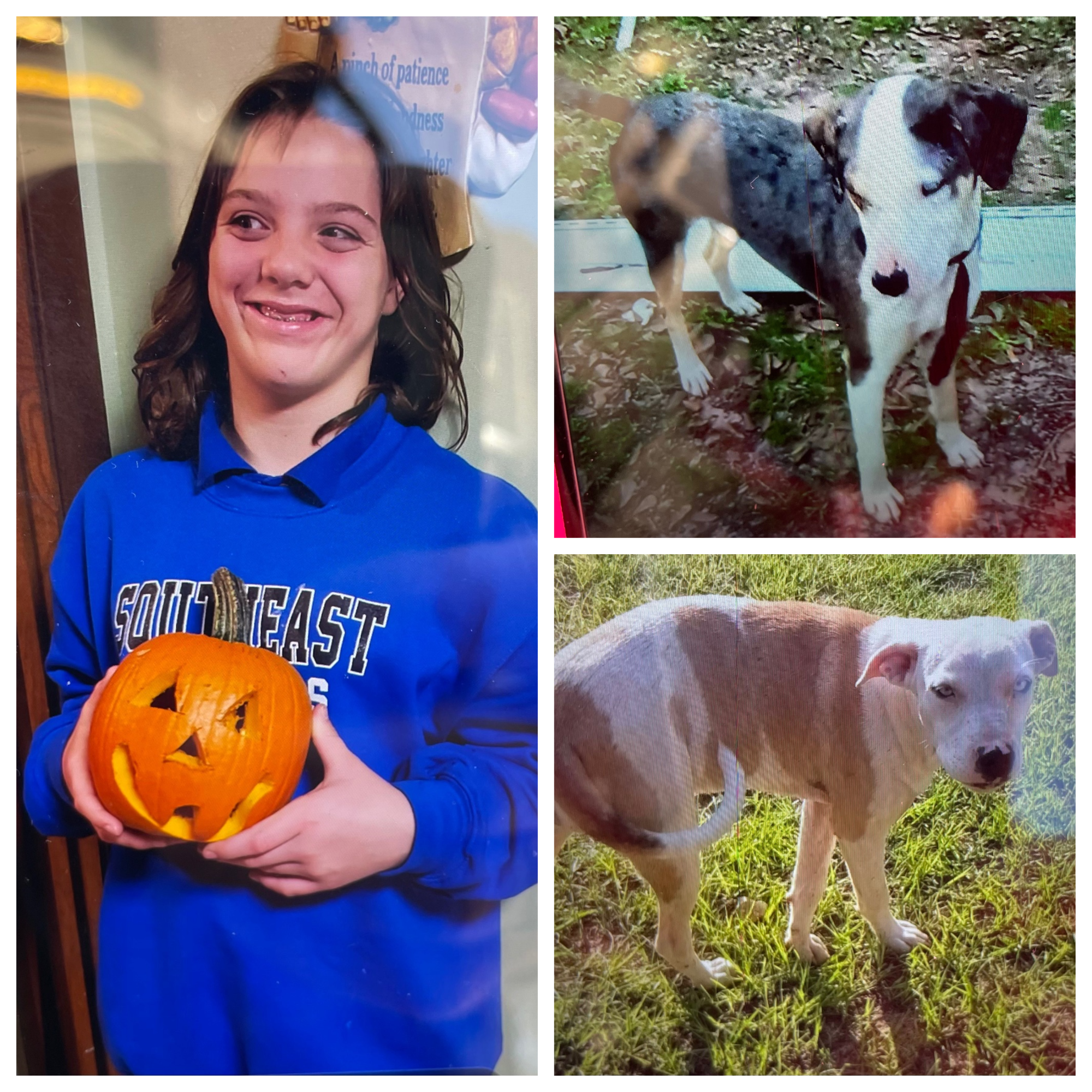 Authorities in Lauderdale County are looking for a missing 12-year-old girl and her dogs. Callie Chatham, 12, was last seen with three dogs on Jiggs 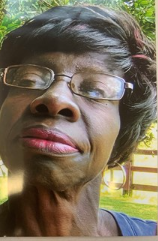 The McComb Police Department is looking for a missing 62-year-old woman. They are asking for the public’s help to find her or report any possible 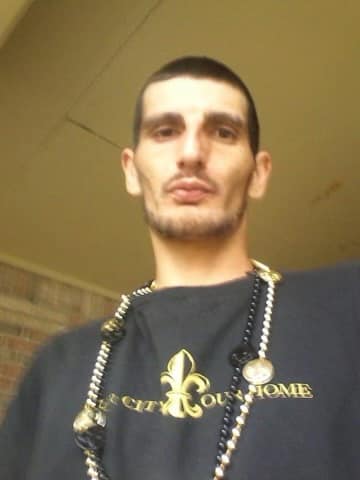 The Picayune Police Department is looking for a missing man. Daryl Jenkins is described as a white male, 38-years-old, 5’8″, 130 lbs. Police say Daryl 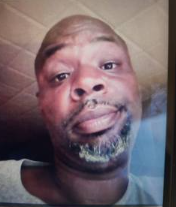 The Vicksburg Police Department is looking for a missing 50-year-old man. His name is Morgan Bartholomew Bell and he was last seen September 17 walking 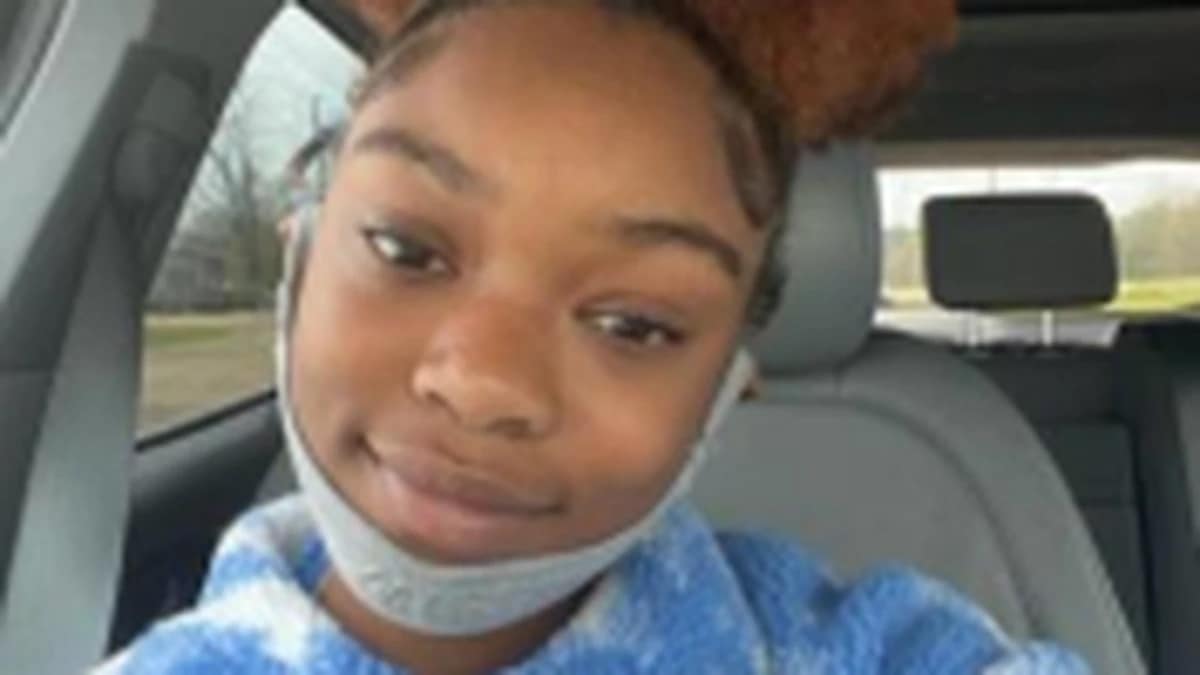 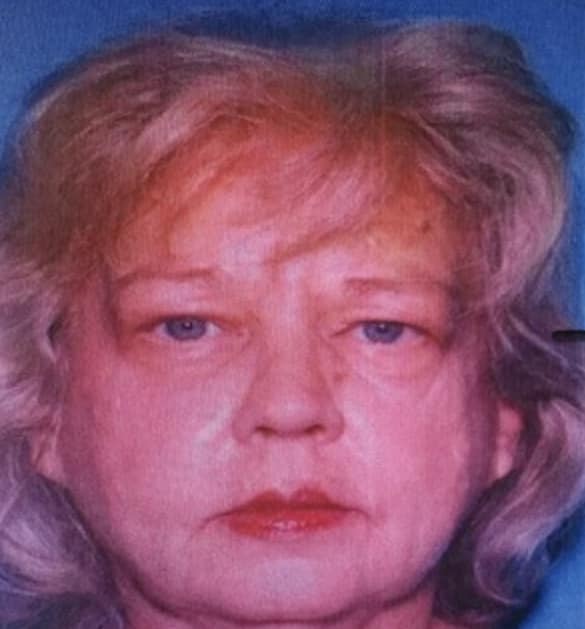