Madison and Rankin District Attorney Bubba Bramlett announced that on Monday, May 16, Daryl Alexander of Canton pleaded guilty to trafficking in methamphetamine, trafficking in fentanyl, and possession of tetrahydrocannabinol with intent to distribute.

On April 1, 2020, a deputy with the Madison County Sheriff’s Office made a traffic stop on I55 North in Madison County. The driver, identified as Daryl Alexander, was on his way to Canton, MS. When the driver and passenger in the vehicle gave conflicting stories, the deputy used his canine to search the vehicle, resulting in an alert of narcotics. Deputies located over 2,000 methamphetamine pills, one kilogram of methamphetamine, 1 ½ lbs. of marijuana, and 28 grams of cocaine.

As a result of a follow up investigation to the traffic stop, on June 19, agents with the Madison County Sheriff’s Office executed a search warrant on James St. in Canton. Agents discovered over 60 bags of cocaine packaged for sale, multiple edibles, marijuana, 382 Fentanyl pills, digital scales, a money counter, and several firearms. Daryl Alexander was located outside of the residence when the search warrant was executed.

When Alexander failed to appear in court on March 9, a bench warrant was issued for his arrest. He fled to Texas but was picked up on March 4 and transported back to Mississippi. He appeared in court on May 16 and pleaded guilty to trafficking in methamphetamine, trafficking in fentanyl, and possession of tetrahydrocannabinol with intent. Alexander was sentenced by Judge Steve Ratcliff to serve 25 years in the custody of the Mississippi Department of Corrections without the possibility of early release or parole.

Alexander previously served time in 2003 for a Manslaughter conviction and in 2013 for a Possession of Marijuana conviction.

Alexander’s co-defendant Sharmica L. Rushing has an active warrant and is currently on the run. Any information leading to her whereabouts should be turned over to the Madison County Sheriff’s Office.

Mt. Olive Man Sentenced to 25 Years in Prison for Conspiracy to Distribute Methamphetamine 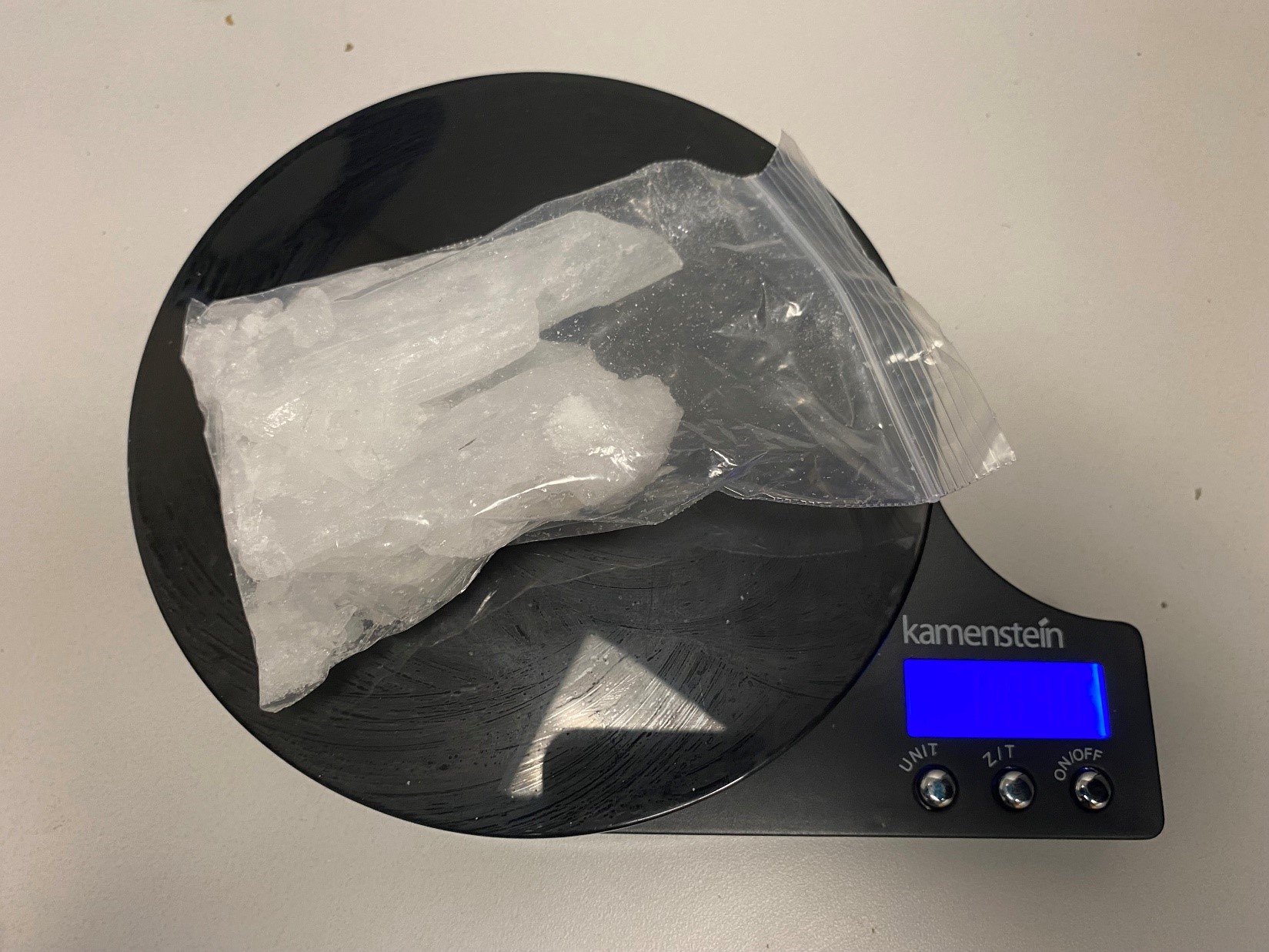 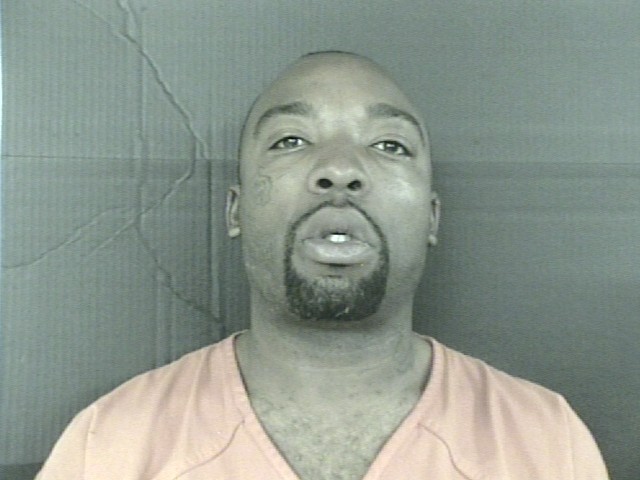 A Canton man has pleaded guilty to sexual battery and felon in possession of a firearm as a non-violent habitual offender. Madison and Rankin county 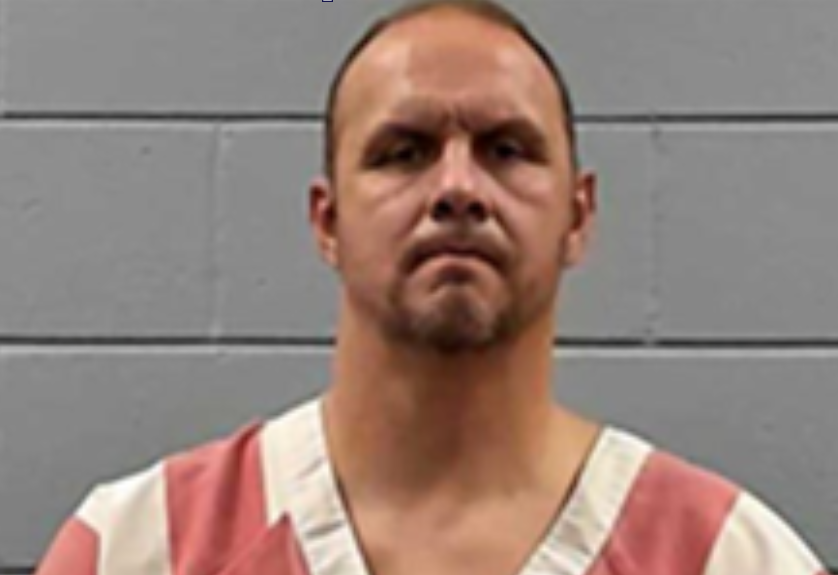 ‘Mr. Fix It’ sentenced to 5 years to serve for garage door fix scams