A man is dead after he ran from police in a stolen vehicle, according to Byram Police Department.

Chief David Errington said a BOLO went out looking for a stolen 2000 green Honda Accord, and a patrolman saw the vehicle and matched the tag at the intersection of Siwell and Terry Road. He tried to pull the vehicle over, but the driver, 44-year-old Earl Wigley Jr. of Belzoni, wouldn’t stop for police. Instead, he made a left on the Frontage Road to head north toward Jackson.

The stolen vehicle got off Terry Road and into the neighborhoods near Savanna Street, Errington said, and two officers followed him. As Wigley neared the intersection with Savanna Street, a Chevrolet Silverado was headed west on Savanna. He ran the stop sign and attempted to turn into traffic, colliding with the passenger side of the pickup truck.

The impact was enough that the Chevrolet flipped, landing on its hood. The Honda went on to hit another vehicle which was parked in a nearby driveway, Errington said.

Wigley died on impact, police said. There was a passenger in his car who was transferred to the hospital. He was awake and alert, but was hearing impaired and a sign language interpreter will be called in to speak with him.

The woman driving the Silverado was also awake and alert, Errington said, and was talking as she left the scene in the ambulance. The Chief said he’s not sure yet of her injuries, but there didn’t seem to be any immediate appearance of anything life threatening.

While Jackson Police Department has a no pursuit policy, Errington said Byram let them know the chase was coming into Jackson, and “after the crash they did a phenomenal job helping us inestigate the scene,” he said. “Their crime scene and accident reconstruction teams were there, and I give them all kudos for helping us. They did a great job.”

Errington said more information will be released as it becomes available. 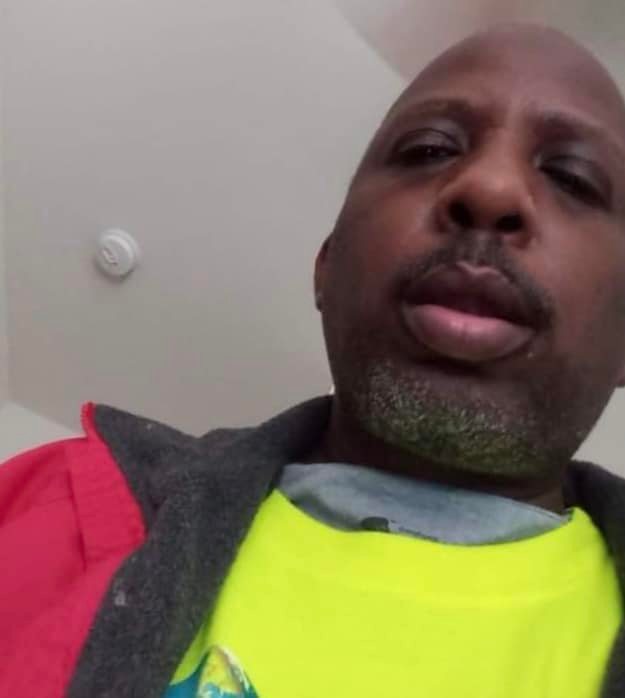 In a social media post made by Jackson Police Department, they are currently searching for a missing 48-year-old man who they believe may have impaired

An arrest has been made in another weekend shooting at a gas station in Jackson. Jackson police tell WLBT that Corinthian Roberson, 25, has been 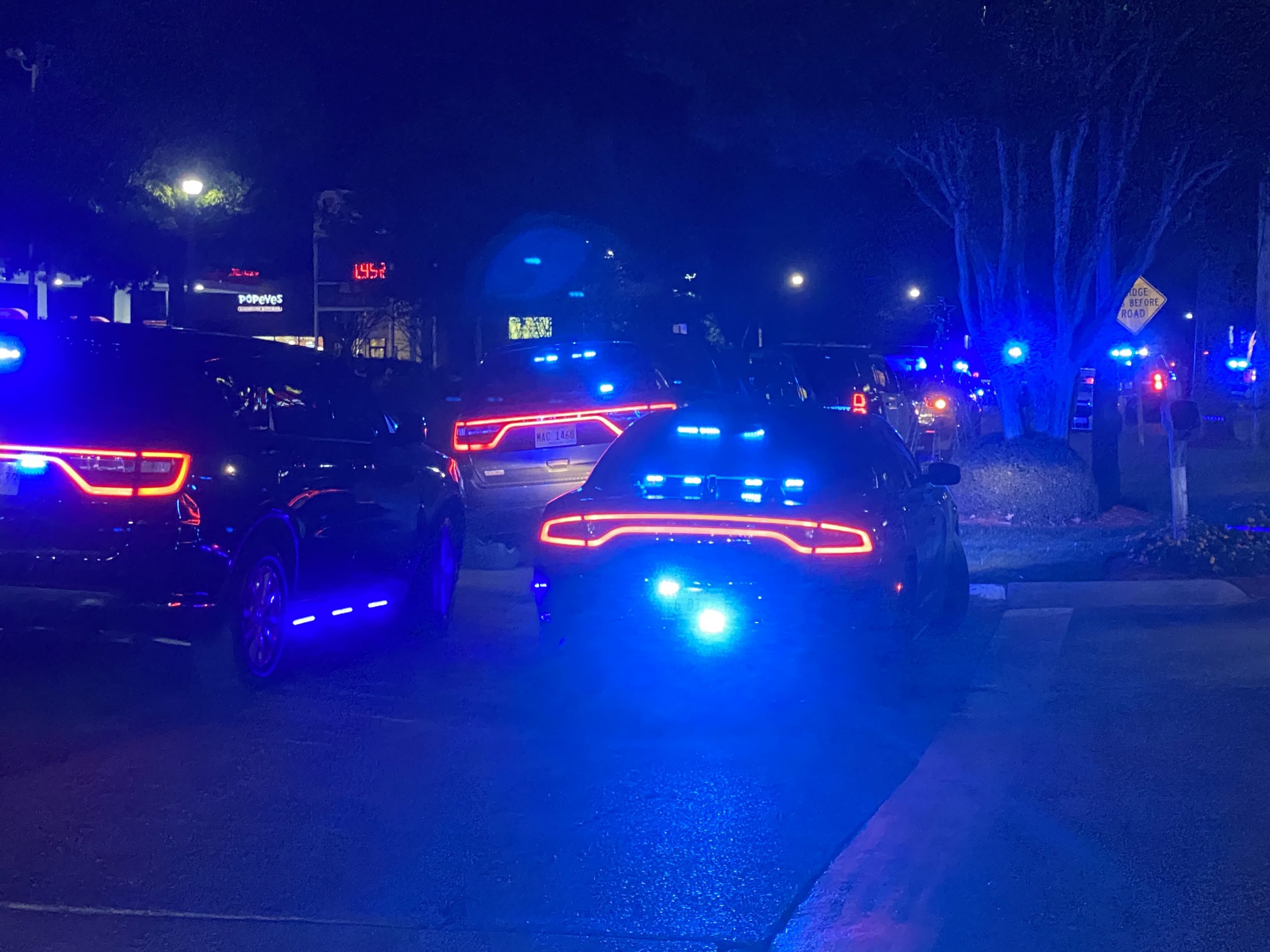 A woman was fatally shot in her vehicle on Saturday, according to WLBT. Deputy Chief Deric Hearn tells the TV station that officers responded to

On Saturday evening, the Madison Police Department received information regarding two vehicles whose occupants had been acting suspiciously in the parking lot of a metro

Over the weekend, a Jackson man was fatally shot while sitting in his vehicle at a gas station. Officials say Marcus T. Moore, 37, was 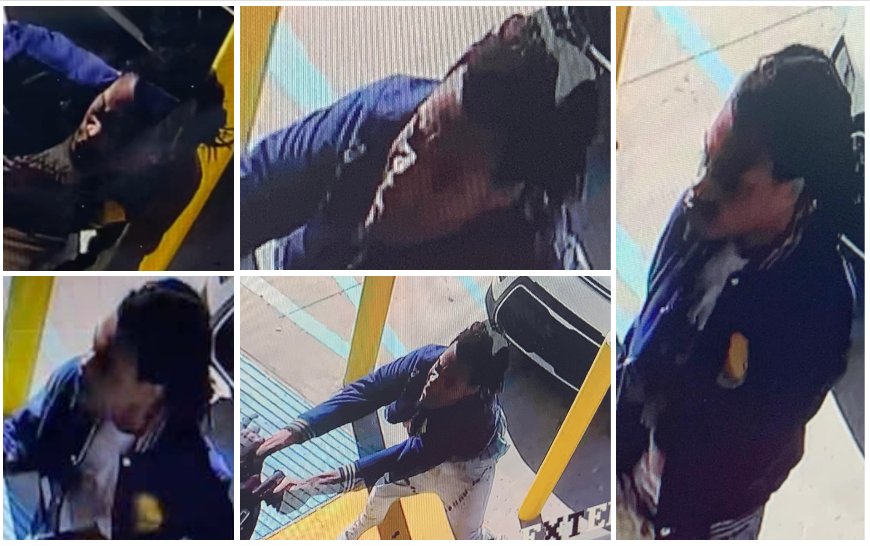 Jackson Police Department is still looking for the man who pulled the trigger when Baton Rouge delivery man Tarik Domino was killed in February. JPD