The Jones County Sheriff’s Department effected a traffic stop overnight which led to the seizure of 25 kilos of cocaine, heroin, and fentanyl with a street value of $5,000,000 – the largest illegal narcotics seizure in recent JCSD history.

A JCSD interdiction unit effected a traffic stop for careless driving on a 2020 Jeep Gladiator traveling on Interstate 59 North near the 104 mile marker at approximately 10:15pm on Thursday. The adult female driver and adult female passenger gave indications leading to the suspicion of potential illegal activity. Initially,  consent to search the vehicle was given then rescinded by the driver.

JCSD Patrol Deputy James Bell and K9 Balder were summoned to the scene. K9 Balder alerted to the presence of narcotics near the rear of the vehicle leading to probable cause for a search. JCSD narcotics agents searched the vehicle and located 25 kilos of heroin, fentanyl, and cocaine in a well hidden compartment in the vehicle.

Deyci Delapaz, age 32, of McAllen, Texas and Anagabriela Peña, age 18, of Bronx, New York were both arrested and charged with Aggravated Drug Trafficking. The state charge carries a 25 year sentence if convicted. JCSD is consulting with federal authorities to see if they will adopt the case with the potential for a life sentence if convicted.

“This is a major seizure of illegal narcotics which was obviously bound for a large metropolitan drug market,” notes Jones County Sheriff Joe Berlin. “Absolutely a fabulous job by our interdiction, narcotics, and patrol deputies in making this traffic stop, discovering the huge amount of well concealed illegal narcotics, and making the two arrests.”

“JCSD K9 Balder joined the force within the past year after local residents and businesses donated funds for his purchase and training,” notes Sheriff Berlin. “Talk about a quick return on investment!”

JCSD Narcotics Division Sergeant Jake Driskell advised, “The total weight of the heroin, fentanyl, and cocaine is approximately 55 lbs or 25 kilos. There is enough fentanyl in just the one kilo of mixed heroin and fentanyl that was seized and tested to kill half the population of Jones County. This a a major drug interdiction success and somewhere a drug trafficking organization is pretty aggravated this morning after learning of the loss of this load.”

Delapaz and Peña will have their initial appearance in Jomes County Justice Court at 2:00pm on Saturday. 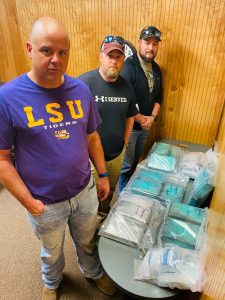 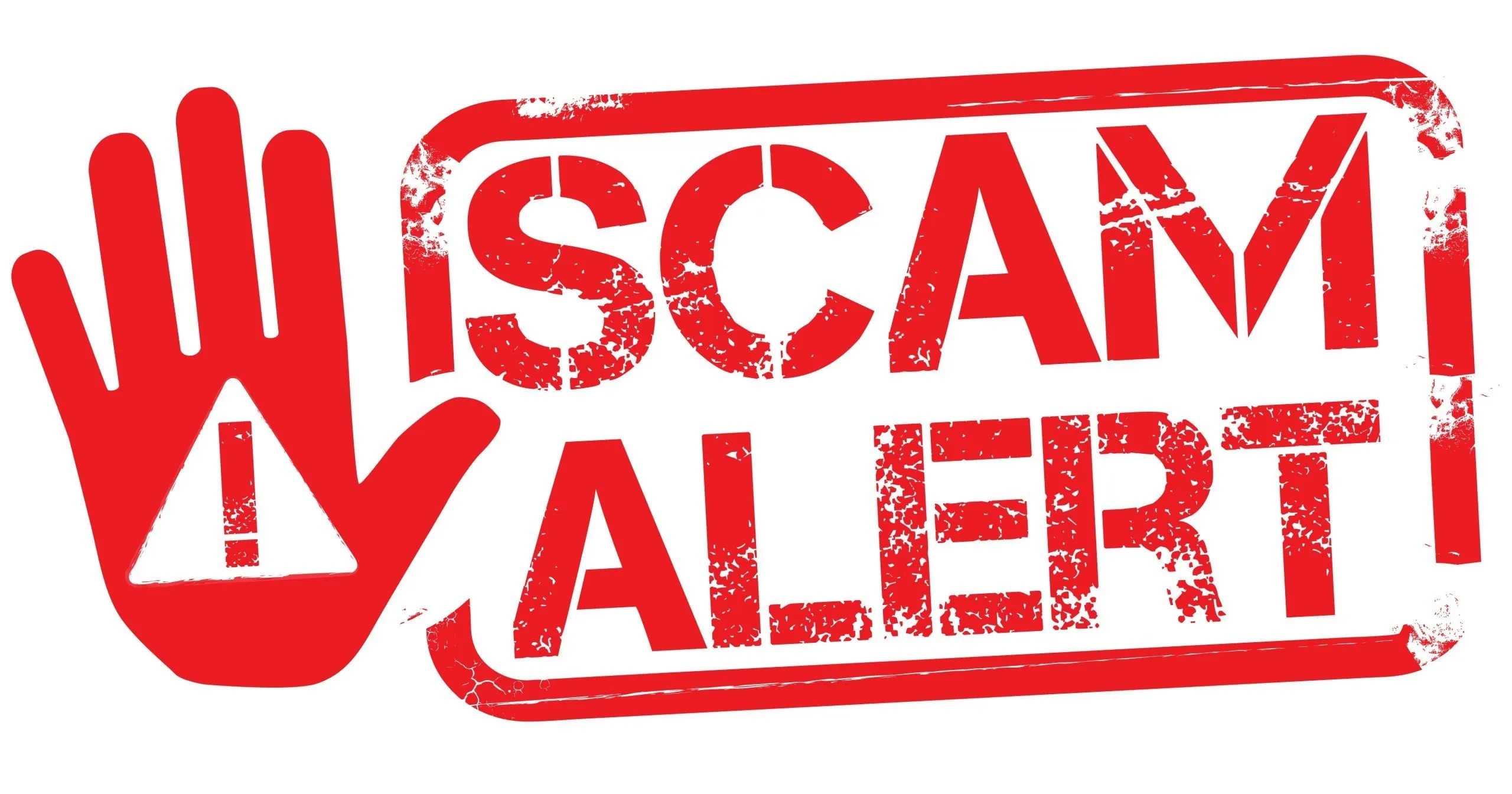 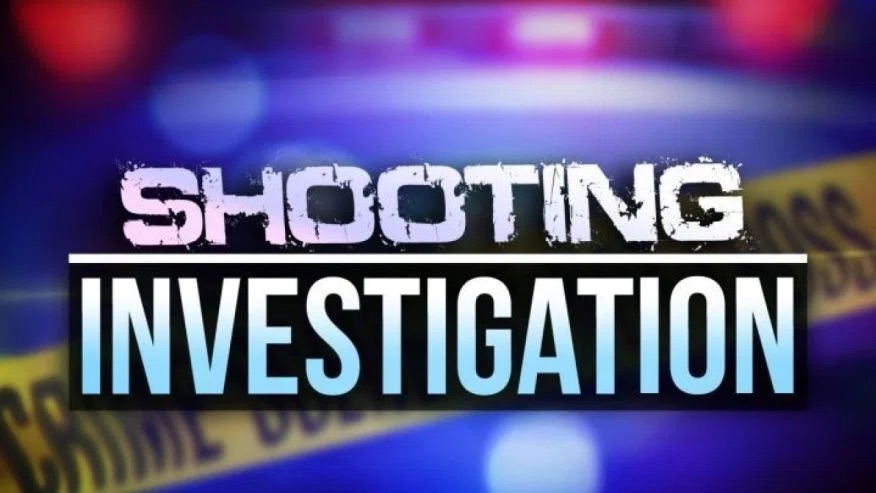 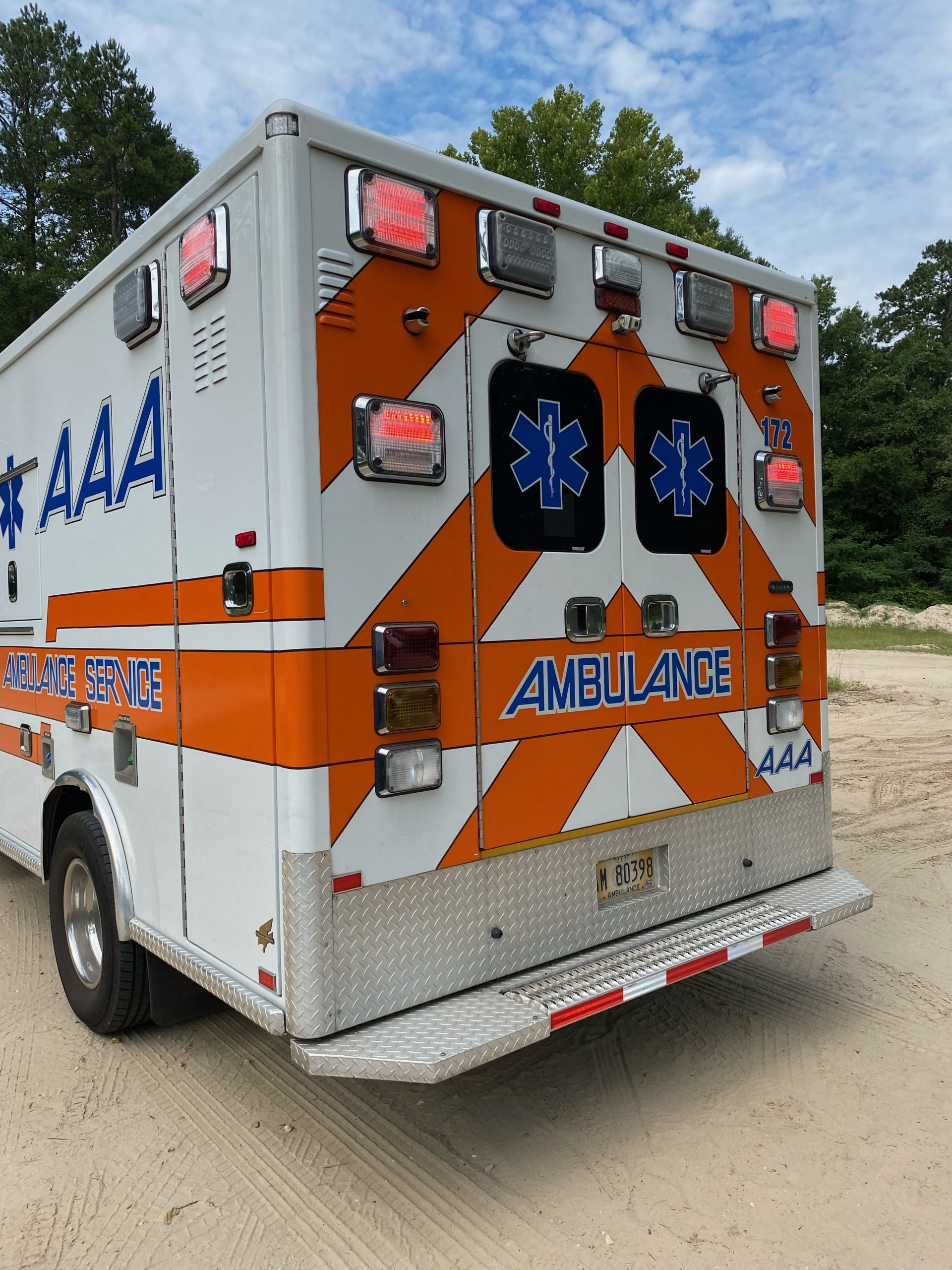 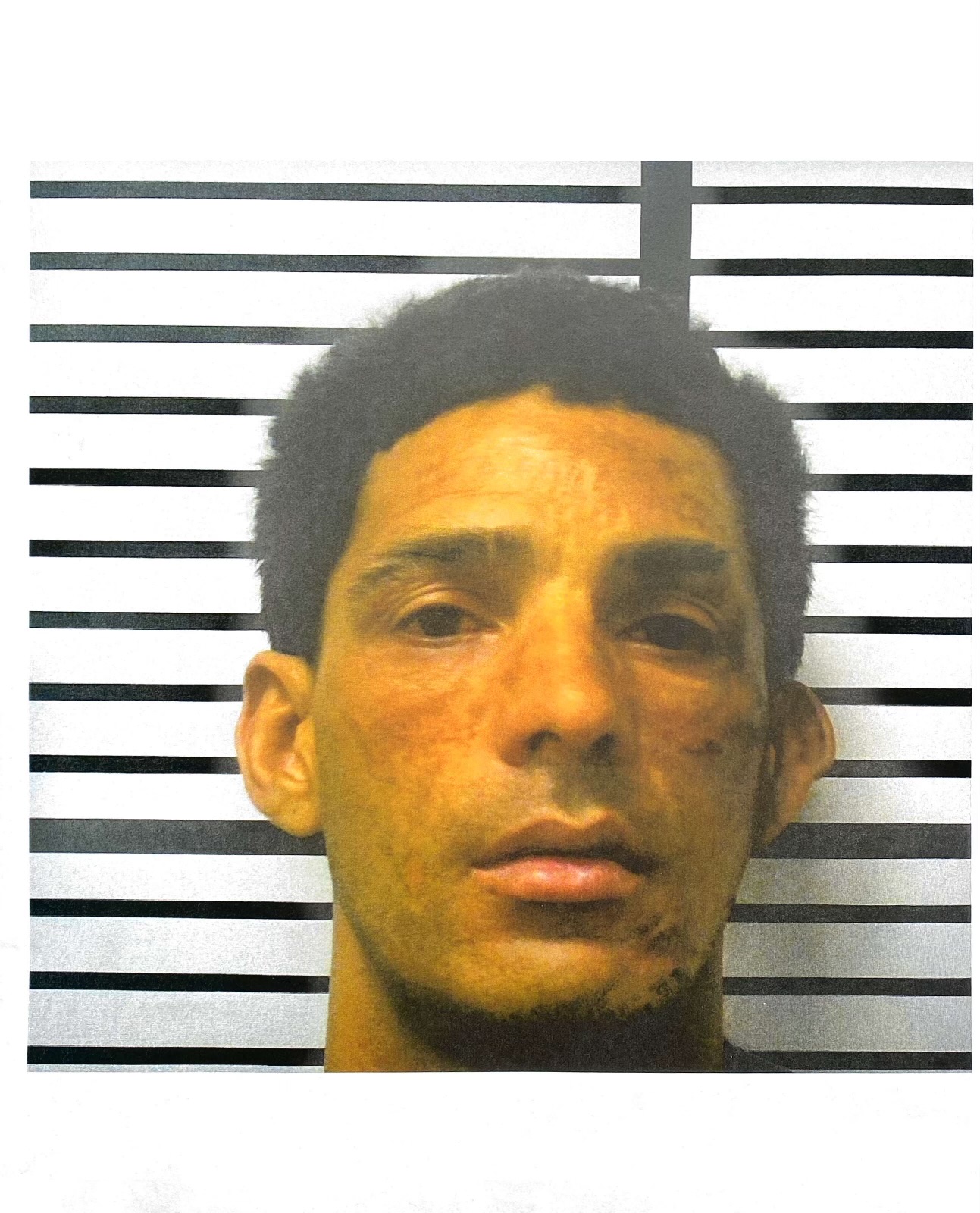 The Jones County Sheriff’s Department is seeking the whereabouts of Luis Miguel  Caraballo (also known as Luis Miguel Morales Caraballo), age 38, on a charge of 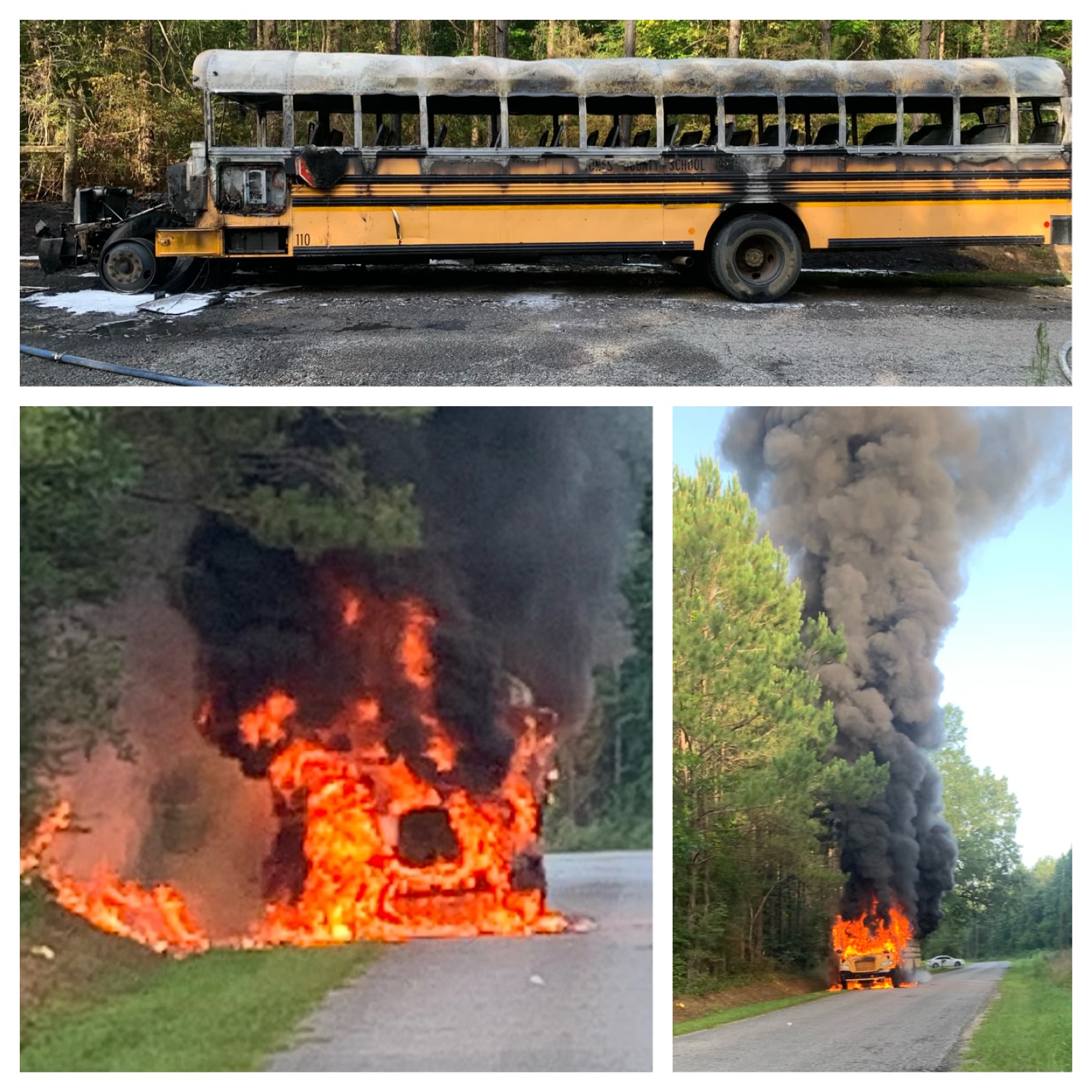 The Jones County Sheriff’s Department responded to a report of a school bus on fire on Tuesday at 7:19am on Phillips Road East in southwestern 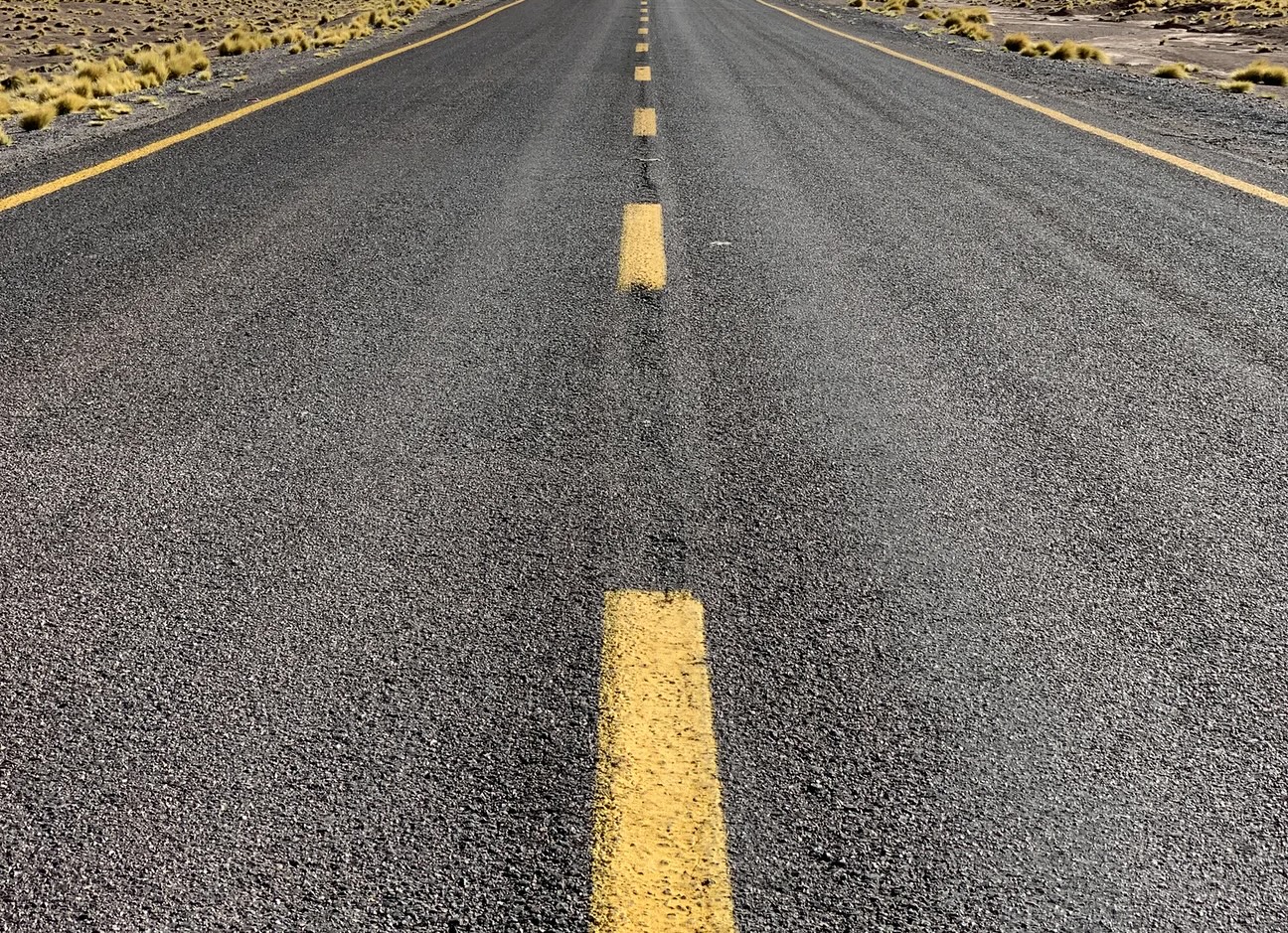