Ron Kyzar has never met Reba McEntire. Yet the Mississippi College alumnus shares a deeply personal bond with the Country Music Hall of Famer that has endured for more than three decades.

In April 1991, one of Kyzar’s dearest friends, Dudley Hutchinson III, died in an automobile crash. Exactly one month later, a similar accident claimed the life of Kyzar’s niece, Beth Ladner.

“For about six months, I was shaking my fist at God, asking, ‘Why did You take two really good young people away?’” Kyzar said.

Tormented by grief, Kyzar met some friends at a hunting camp in Rankin County and discovered he had left his keys to the camp’s gate at home. In the early morning darkness, he popped a new CD into his truck’s player, and began listening to “For My Broken Heart” – an album of songs McEntire had dedicated to eight members of her band who had died in a plane crash just a few months earlier.

“Every song on that album was about dealing with loss, dealing with pain, dealing with suffering,” Kyzar said. “It gave me an opportunity to grieve. It was extremely cathartic for me. I literally cried for an hour and a half.”

He said one song in particular touched his heart. In “If I Had Only Known,” McEntire explains what she would have done differently if she knew it was the last time she would ever see her band members alive on Earth.

“That one day at my hunting camp, it was like, ‘OK, I now have released my grieving, and it’s time to move on,’” Kyzar said. “Since that day in 1991, I have wanted an opportunity to tell Reba that God used her in her moment of grief to minister to me in my moment of grief with this album and that particular song.”

Kyzar and other supporters of Mississippi College will have the opportunity to see McEntire in person when the country music singer, actress, and businesswoman will headline Mississippi College’s Spring Scholarship Banquet at 6 p.m. on Tuesday, April 12, in Anderson Hall in the B.C. Rogers Student Center. Tickets are still available for the Office of Giving and Development-sponsored dinner, the largest fundraising event at the Christian University.

Katrina Pace, executive director of giving and development, said proceeds from the banquet will benefit scholarship recipients at the Christian University.

“This is the single most significant event from a fundraising standpoint for our students,” Pace said. “It’s always a fun time, and Reba will bring a lot of energy. We want to translate that energy into our scholarship program.

“The beneficiaries of this event above all others are our students who will receive the scholarships.”

One such student is Alya Shanklin, a freshman biology major from Thibodaux, Louisiana. The aspiring physician said receiving the Clarence Dewitt Smith Scholarship – one of the many scholarships funded by the banquet’s proceeds – helped jump-start her promising career.

Shanklin said having a well-known performer like McEntire support Mississippi College by appearing at the banquet speaks volumes about the entertainer’s character.

“It shows that Reba cares about students,” Shanklin said. “She doesn’t have to do this. She’s a celebrity and can go about her life. But she’s putting her time and effort into coming to MC. I appreciate that.

“I remember as a young child watching her on the ‘Reba’ TV show. Having her come to our campus is like coming full circle, having her back in my life.”

No other choice for a speaker at the banquet could have been more meaningful to Kyzar than McEntire, who, following their shared – but separate – experience with grief, released a new album, “Starting Over Again.” It became another pivotal moment in the life of the owner of Ronald Kyzar Financial Services in Clinton.

“Hearing that album was like God telling me, ‘It’s time to move on,’” Kyzar said. “’You’ve got years left of living. You can’t continue to dwell in grief and anger.’”

“She’s an extremely ‘give back’ person. The fact that she’s coming to little bitty MC doesn’t surprise me because even though she’s made a gazillion dollars, she doesn’t see herself as exalted above other people. This is true to her nature to want to give back like this.”

When McEntire makes her long-awaited appearance at MC, Kyzar and his wife will be in the audience to greet her. And who knows? He may be able to check off one of the boxes on his all-time “Bucket List.”

“I’d love to tell her that I thank God quite often that through Reba McEntire, He healed me coming through a grieving process. People need to hear that from time to time: God uses them in small ways to provide God’s peace or affirmation, or His encouragement. And she did that for me.” 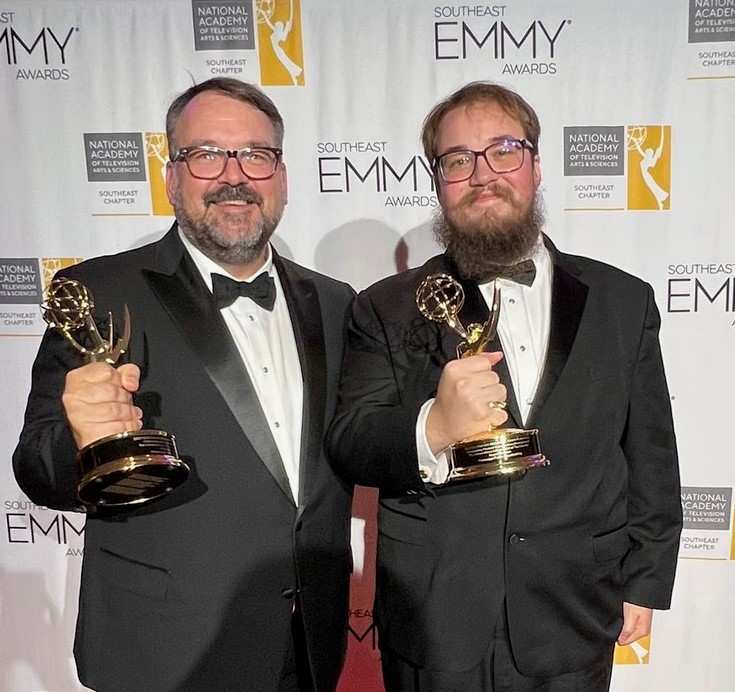 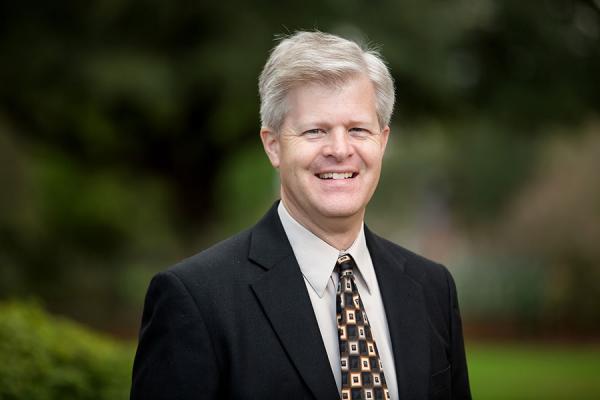 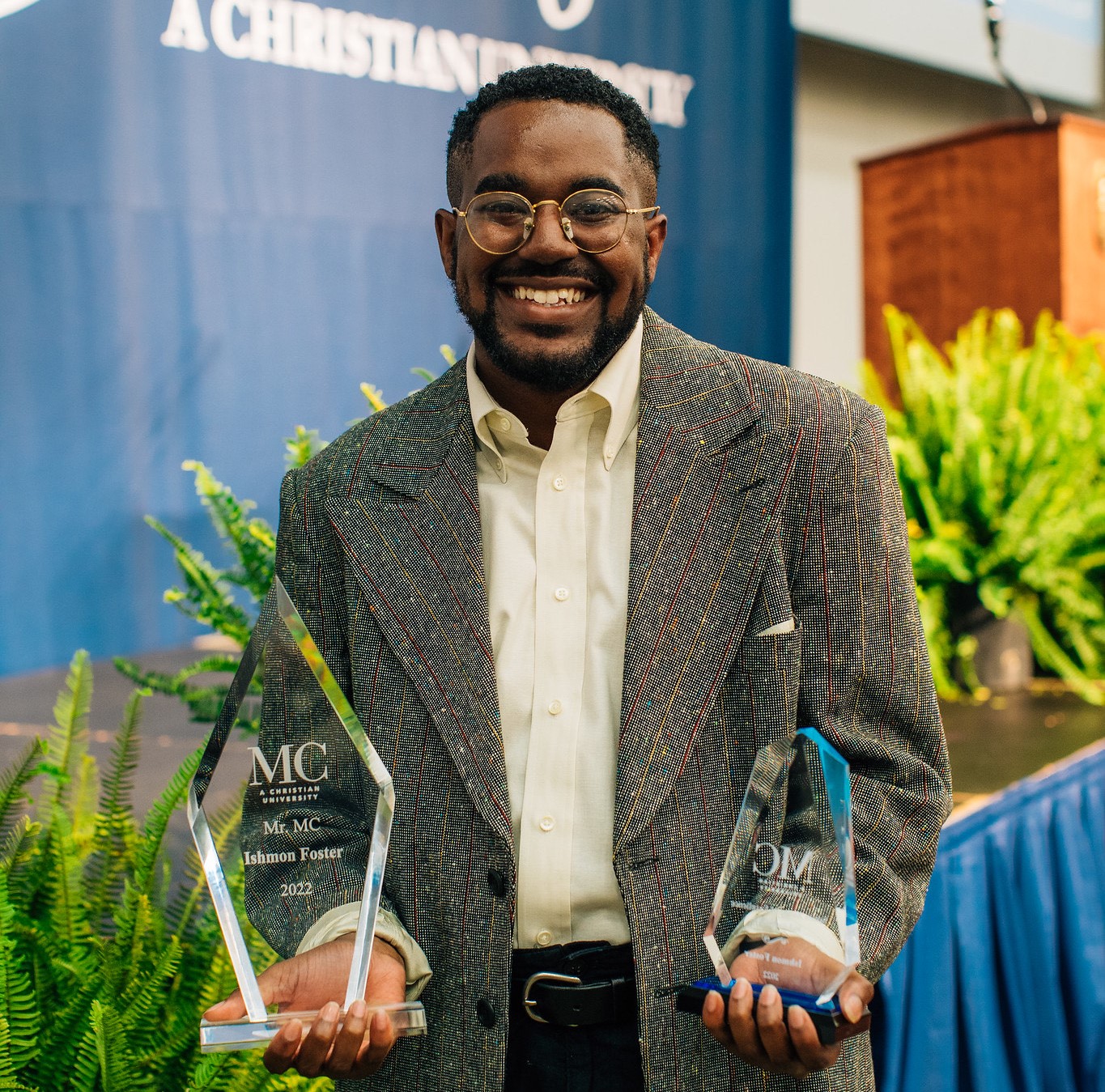 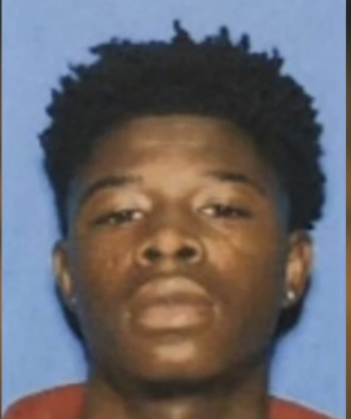 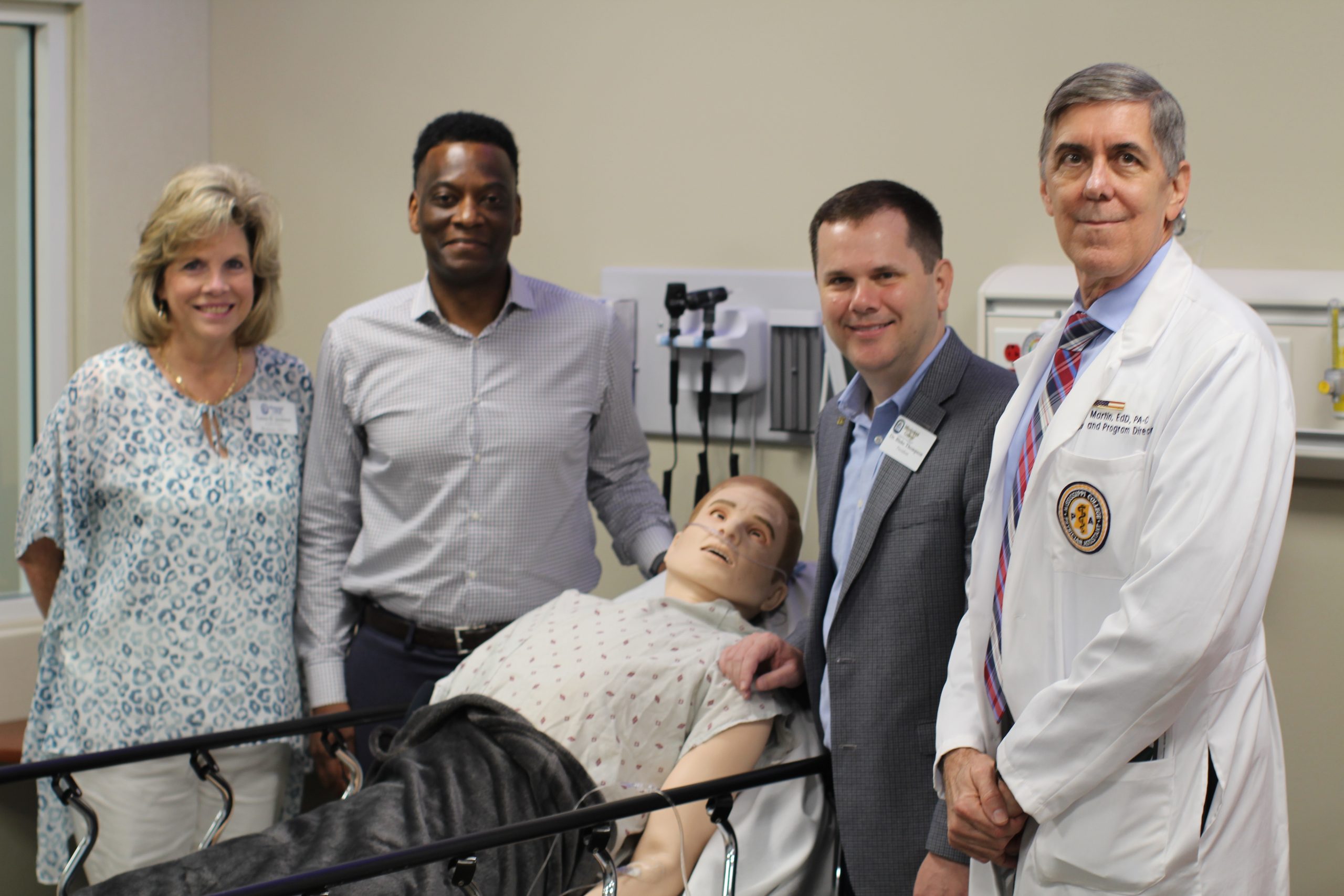 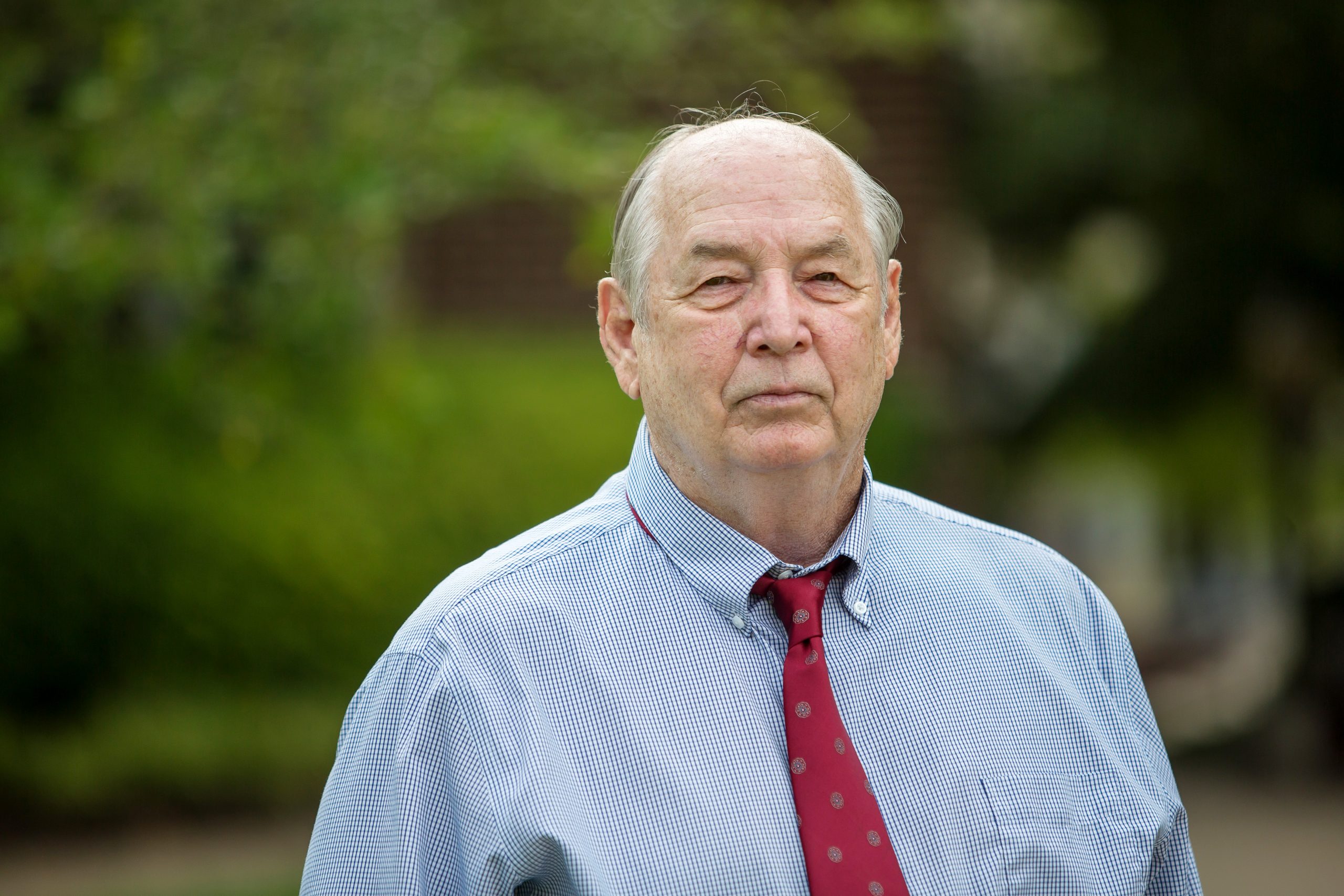