JCSD deputies working a Special Traffic Enforcement Program (STEP) overtime detail at an established safety checkpoint at the intersection of Glade Paulding Road and Tom Windham Road were almost struck by a vehicle which sped through the safety checkpoint.

JCSD deputies initiated a pursuit which ended when the fleeing vehicle crashed off the roadway on Highway 15 South near Tallahala Creek.

The driver of the vehicle, Mekail Thomas, age 31 of Ellisville, was arrested and charged with Felony Fleeing In A Motor Vehicle, Simple Assault On A Police Officer, DUI Other, No Insurance, and four Seat Belt Violations for he and his three passengers.

The front seat passenger in the vehicle , Brandon Polk, age 22 of Ellisville, resisted arrest and failed to comply with commands by deputies. He was taken into custody after deployment of JCSD K-9 Oblix. Polk was transported by EMServ Ambulance Service and treated at South Central Regional Medical Center for canine bites and then transported to jail. He is charged with Resisting Arrest and Failure to Comply. During the pursuit, Thomas almost struck a pedestrian with his vehicle on Slaughter Pen Road.

Two other individuals in the vehicle were detained on an investigative hold by JCSD narcotics investigators, but have since been released.

In the second pursuit, the same JCSD deputies involved in the first pursuit were working a STEP overtime detail safety checkpoint at the intersection of Lower Myrick Road and Triangle Drive when a driver attempted to elude the checkpoint.

The driver of the vehicle, Melody Lewis, age 24 of Buckatunna, fled the safety checkpoint and led deputies on a pursuit down Triangle Drive, Glade Dummy Line Road, Highway 15 South, and eventually onto Blondie Road.

Melody Lewis then pulled into the driveway of a residence and ran into the home while her passenger, Kalyn Jones, age 21 of Laurel, stopped on the front porch. Jones attempted to stop deputies from entering the residence and from arresting Melody Lewis. Jones was arrested and charged with Interference With Duties of Police and Disorderly Conduct.

Melody Lewis was arrested and charged with DUI-1st Offense, Possession of a Controlled Substance, Resisting Arrest, Failure To Yield To Blue Lights, Reckless Driving, No Insurance, No Drivers License, and Seat Belt Violation. In addition, Lewis had an outstanding warrant for Failure To Comply issued by the Ellisville Police Department.

The homeowner, whose home Lewis and Jones fled to, advised he did not want them on his property.

“Great job by Sergeant Derick Knight with K9 Oblix, Deputy Chase Smith, and Deputy James Smith during these two pursuits,” notes Jones County Sheriff Joe Berlin. “They were able to effect the arrests of four individuals on a variety of charges and the detention of two others on investigative holds as a result of the their actions.”

All of the individuals arrested in the two separate vehicle pursuits are currently incarcerated at the Jones County Adult Detention Facility pending their initial appearances in Jones County Justice Court. 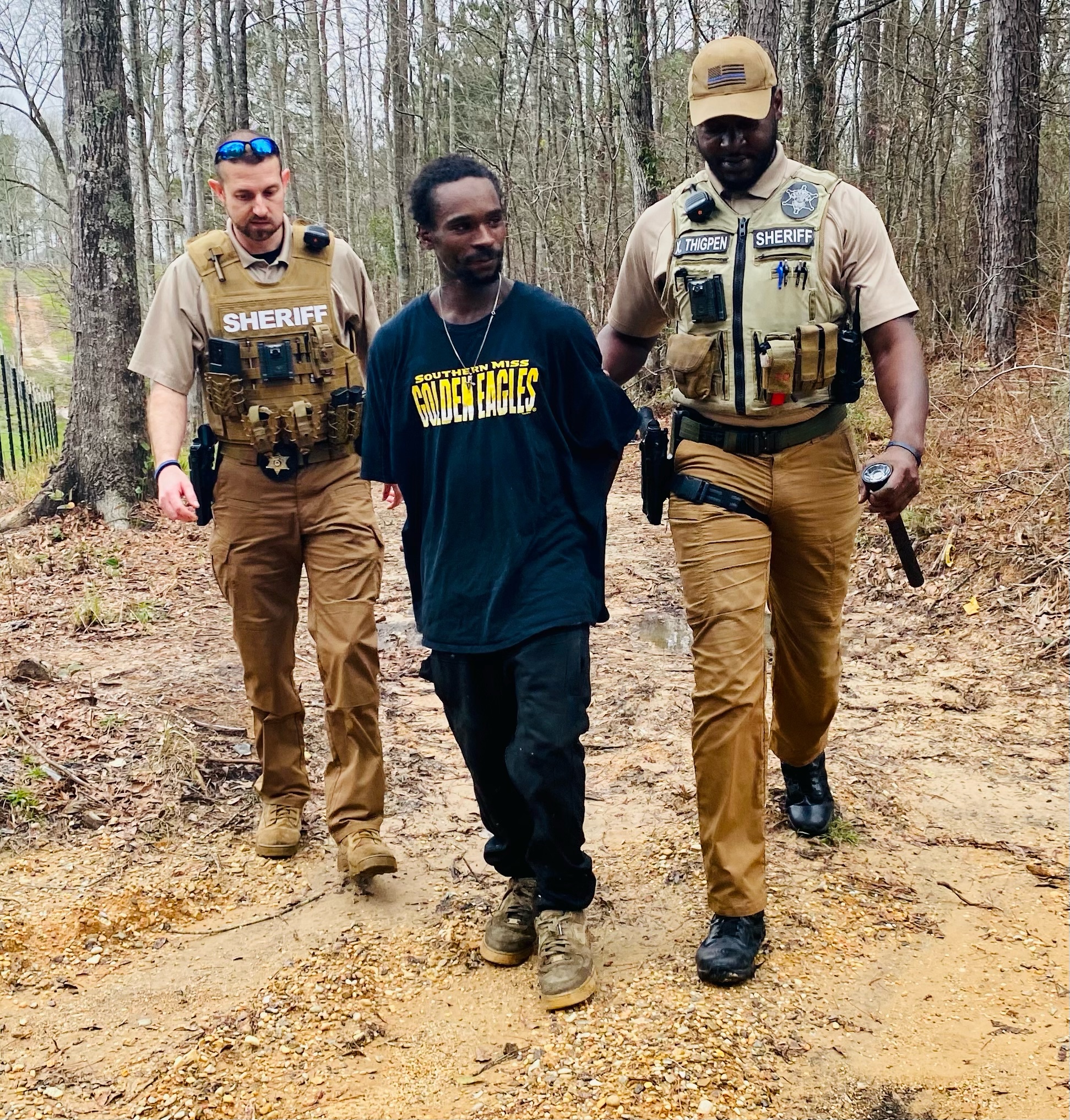 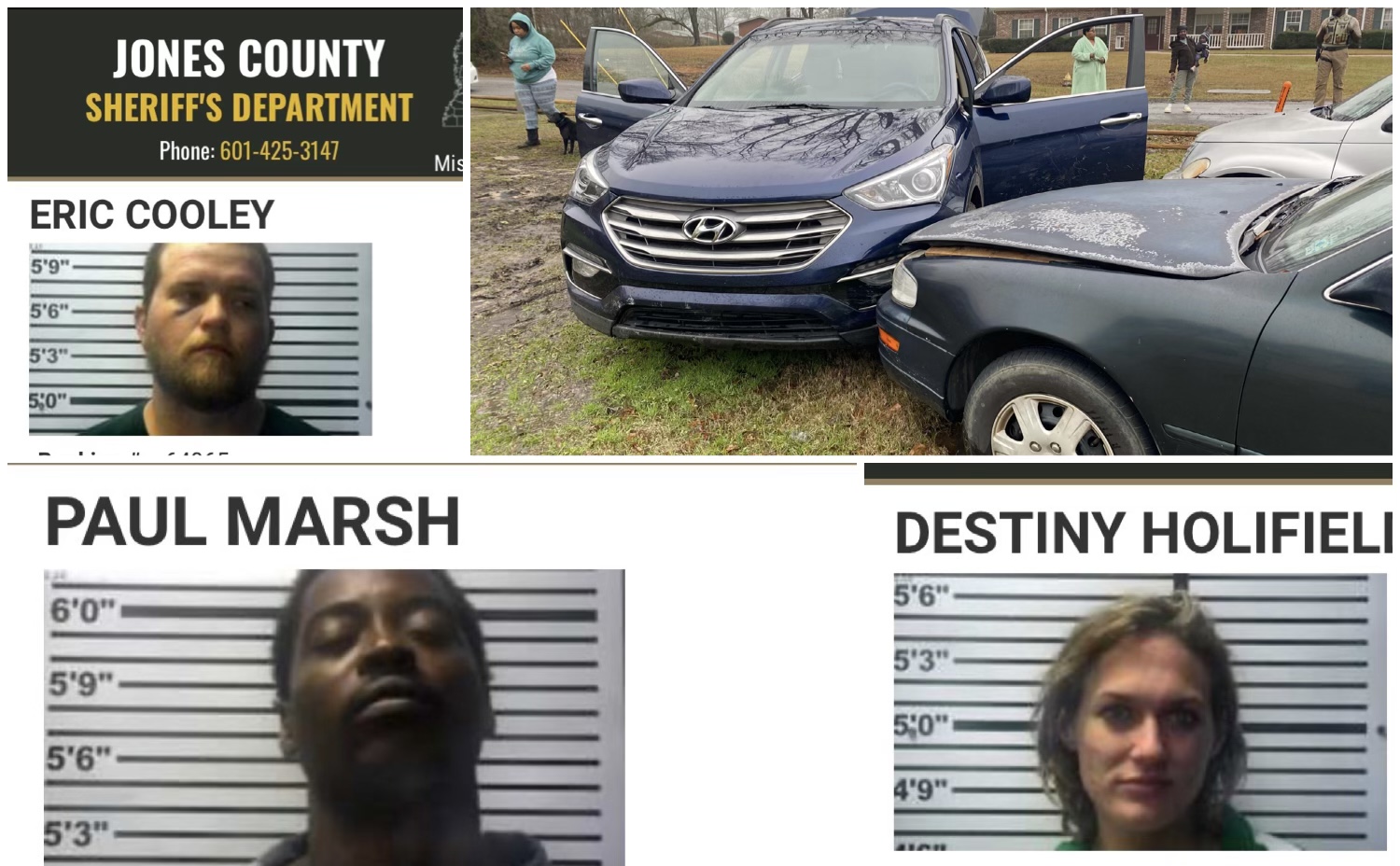 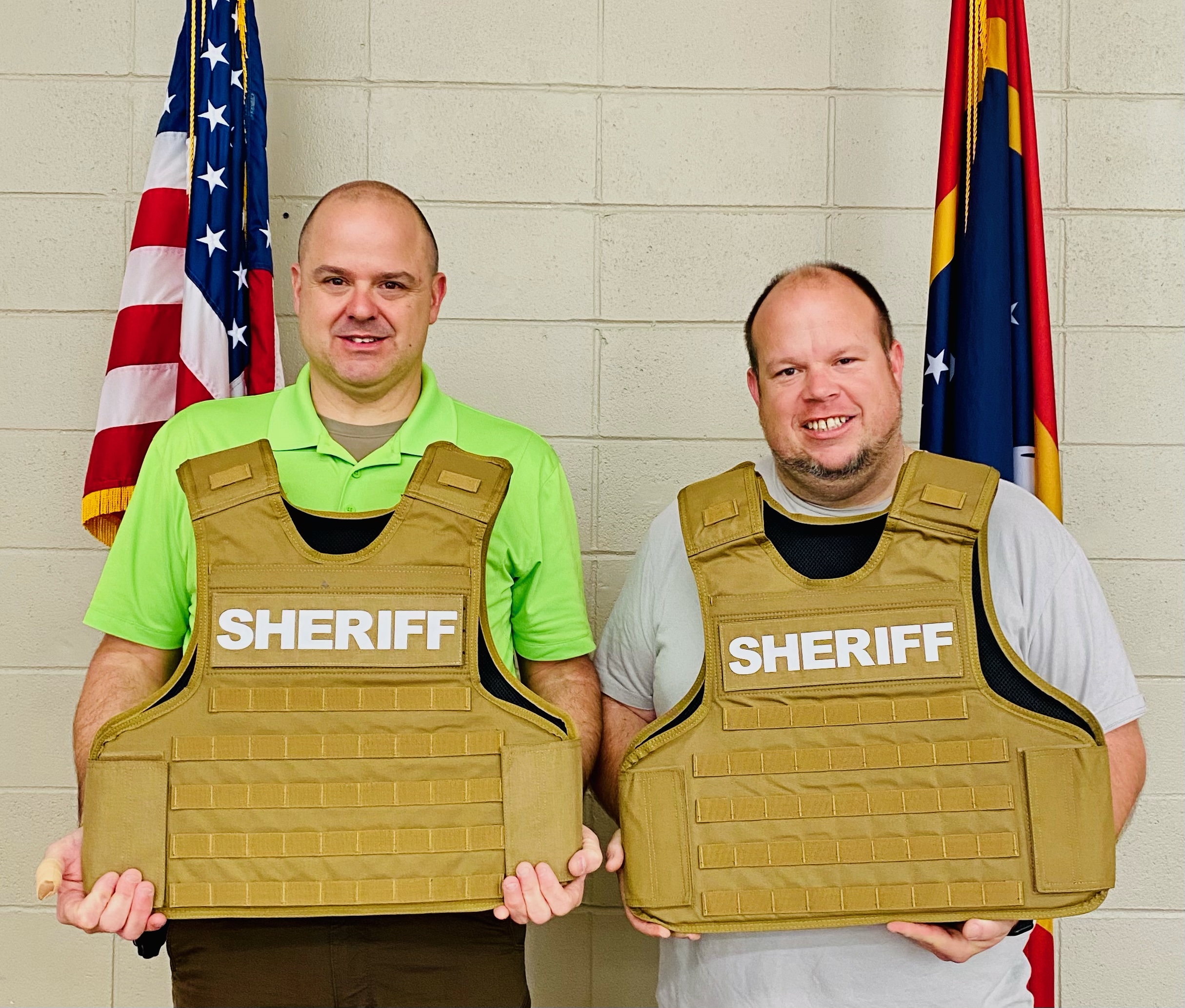 The Jones County Sheriff’s Department has received an anonymous donation that Sheriff Joe Berlin is calling “a game changer”. The department on Friday received the 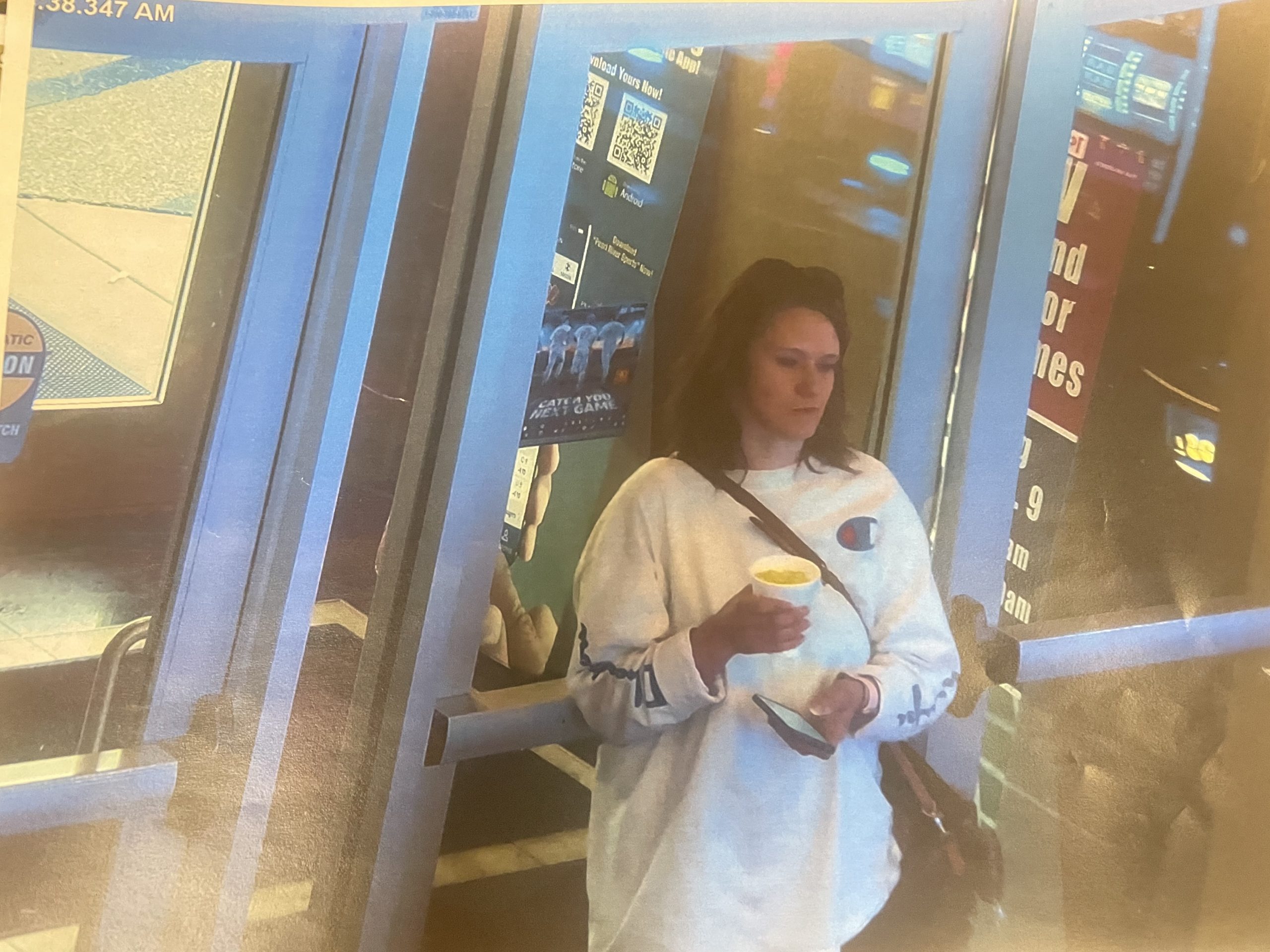 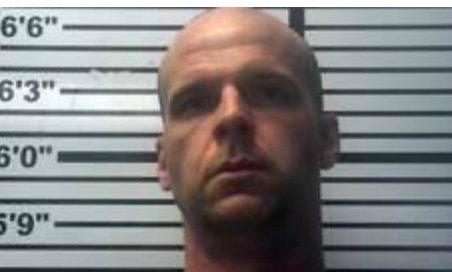 The Jones County Sheriff’s Department has arrested Shawn Thrash, 36, on a charge of manslaughter in the death of 54-year-old Tracy Holifield. Tracy Holifield died

The Jones County Sheriff’s Department responded to a report of a shooting just after 1:00pm on Friday at a residence in the 100 block of