A Mississippi State University political scientist said Russian President Vladimir Putin took a “rational gamble” when he directed the invasion of Ukraine last month. Regardless of their views on the conflict, many observers around the world expected the war to be over by now.

“It was a bad gamble,” said Vasabjit Banerjee, MSU associate professor in the Department of Political Science and Public Administration, who explained that Putin and most of the world underestimated the fight in the Ukrainian people and their President Volodymyr Zelenskyy.

“The Russians also have had some core logistical failures,” said Banerjee, citing food shortages among soldiers. “They thought they’d be done within 72 hours,” he said of the miscalculation.

With still an unknown outcome in the ongoing war, Banerjee said whether the Russians are able to claim a victory in Ukraine or not, the cost of the war will demote Russia from its status as a “great power” and change the global political dynamic.

Banerjee, a native of India who came to the U.S. in 1998 for collegiate studies culminating with a Ph.D. from Indiana University and postdoctoral fellowships at IU and University of Pretoria in South Africa, said how the war ultimately unfolds is still a “billion-dollar question.” But each day the Ukrainians persist to fight another day, the outlook worsens for Russia. Banerjee believes Russia has created a catch-22 for itself and is facing a lose-lose scenario. Meanwhile, though destroying Ukraine’s infrastructure and battering its people, Russia is bolstering Ukraine’s national pride.

“What Russia is doing with this invasion, it’s literally creating a Ukrainian nationality,” said Banerjee, explaining the Ukrainians are showing a steadfast commitment and unity in defending their country.

Banerjee said Zelenskyy’s unflinching leadership in the face of danger was unexpected, and history books will chronicle this transpiration.

“Who knew he would turn into Winston Churchill?” he said.

SEE ALSO: MSU History Professor To Give Talk Tuesday On The History Of Russia And Ukraine

“If Zelenskyy goes down, they have made a national martyr out of him and they have created a Ukrainian national identity counter to the Russian identity, formed in the forge of war against Russia. There is now a Ukrainian identity, whatever comes out of this,” Banerjee said.

He said Putin most likely expected a repeat of the 2008 Russo-Georgian War, which lasted only days with relatively few consequences to deter future Kremlin-directed aggression.

“Zelenskyy is literally a comedian. He was on the Ukrainian version of ‘Dancing with the Stars.’ Putin rationally thought he would roll over, but instead Zelenskyy just says ‘no,’” said Banerjee, who noted U.S. President Joe Biden offered Zelenskyy a flight to safety, which was declined. “So, Russia has blundered into this because Putin thought Zelenskyy would fold, and he made a bunch of assumptions.”

“Militarily, Ukraine cannot win, but every day Ukraine holds on is a day the sanctions bite deeper and the cost of the war goes up,” said Banerjee, who predicts Russia will go bankrupt. While Russia now enjoys between 56-71% support for its actions in Ukraine among its citizens, he said Russians will pay a dear price, with many who have had a good life becoming unable to provide for their families because of the ruble’s devaluation and diminishing employment as international companies exit the country.

“It’s a botched outcome compared to what Russia expected,” he said.

Banerjee explained that if the Ukrainians are able to hold their country until mid-April, he believes the likelihood of Russia’s exit increases as it nears default on international debt. He also believes China is unlikely to provide military assistance to Russia. However, he would not be surprised if it sends nonlethal aid, such as food and other supplies to the Russian military.

“I actually expect China to restrain Russia,” he said, noting that this war is not beneficial for China and the Chinese do not want a “destabilizing partnership” in Russia. He explained China’s status as a global superpower is elevating, and the country is eyeing the future, with less interest in the conflict over Ukraine.

A graceful exit strategy for Putin is a big problem, he said.

“When gamblers are losing, they often gamble higher and higher stakes,” said Banerjee, noting the threat of Putin using bio-chemical weapons or tactical nuclear weapons. He said he thinks a nuclear escalation is unlikely, but Putin may be more likely to employ bio-chemical warfare.

He said the world—and the U.S.—is back to old-school Cold War threats, from the era that lasted from the end of World War II until 1991 when the Soviet Union collapse allowed for the birth of 15 independent countries. During that time, tensions were ongoing as the opposing ideologies of democracy and communism navigated a stalemate, balancing the quest for world influence against the threat of intercontinental ballistic missiles, nuclear war and mutually assured destruction.

Still, Banerjee doesn’t predict this conflict is a prelude to World War III.

“I don’t think so. China doesn’t want a Russia that’s a cinder block,” he said.

From Banerjee’s perspective, a more pressing concern is the potential impact to South Asia and the Indo-Pacific if Russia becomes an adjunct to China.

“If Russia becomes a Chinese client, the entire Indian defense collapses,” he said, referencing to the ongoing border conflict between India and China and explaining that India buys a majority of its defense equipment from Russia.

Changing dynamics between Russia and China could reverberate with unknown impacts, particularly in India and South Asia, but not limited to that region, Banerjee said. If China does lend support to Russia, the U.S. could make policy changes that also would impact the global economy.

“For me, the fate of Russia determines the fate of India because of the defense connection, which determines America’s capability to balance China,” Banerjee said.

How long until some resolution will come between Russia and Ukraine? Banerjee said the world is watching and waiting for that answer now, and he’s monitoring news of peace talks.

“I believe if the Ukrainians hold on for another month, they will be able to negotiate a peace, but I don’t know under what conditions,” he said. “Russia is in bad economic condition because of sanctions, and it’s going to get way worse.”

Banerjee said nothing can change the fact that Ukrainians have enjoyed independence from 1991-2022, and a generation and a half of sovereignty “is like a rock—they will not forget 30 years of independence.”

“This doesn’t end well for Russia. It could have ended well for them if the Ukrainians had folded, but that’s why political science is also an art,” he said. “The Ukrainians have already held on long enough that they have botched any possible positive exit for Russia.”

Banerjee, who specializes in domestic politics, domestic influences on foreign policy and understanding state violence in the U.S., as well as interests in South Asia, Latin America and Southern Africa, joined MSU’s faculty in 2015. 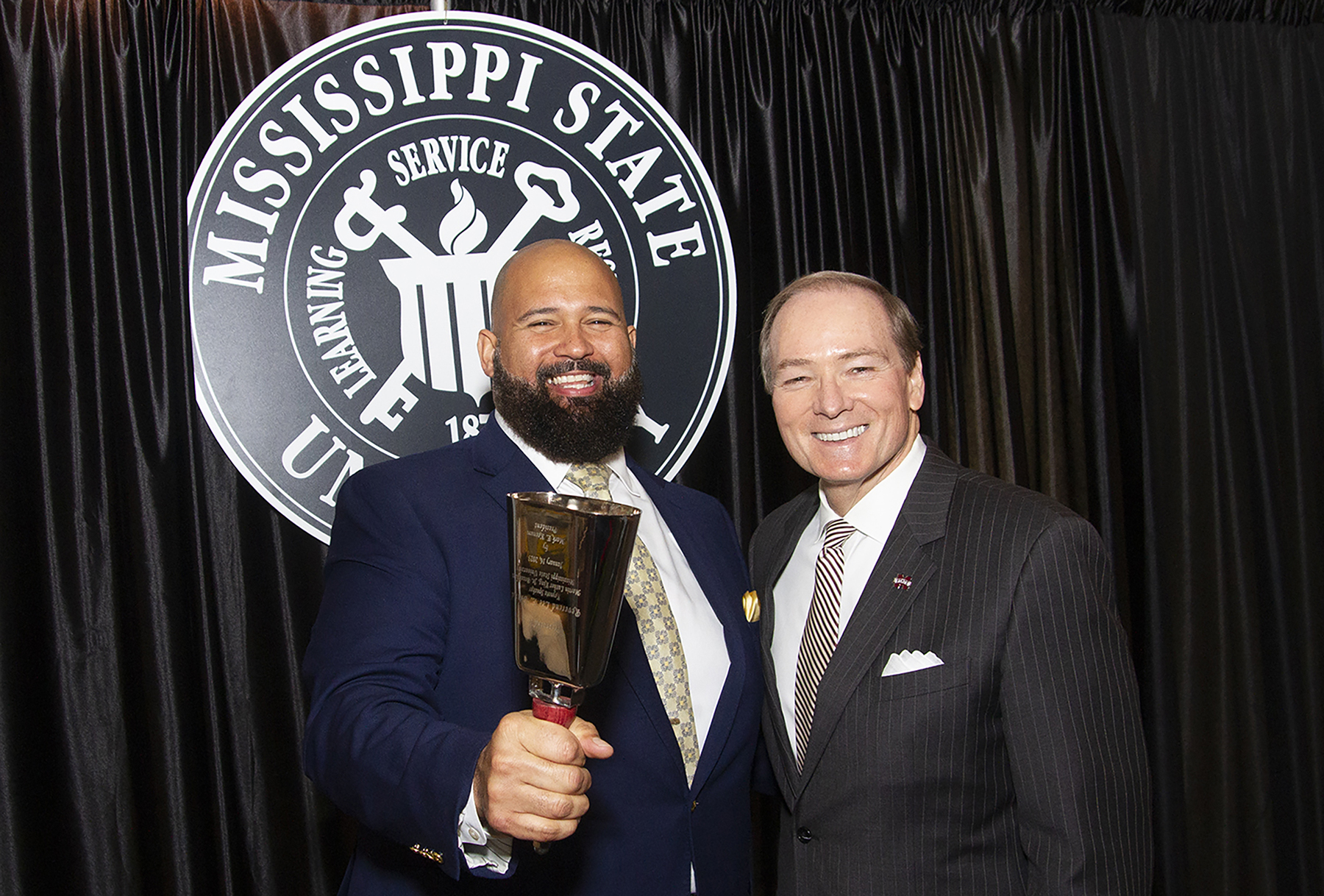 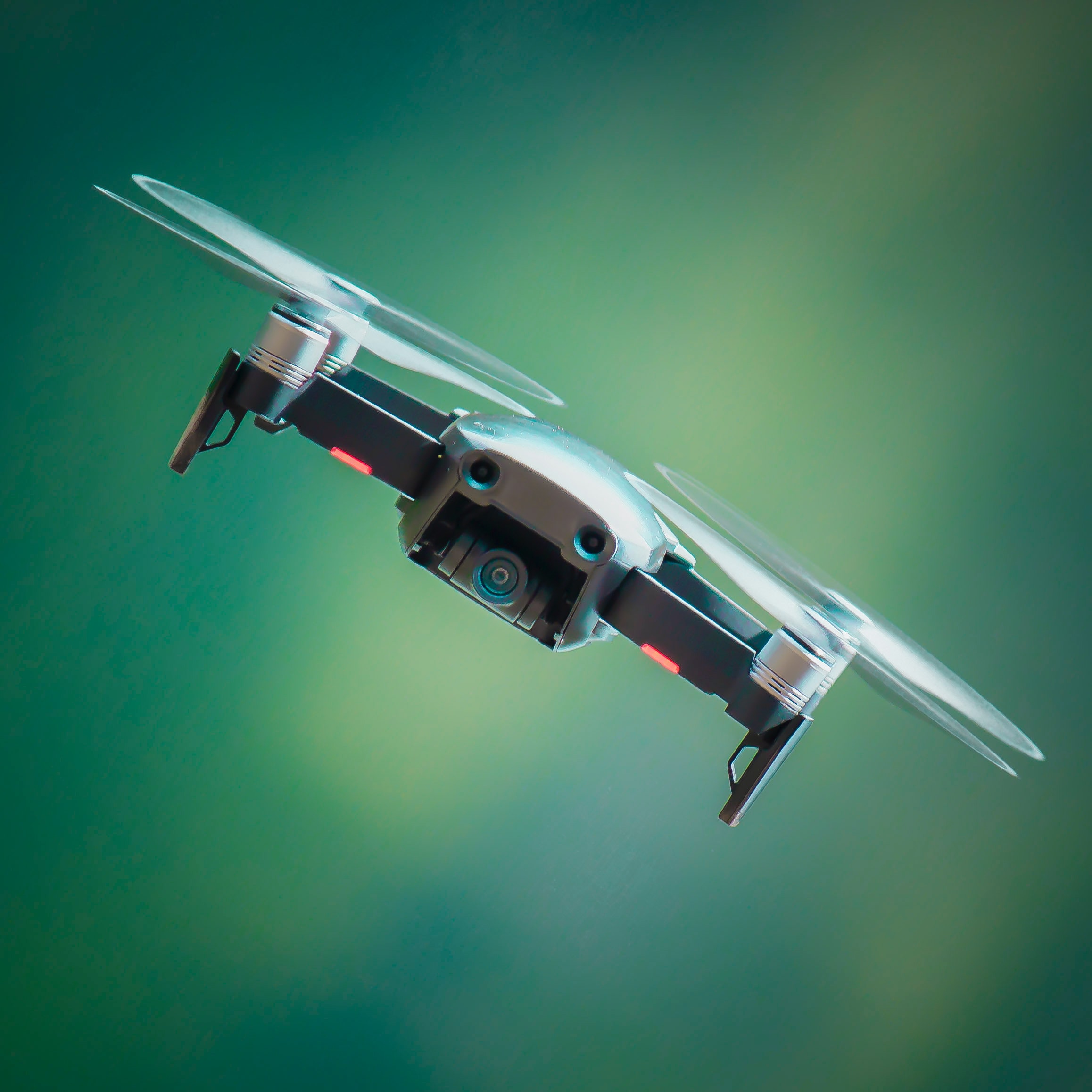 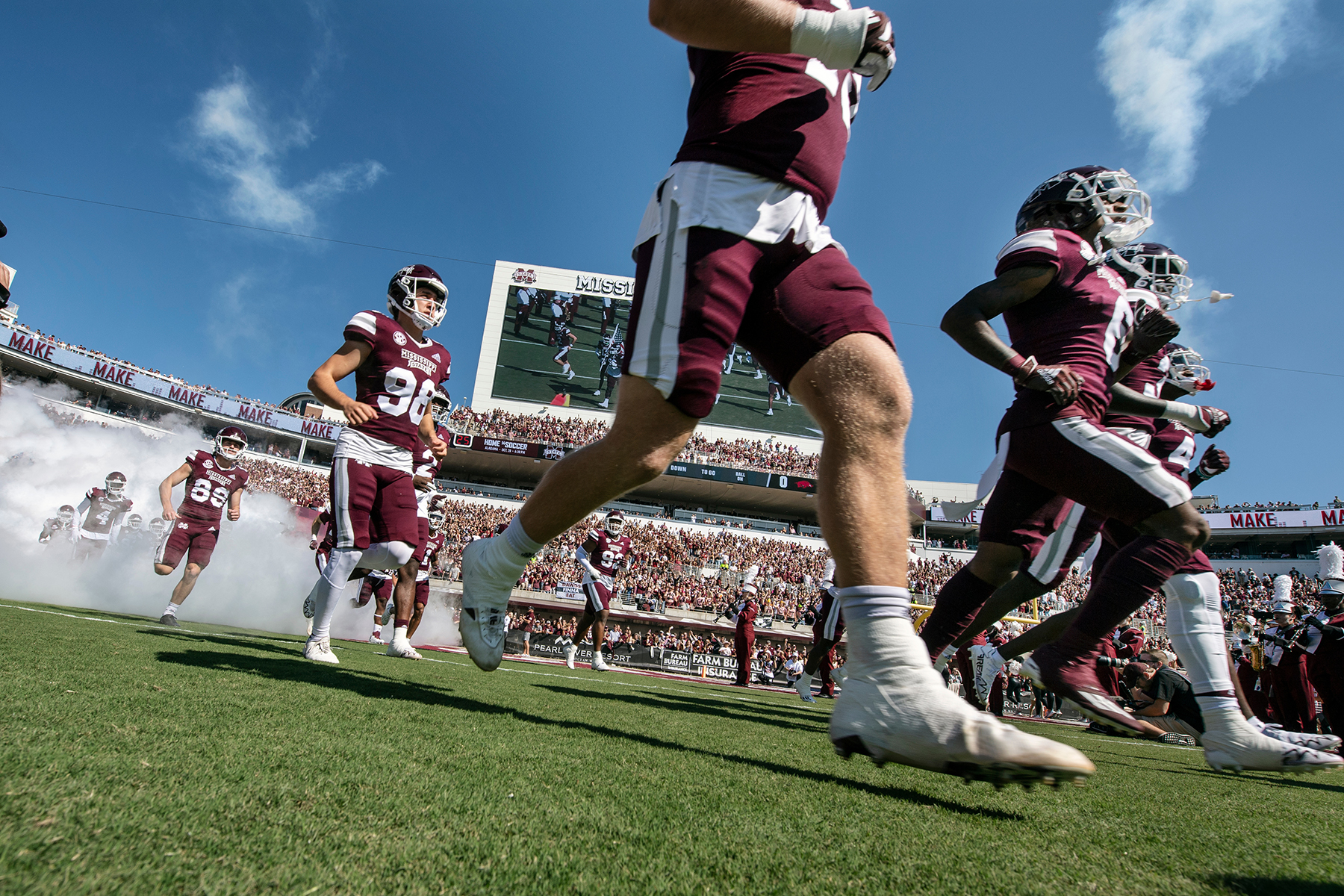 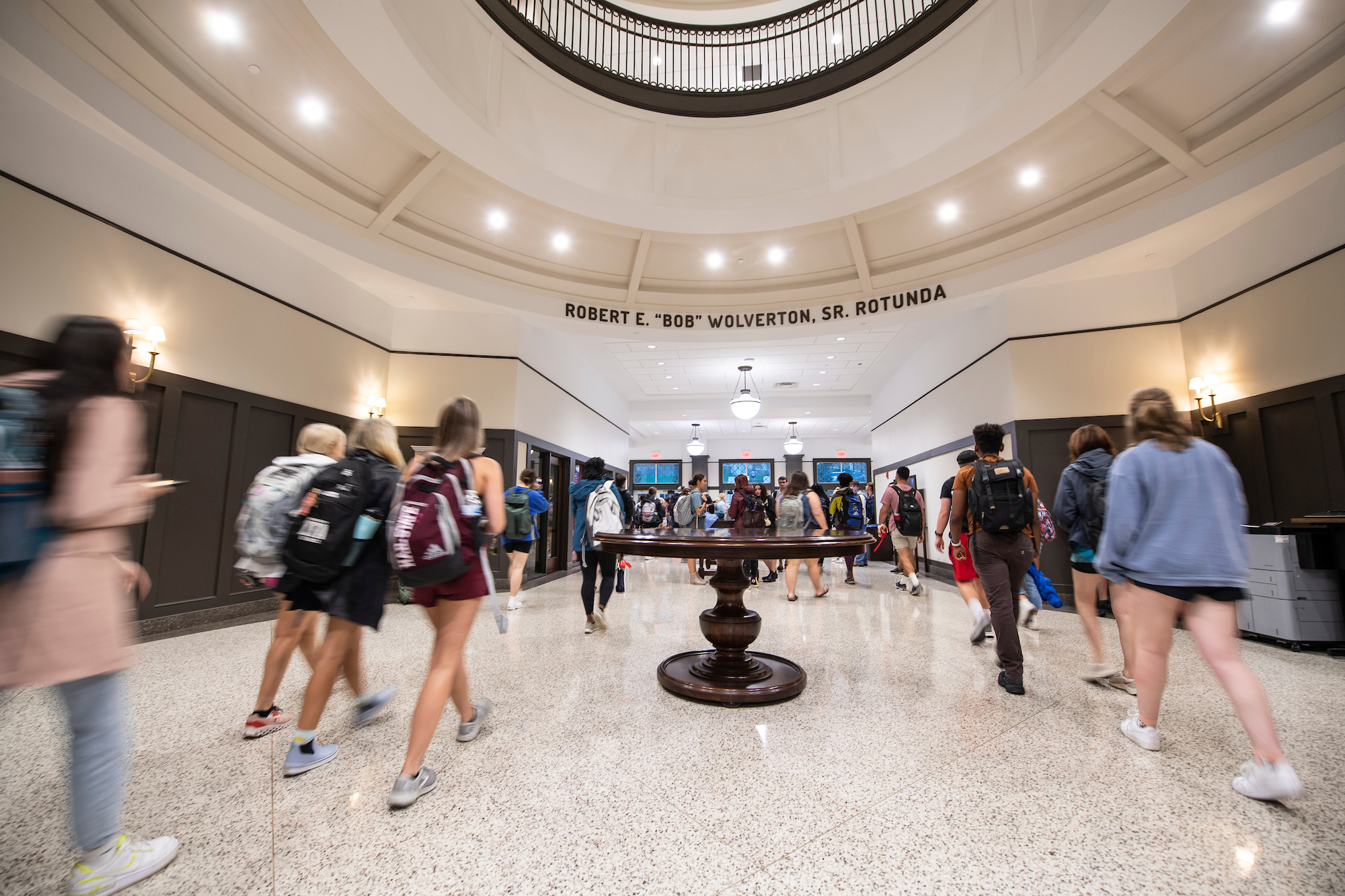 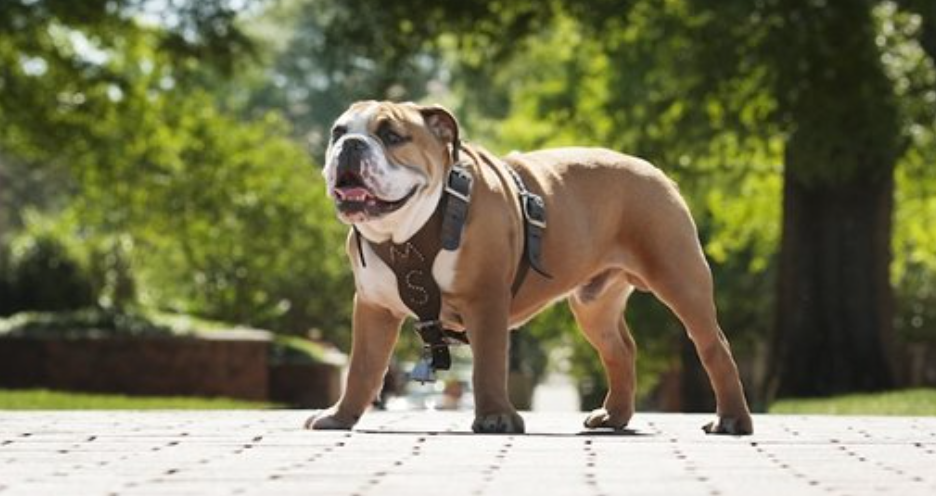 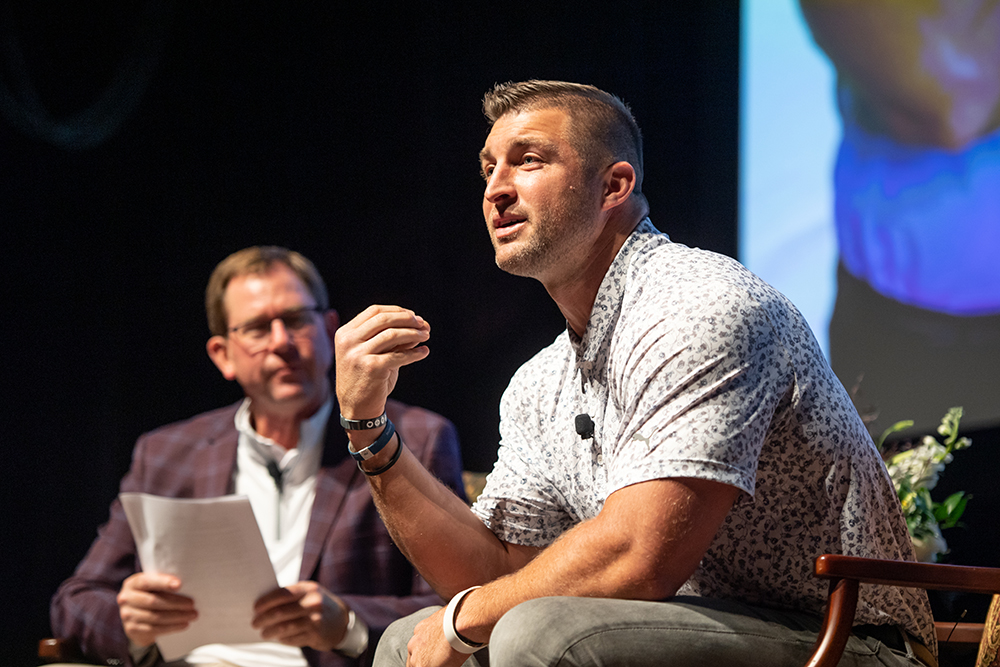