Per Columbia Police Department, the Toilet Paper Bandit, who with his disciples of mayhem terrorized the town of Columbia leaving flowing white strands hanging from all the trees in their wake, is in custody.

On their Facebook page, CPD announced that the mystery has been solved. Accompanying the post is a photo of police chief Michael Kelly accompanying mayor Justin Mackenzie, who happens to be handcuffed.

“Thank you to everyone for your tips that helped us bring an end to last night’s spree led by this outlaw and his gang of bandits.”

It’s happened before, and will no doubt happen again, but this time, he was caught on film: The leader of a band of mischief makers who in the name of covert operations, set out loaded with stockpiles of toilet paper, one of America’s greatest commodities.

Residents and some officials alike had no idea that some of them would wake up to find their yards and homes and government buildings no longer looked the same.

But sometime between dusk and dawn, a camera caught the Toilet Paper Bandit as he launched a roll at the government building.

“Wanted: The Toilet Paper Bandit,” the post reads. “The Columbia Police Department is asking the public’s assistance in identifying this person who is suspected of leading a band of outlaws on a crime spree all over the city last night.”

Mayor Justin Mackenzie said the miscreants may have been running rampant because Columbia High School’s Homecoming is this weekend.

Police Chief Michael Kelly said he does have a suspect in the case. His home was one of those targeted, as well as that of the CHS band director, and there were other victims as well… including the police department itself.

“These were just people that went rampaging across town,” Mackenzie said.

“Yall looking for the outlaws. I just wanta know where they getting the toilet tissue at🤔shelves are empty😝😂,” posted Donna Dillon.

Brandon Livingston followed up with, “How much is the reward?$$$”

This is an ongoing investigation. We will update with more if more becomes available.

(Also, if you want to know where they got the toilet paper, we don’t like to report rumor, but we hear Southern Home and Office has 96 rolls for $20.)
(Also again, don’t be so serious. This is all in good fun.) 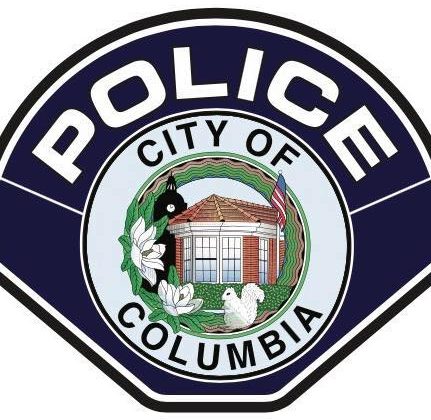 A Columbia man is behind bars after police say he killed his sister and initiated an 11-hour standoff. Keith C. Sandidge, 54, allegedly fatally shot 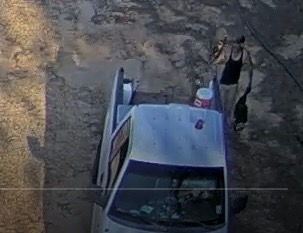 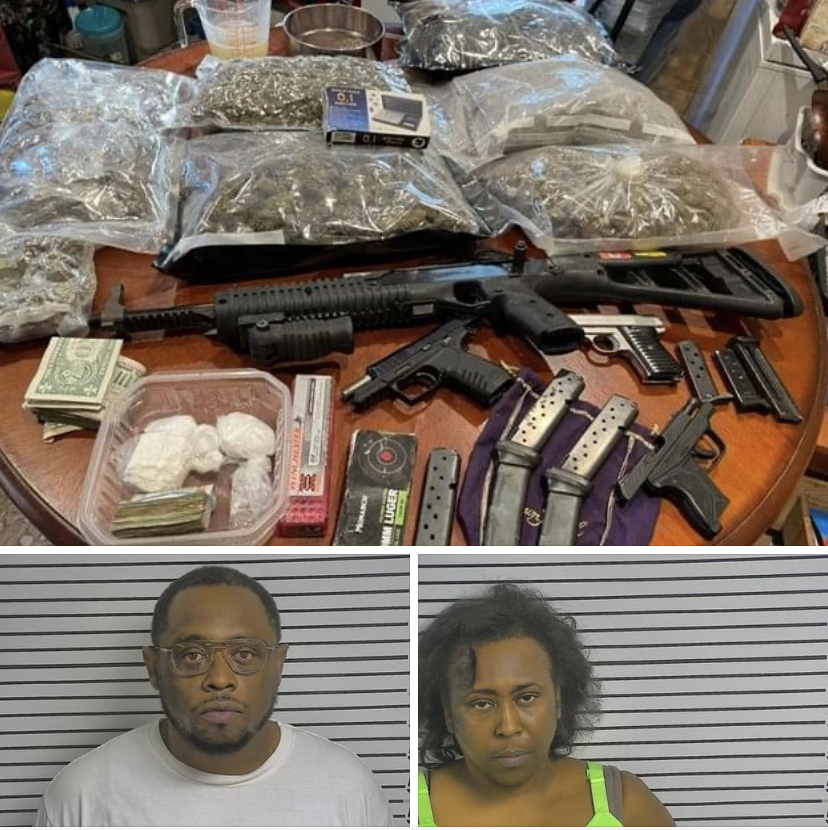 On Thursday, April 28, 2022, a multi-agency, federal, state, and local law enforcement operation resulted in the arrest of two individuals on felony drug and 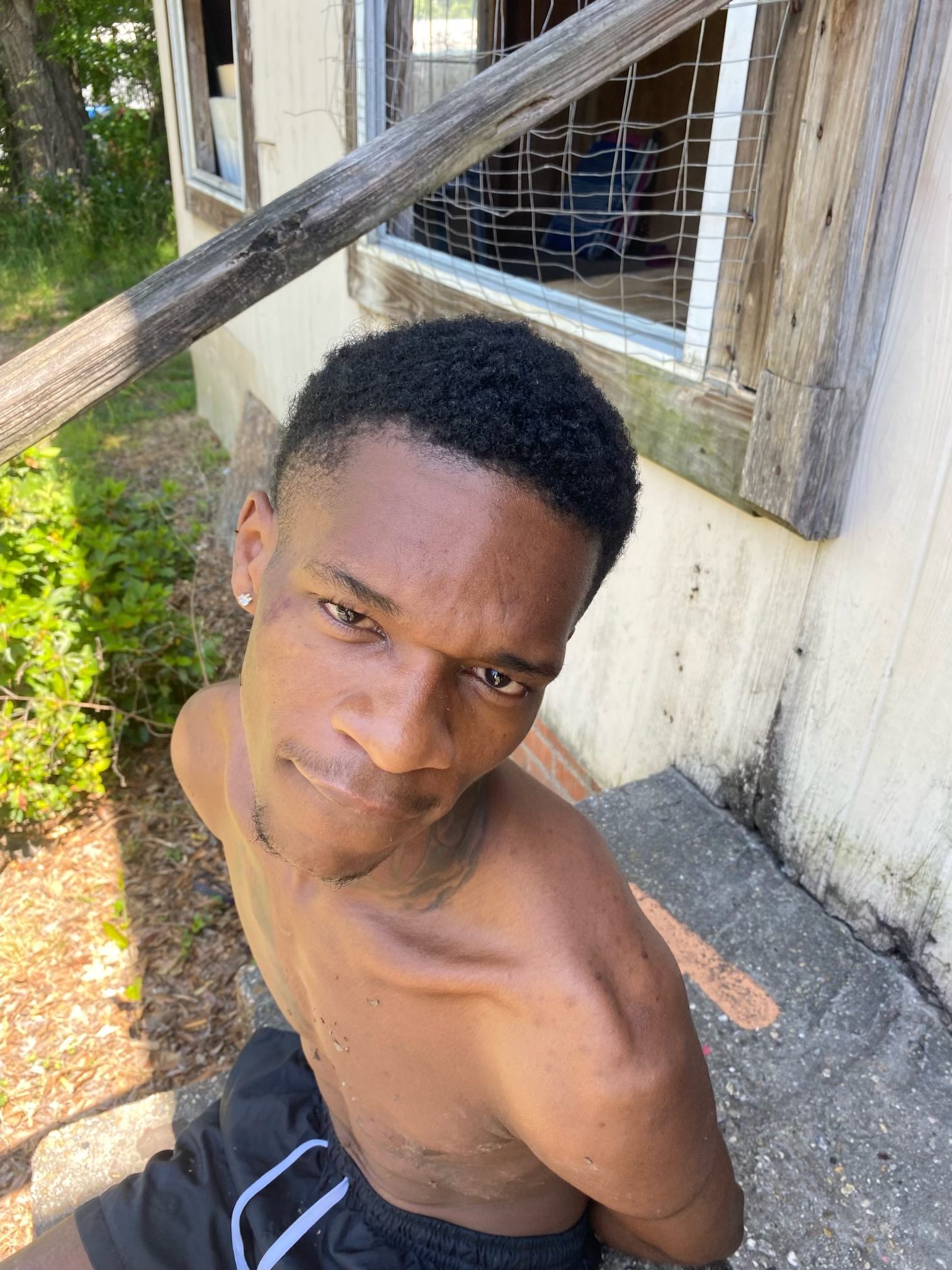 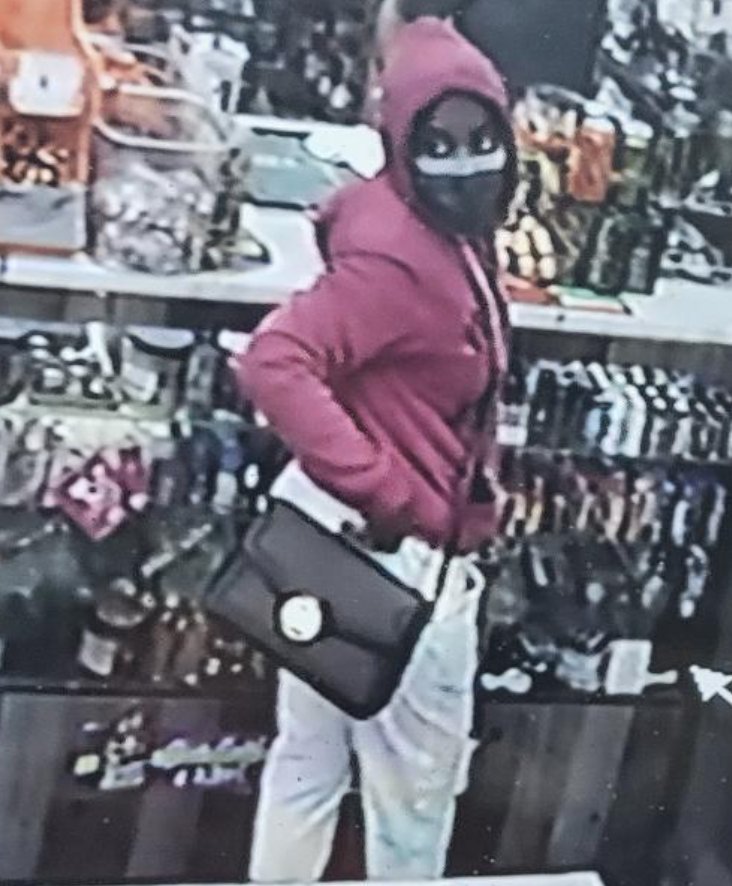 Hattiesburg Police are asking for the public’s help in identifying an individual in an ongoing auto burglary investigation. The incident occurred on April 27, 2022, 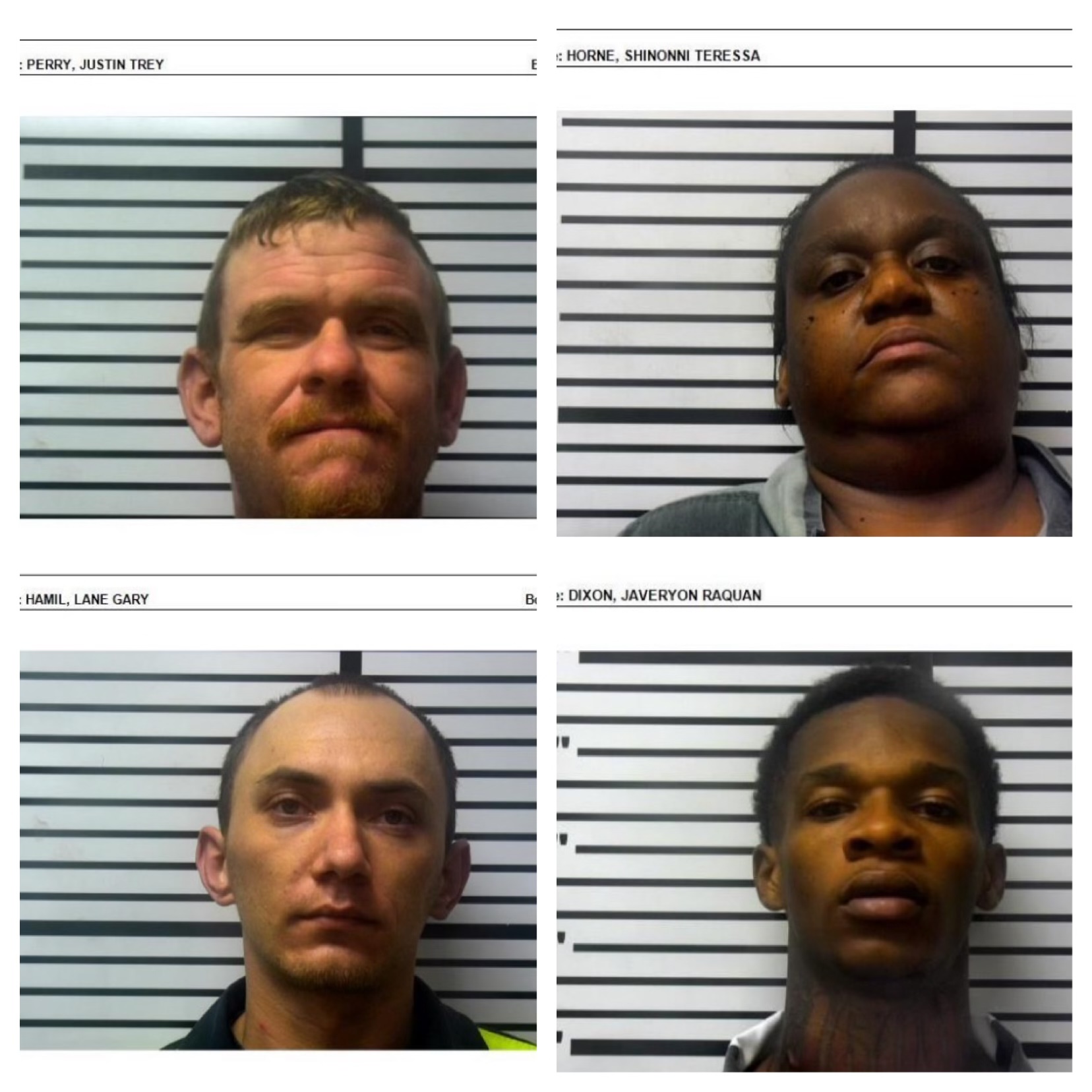