The Jones County Volunteer Fire Council is restructuring after suspect transactions were found in their bank statement.

According to a post on the Jones County Fire Rescue Facebook page, the issue may be traced back to one person.

“The Jones County Volunteer Fire Council is saddened to have to respond to a crime committed against it, the fire departments and firefighters, and the citizens it serves,” the post states. “The shocking actions of a single individual have caused a loss of trust between the fire service in Jones County and the very citizens it serves. JCFC is appalled and aggrieved by the actions of what is believed to be a single individual.”

The post says the Fire Council was audited by the state in 2019 and everything checked out. They hired an accountant, but after paying around $22,000, the accountant couldn’t provide a financial statement, so the services were terminated.

Officials said the council then opted to allow each fire department to manage the money earmarked for them.

Checks began to bounce, the post stated, and officials pulled bank statements from Trustmark. Several suspect transactions were found and immediately reported to law enforcement, they said. Members of the council say they don’t know how much money was lost, but the Laurel Leader-Call reported it to be around $400,000.

Leaders called a meeting August 10 and voted to support an investigation into the alleged misuse of funds. They then voted to replace their officers. The Board of Supervisors met with an official from the Mississippi State Fire Academy to talk about how to restructure the current way the system is set up.

The author of the post assured his audience that it was a situation the Council is grieved by.

“Leaders, community servants and those in positions of trust have gone astray before. This time, it is in our house. For that, the Council is truly sorry. The loss of trust and the damage to the relationship with members of the community is tragic,” the post stated. “The Council is taking steps to ensure this never happens again and will do all it can to make the citizens, fire departments, and firefighters whole and earn back the trust the Council lost from each of you. 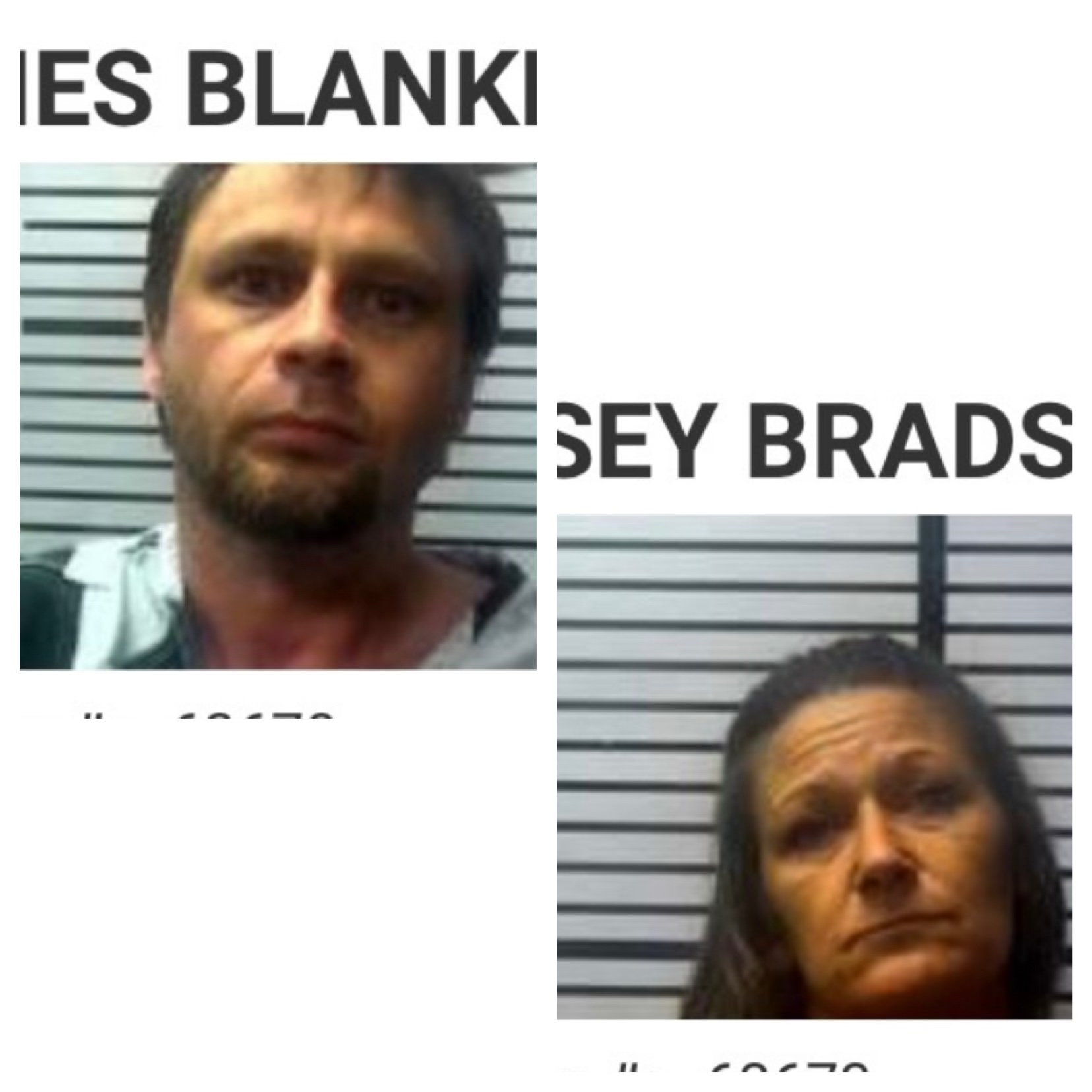 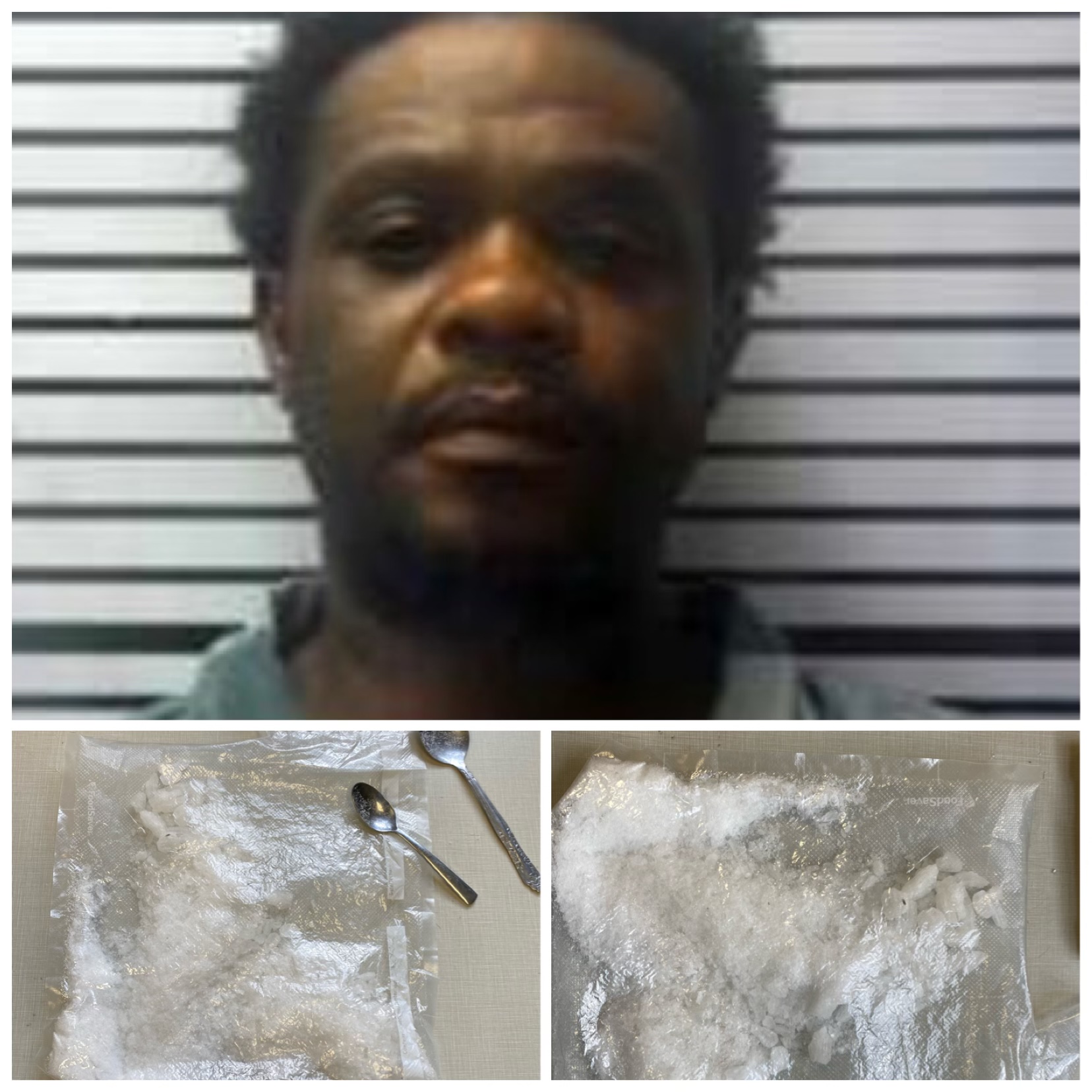 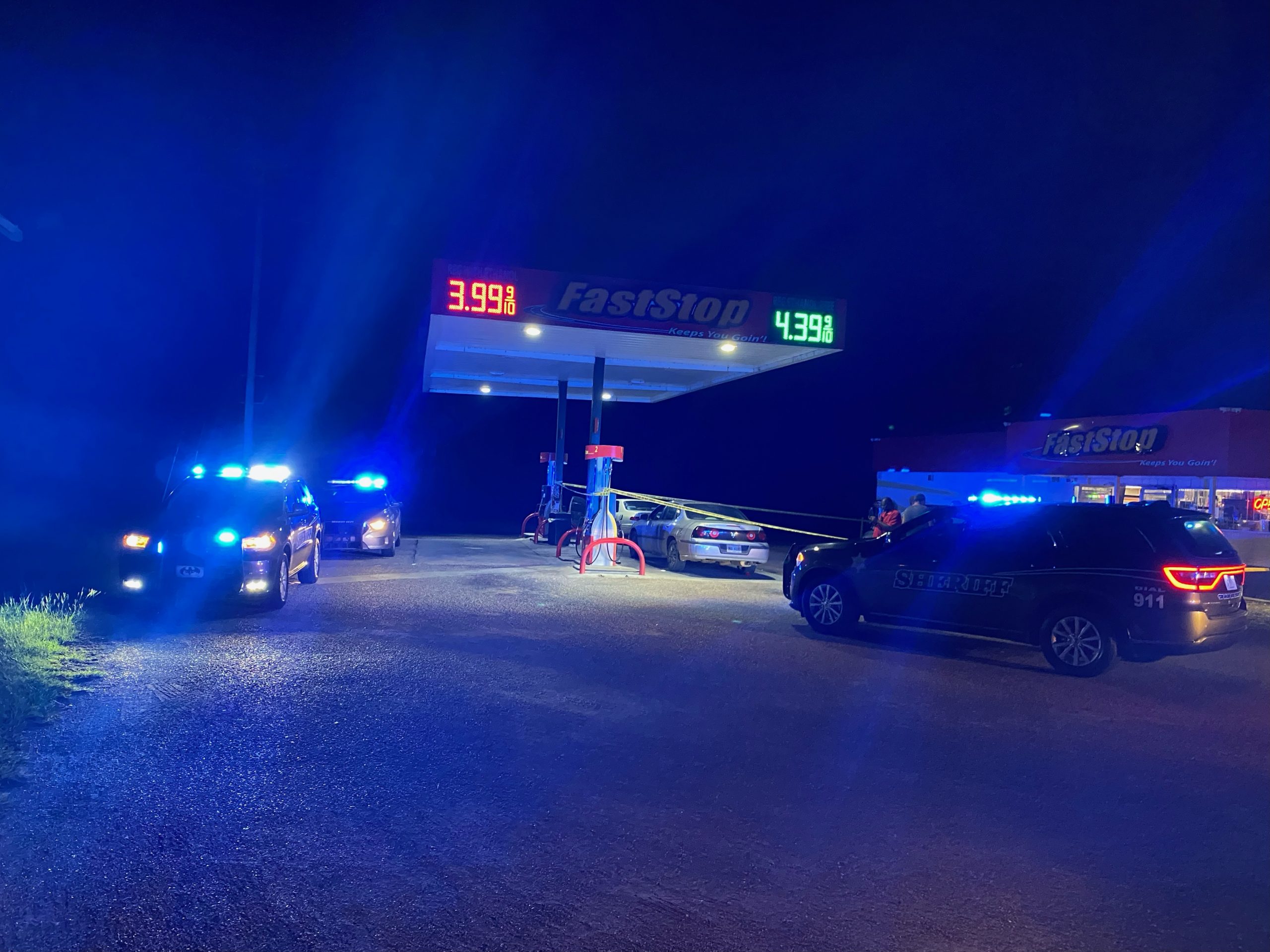 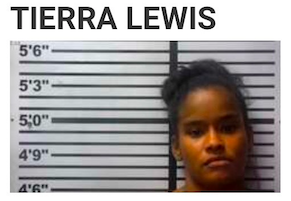 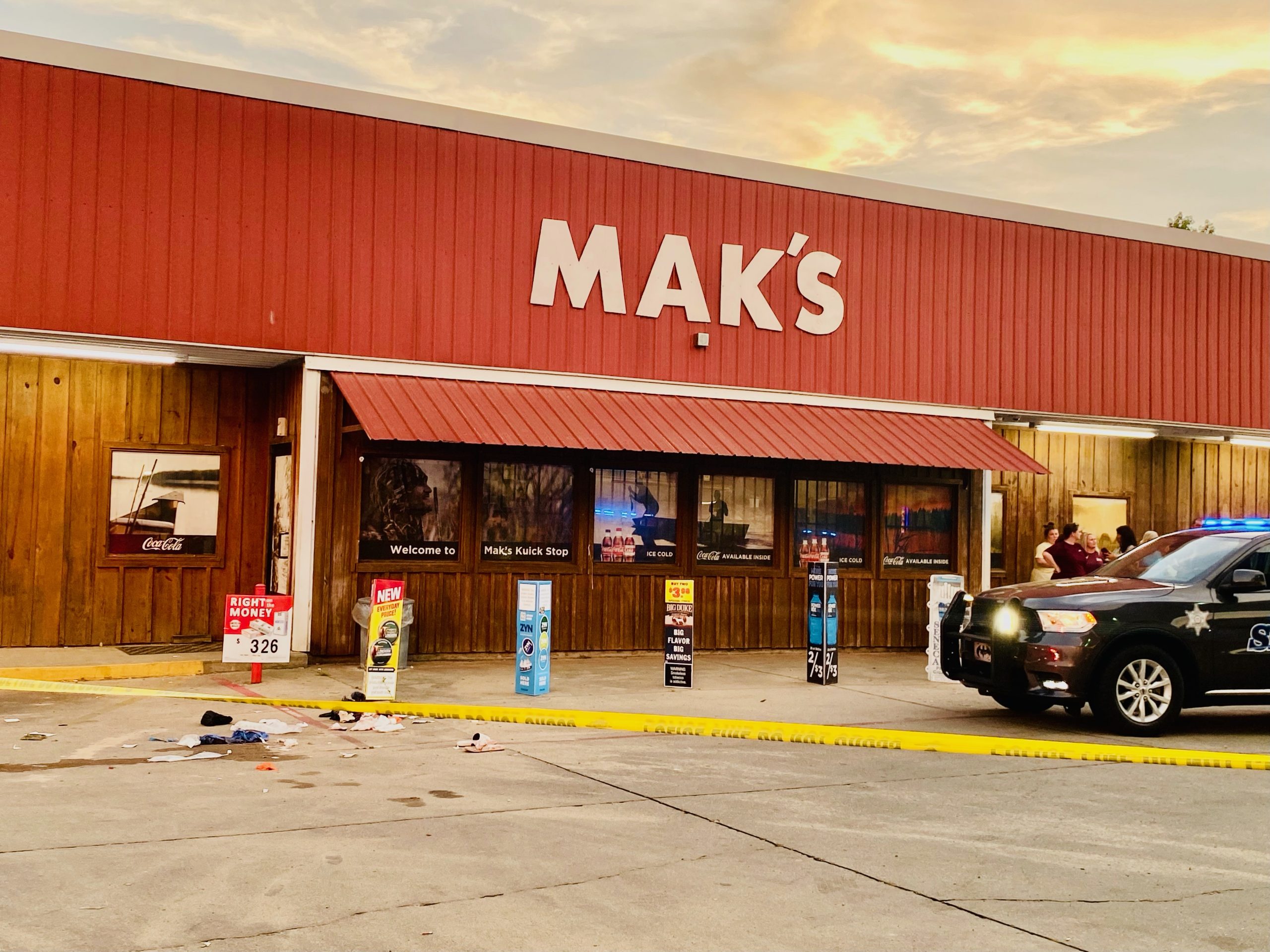 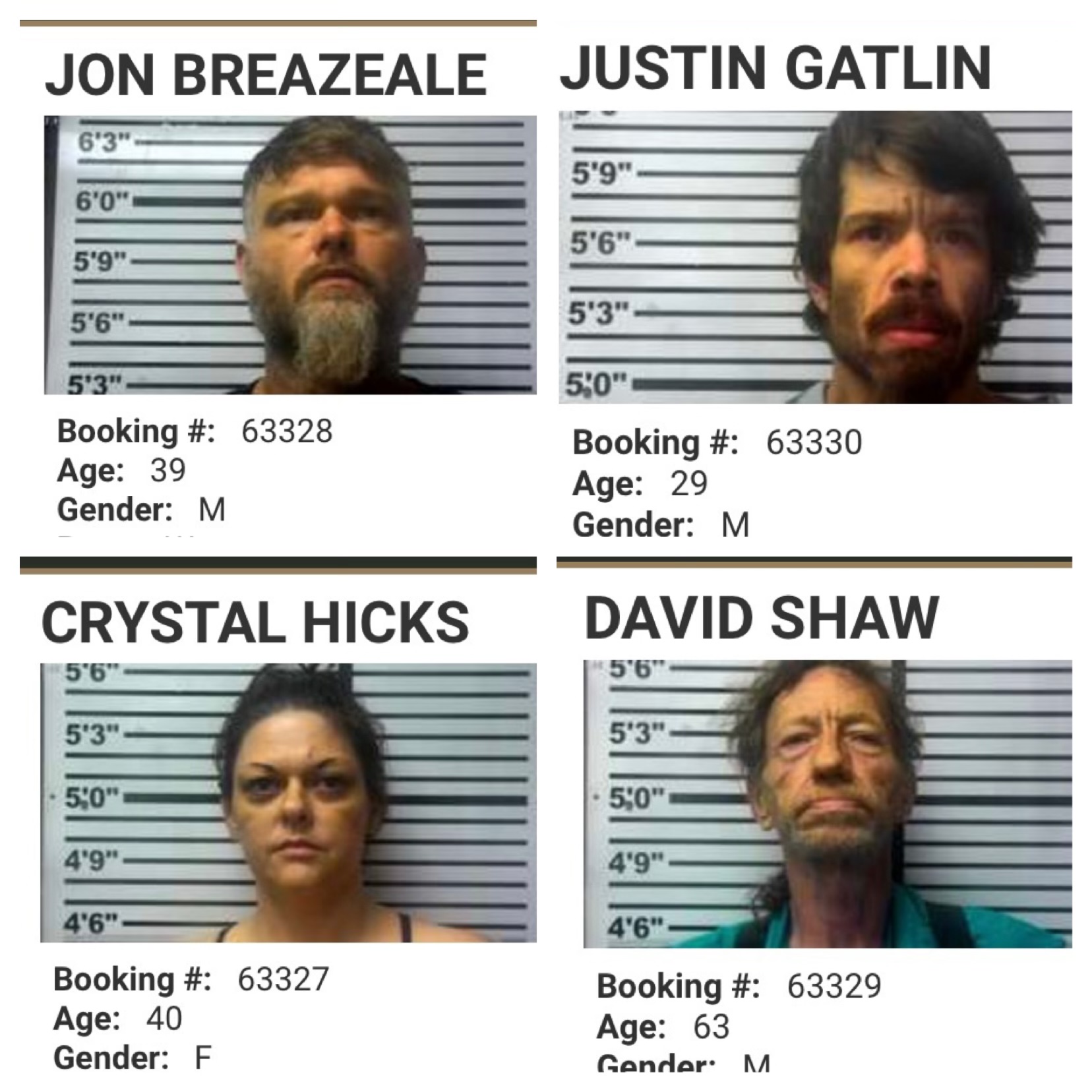 The Jones County Sheriff’s Department arrested four individuals on Wednesday night during a illegal narcotics raid at a residence on Mrs. Robinson Road in Moselle.