With Over 33 Years At Ridgeland PD, Chief John Neal Announces His Retirement

Chief John Neal is one of those leaders that you are proud to work under.

And with over three decades of service to Ridgeland Police Department, he has influenced hundreds of people not only in his department but also within his community.

His skill, bravery, and integrity has paved the way through his career, and now Chief Neal is ready to reap the benefits of his hard work.

Chief John Neal officially announced his retirement to Mayor Gene McGee and the Board of Aldermen effective June 30, 2022.

Working his entire career in law enforcement with the Ridgeland Police Department, Chief Neal was hired as a patrol officer by former Chief Harold Acy on January 27, 1989.

Chief Neal credits the majority of his success to the foundation his predecessors laid.

Chief Neal was appointed as Chief of Police in 2015, and took over the department on July 1.

Chief Neal expressed his gratitude in the following statement:

“The Mayor and Board of Aldermen are very supportive of our law enforcement efforts to keep Ridgeland safe.  The relationship I have formed with the city leaders and administrators has certainly made my efforts much easier to navigate.

“Law enforcement officers are a ‘different breed,’ and due to the nature of the work, we often see things through a different set of glasses.  The Mayor and Board of Aldermen understand this and have trusted me to always serve our citizens, visitors, and business community with the best interest of the city in mind. After attending the University of Southern Mississippi, I felt it was very important to come back to Madison County and seek a law enforcement career in the community I grew up.  I am extremely blessed to have worked my entire career with a community that always rises to the top to support their first responders. I cannot say enough about the support our department receives from the community.  I am frequently approached by our residents who want to praise the outstanding work of our officers.

“These gestures of appreciation are due to the quality of officers we hire, as well as the expectations our internal leaders place upon them.  The task of leading this department has been a blessing in so many ways, but watching young officers develop is extremely fulfilling. Although there are no immediate plans in retirement, I will spend a little time catching up on overdue projects and spending time with my family.  I am still young in the mind and will continue further in my professional life, but there are very capable leaders within the department who deserve the chance to lead.  I have been fortunate to lead several projects over the years to hopefully better our department, and that opportunity should be afforded to those officers who have dedicated their careers to Ridgeland, just as I did.

“As this chapter in my life ends and another one begins, I want to express how grateful I am for my wife Nelda and my children for their patience and understanding as I pursued my passion to serve.  My family allowed me to chase a dream as a young 23-year-old, even with all the effort to talk me out of this career. I wish to thank Mayor Gene McGee, the Ridgeland Board of Aldermen, and the city administration for having the faith in me to bring my vision to our department to make us one of the best agencies in the state.

“To the citizens and business community in Ridgeland, thank you for trusting me to provide for your safety. Finally, to the men and women who are or have been employed by the Ridgeland Police Department, thank you for always putting your best foot forward.  It is because of you I depart with a strong sense of pride.”

Chief John Neal receives congratulations and thanks on Facebook from friends, colleagues, and the community:

“I just read that you are retiring. Thank you for more than 3 decades of service. You will leave behind some very big shoes to fill. I hope that your retirement is filled with rest, fun and excitement.” – Mary Hood Weeks

“He is the best!! He will be missed!!” – Carol Robertson Warren

“Thank you for your service! Blessings in your retirement” – Neil Lyon
Congratulations on a remarkable career, well done John Neal!” – Craig Peterson 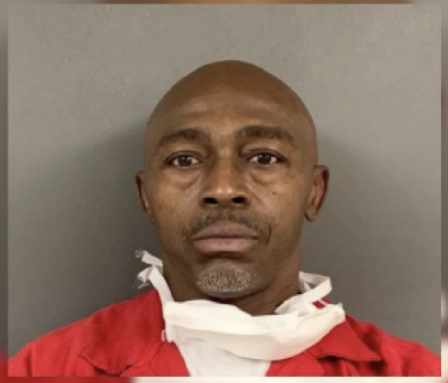 The Mississippi Bureau of Narcotics announced a Hinds County drug bust that resulted in the seizure of two kilograms of powder cocaine and $42,420 in 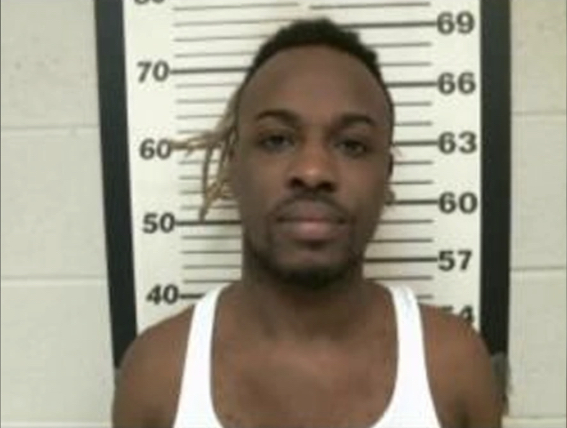 UPDATE: Escapee back in custody // Manhunt underway for Canton man who escaped from Ridgeland PD 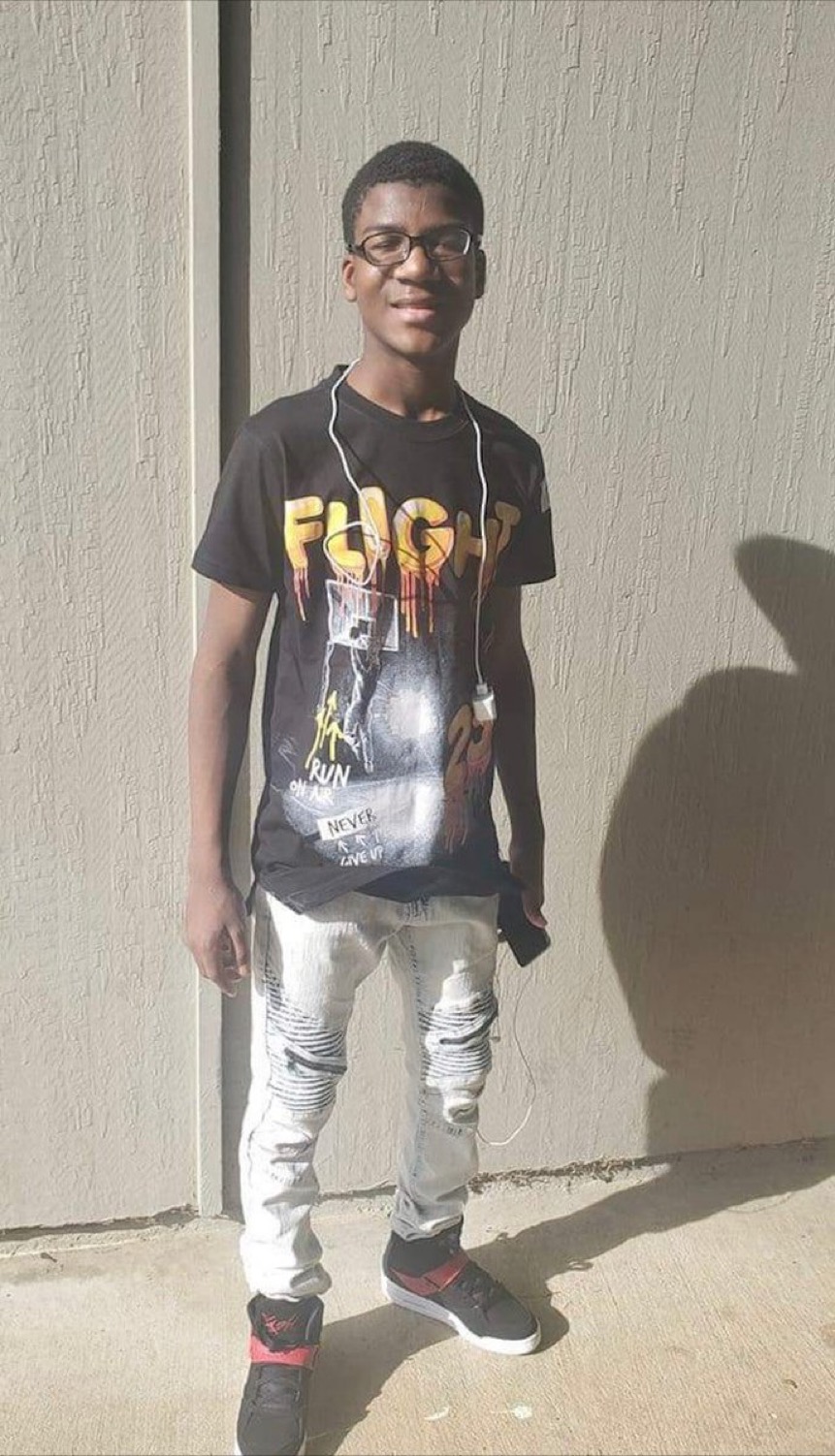 UPDATE FROM RIDGELAND PD:  Through the work of investigators and officers on scene, Ridgeland PD was able to obtain information from citizens in the area 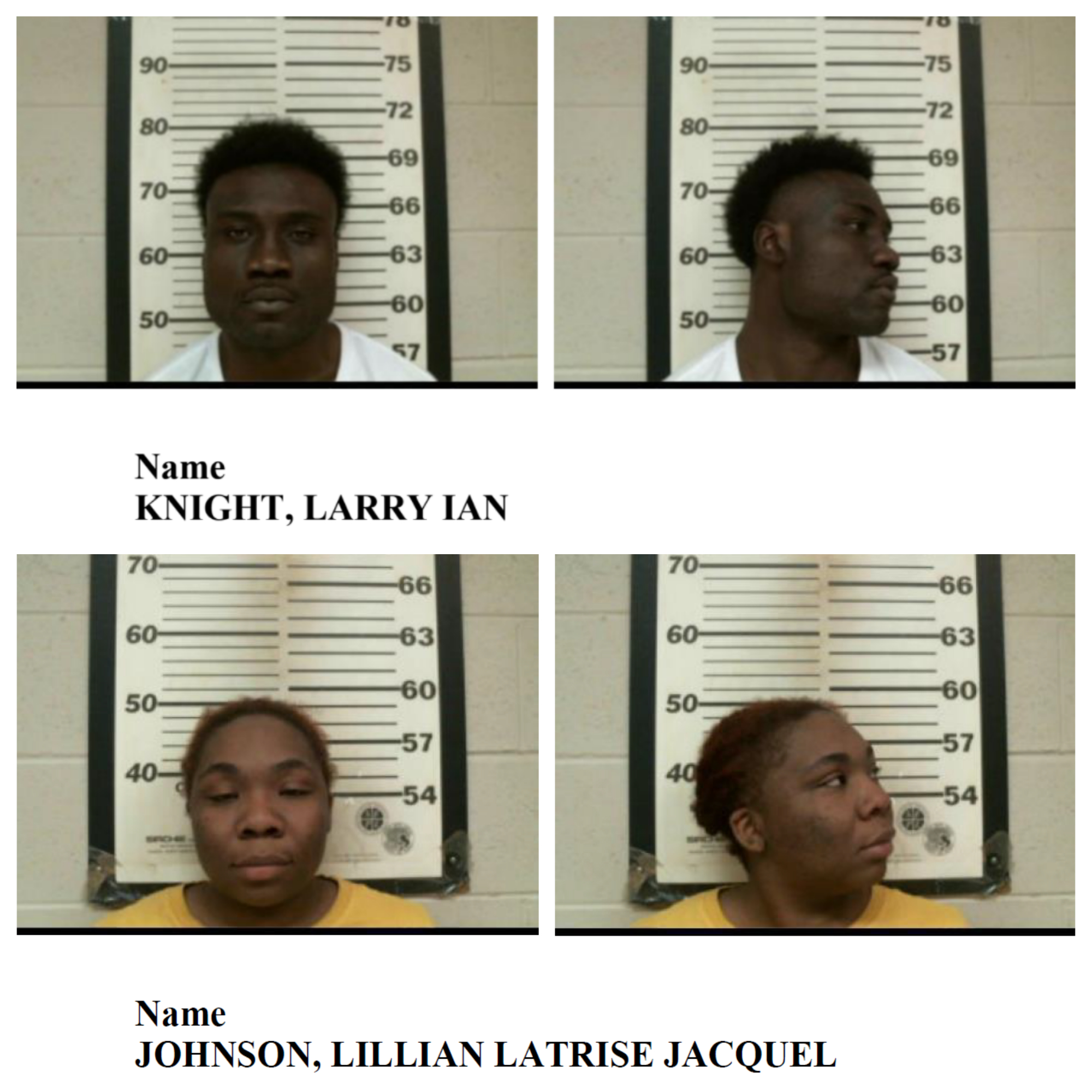 Ridgeland police have released mug shots of two people accused in a shooting in the parking lot of a Ridgeland business. Police say Wednesday morning, 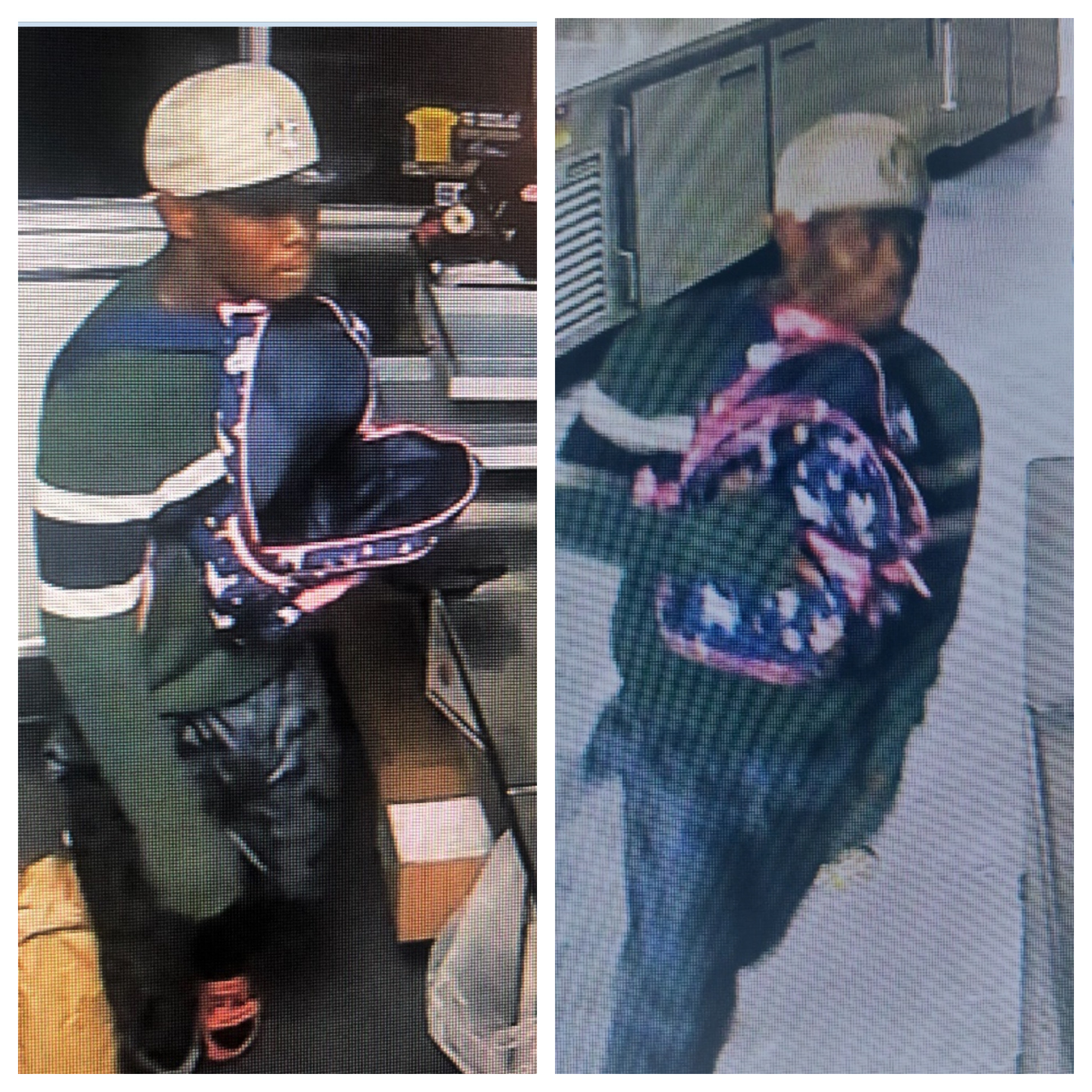 The Ridgeland Police Department is requesting the public’s assistance in identifying a suspect in a business burglary. The suspect is wanted in connection with the 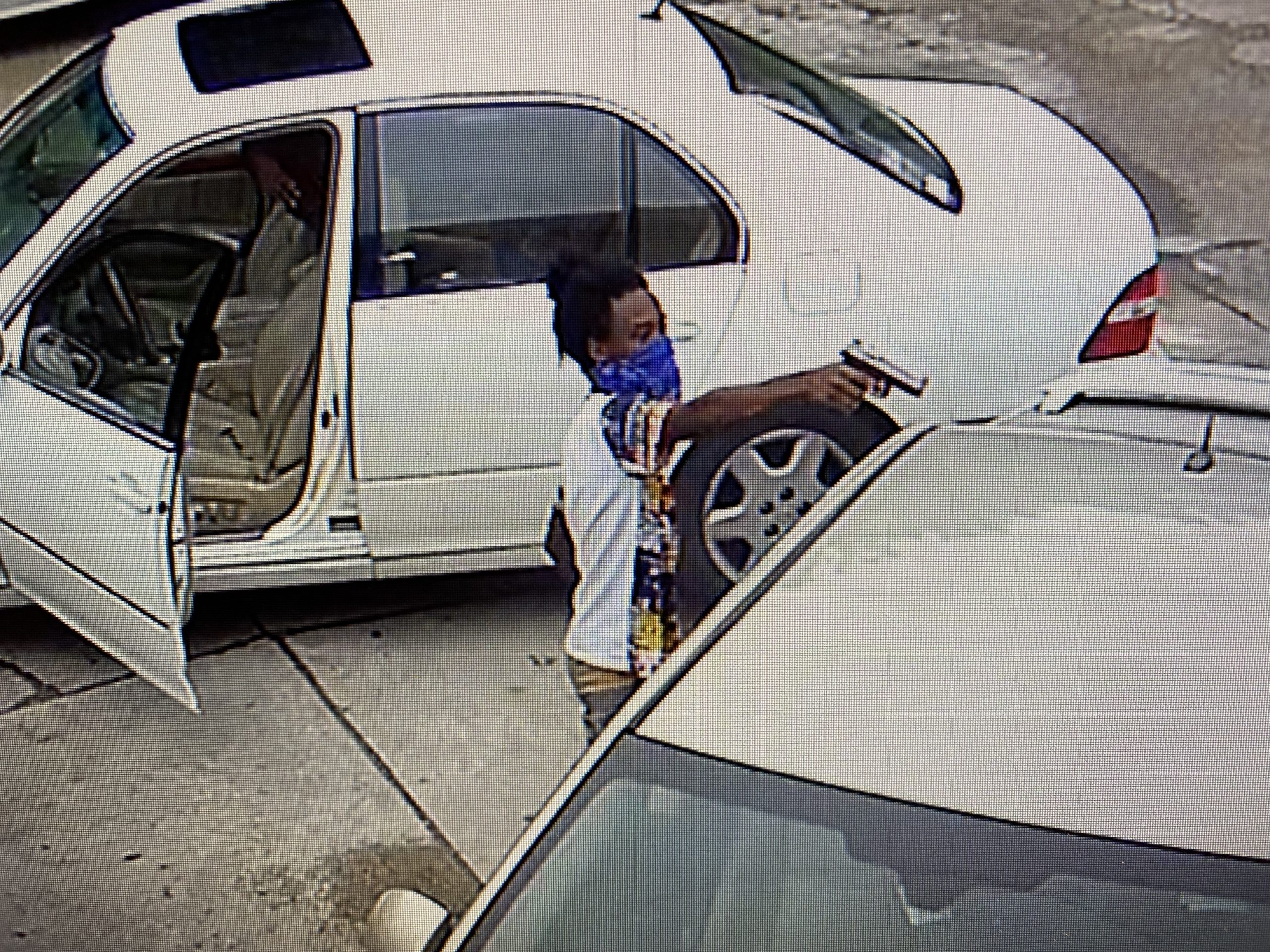 Several agencies spent Sunday trying to locate at least two suspects in a series of carjackings and aggravated assaults around the Metro area, some of