Late Tuesday night, Chief Brown posted to Facebook about the string of structure fires his men and women have worked that have involved entrapment, and it’s a lot for three weeks in almost any Mississippi fire department.

“The last several weeks have been challenging for the men and women of the Greenville Fire Department,” Brown said.

On March 1, 3-year-old Jaiden Bennett died in an apartment fire, but not before firefighters actually caught fire themselves trying to rescue him.

Just after 6 a.m. Tuesday, a woman woke up to fire inside her home on South 8th Street and was unable to get out. She fled to the bedroom and called 911.

After the dispatcher announced the address and that a victim was trapped with burglary bars on all windows, Training Chief Lonnie Smith was blocks away before the start of his shift at his personal business, Dynamic Technology, and heard the call on his radio. Smith went straight to the location of the fire just before fire units arrived. Once on scene, Brown said, Smith noticed a hand out of the window and a voice yelling for help.

With the bars on the window and no rescue tools, Smith was able to remove the bars by sheer force. The female’s voice excitedly said, “Get me baby!”

“So, Chief Smith got her and removed her from a smoking flaming structure that nearly ended her life,” Brown wrote. “I first thank God for His Grace and Mercy for sparring the lives of the rescued. I thank God for this noble profession that I love (firefighter). But sincerely thank God for Greenville’s bravest firefighters. Job well done!” 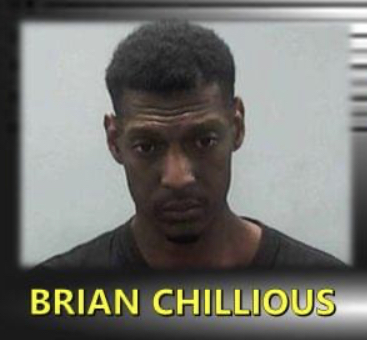 This week in Circuit Court, Brian Chillious, 45, pled guilty to a total of forty years with the Mississippi Department of Correction for a series 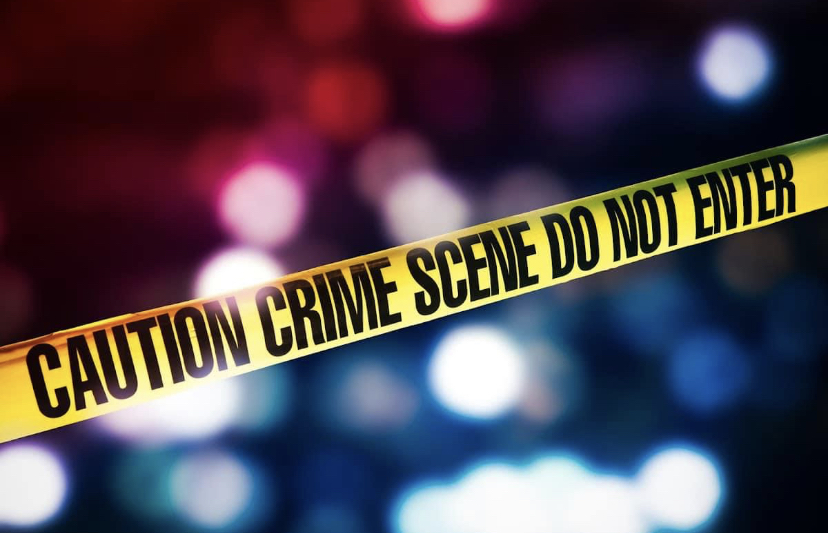 On Friday, December 2, 2022 around 8 pm, officers with the Greenville Police Department were dispatched to the area of Nelson and Eureka Streets in 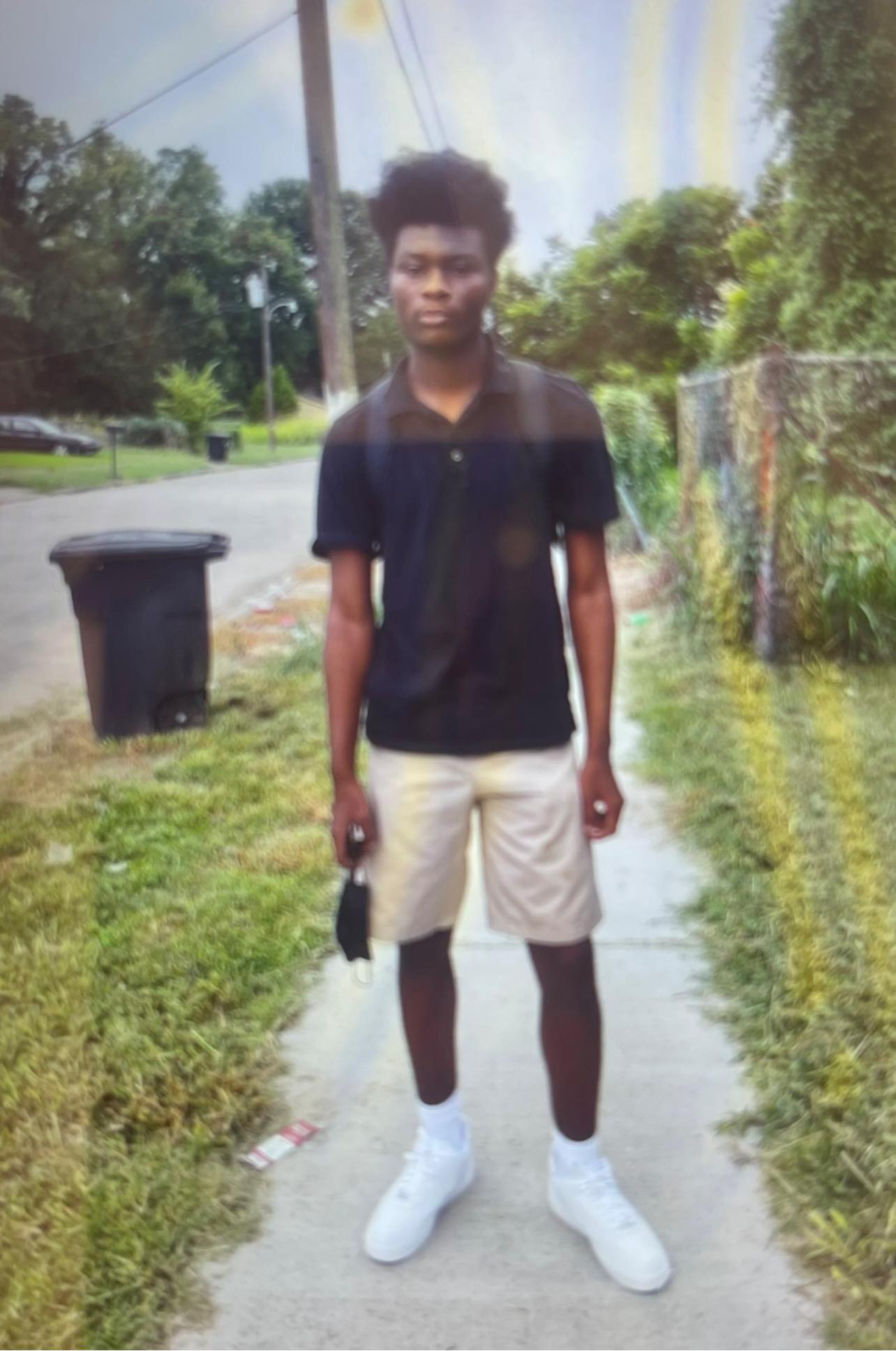 Greenville police are looking for a missing teen. According to a Facebook release, Kimani Barnes Jr. was last seen around 9 p.m. Tuesday wearing a 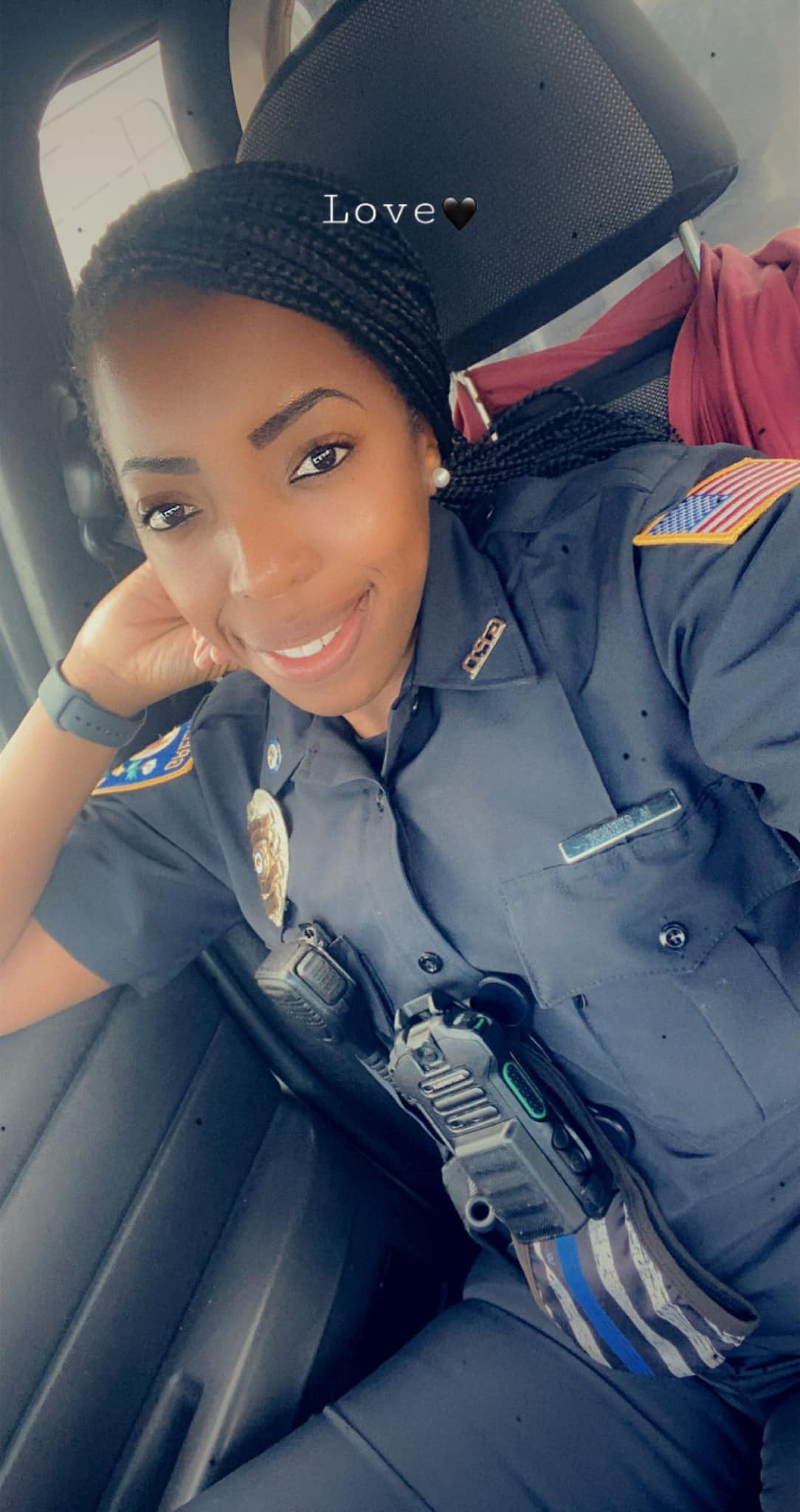 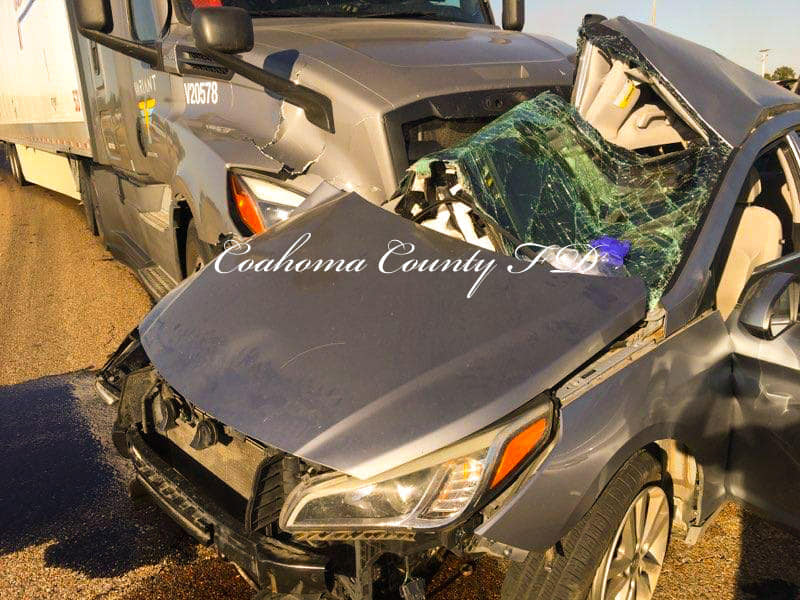 Firefighters in Coahoma County responded to a wreck between a car and an 18-wheeler on Tuesday, according to a Facebook release. Coahoma County Fire Department 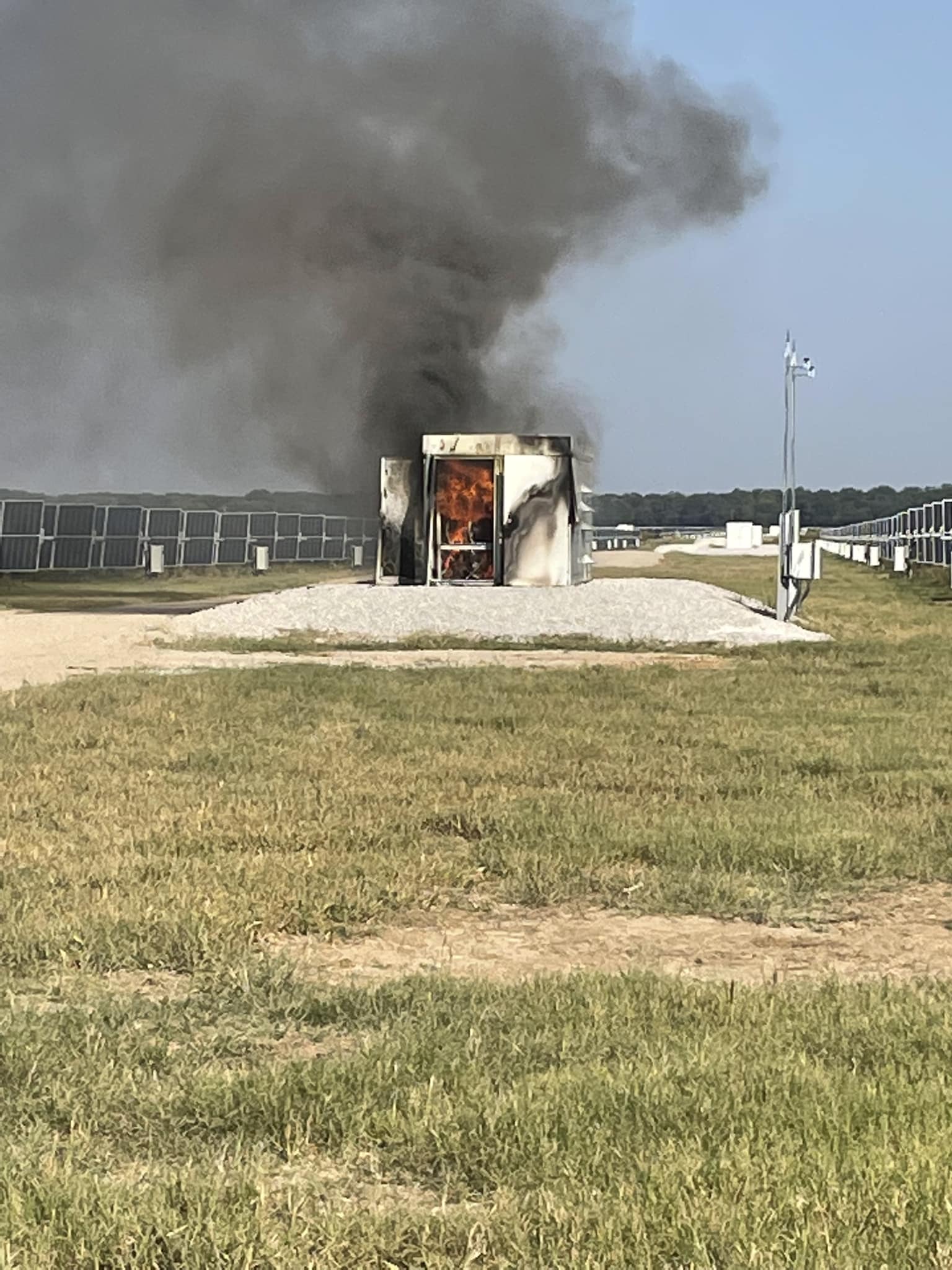 According to release from the Ruleville Fire Department, there was a call Tuesday for an explosion. When they arrived at the scene at Sunflower Solar