The Madison County District Attorney’s Office announced Tyrone Jerrell Staten, 21 of Jackson, pled guilty to Aggravated Assault of a Law-Enforcement Officer and Felony Evasion stemming from an April 2021 incident that resulted in a Madison police officer being dragged by a speeding car.

On April 20, 2021, Madison police officer Bryce McCarra spotted a car associated with a shoplifting incident from the previous day stopped at a red light at the corner of Bozeman and Highway 463. Officer McCarra pulled the vehicle over and saw the driver matched the suspect from video surveillance of the previous day’s shoplifting felony.

As the car approached the I-55 Southbound ramp, Officer McCarra broke free and rolled to a stop near Highway 463 and the I-55 southbound ramp. Staten continued at a high-speed rate on I-55 South until officers in pursuit forced his car off the road around the 106-mile marker.

Staten was forcibly removed from his vehicle. After a brief struggle, officers took Staten into custody. First, they took him to Merit Health for assessment. Shortly after, they booked him in the Madison County Detention Center for a felony of Fleeing Law Enforcement, Aggravated Assault on a Law Enforcement Officer, and Resisting Arrest.

Officer McCarra was transported to UMC with minor injuries and later released. Staten will serve his remaining fifteen years in the custody of MDOC and, when released, will be placed on probation.

“We are thankful Officer McCarra didn’t suffer any serious injuries during this incident and was able to return home to his wife and children,” stated District Attorney Bubba Bramlett. “Running from a law enforcement agent puts innocent lives at risk, and if you run, you can expect additional prison time.” 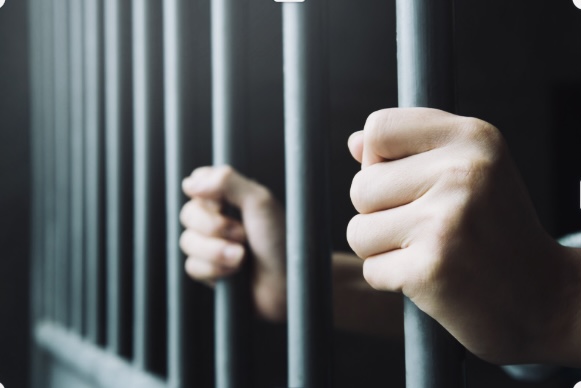 A Byram man was sentenced to 115 months in federal prison, followed by five years of supervised release, for possession with intent to distribute methamphetamine. 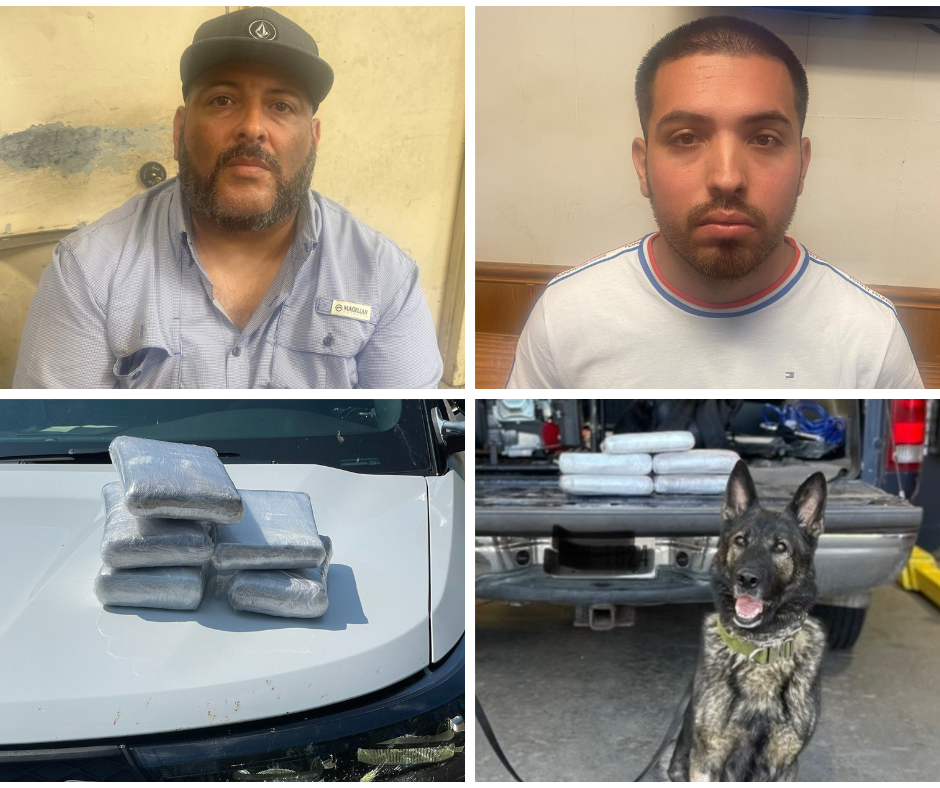 Rankin County Deputies arrested one man and seized 5 kilos of cocaine during a traffic stop. On Monday, September 26, a deputy with the Rankin 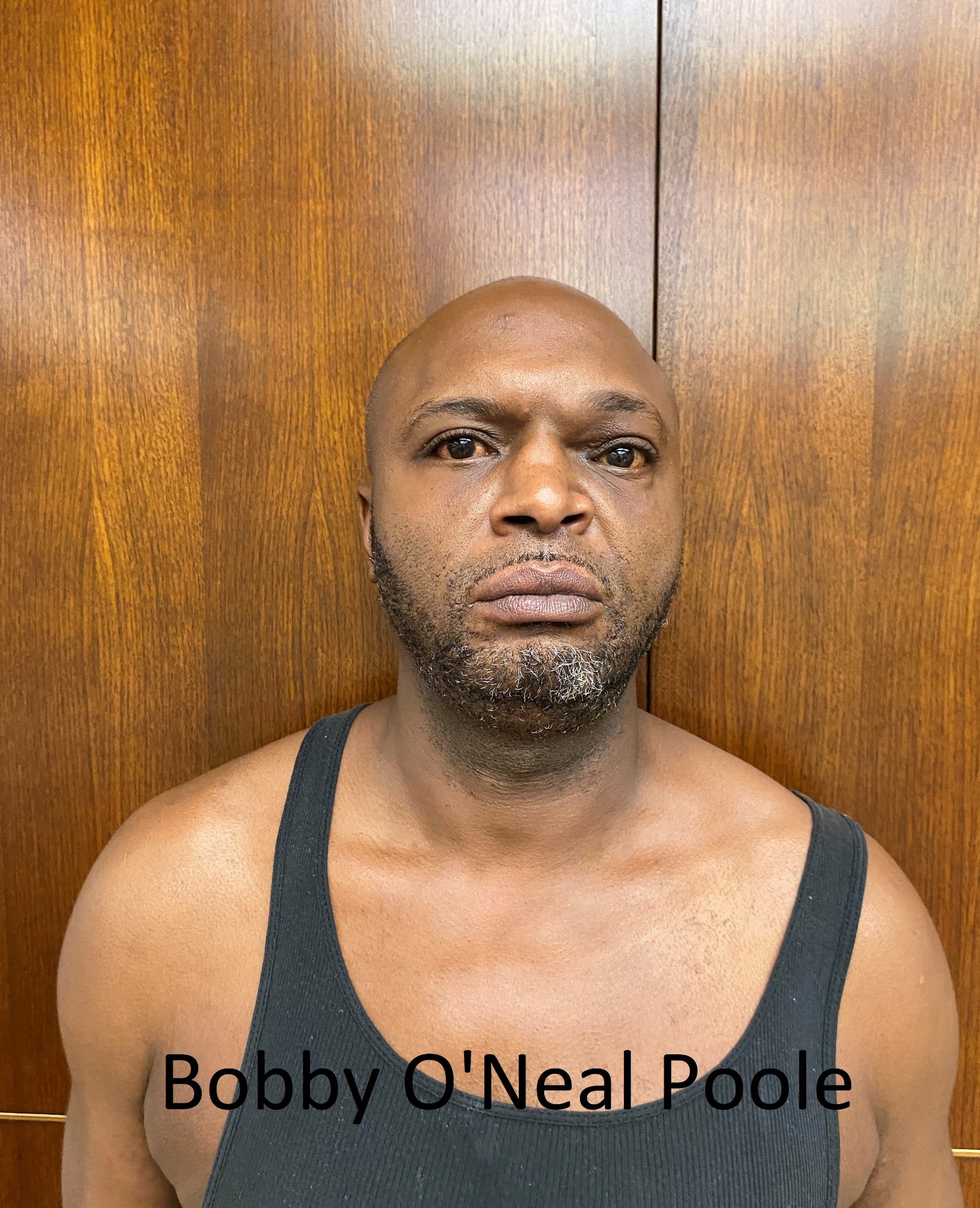 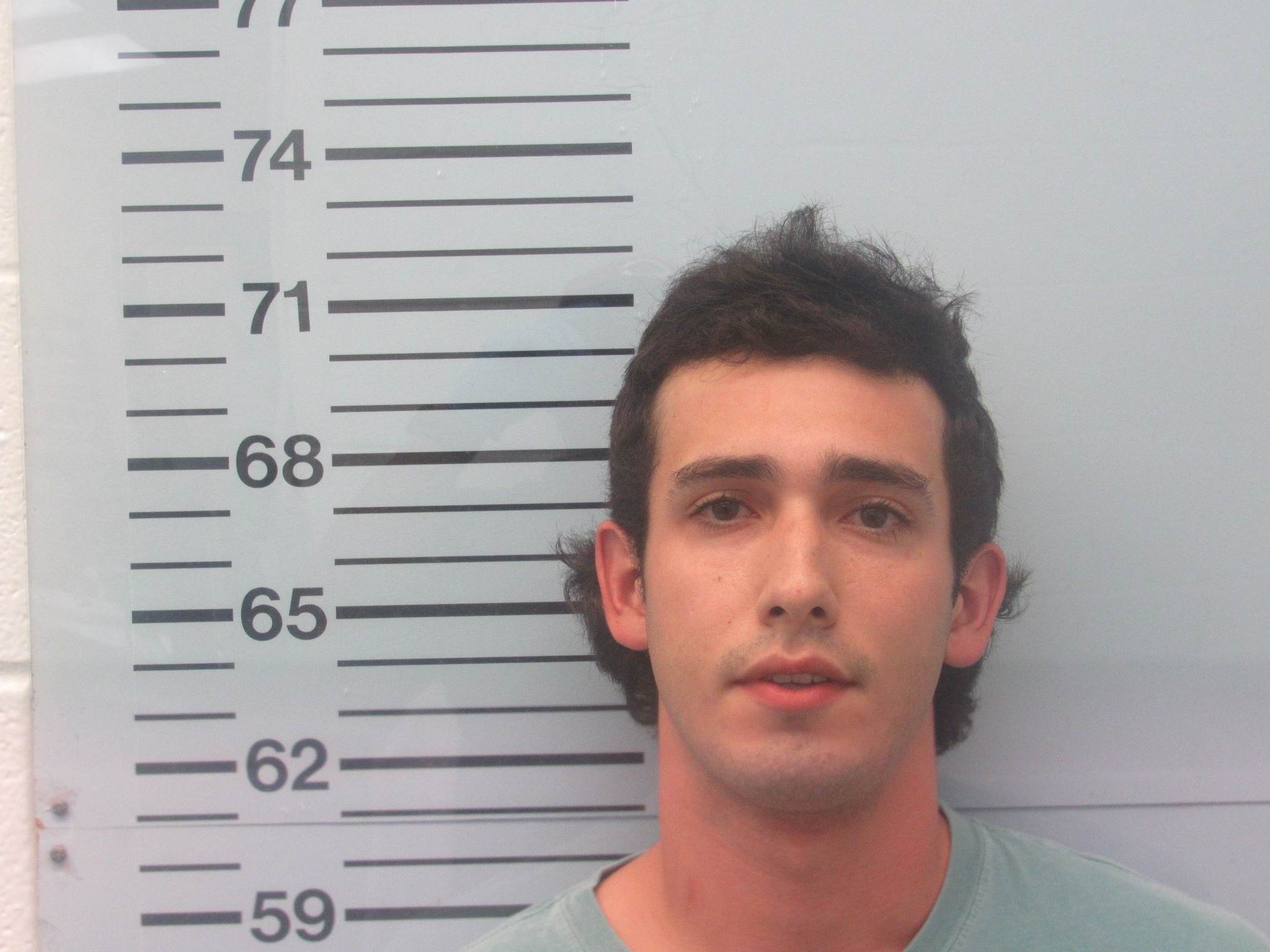 On September 18th, the Oxford Police Department responded to the Baptist Memorial Hospital – North Mississippi for a report of an assault. Videos posted on

Oktibbeha County deputies arrested three suspects in a string of auto burglaries that happened at the Helix apartments in Starkville. The Oktibbeha County Sheriff advised 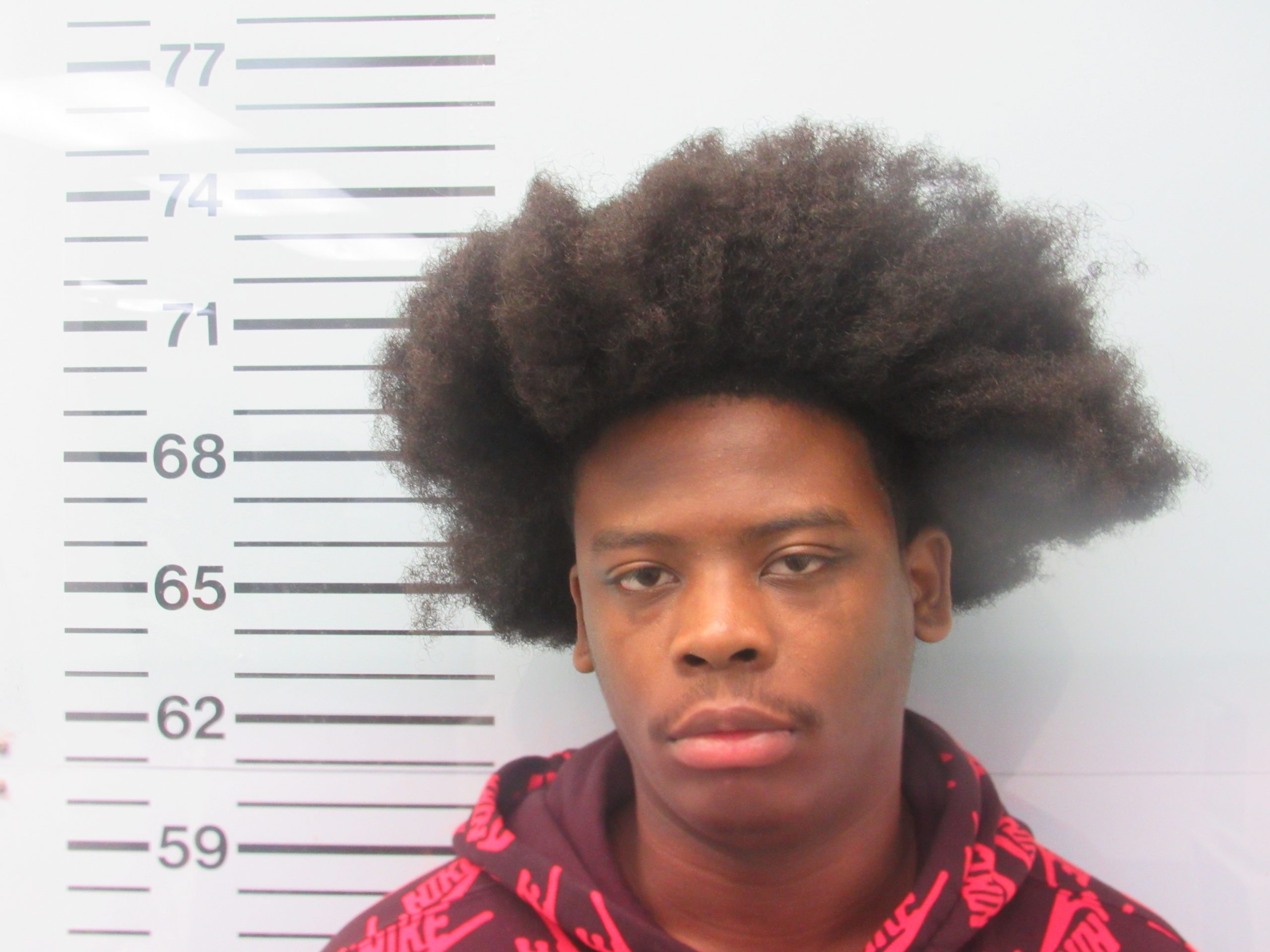 On July 6th, the Oxford Police Department took a report of false pretense from a business in the 1900 block of University Avenue. The suspect

September exits with a cool Fall breeze and sunshine